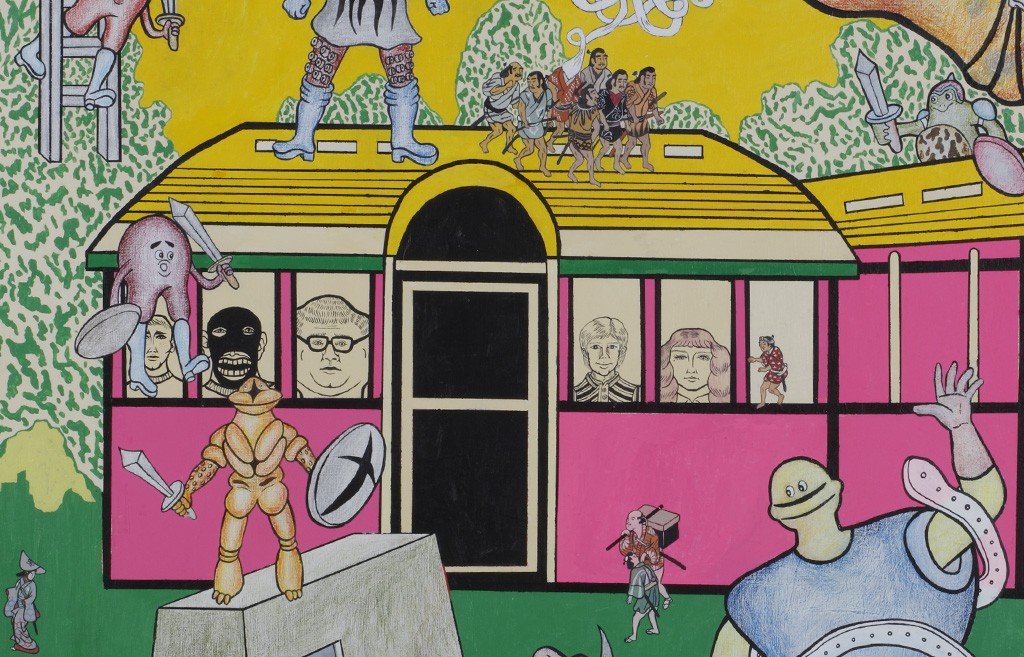 The Japanese artist — whose work has recently been acquired by Colección SOLO — is a member of the Tokyo Illustrators Society and has exhibited in Japan and Europe. His comic book, LASERBEAM, was published in 2013.