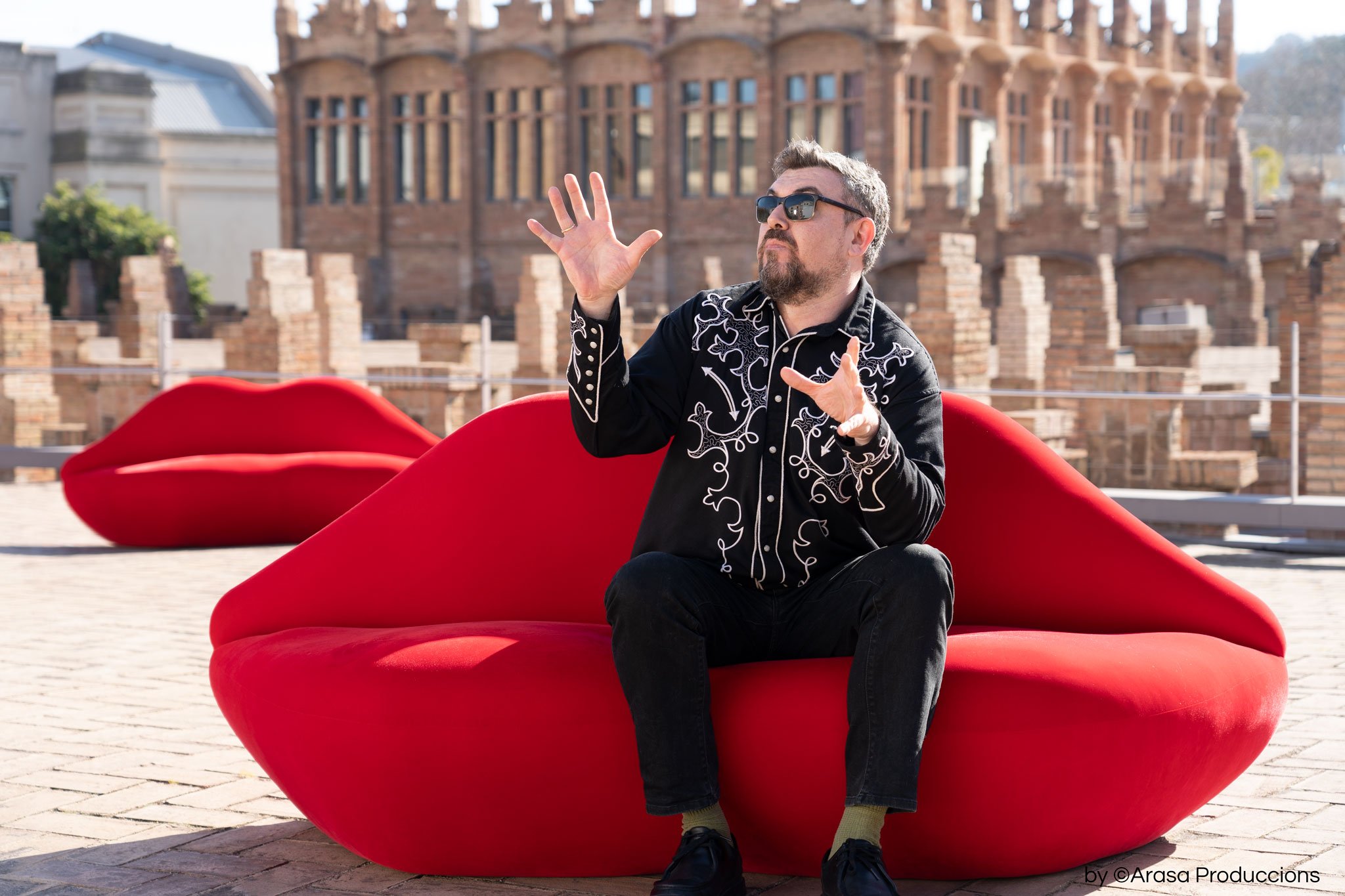 Born in Barcelona, where he still lives and works, Mora studied at Llotja School of Art and Design before embarking on a career in illustration. His work has been extensively used for album covers, advertising, magazines and children’s books; in 2016 he was awarded a Latin Grammy for the artwork on El Poeta Halley, an album by Spanish band, Love of Lesbian.

A self-defined “child of the TV generation,” Mora cites influences ranging from the Pink Panther to La Chapelle, from Mark Ryder to the Mexican Day of the Dead. His pieces often reference Spanish stereotypes, like bullfighters or legs of ham, mixed with characters from popular culture, such as ET or Dr. Spock. Mora’s original creations include the comic-book superhero, Botijomán, the intergalactic water jug.

In 2011 Mora’s artwork appeared in the 25th anniversary show at La Luz de Jesus Gallery, Los Angeles, and has been featured in gallery exhibitions across Spain, Italy, UK and the USA. He created the murals for Bazaar Mar, the Miami restaurant run by Spanish celebrity chef, Jose Andrés, designed by Philippe Starck, and has also collaborated with Starck on a second restaurant project in Park Avenue, New York. In 2019, Mora published Las Legendarias Aventuras de Chiquito, an illustrated biography of the seminal Spanish comic, Chiquito de la Calzada.

The Book of Love 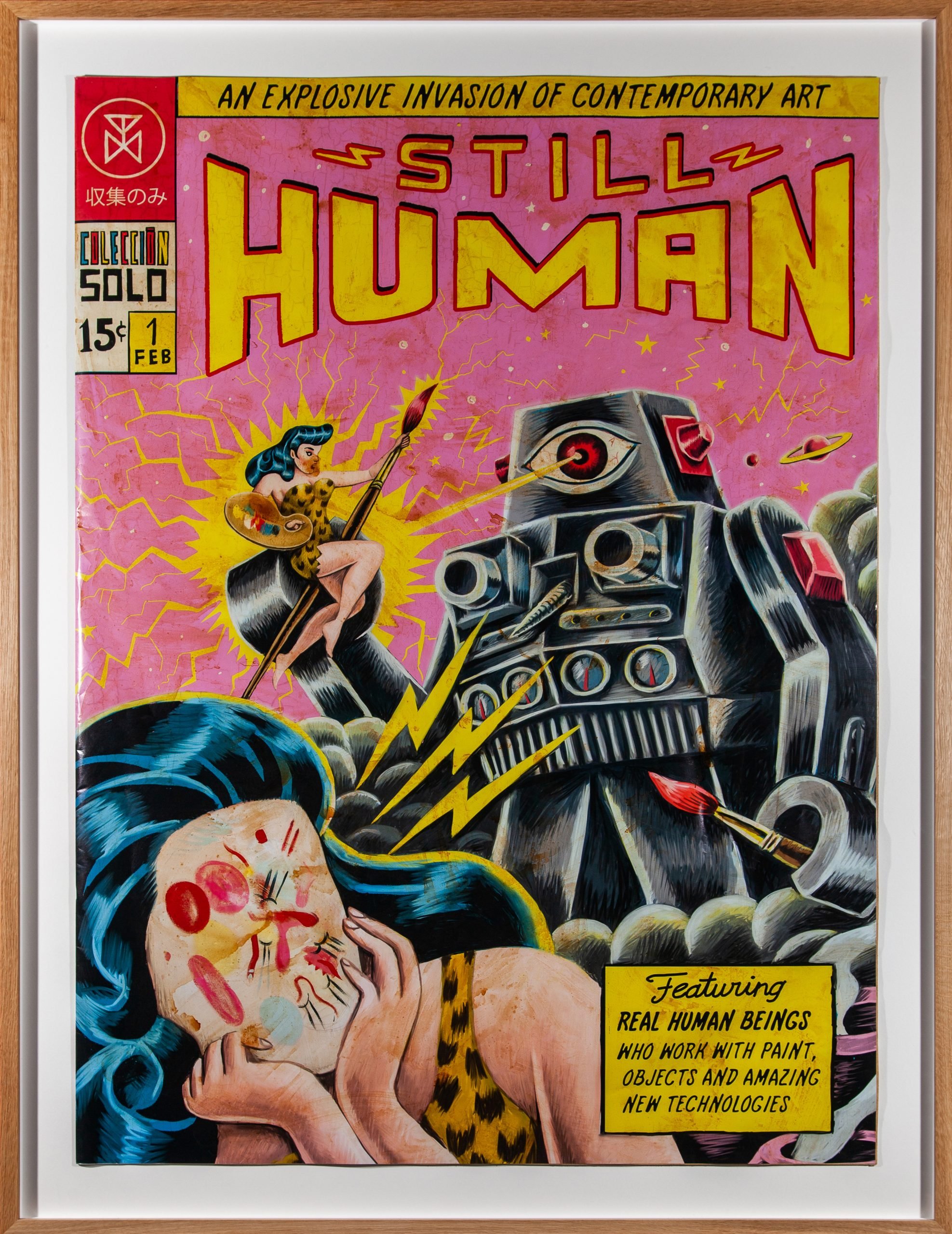 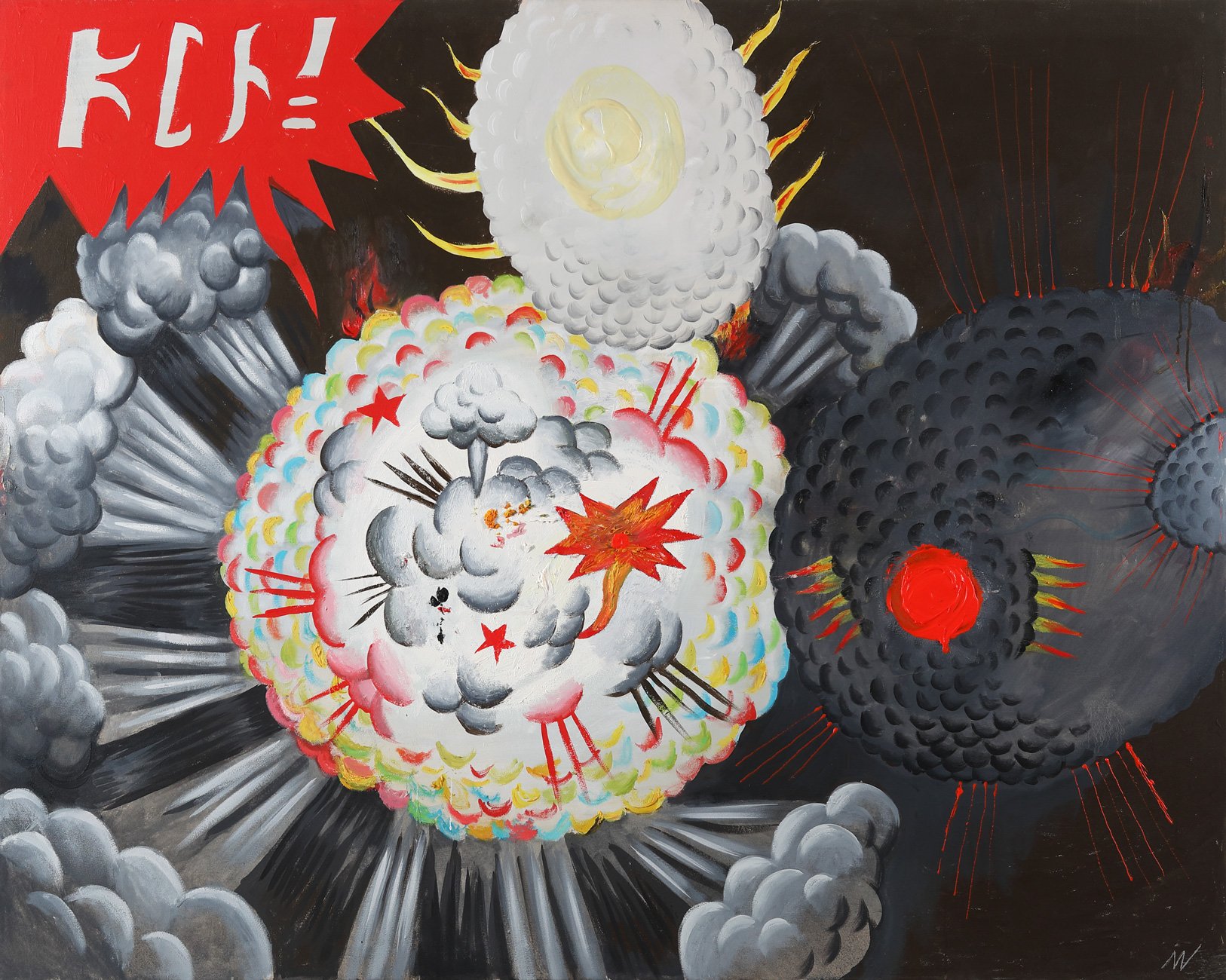 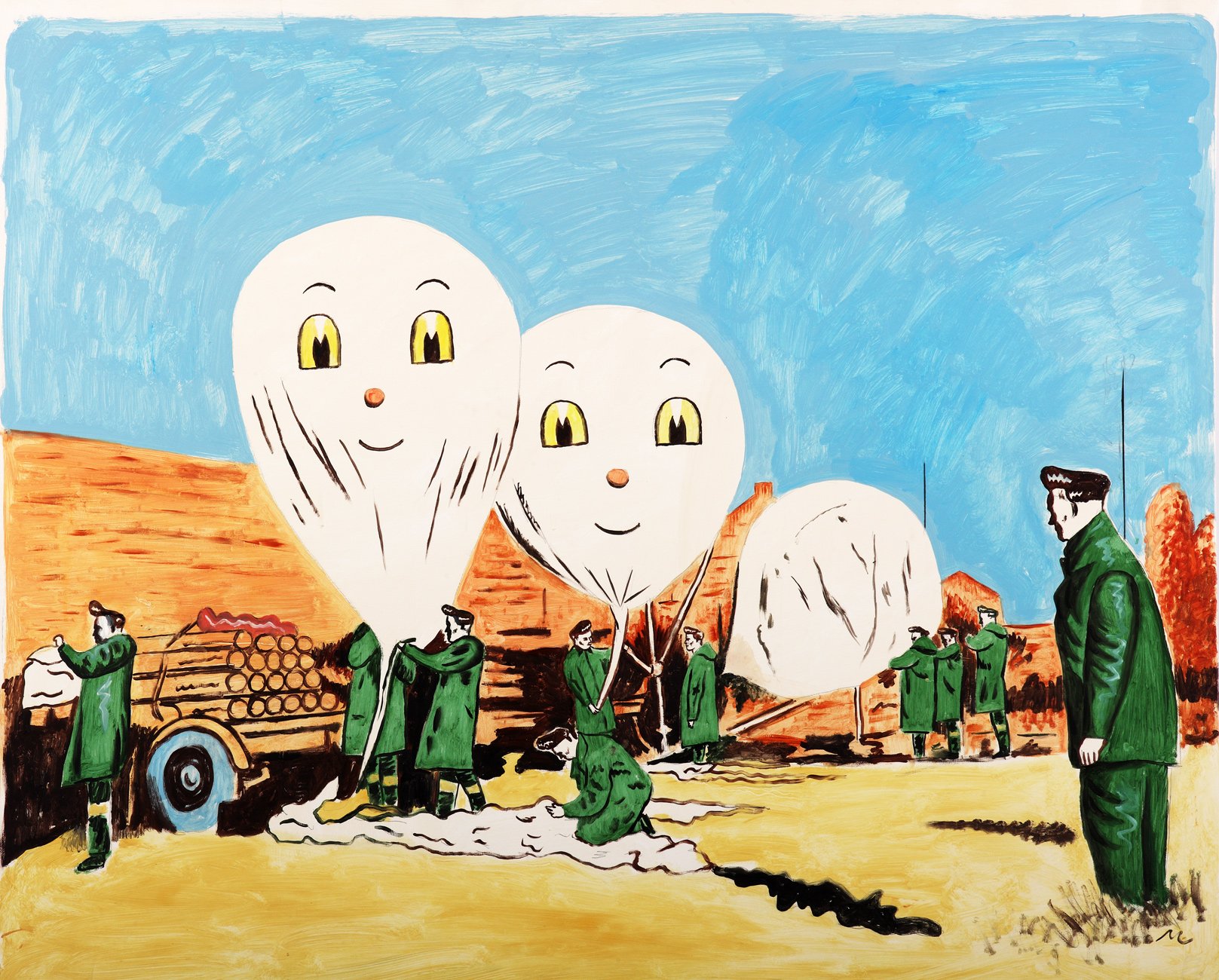 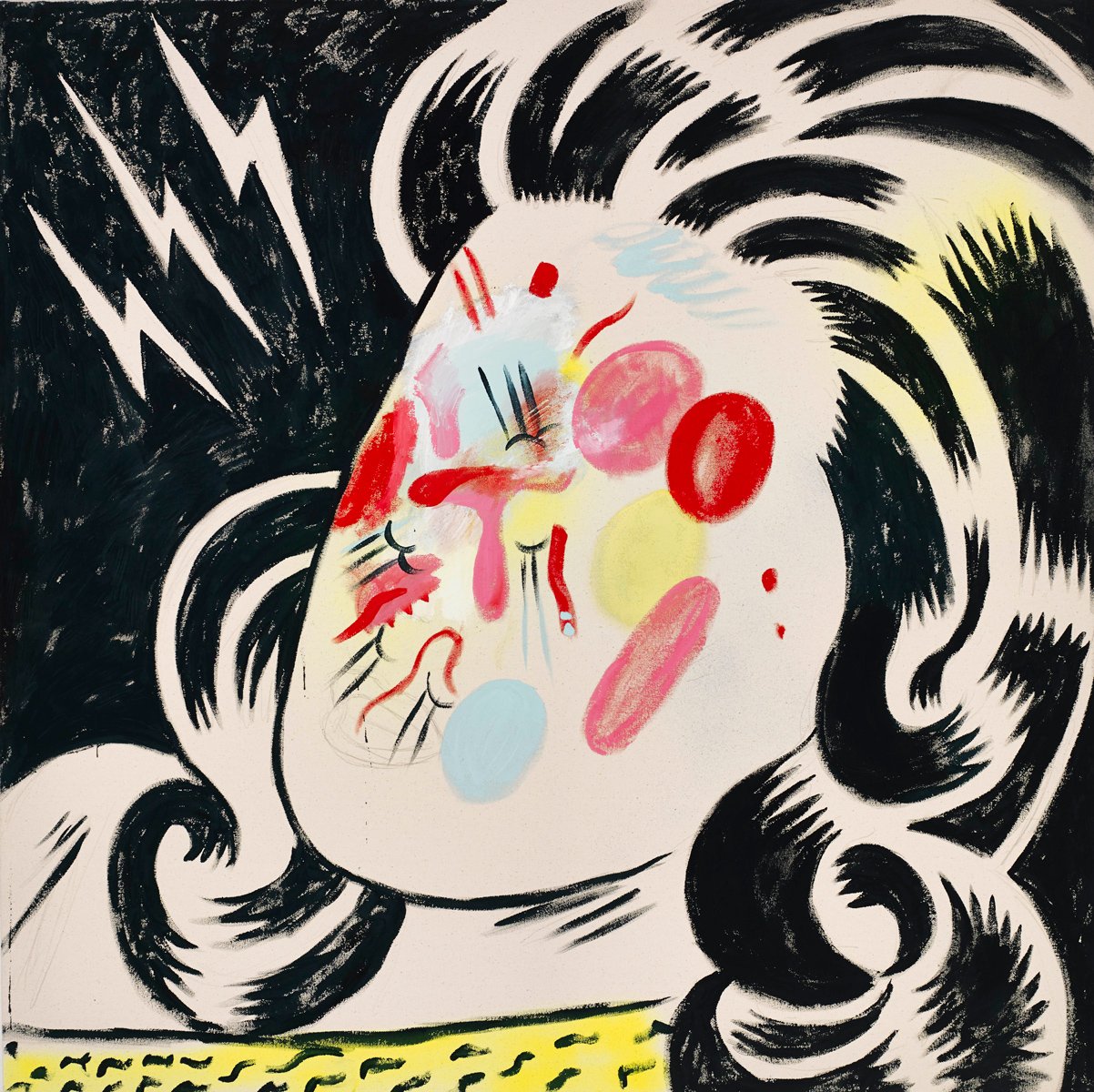 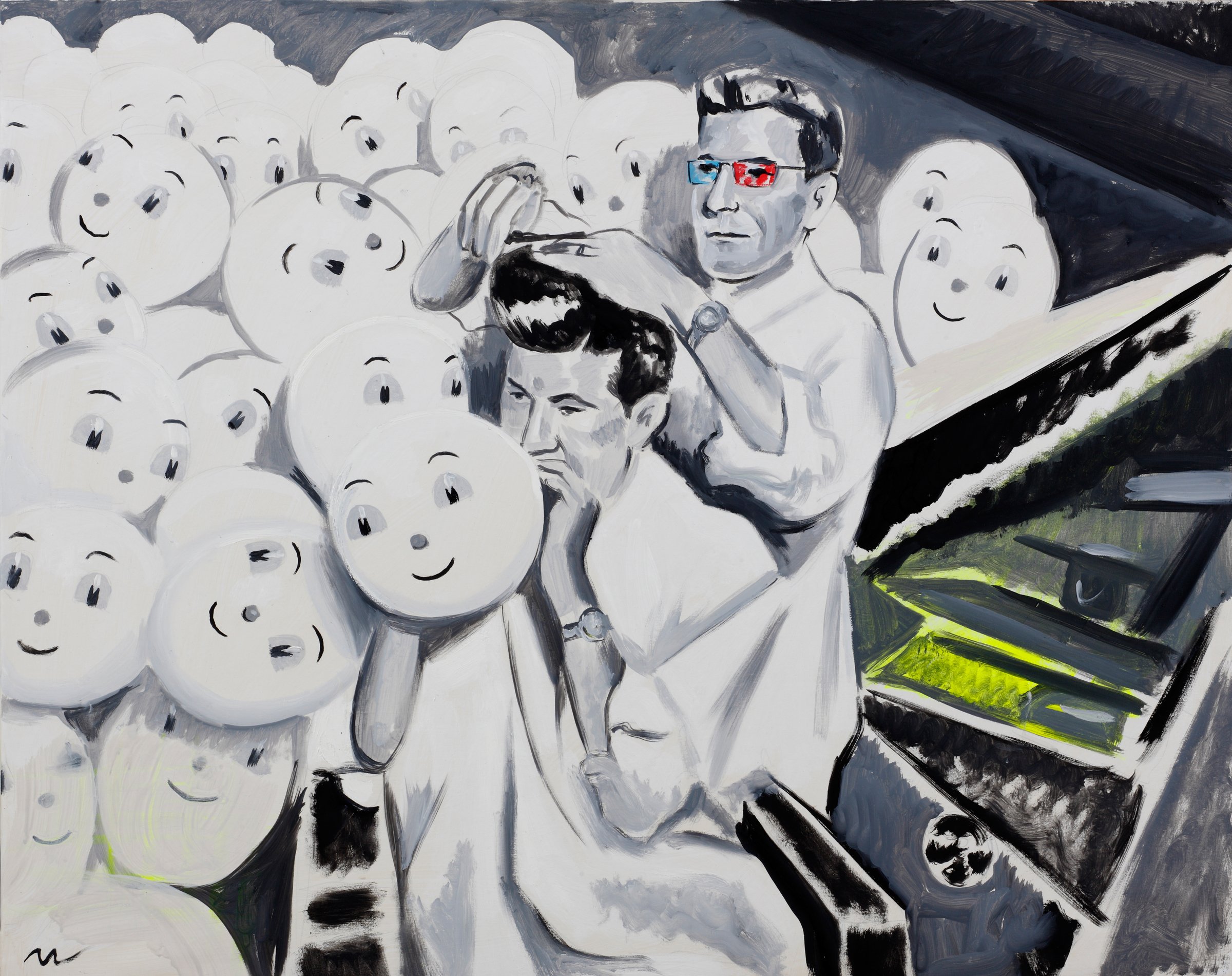 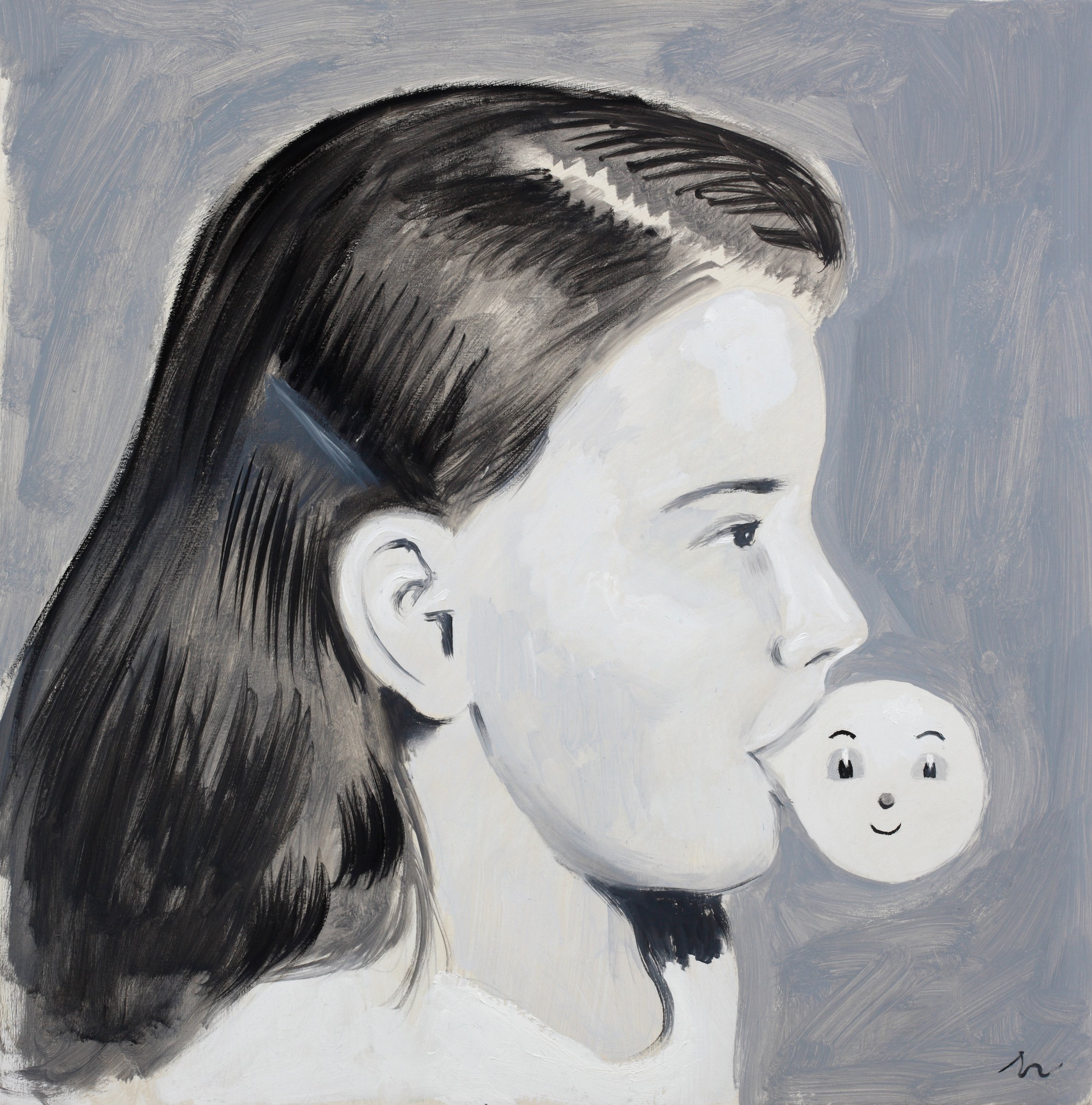 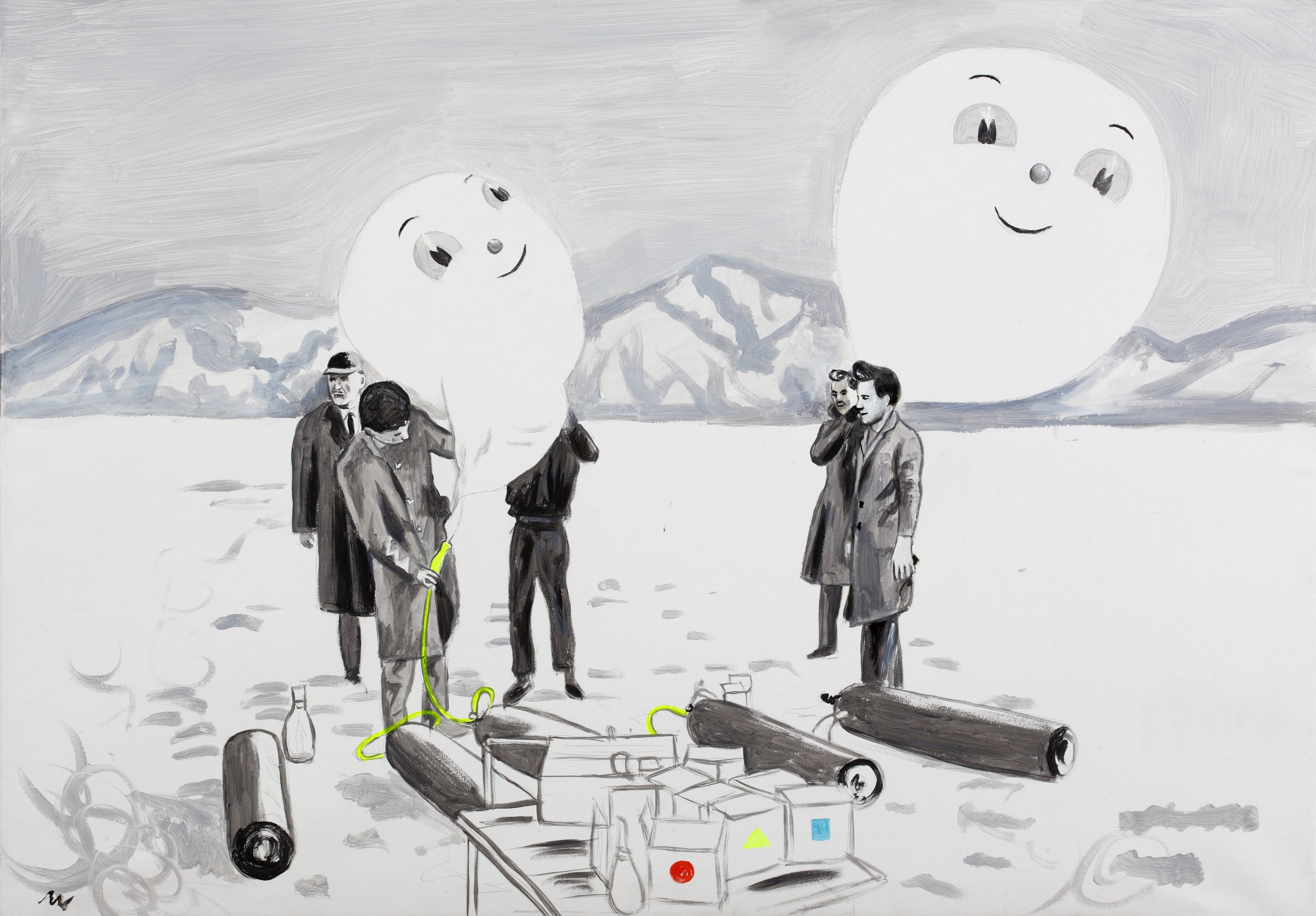 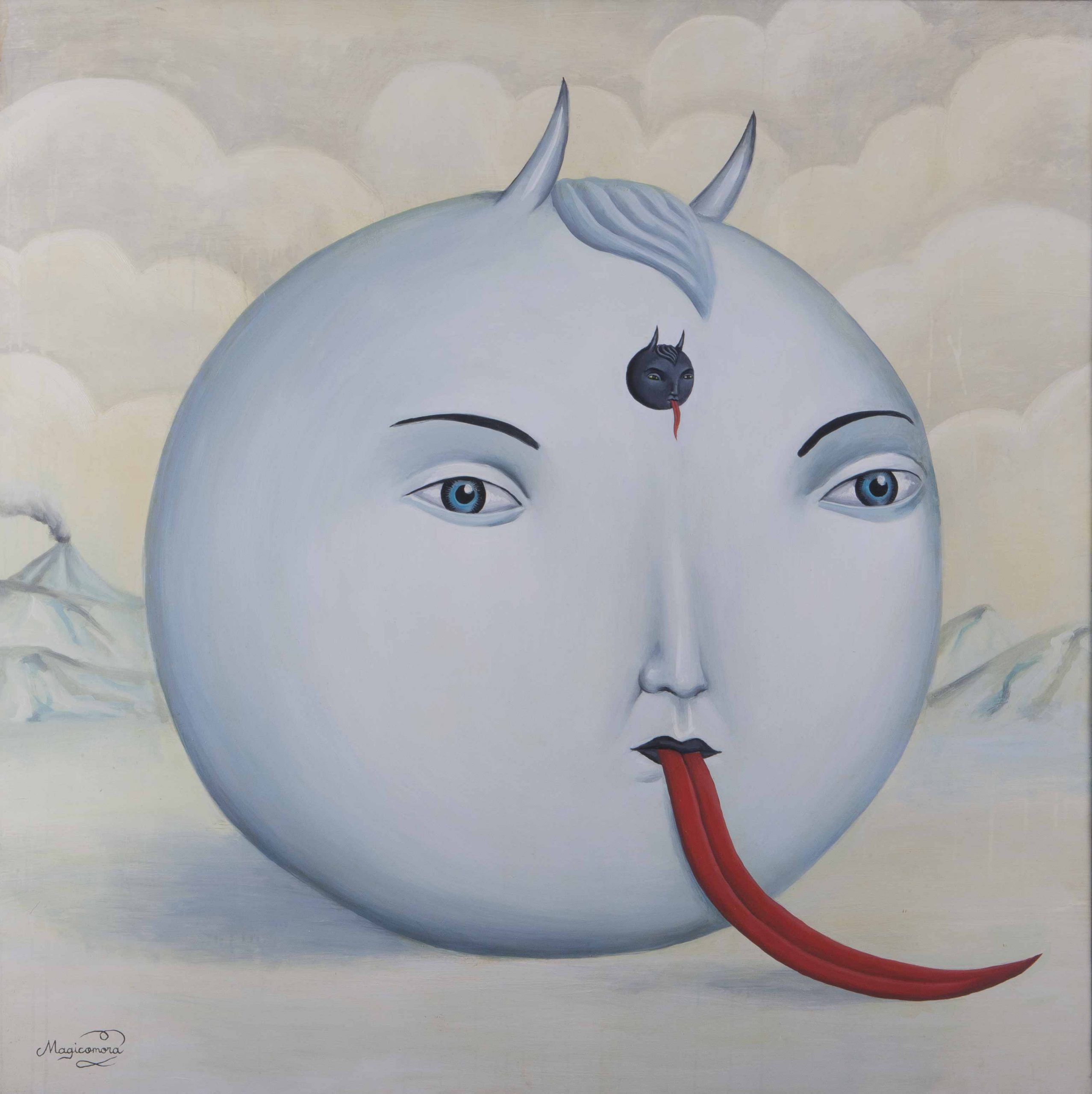 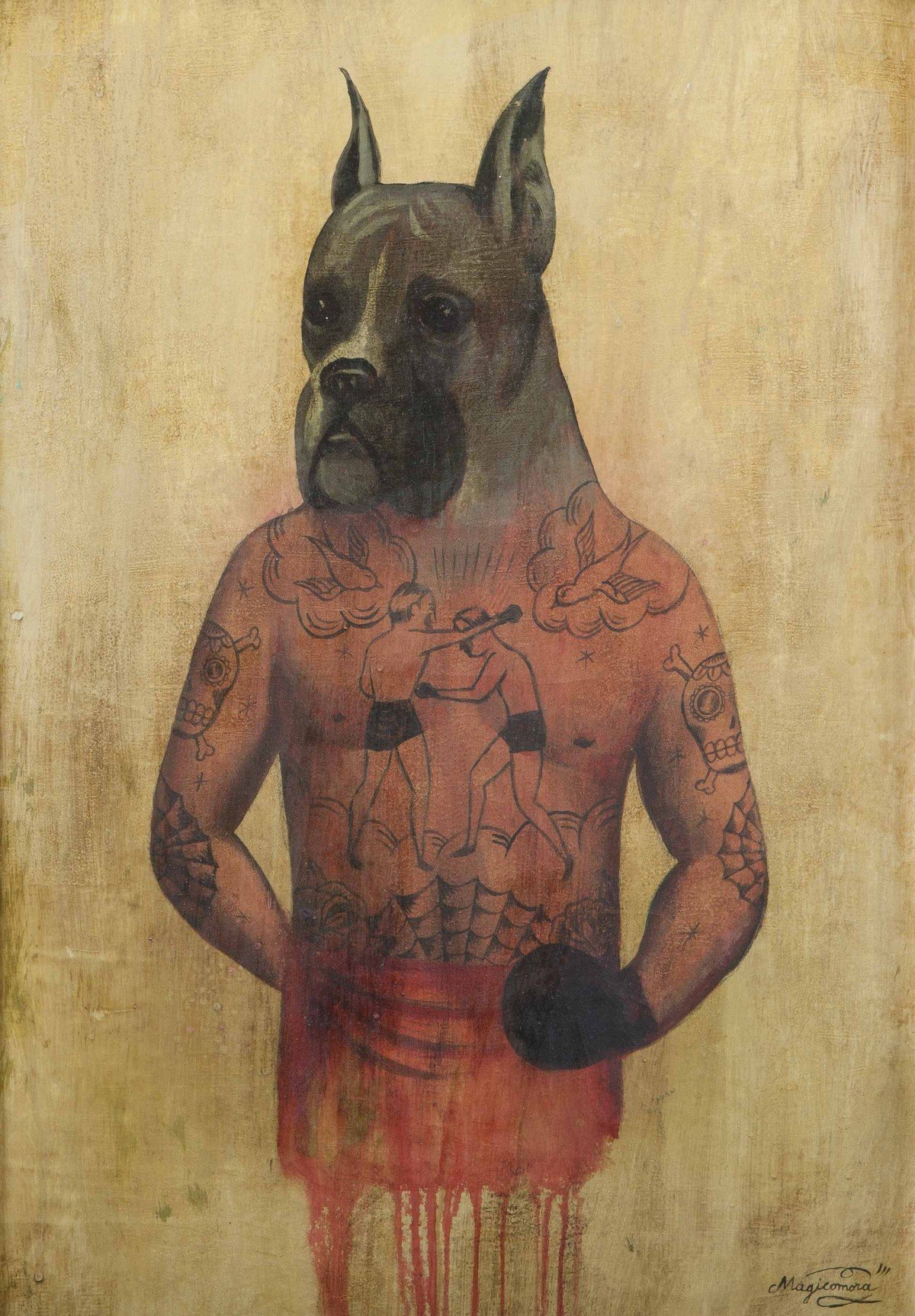 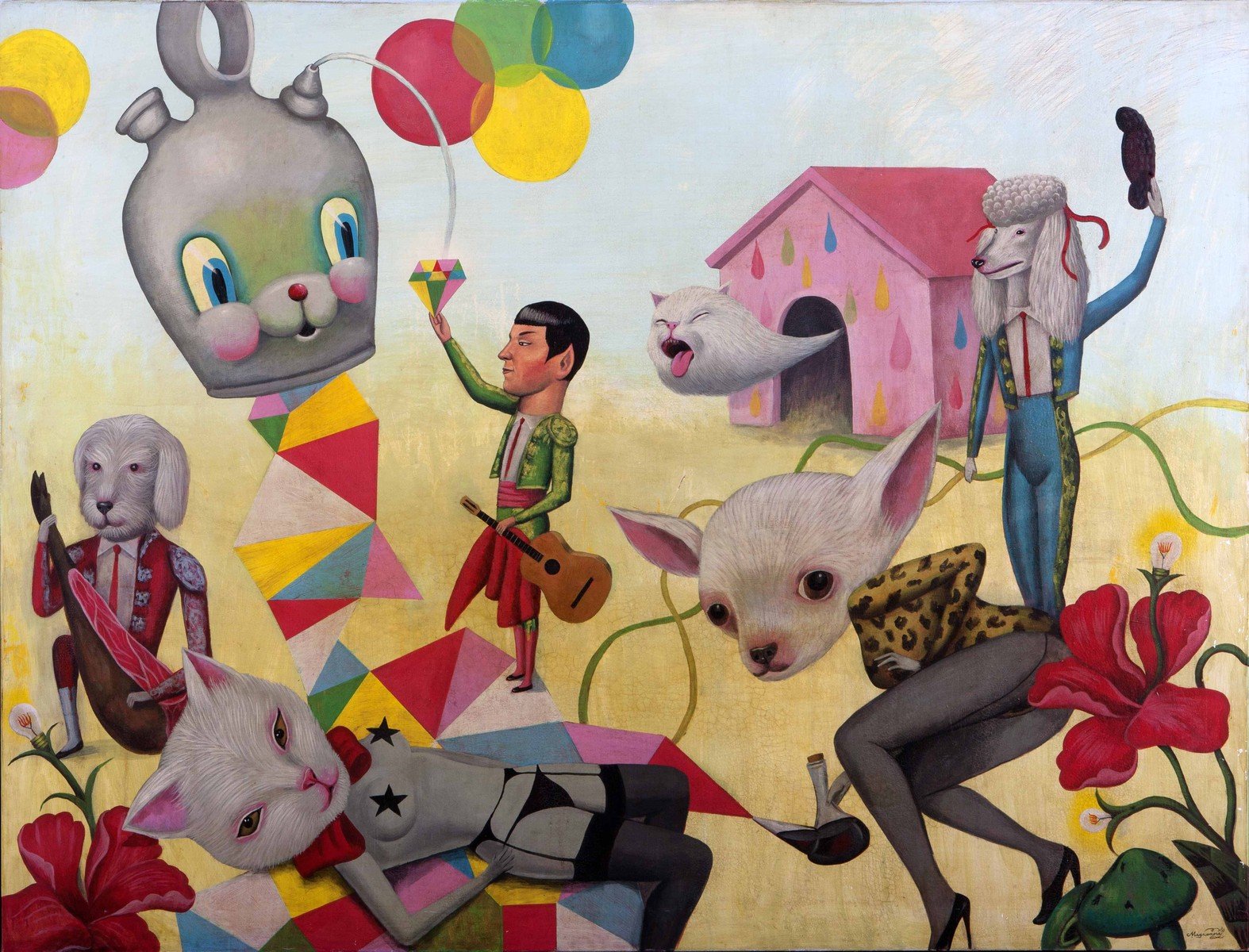