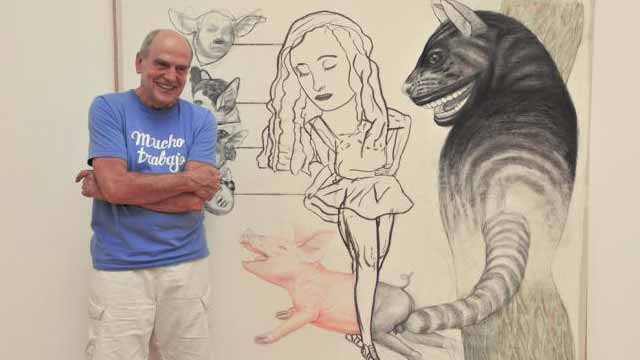 Internationally acclaimed Dutch master painter Pat Andrea is one of the most prominent figures in European magical realism and new figurative iconography.

Over a 40-year career, his work has been featured in hundreds of exhibitions, including four retrospectives, and appears in some of the most prestigious museum collections in the world, including MOMA (New York), Centre Georges- Pompidou (Paris), Museo Nacional de Bellas Artes (Buenos Aires), and the Stedelijk Museum (Amsterdam).

Born in The Hague in 1942, Andrea studied at the city’s Royal Academy of Art under Co Westerik. Together with Walter Nobbe and Peter Blokhuis, he founded the ABN Group, known as The New Hague School, and in 1965 held his first solo show. In 1979, he was selected by the art critic Jean Clair to participate in Nouvelle Subjectivité at the Palais de Beaux-Arts in Brussels, alongside artists such as David Hockney, RB Kitaj and Sam Szafran. A teacher at the École Nationale Supérieure des Beaux-arts in Paris from 1998-2007, Andrea now lives and works in Buenos Aires, Paris, and The Hague.

His paintings combine classical quality with stark neo-expressionism, seamlessly interlacing sexuality, fear and desire to produce images that are playful yet disturbingly intense. One-act dramas on everyday human emotions, Andrea’s creations explore eroticism and violence in raw yet delicate depictions of men and women. As he explains, artists “are here to paint a world we cannot see, the world of ideas, the world of dreams, the things that do not exist. That’s our task.” 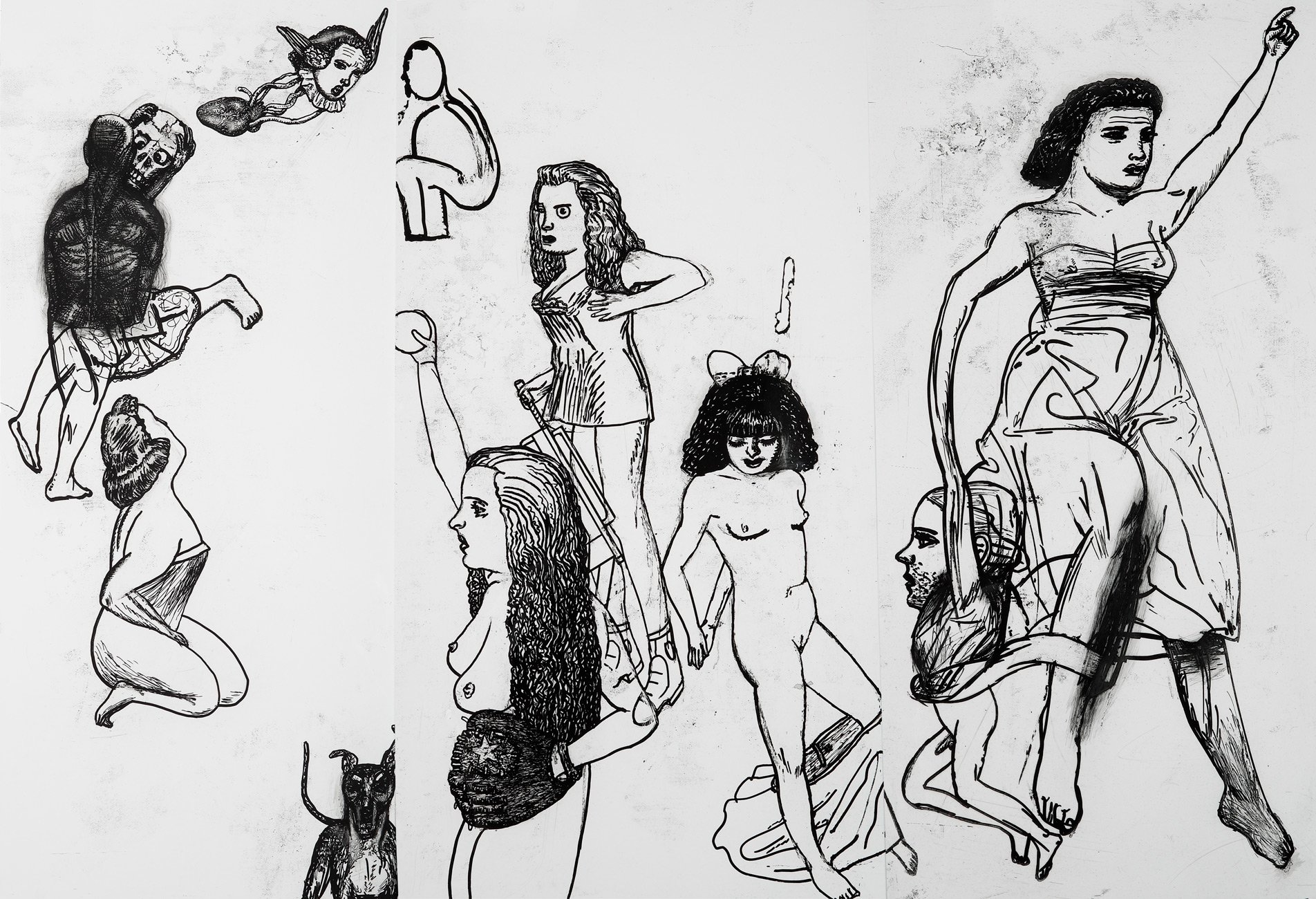 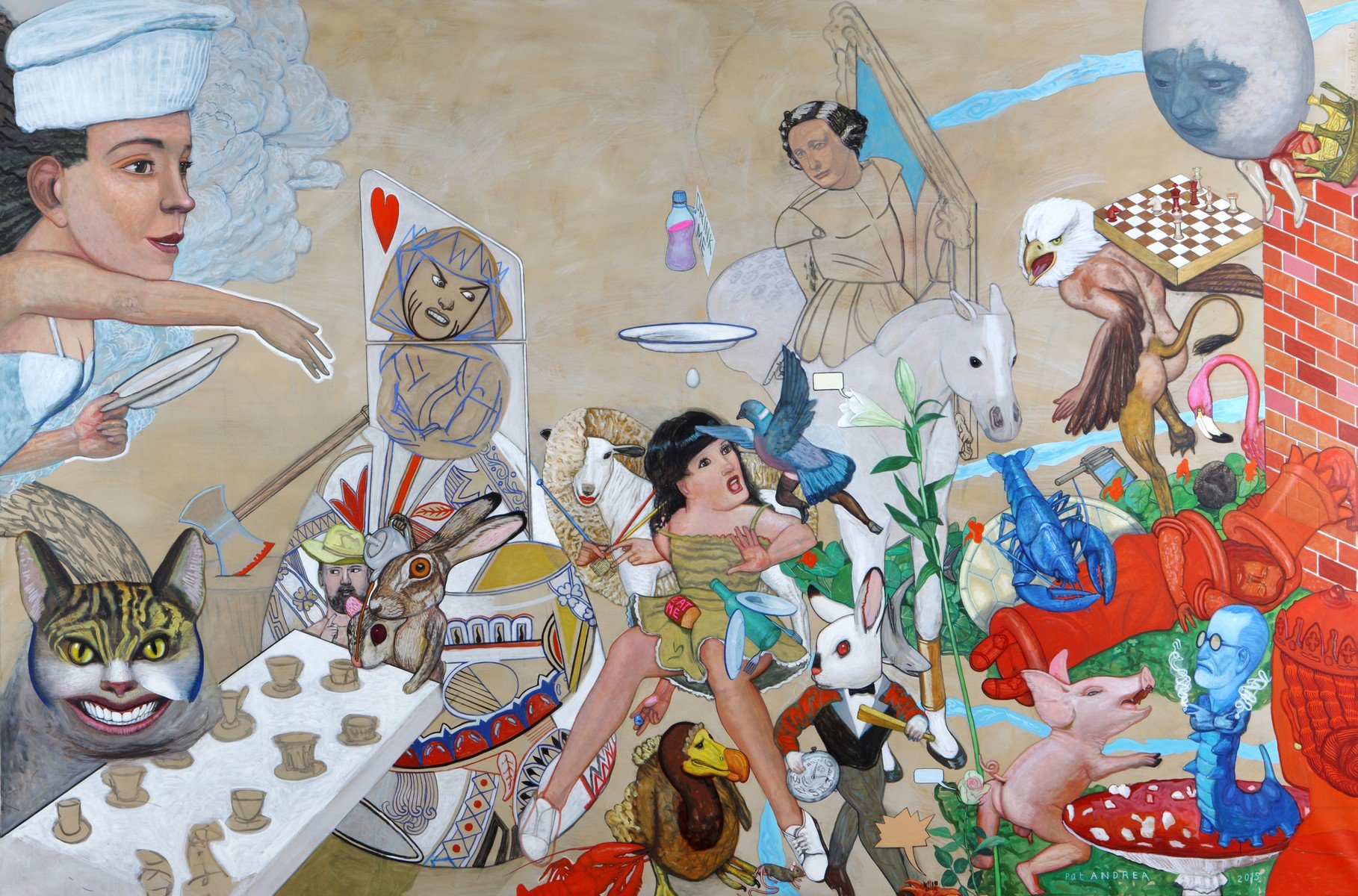 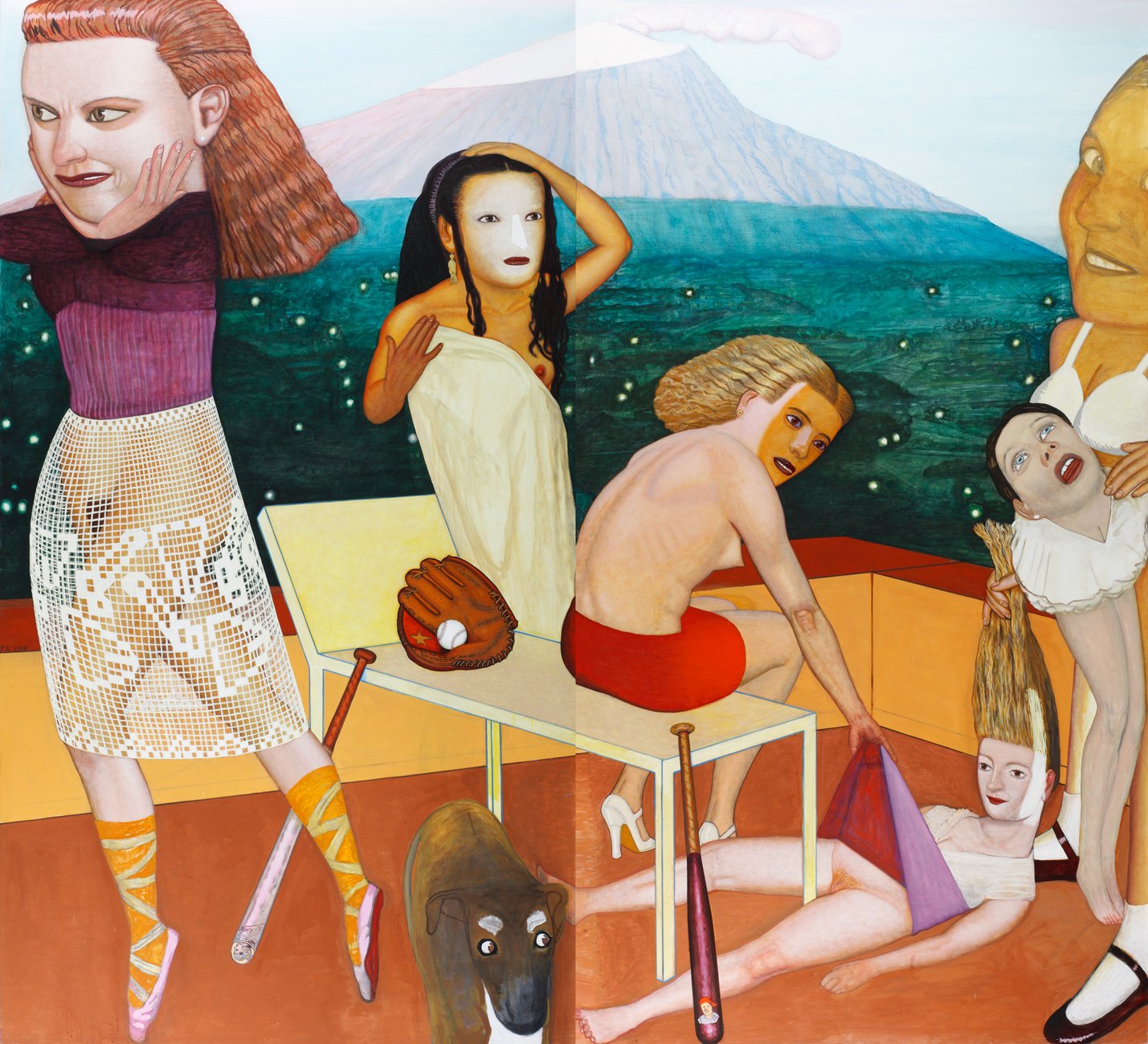 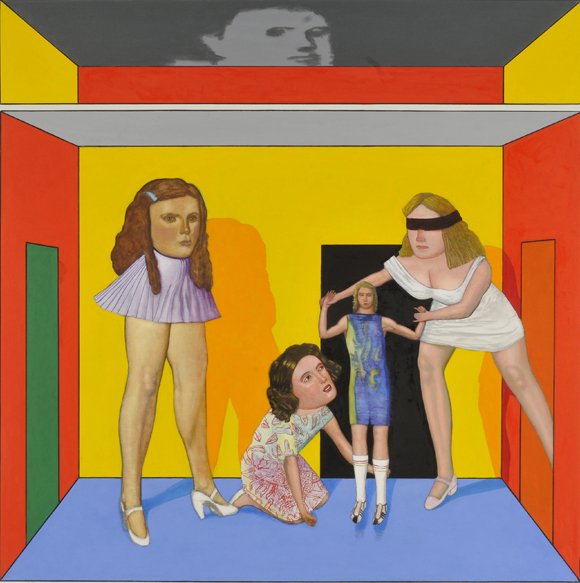 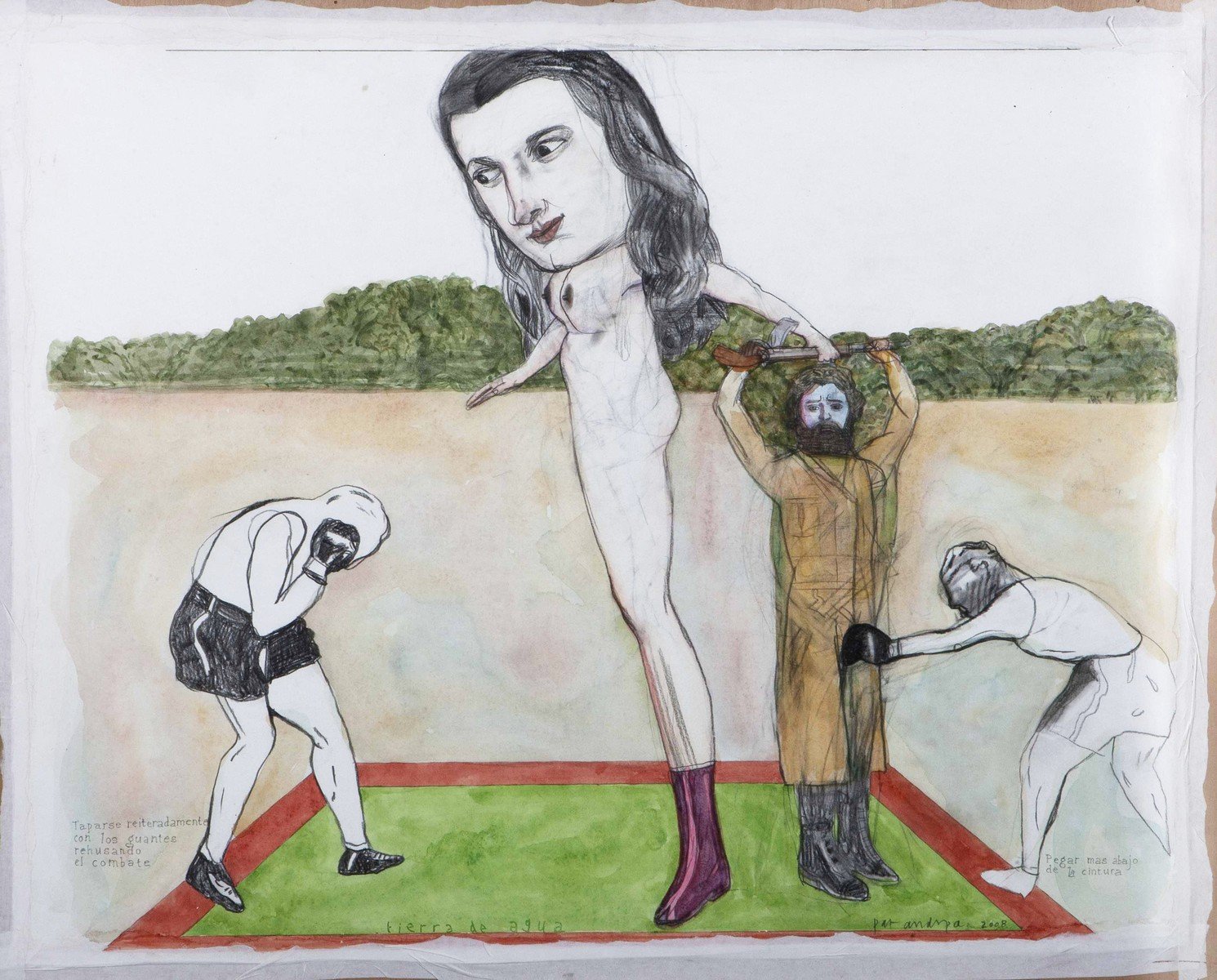