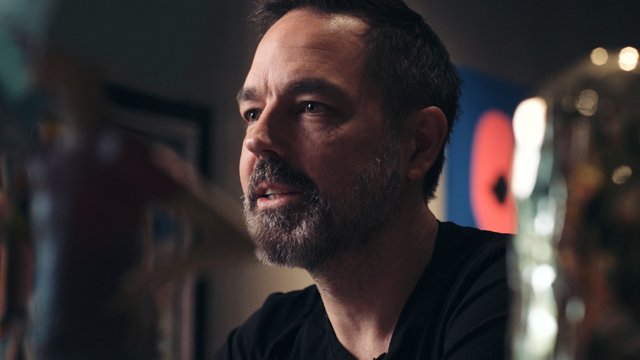 Born in Manitoba, Heshka grew up in Winnipeg, spending the long prairie winters drawing, building cardboard cities and shooting Super 8 films. In 1992, he graduated in Interior Design from the University of Manitoba but after a number of years in the profession later moved into illustration. His work has appeared in Vanity Fair, Playboy, Wall Street Journal, Esquire, the New York Times, and on the cover and interiors of BLAB! He has also been selected to appear in American Illustration and the Society of Illustrators.

A self-taught artist, Heshka cites life-long influences such as vintage comics and pulp magazines, typography, electronic music and natural history, while also recognising the impact of his academic background in his attention to setting, detail and composition. Heshka’s work has been exhibited in Canada, USA, Germany, Italy and the UK. His comic book The Mean Girls Club was published in 2015, with its sequel, The Mean Girls Club: Pink Dawn appearing in 2018. Heshka has also published a number of children’s books and the first extensive publication on his work — Fatales: The Art of Ryan Heshka — was released in 2017. 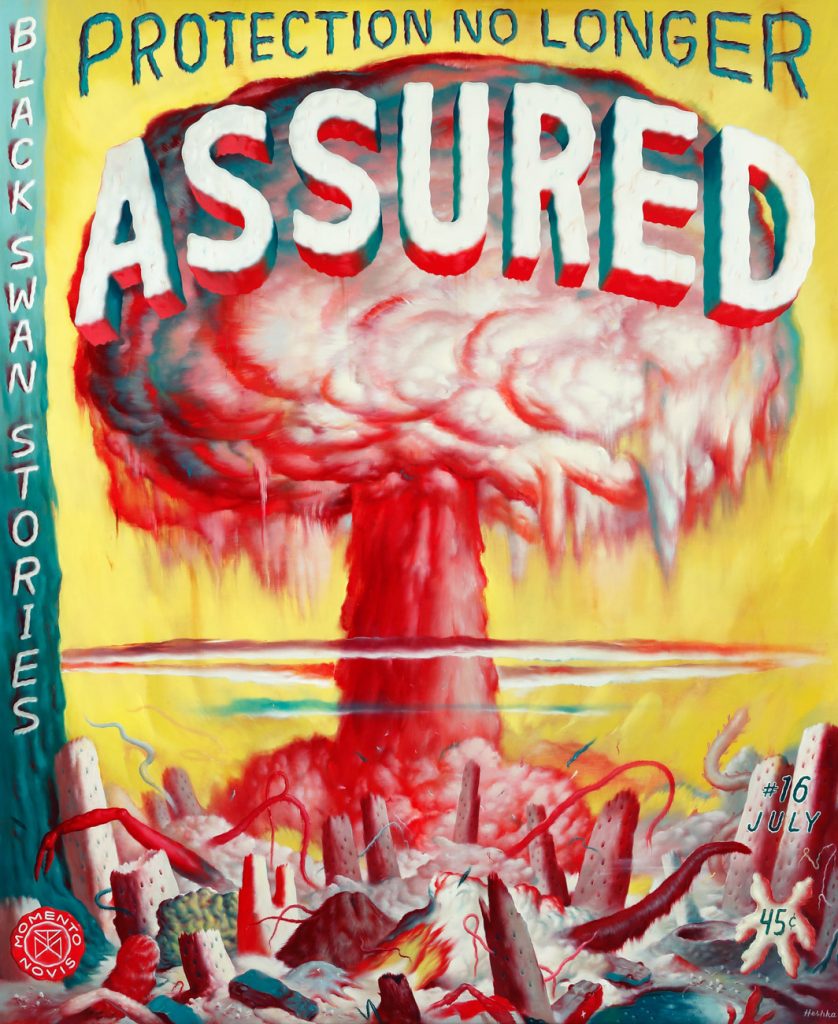 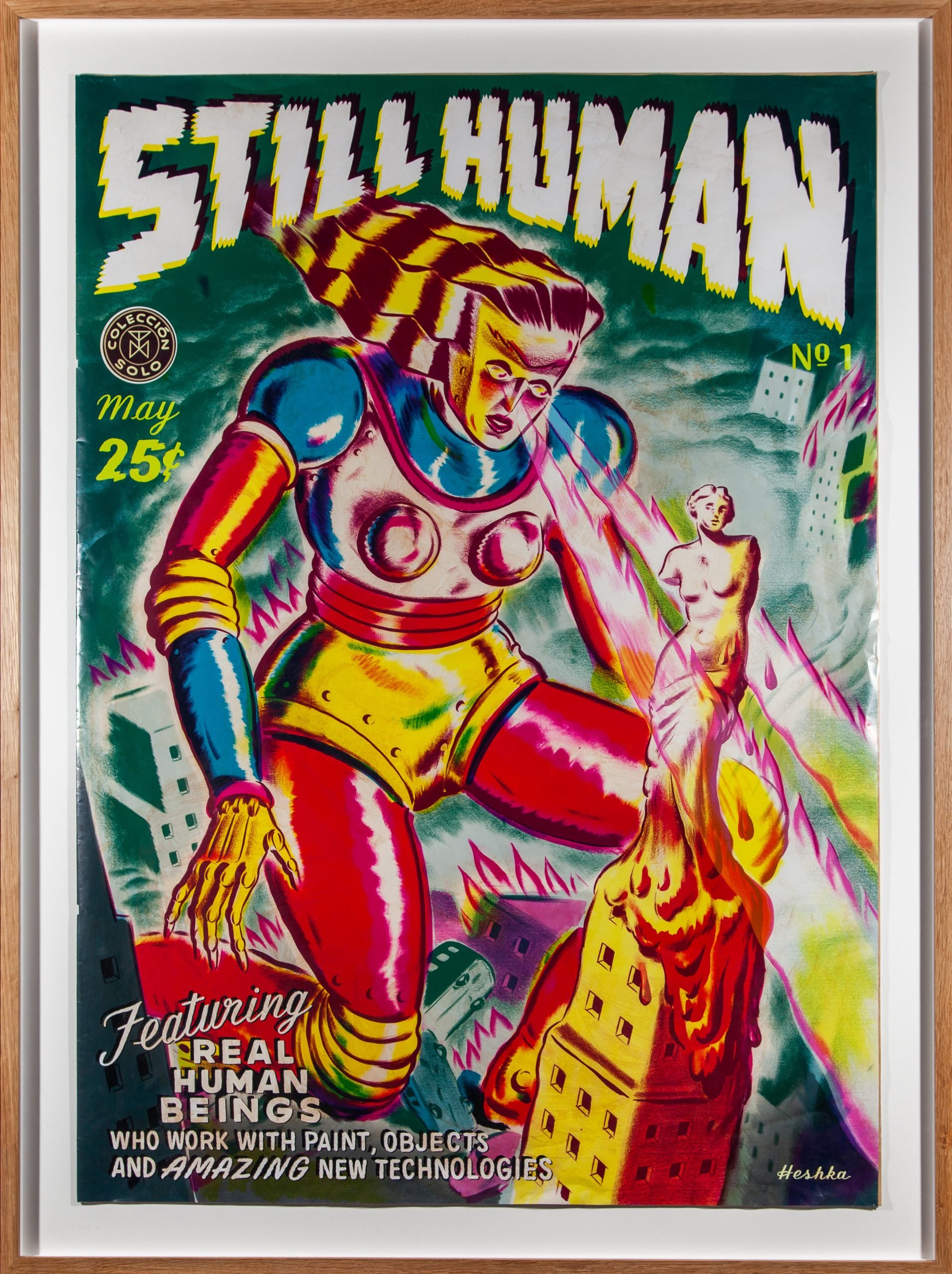 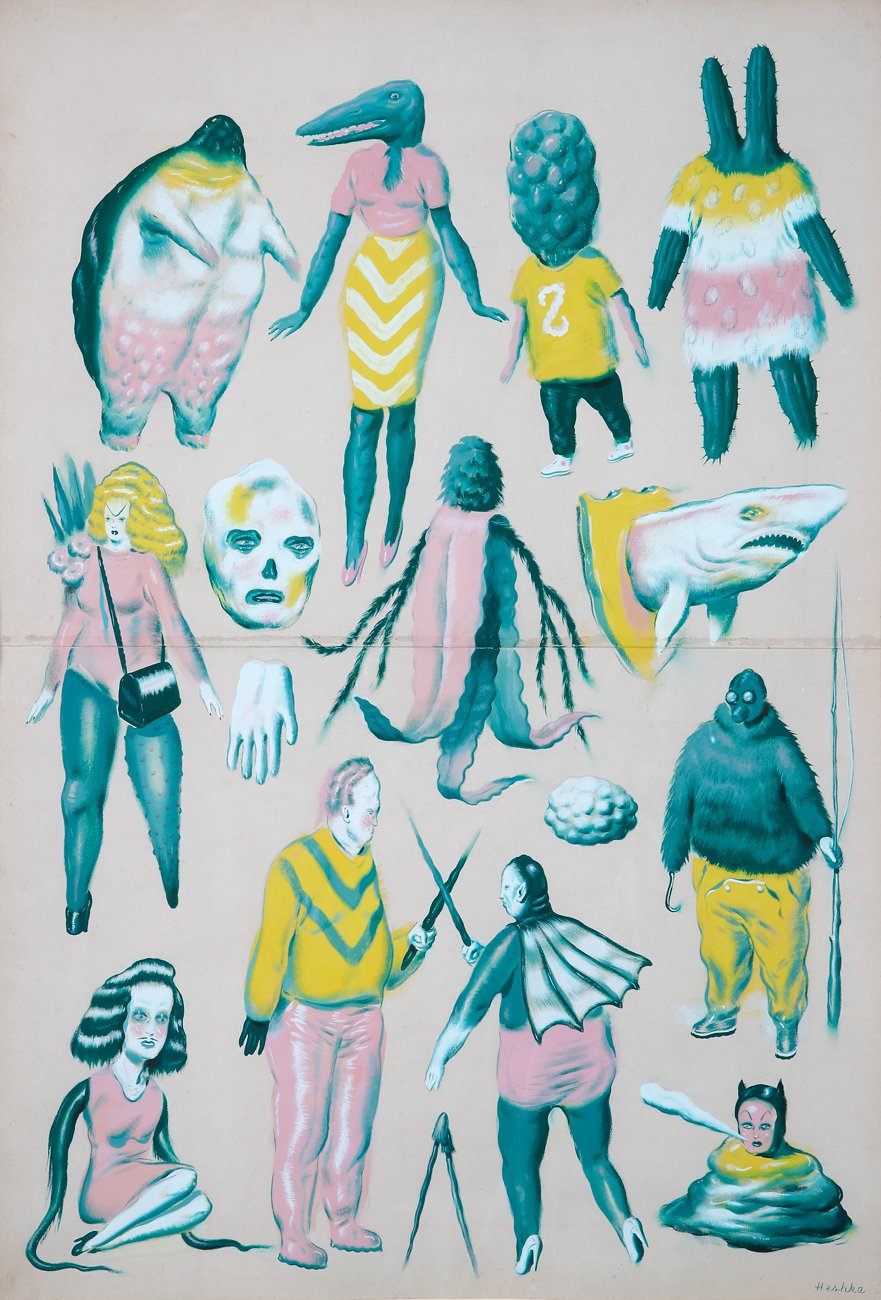 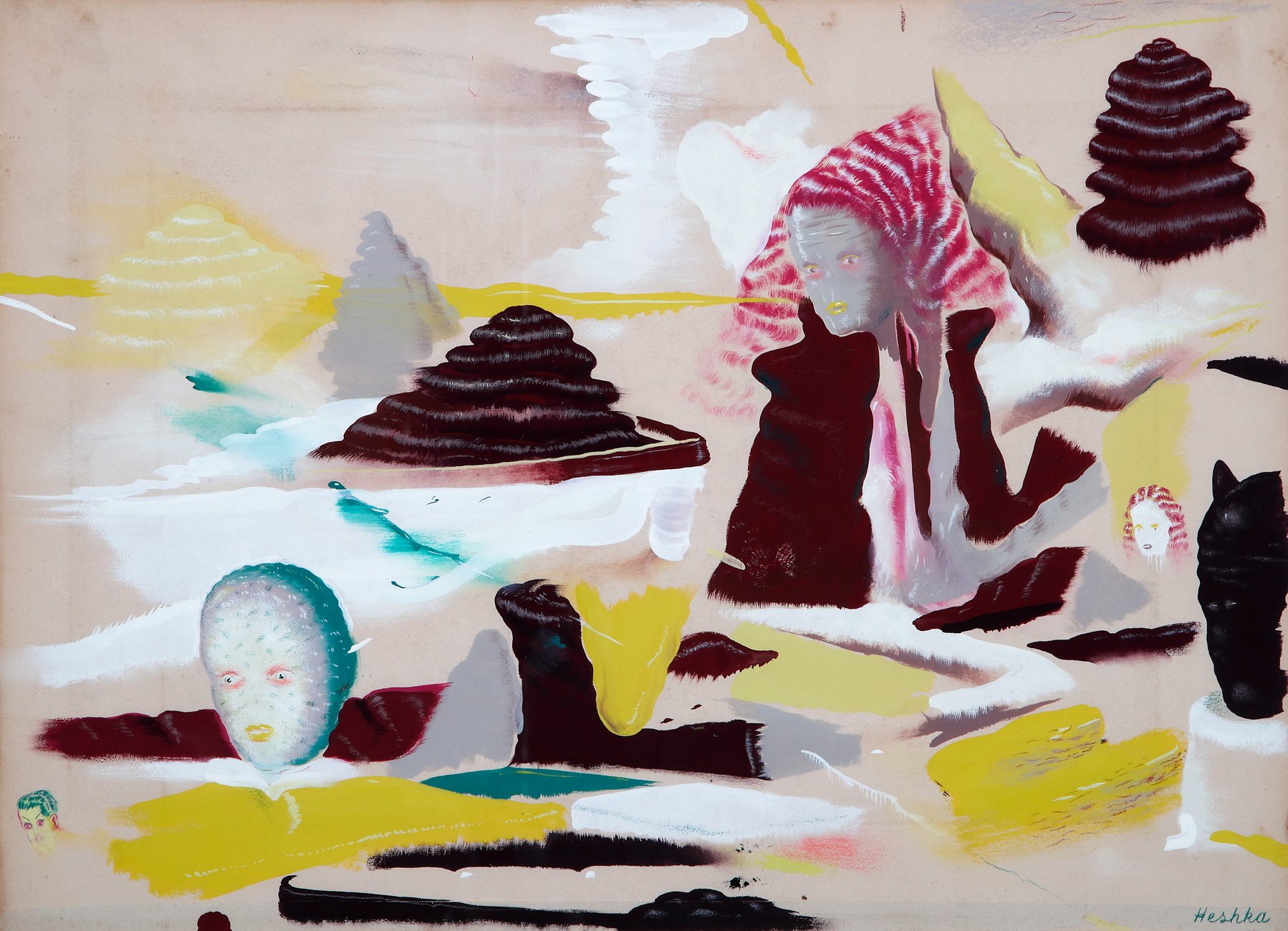 Swamp of the self 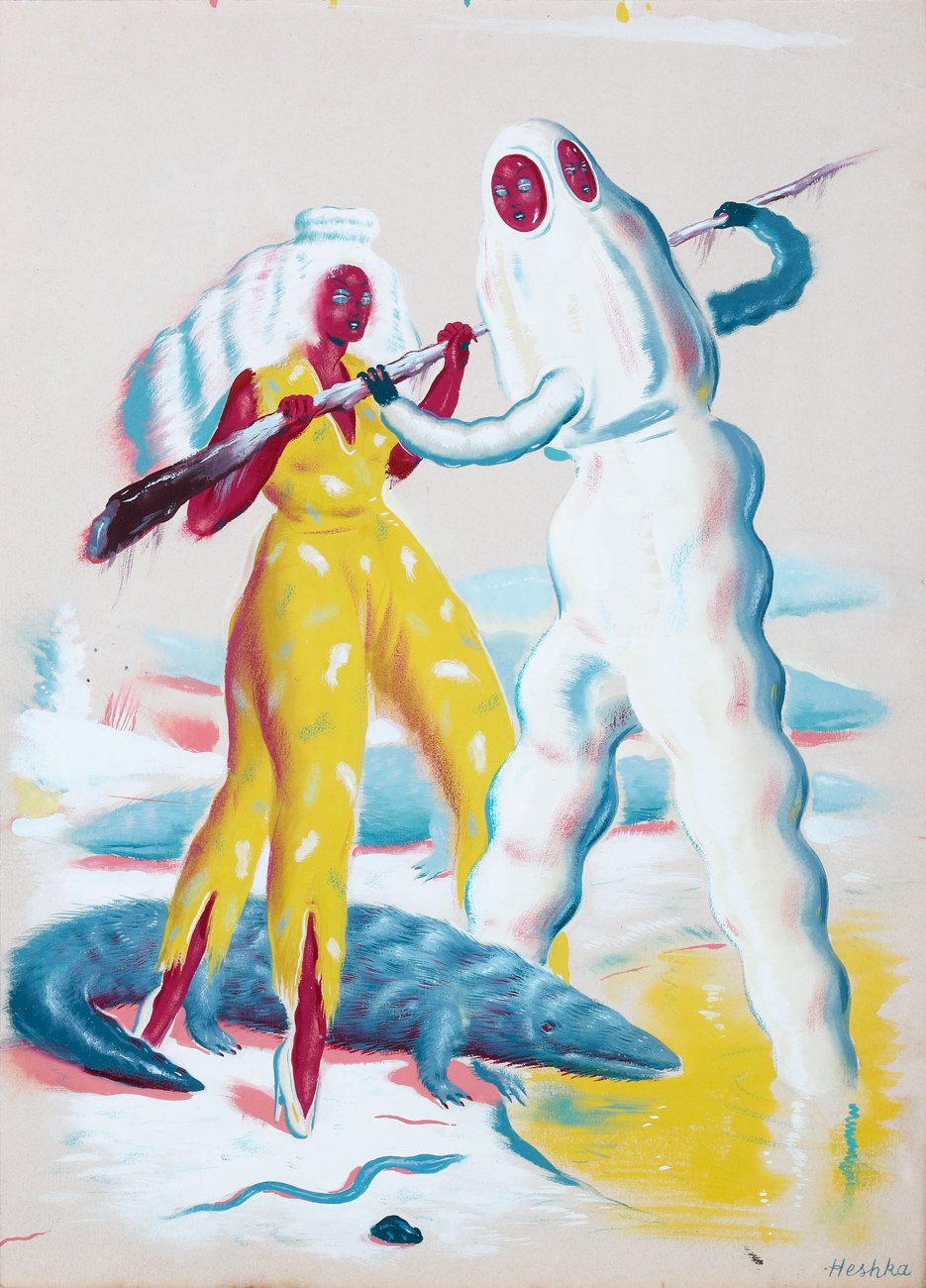 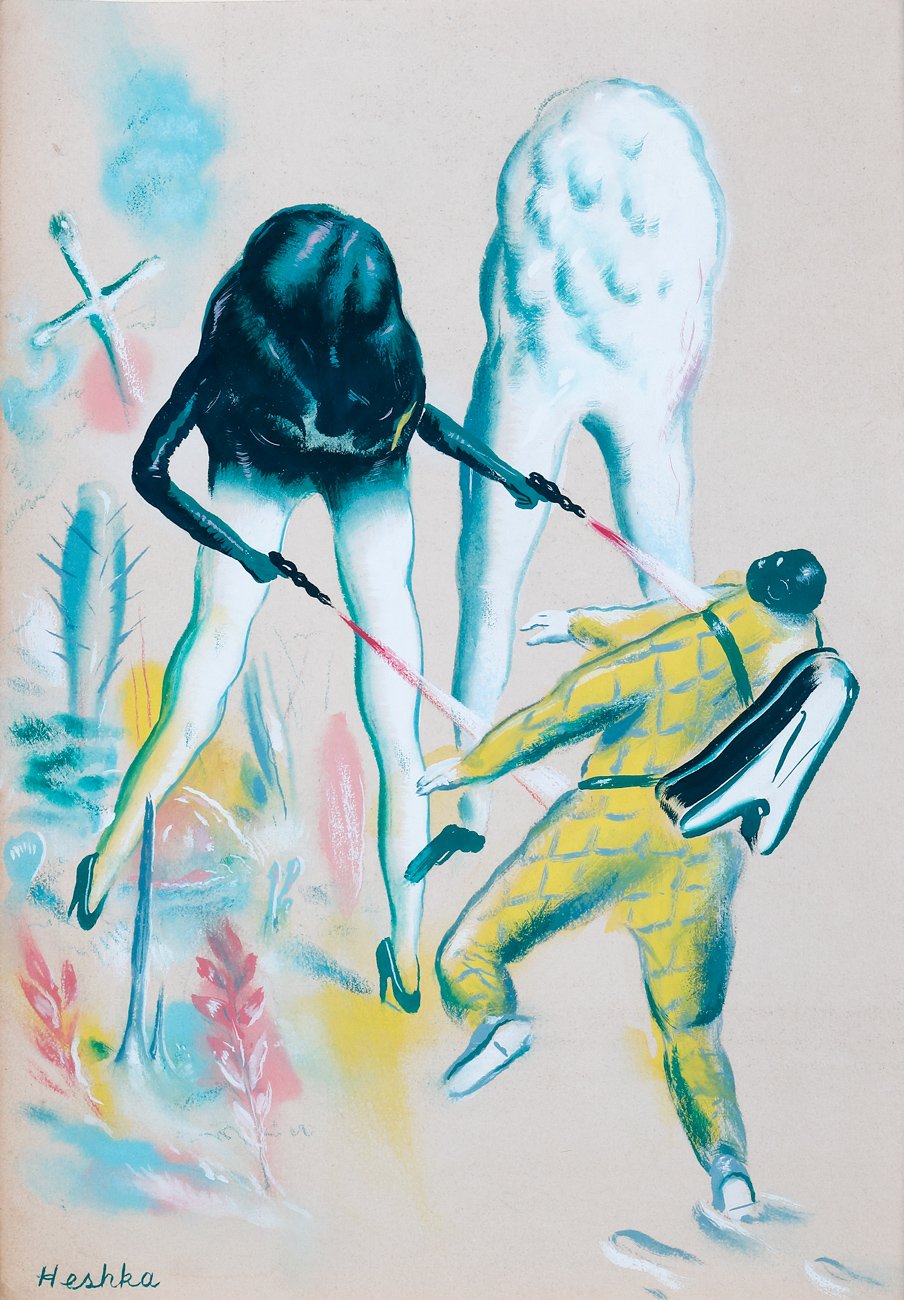 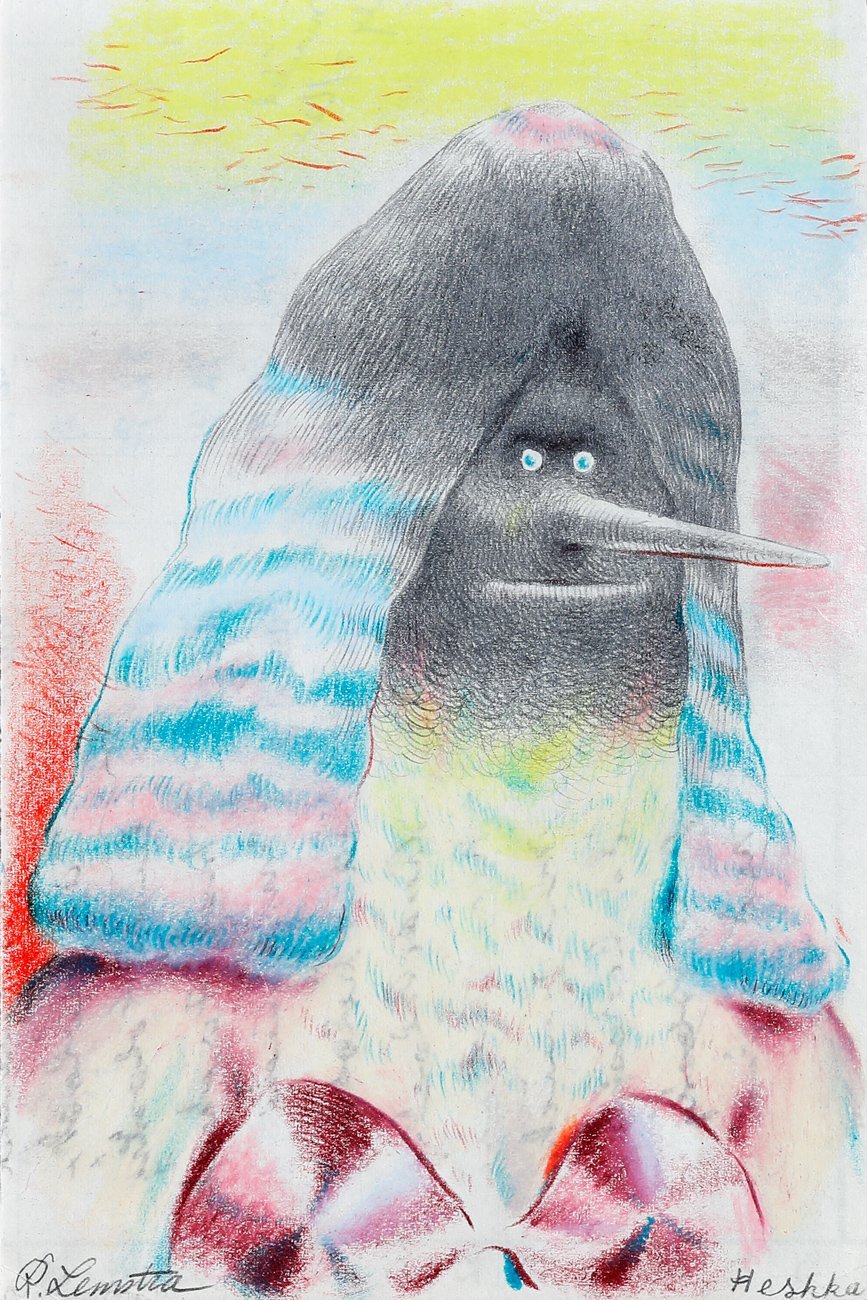 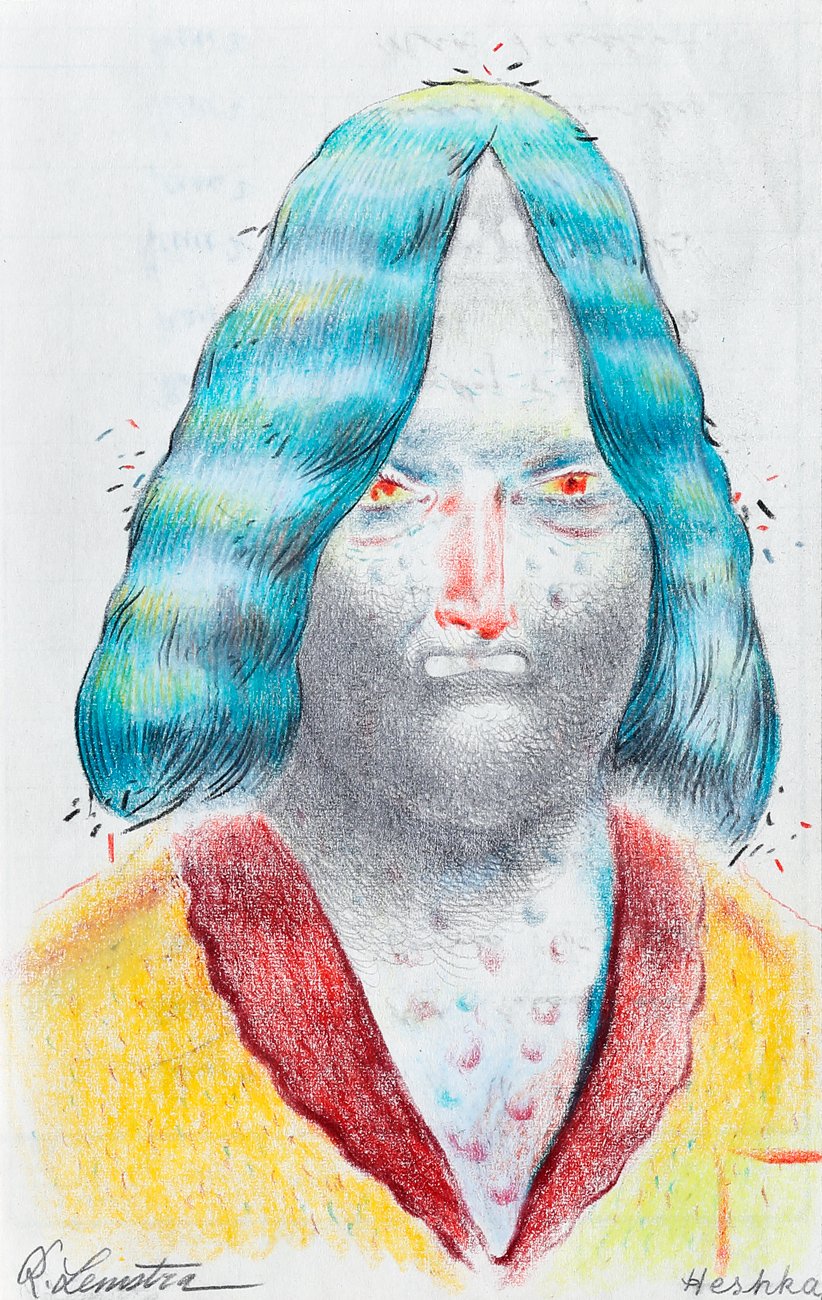 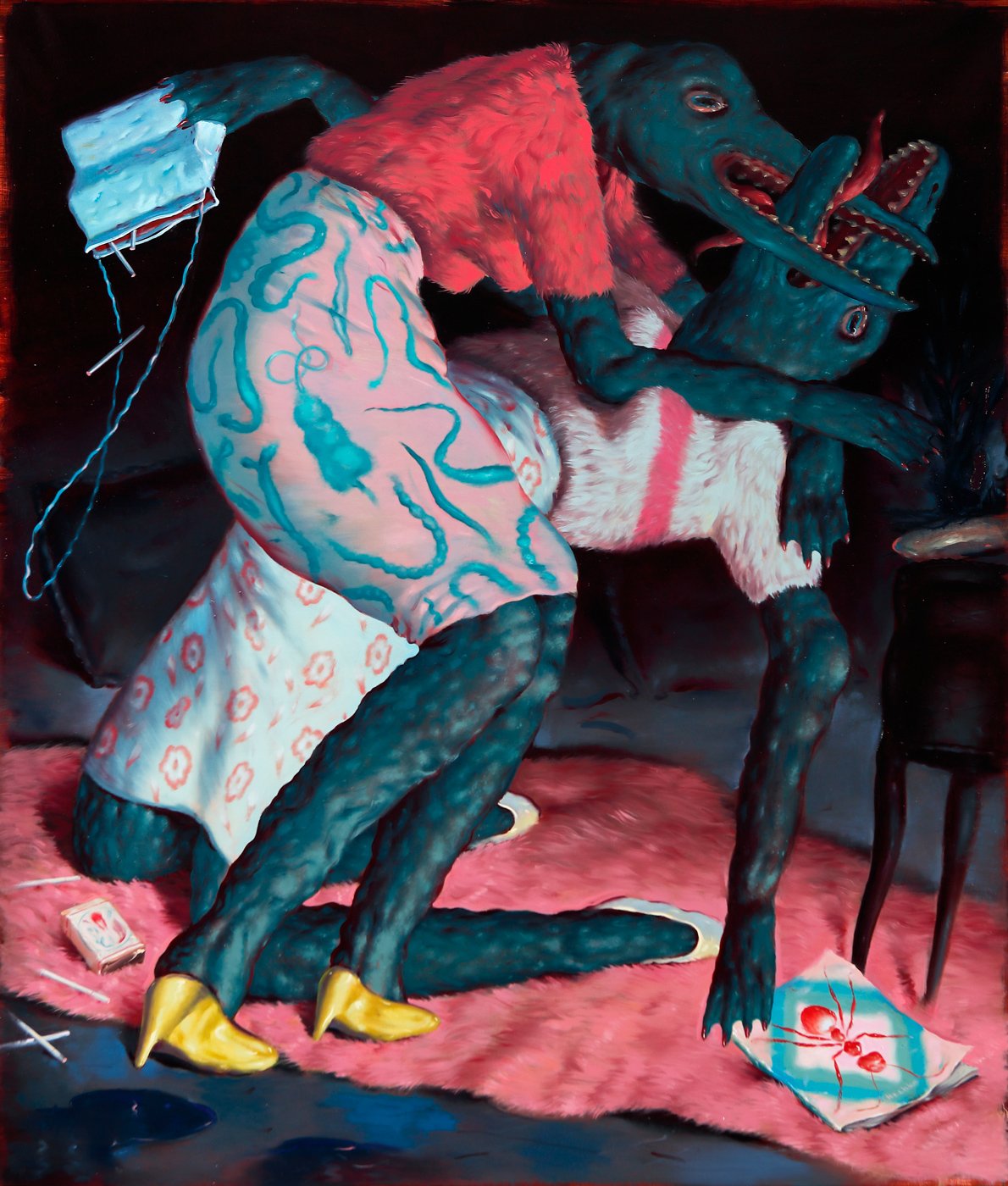 Garden of the World 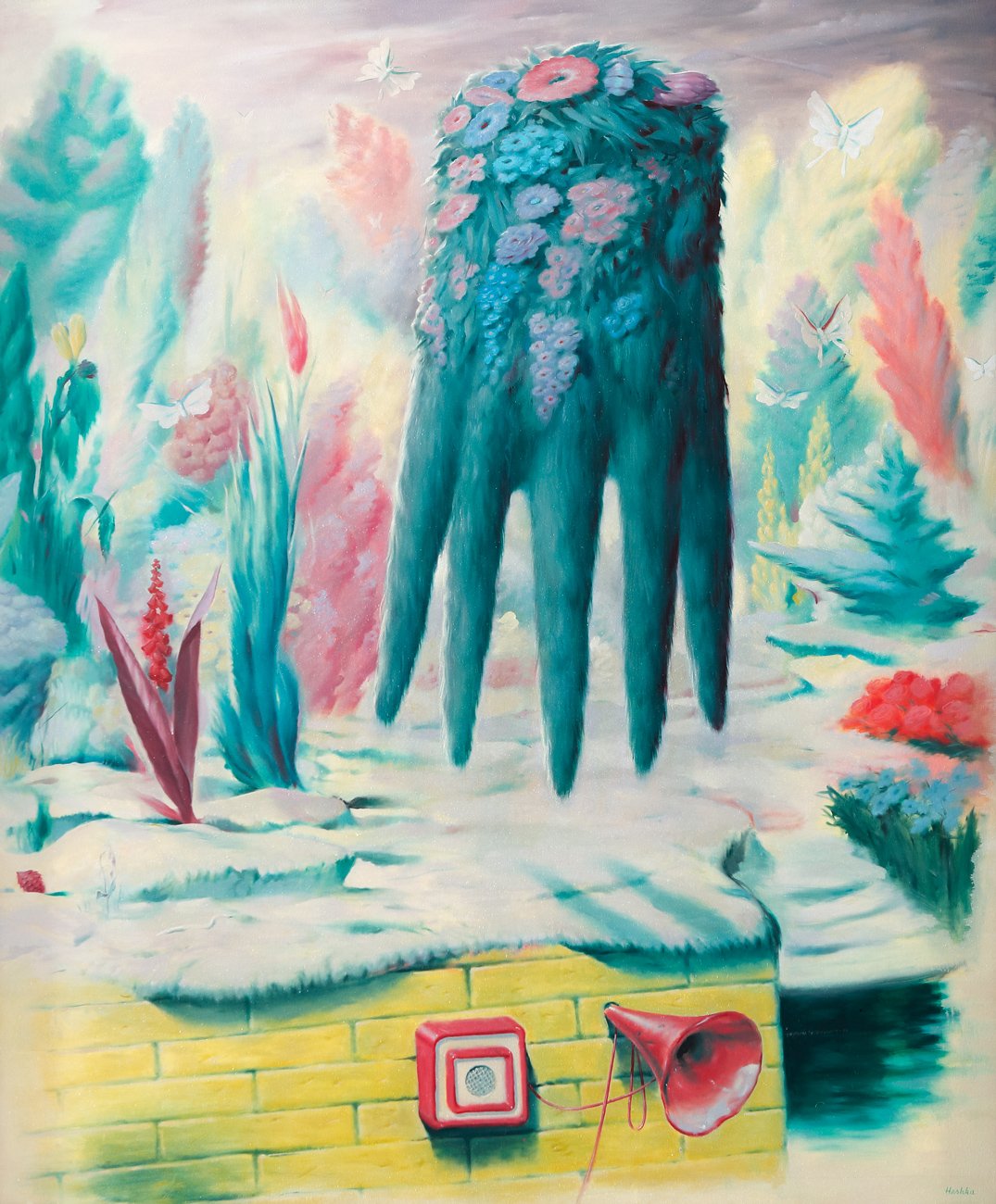 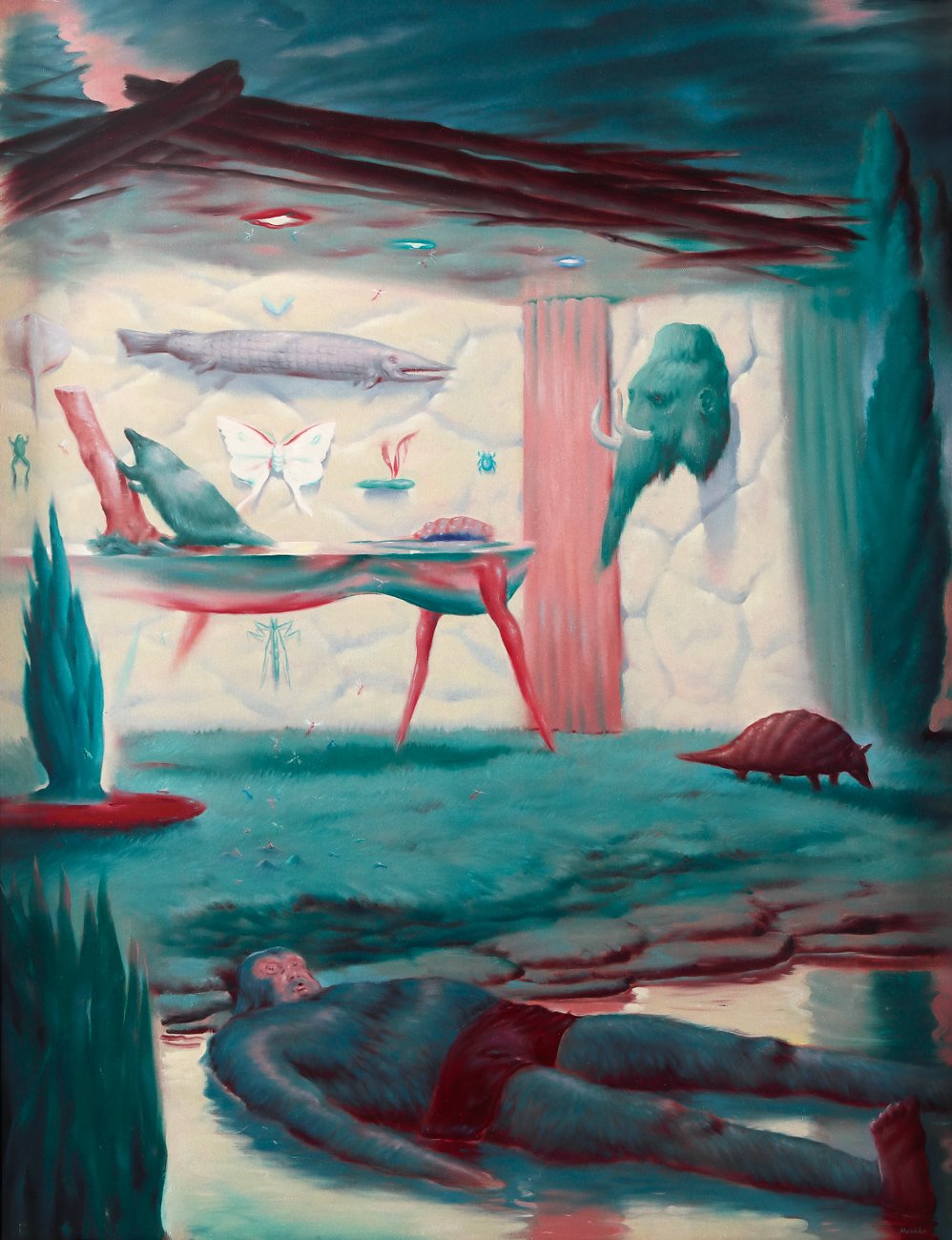 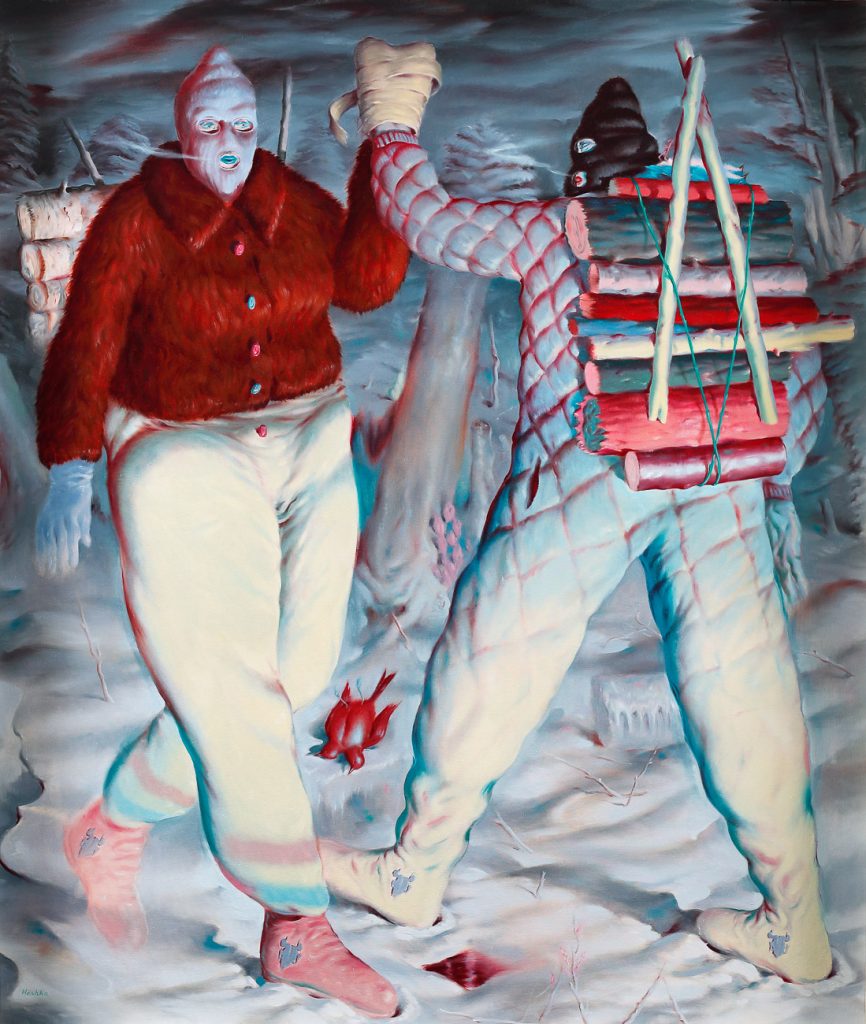 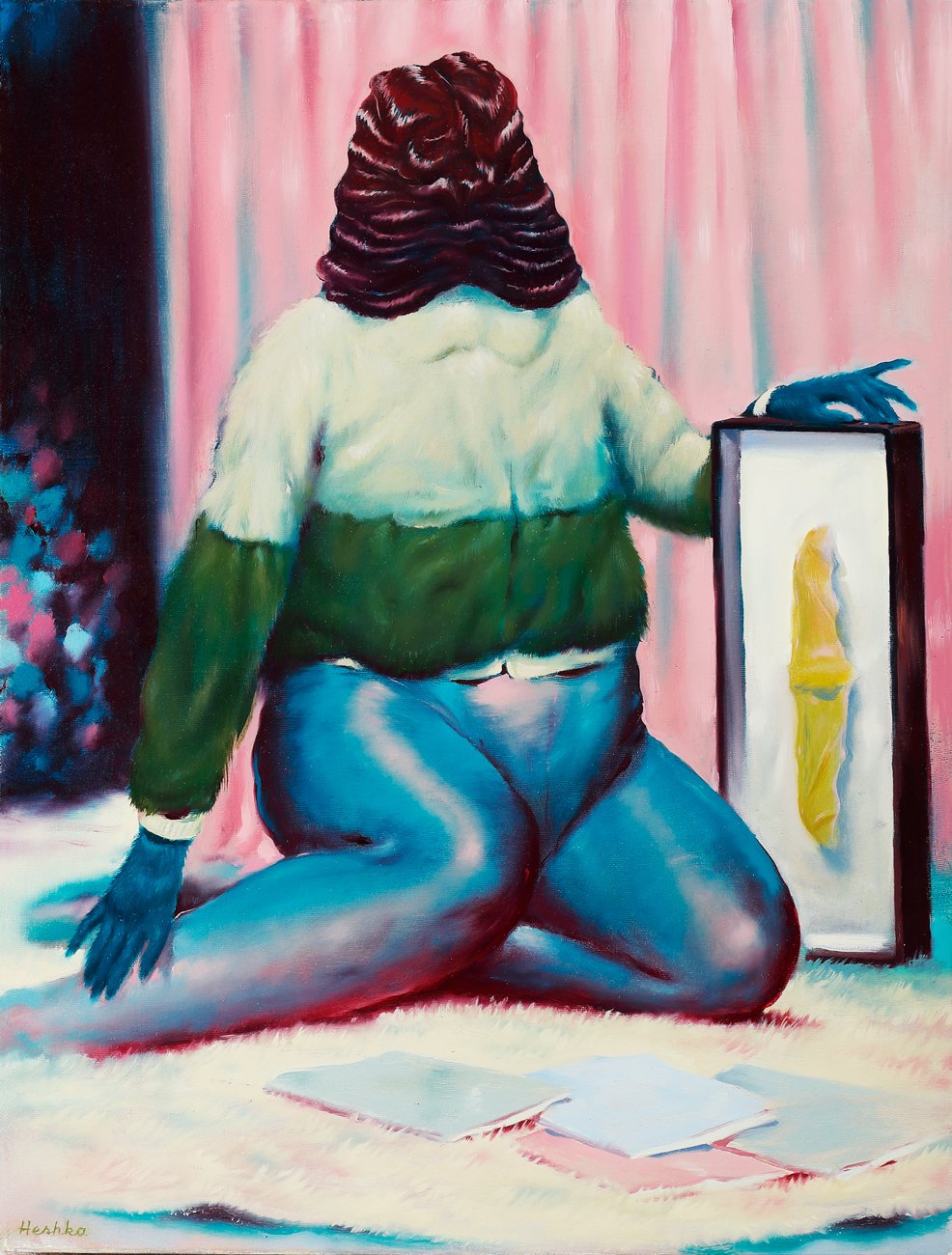 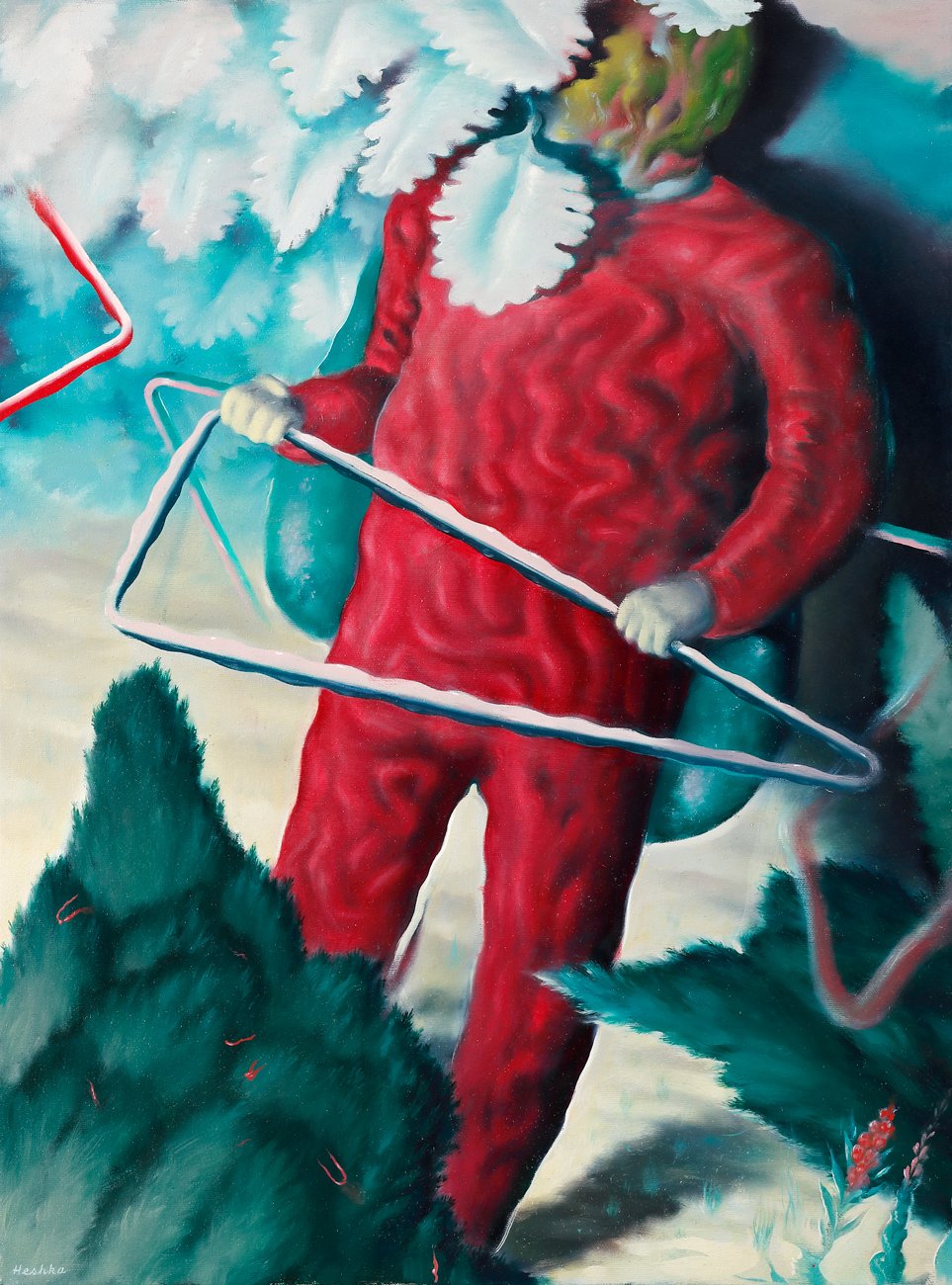 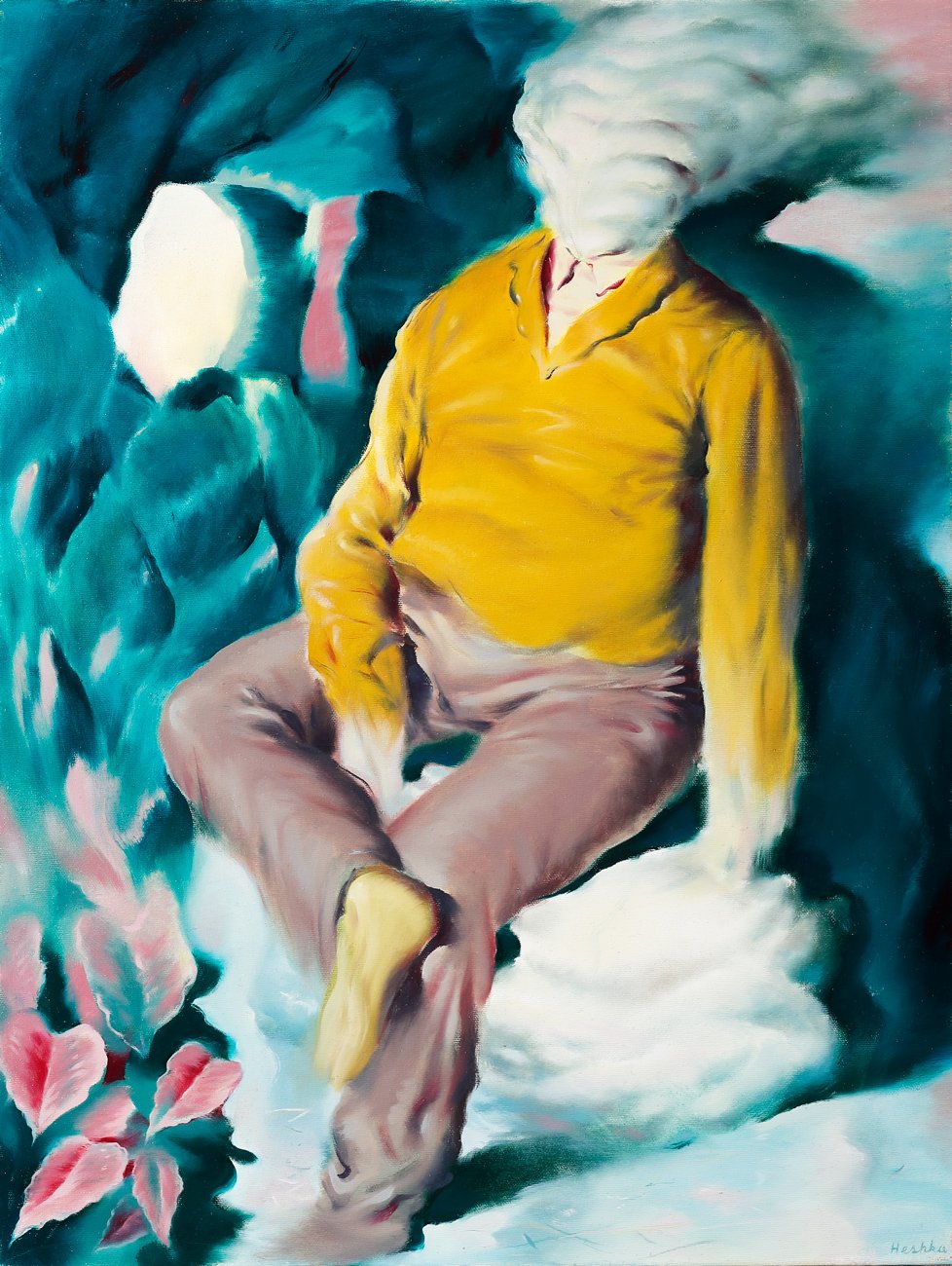 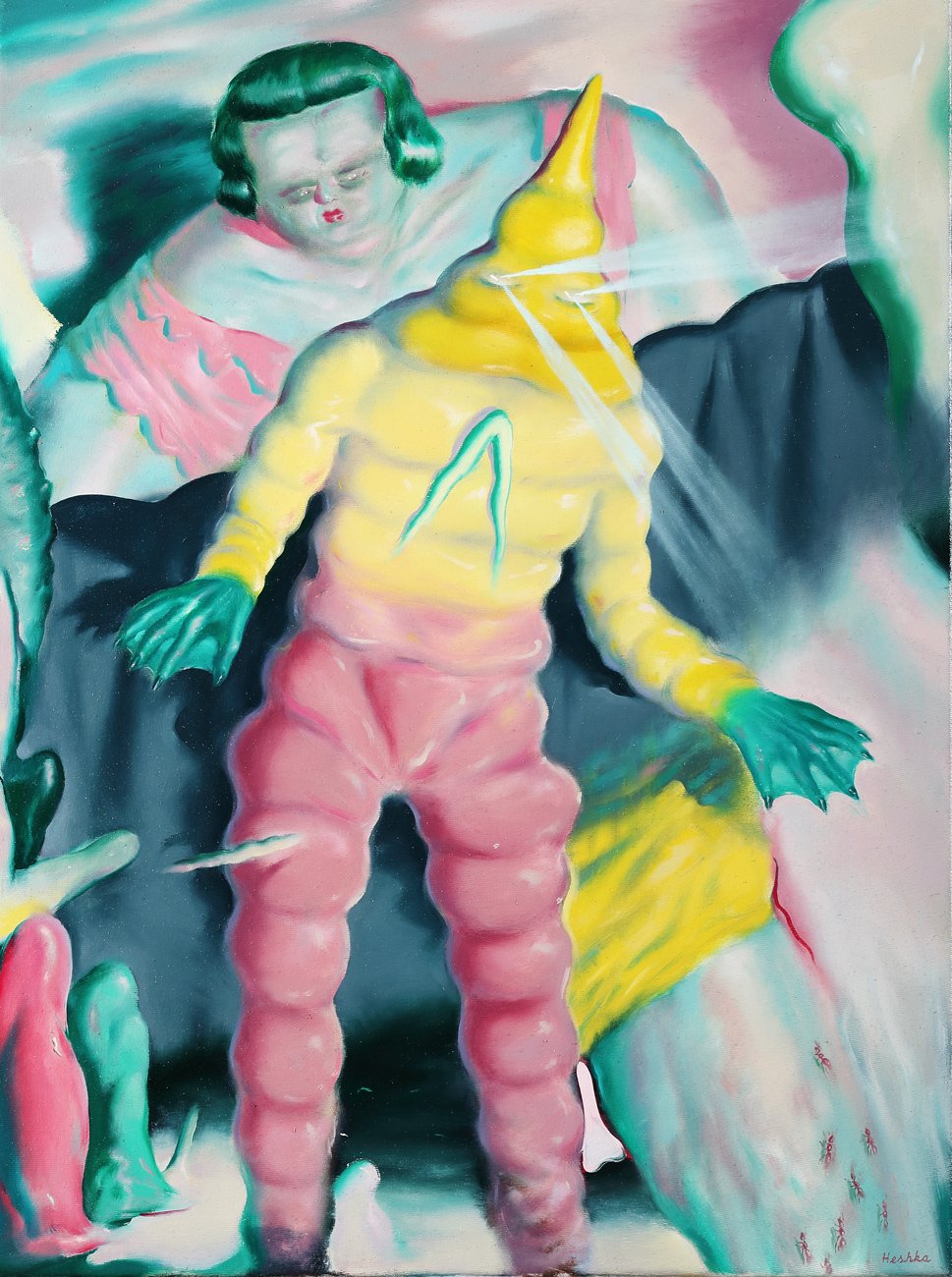 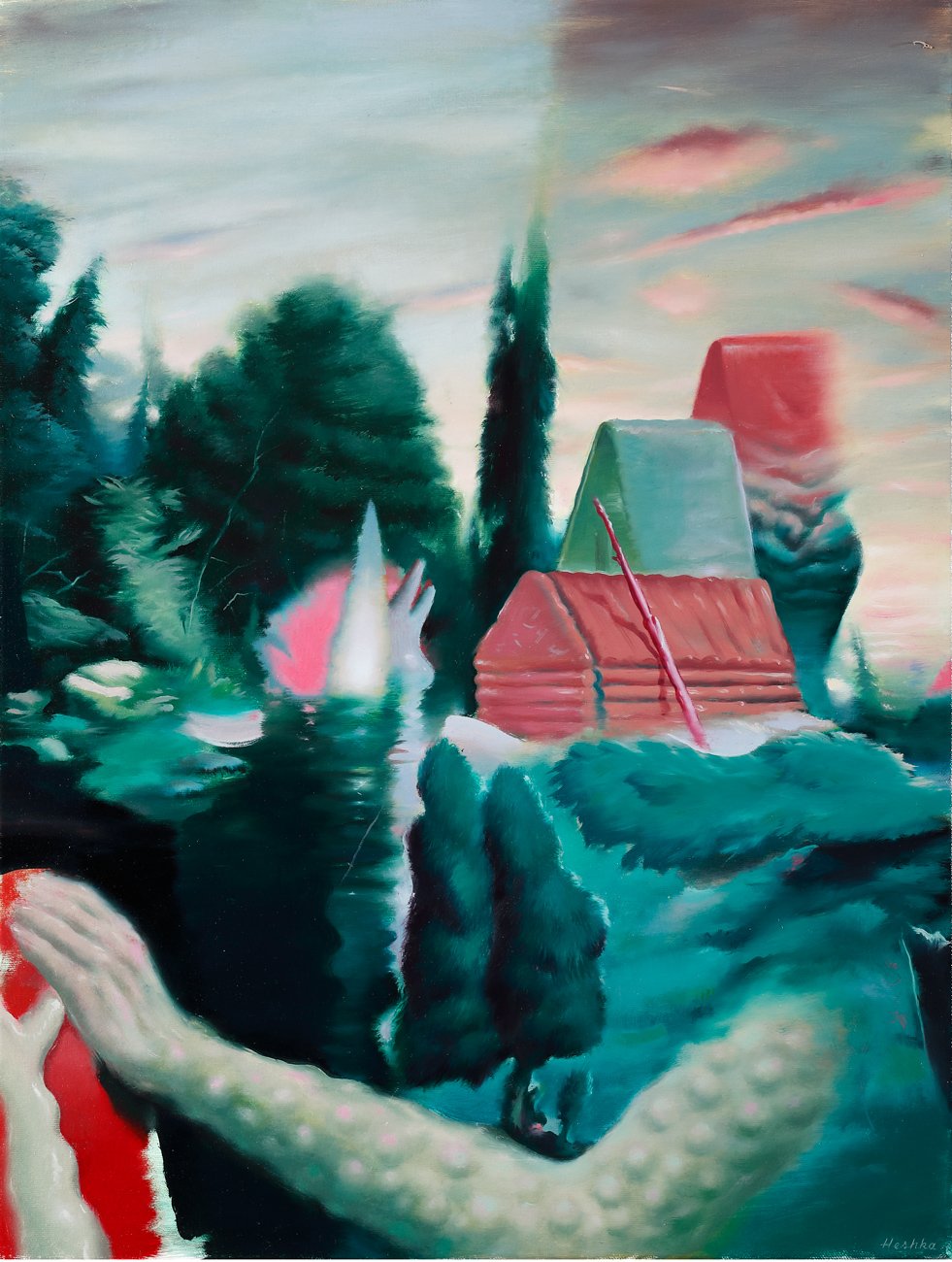 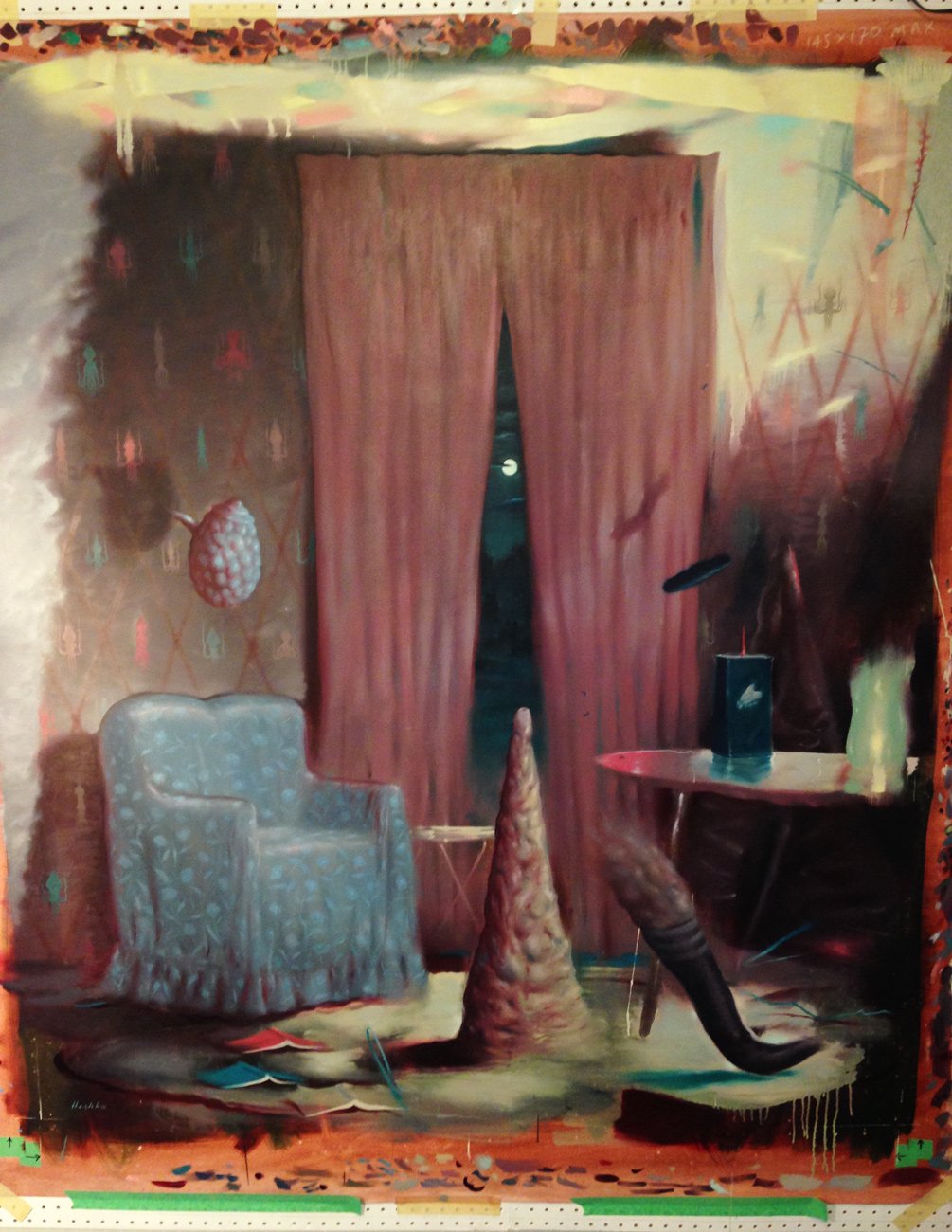 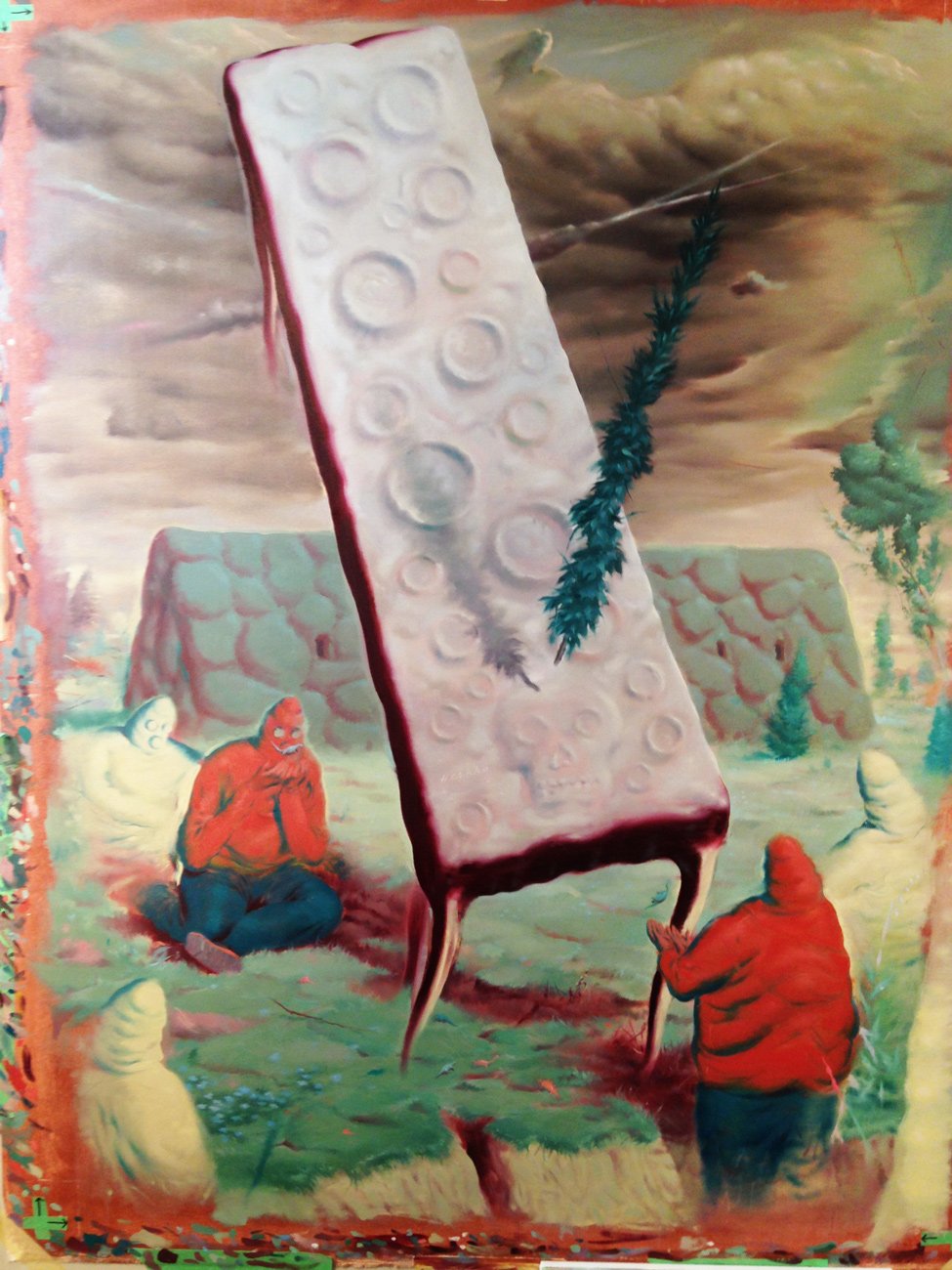 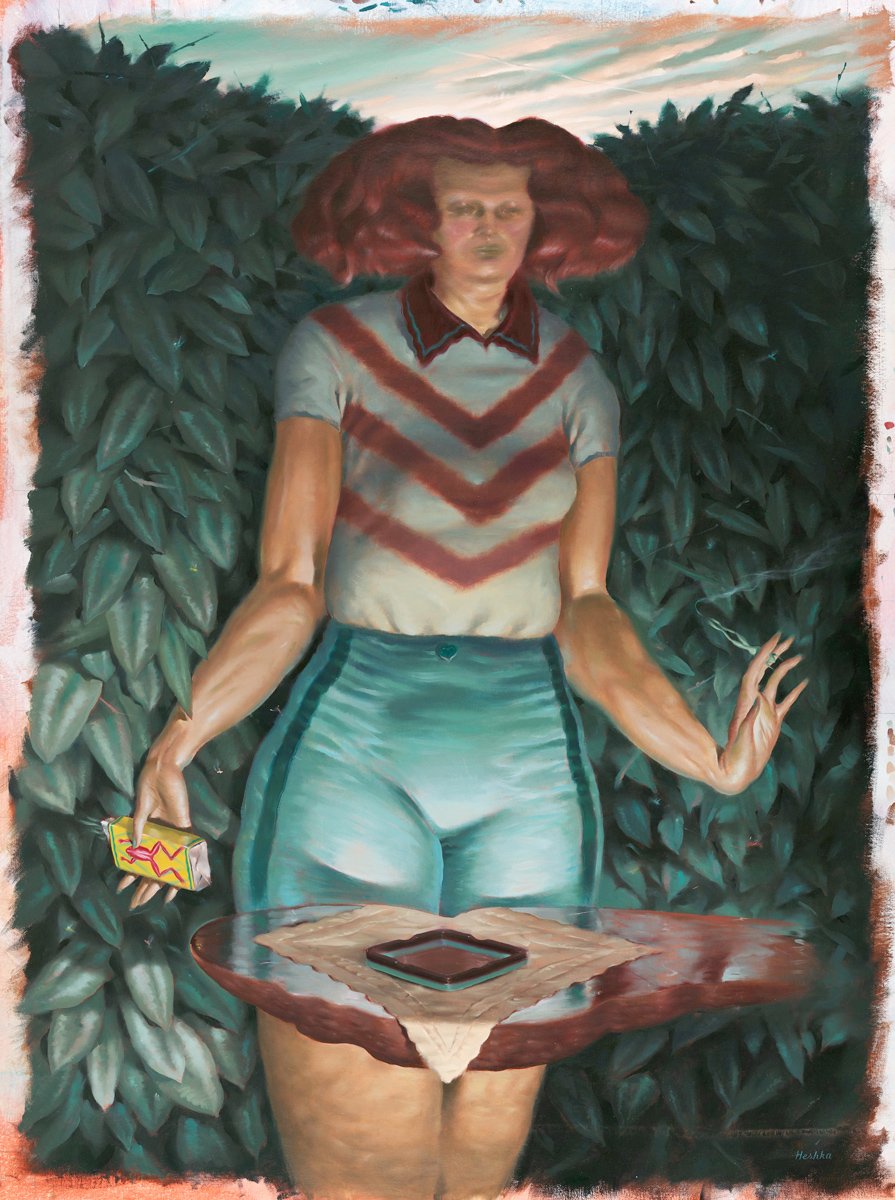 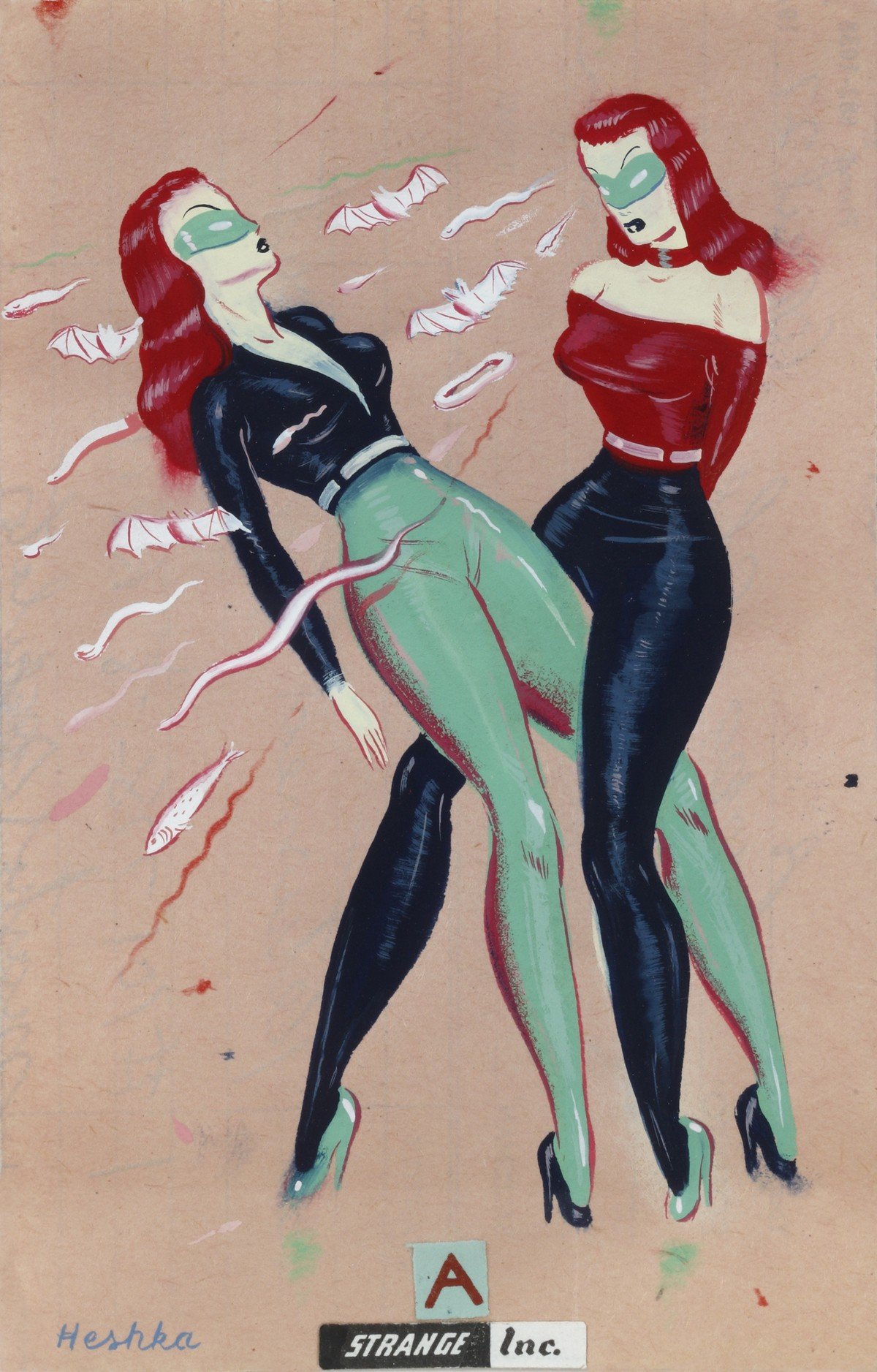 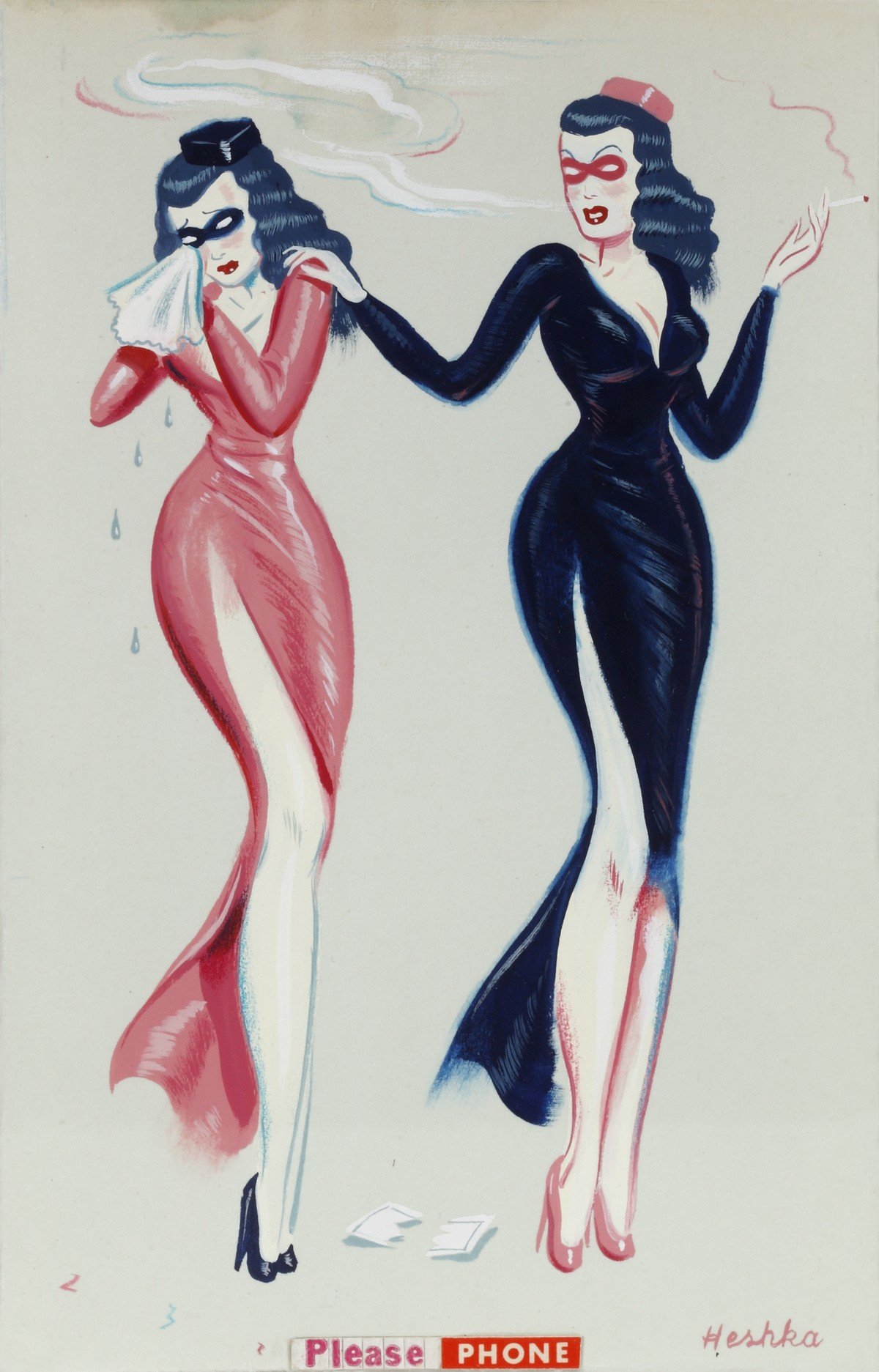 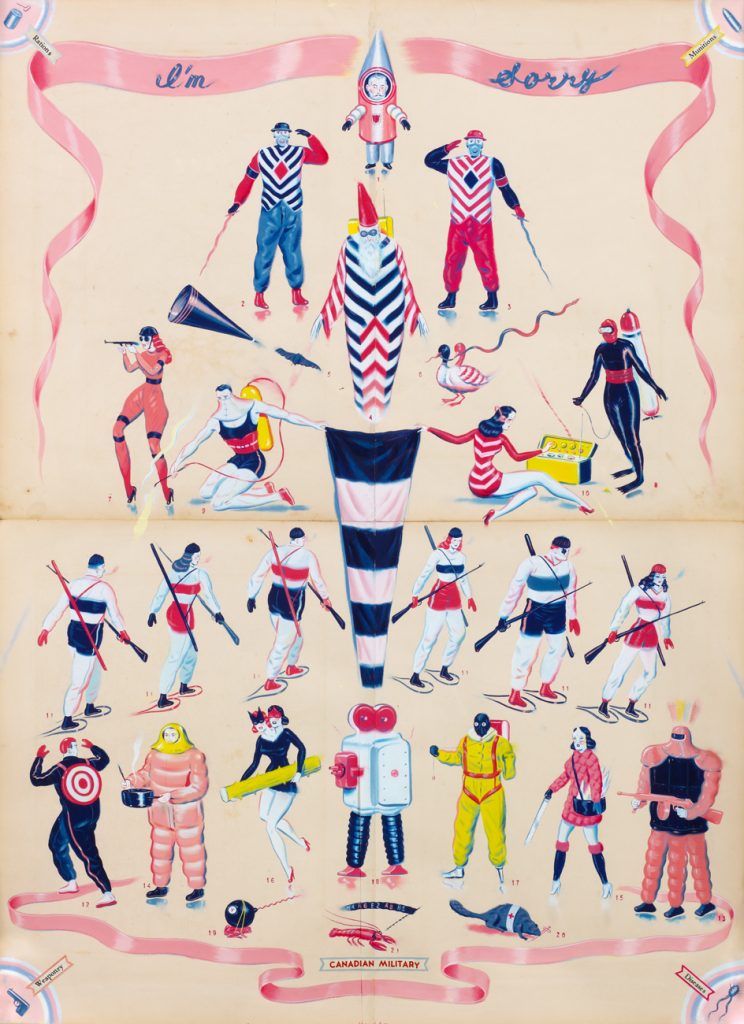 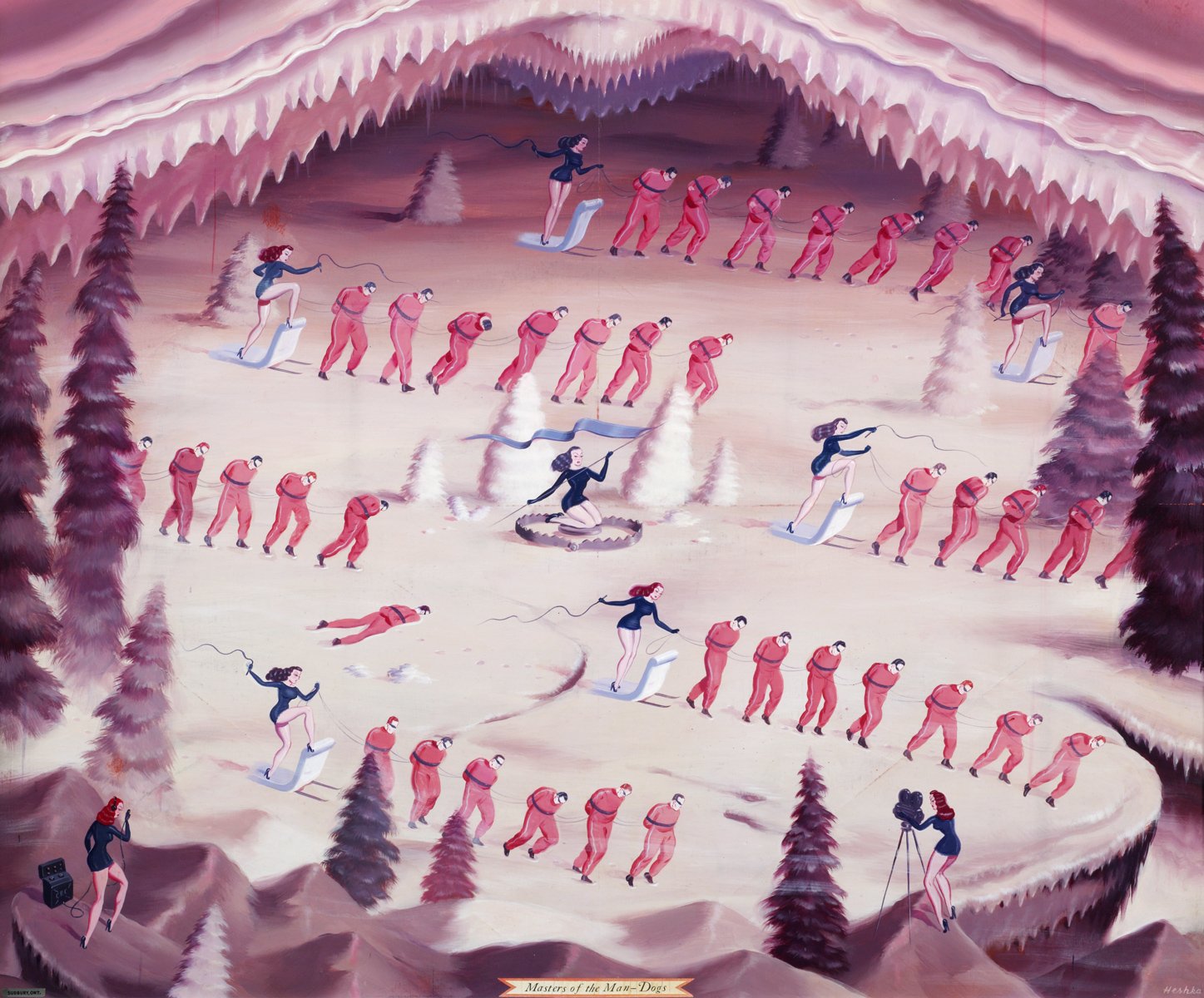