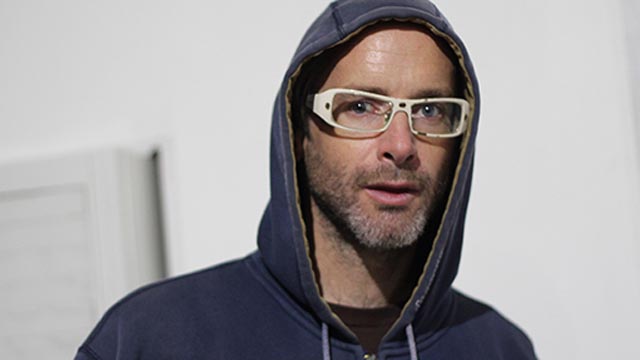 A pioneer on the German street art scene, now a world-renowned multi-disciplinary artists, Boris Hoppek has been challenging viewers for over 20 years with his trademark blend of faux innocence, political incorrectness and social critique.

Born in Kreuztal, Germany, in 1970, Hoppek was “a hippy community baby.” He regularly skipped school and later spent 10 years on the move, dodging military service. Under the alias, Forty, Hoppek started producing graffiti in the early 90s; he spearheaded the use of iconic figurative elements in this emerging movement, and appeared in various books on German street art during that time. In 2003, the artist moved to Barcelona, where he is still based.

Hoppek’s output now ranges from painting, drawing or photography to large-scale installations and public interventions. Issues of sexuality, violence, racism and oppression are addressed through provocative works featuring his emblematic Bimbo dolls, super-sized vaginas or blunt stereotypes, while his appropriation of racist or misogynistic imagery have meant that Hoppek is never far from controversy.

Present on walls the world over, Hoppek’s artwork has also featured in group shows and solo exhibitions across Europe, USA and Japan. In 2010 he was commissioned to create a mural for the Museum of Contemporary Art in Rome. Famously reluctant to discuss his work, Hoppek confronts viewers with hard-hitting creations and a simple clue: “I don’t have a concept.” 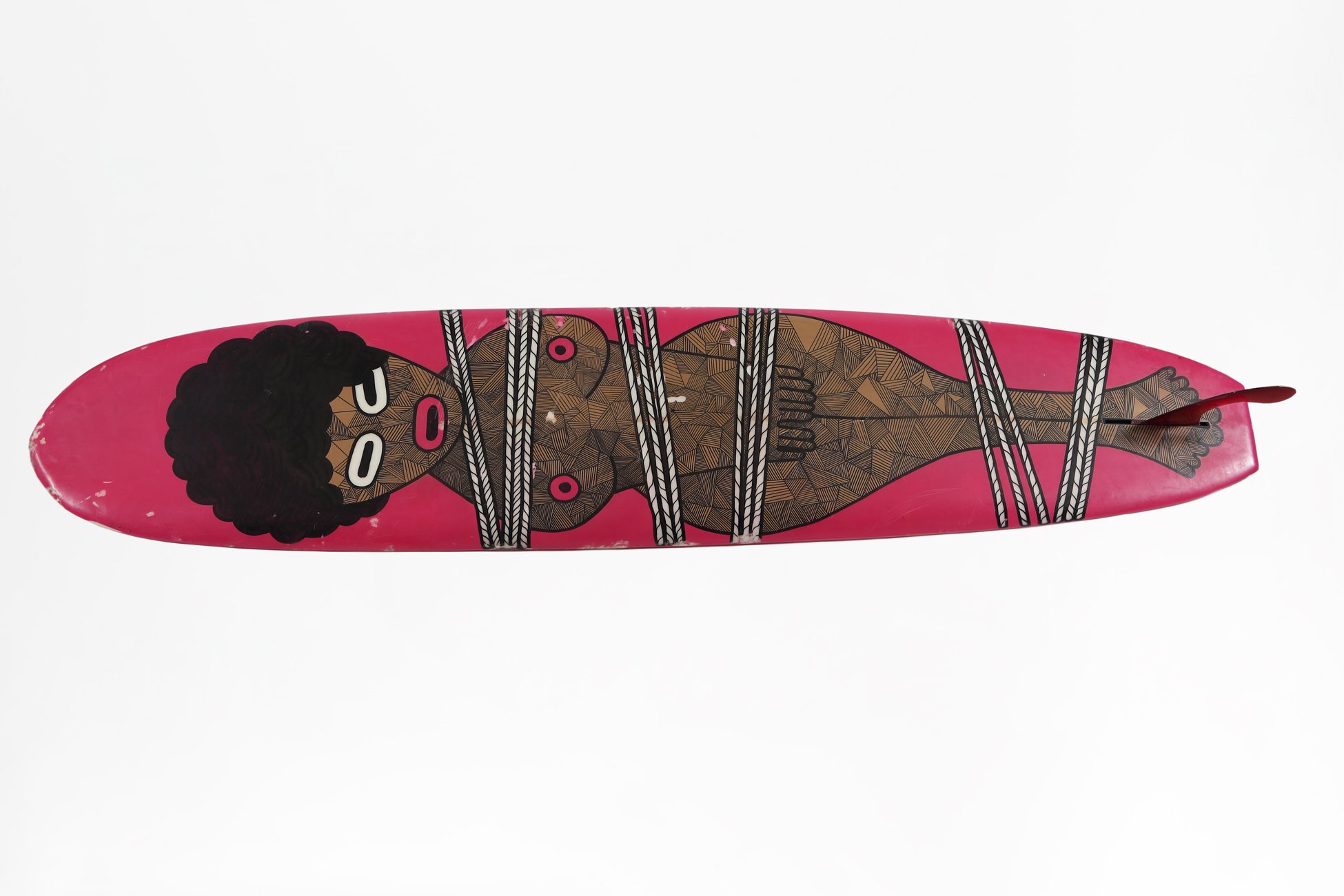 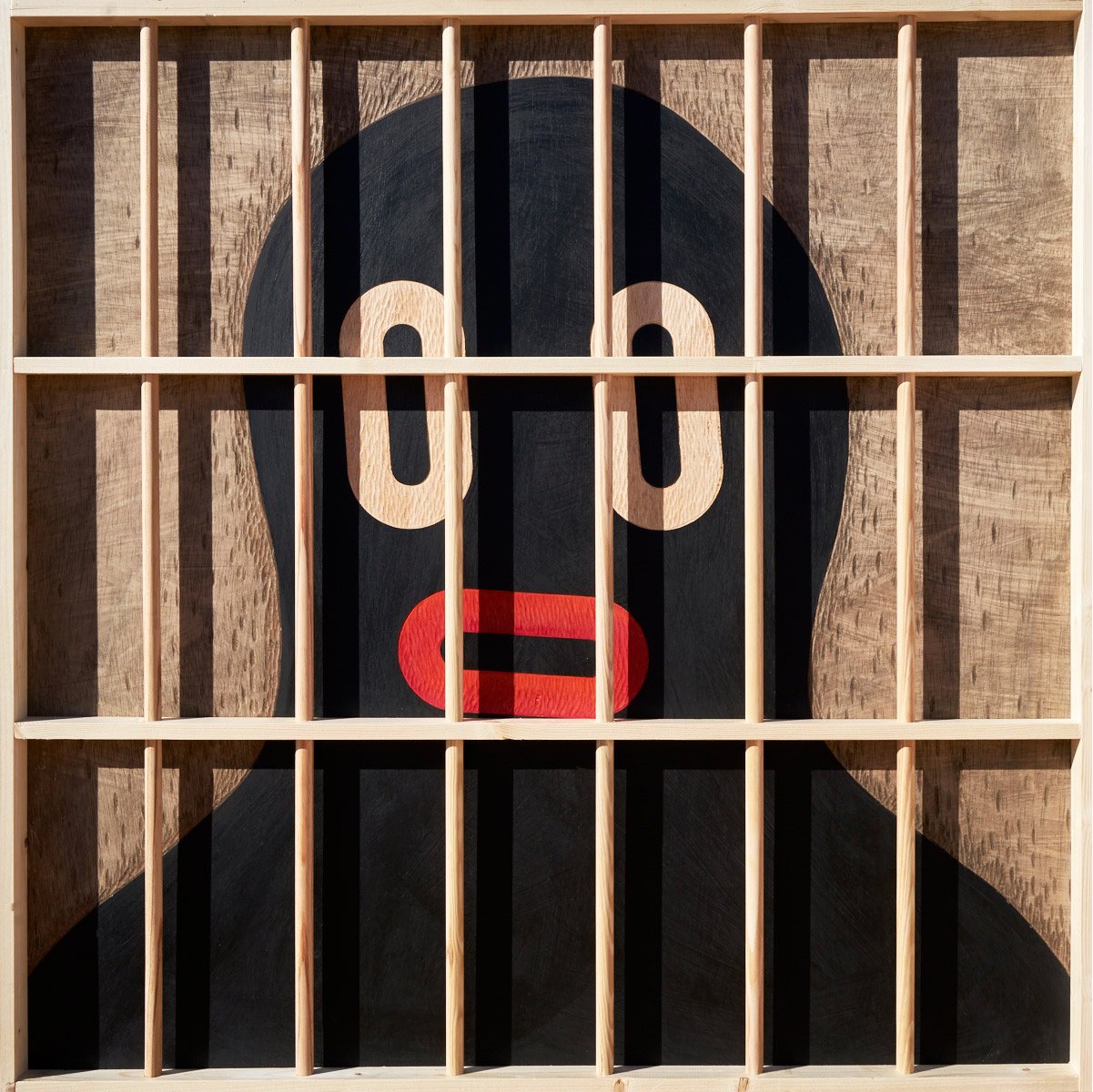 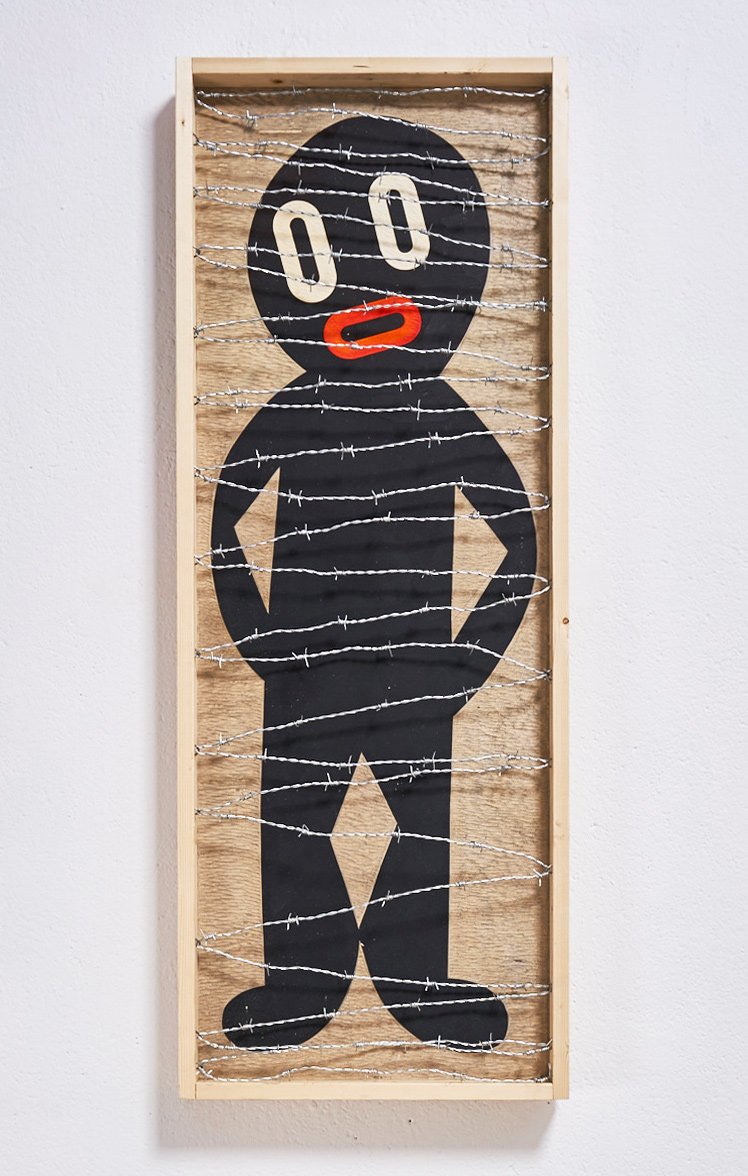 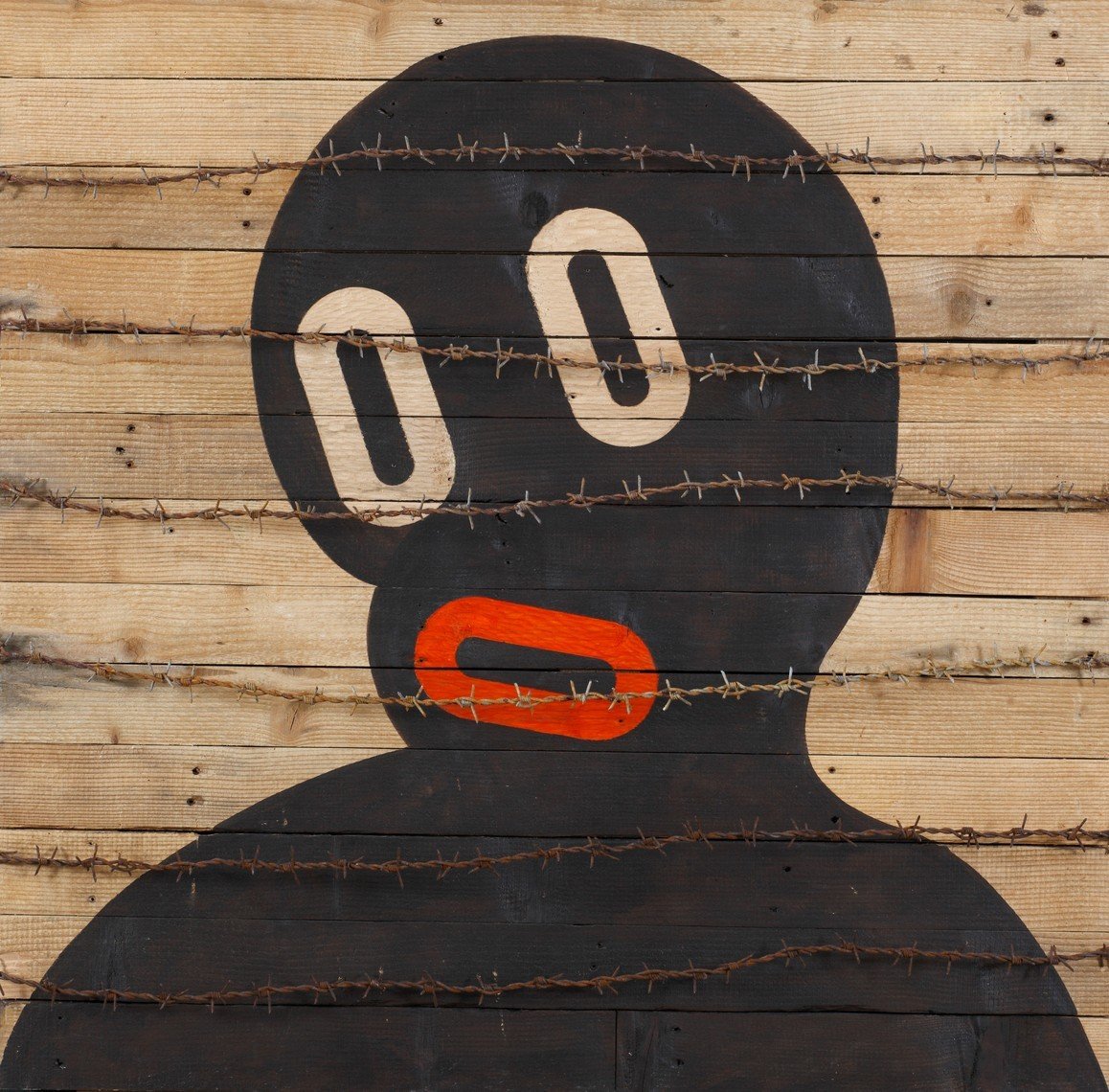 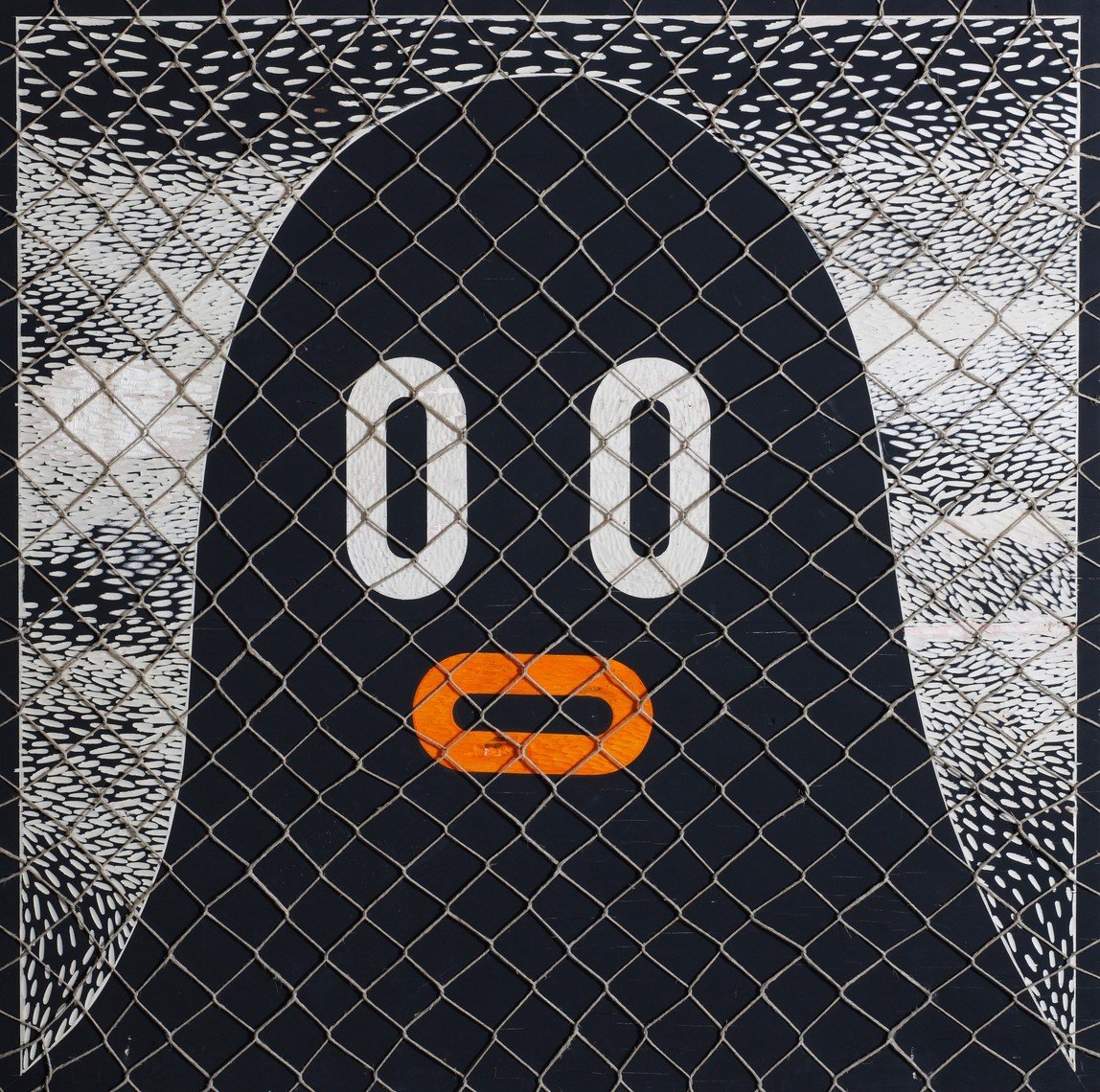