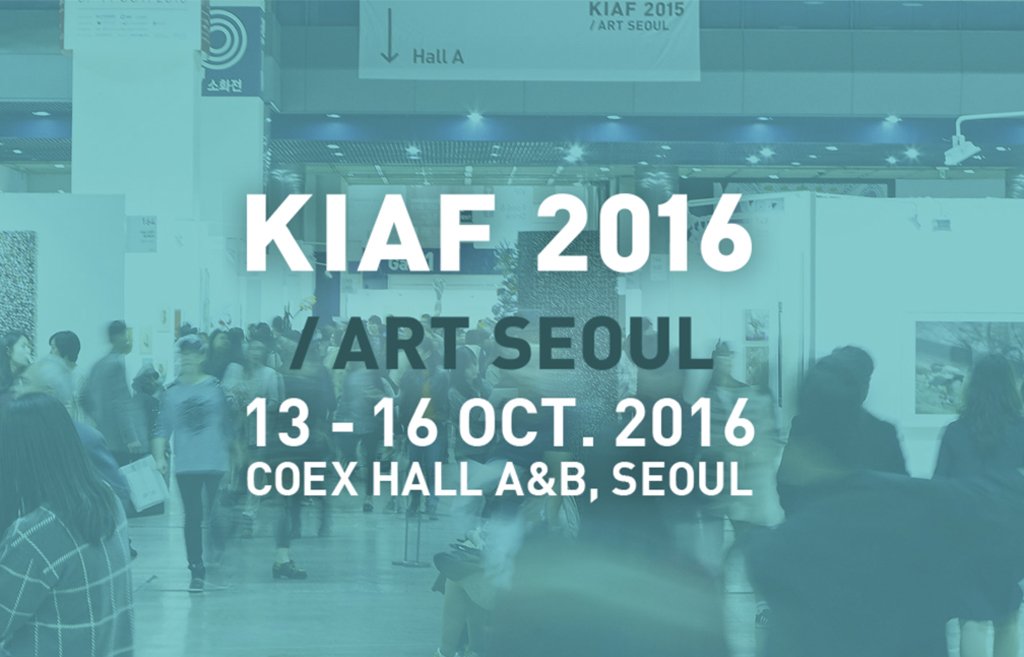 The Korea International Art Fair gets underway today, with 180 galleries and 20 different countries represented in the fifteenth edition of one of Asia’s leading events.

Colección SOLO will be visiting the fair, as always, on the lookout for creative talent from across the globe. And to celebrate the opening day, we spotlight the Korean artists that already form part of our growing collection, from established figures to up-and-coming stars.

Traditional skills and modern-day visual tools come together in Daewon Yang’s poetic reflections on the human condition. Key to his work is a figure he calls Donggeulin (Round Man), an avatar that appears in practically all of his paintings, actively taking on the challenges of daily existence. Self Portrait, A Ballet and Tears of the Forest are fine examples of Yang’s artwork, which is also represented in South Korea’s most significant collections, including the National Museum of Contemporary Art, Gwacheon and the Savina Art Museum, Seoul.

Existential angst takes on a more disquieting form in Refining Hallucinations by Keunmin Lee. Nightmares and personal demons feed into charcoal and oil works packed with visceral detail, which he views as tools for emotional catharsis. “What I’m doing with my painting is to open up the possibilities for feelings to be free,” says the artist.

Detail of a different kind is a trademark of Seoul-based Ryu Noah, whose action-packed universes blend Renaissance art influences with up-to-the-minute iconography and colour, as evidenced in works such as Envy and Play. Artist in residence at the National Museum of Modern and Contemporary Art, Goyang, in 2011, Ryu Noah was also selected by the Korean Cultural Office for Hello, Stranger, a group exhibition representing the best of new Korean art in Sydney, Australia.

Character designer Yomsnil has enjoyed international acclaim too; his cheery, 3D figures have been exhibited in Tokyo and Berlin, among others. Ceramics such as Oah, X and Oh-oh-oh-oh-oh illustrate the artist’s masterful use of basic shapes, while his HAFY series is an ongoing project that explores a narrative of human survival by staying together.

Optimism, then, to round off our overview of the Korean stars in Colección SOLO. That same optimism that defines KIAF, a event which, according to its organisers, “defines excellence, presents memorable exhibitions and takes ground-breaking initiatives that have changed the way the fine art world does business.” Let’s see what 2016 has in store!