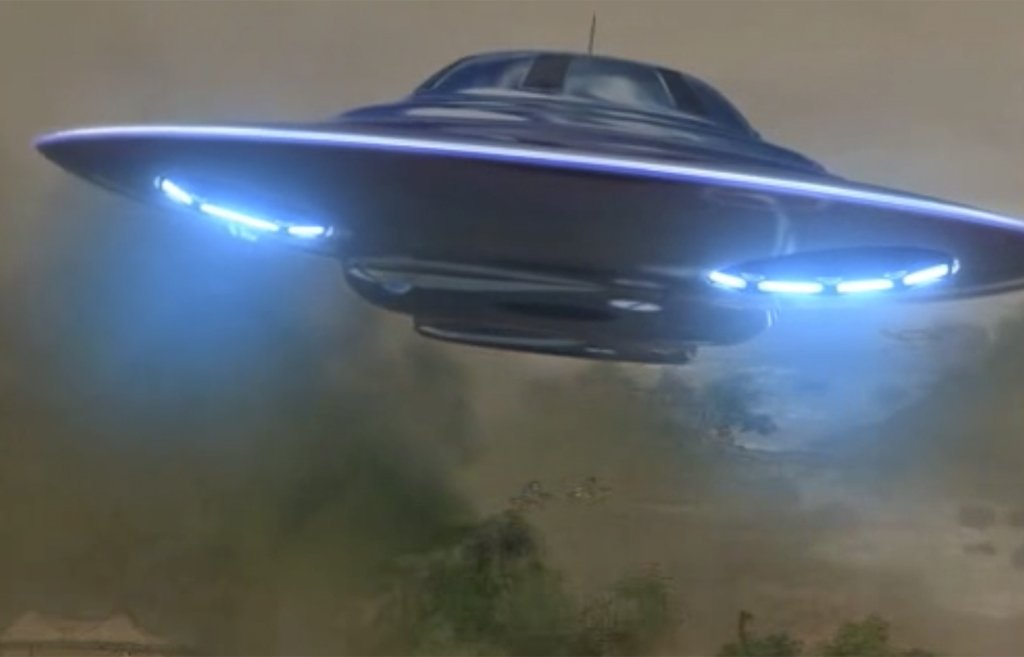 Among the host of inspiring artists on show at KIAF 2016, one of the most outstanding was the Korean video creator Lee Lee-Nam. The artist’s 2016 work, Reborn Light – Mother of Pearl, will be joining Colección SOLO, the first video installation to form part of the collection.

Lee-Nam is renowned for his digital reworkings of classical masterpieces, poetic moving images that seek to capture the emotional essence of the original while creating an immersive experience for contemporary viewers. Reborn Light – Mother of Pearl is inspired by a painting from the Joseon Dynasty and the shimmering texture of mother of pearl. Through subtly evolving images, the seven-minute piece narrates the rise of a modern city, the arrival of a UFO and the inexorable effects of the changing seasons. A portrayal, as the artist describes, of “the Utopia that sits at the core of our imagination.”

According to Hee Rang Kim, curator at the Gwangju Museum of Art, Lee-Nam’s work “not only voices the spirit of the original classical images but also revives them with new meaning and imbues them with contemporary commentary.” A conversation between tradition and modernity expressed through video. Unsurprising, perhaps, in the context of Korean contemporary creation; after all, this is home to the founding father of video art, Nam June Paik, a figure that Lee-Nam recognises as “the biggest influence on me.” Fitting, then, that the first video art piece to join Colección SOLO should be the work of a contemporary Korean artist.

The key to Lee Lee-Nam’s creations lies not only in his chosen media, however, but in his continual search for meaningful interaction with viewers, for moments of calm in a hurried world, for that inner sentiment common to all. As he explains, “Artworks on digital screens may disintegrate into pixel dust or fade out at the end of their running time, but what remains is the emotional connection.”