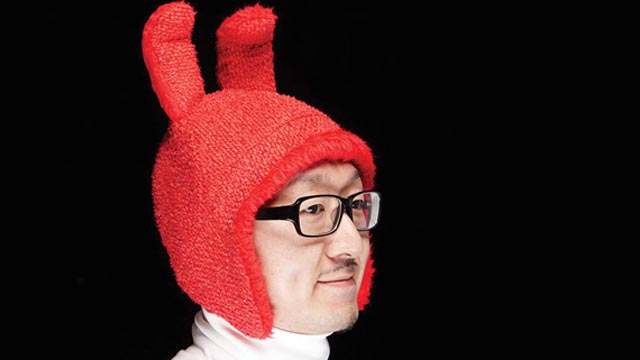 Yomsnil studied a BA in Design Kookmin University and, having worked as a graphic designer in Seoul and Tokyo for over 10 years, decided to dedicate full time to his personal artistic projects in 2011. Working with basic shapes and animist principles, he creates cheery figures, often with a symbolic or emotional subtext. The HAFY (Happy Alternative Functional Youths) porcelain series, for example, is an on-going project based on a narrative of human survival by staying together. The artist has also created costume designs and large-scale stickers.

Yomsnil’s fist solo exhibition took place in Tokyo in 2007. Since then he has held three more solo shows in Seoul, and in 2015 was invited to participate in Pictoplasma Berlin. 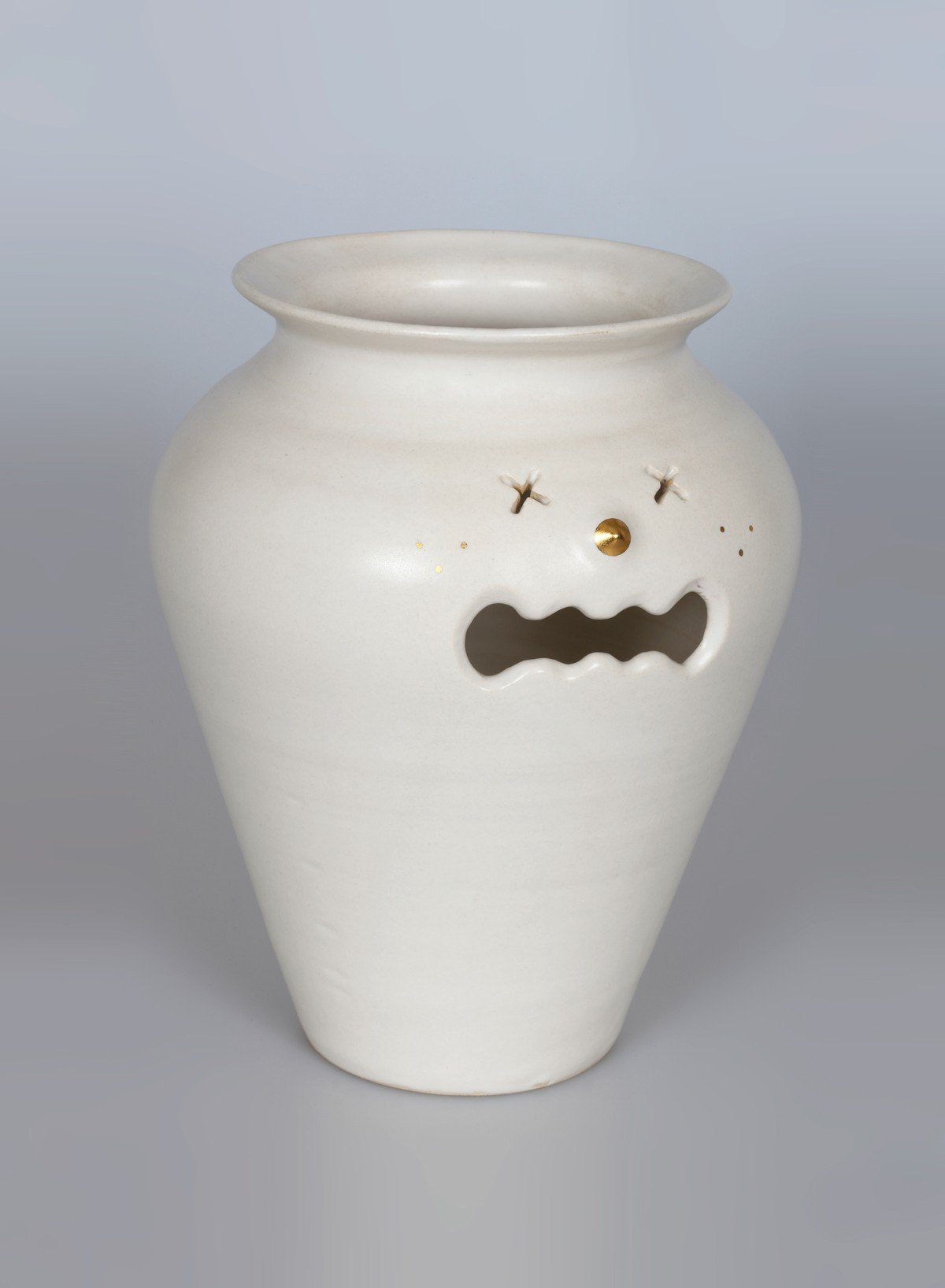 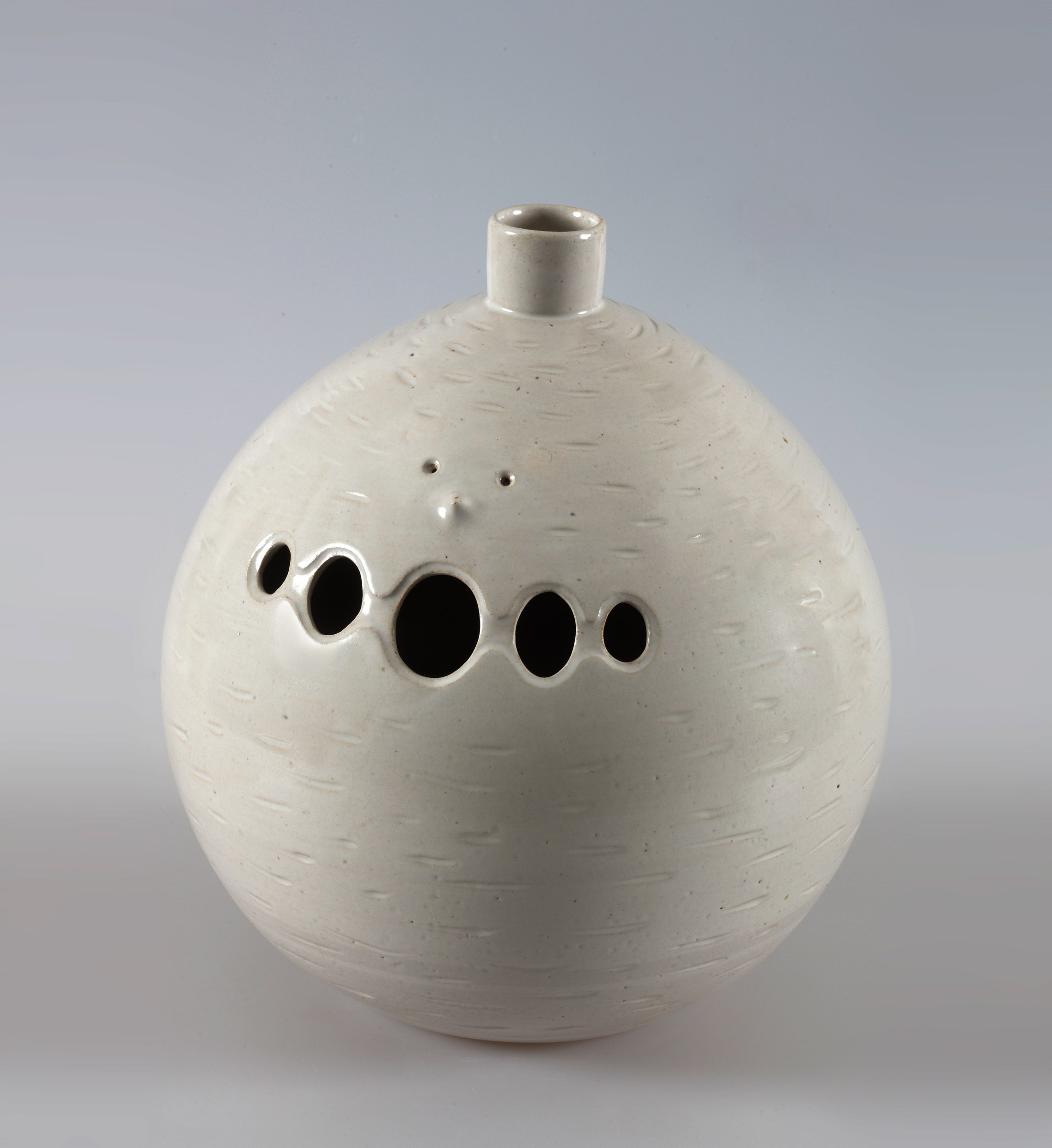 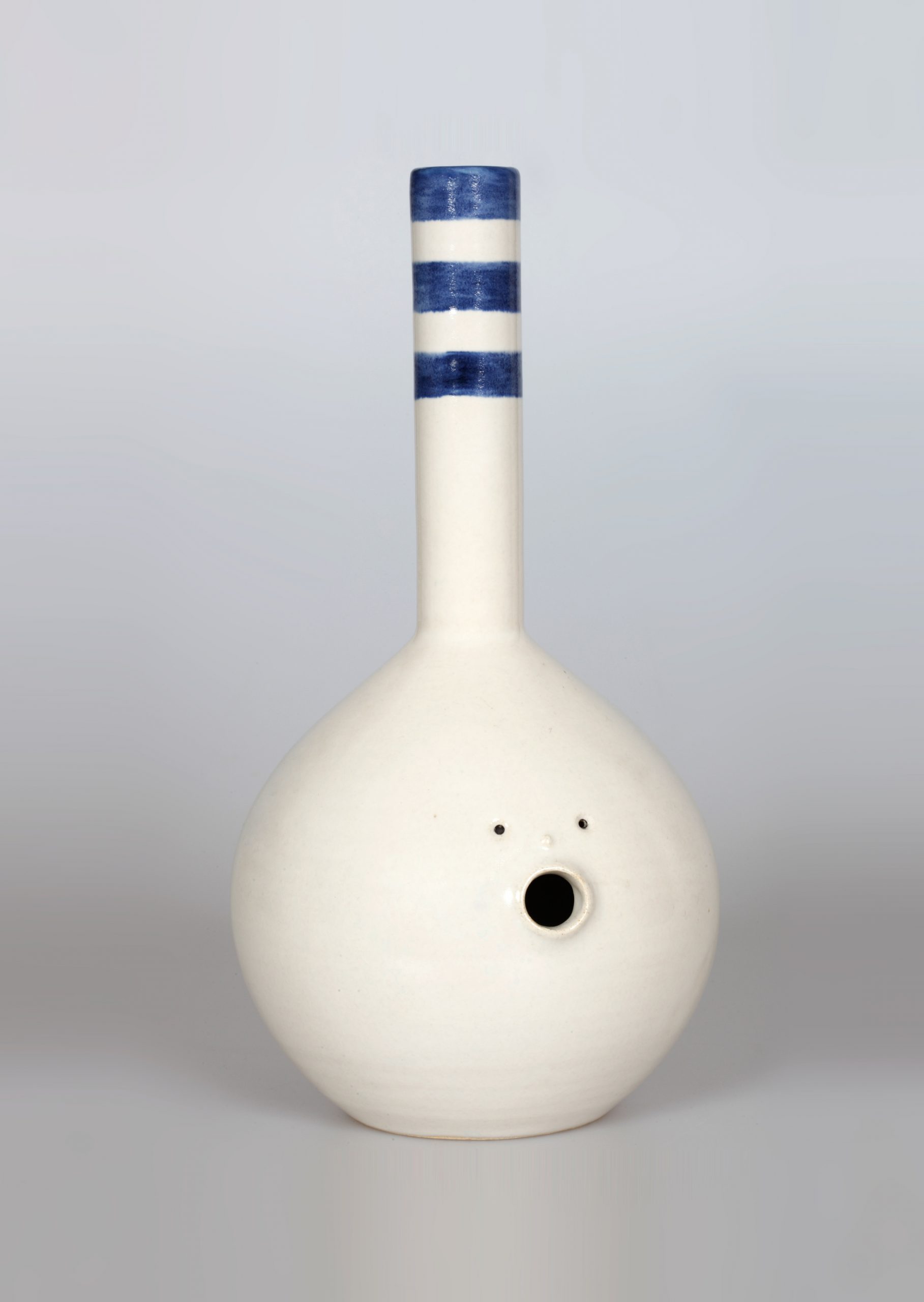