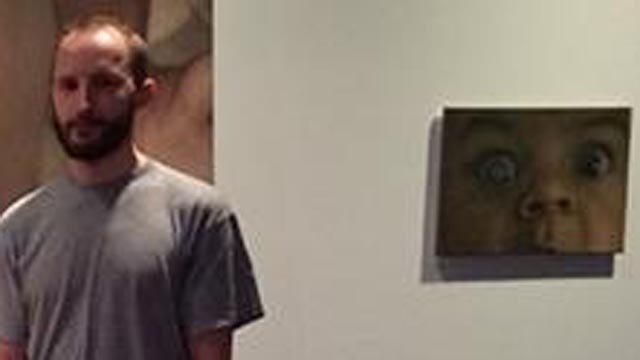 Born in Tallin, Vill completed first-year studies at the Estonian Academy of Art before moving into 3D animation. Having participated in numerous commercial projects, including visual effects for the Estonian Pavilion at EXPO 2000, he moved to Australia in 2003 to work as an animator with Total War studio, Creative Assembly. In 2004, he joined Sydney-based Animal Logic, where he produced concept art for the Oscar-winning animated movie, Happy Feet.

More recently, Vill’s meticulously rendered drawings have made their way onto the fine arts scene. His sketchbook was featured in Juxtapoz magazine’s Best of 2013 and his work has been shown in group exhibitions at Jonathan LeVine Gallery in New York. In 2015, his paintings appeared alongside the work of contemporary heavyweights such as Gottfried Helnwein in Death and Beauty: The Contemporary Gothic in Art and Visual Culture at KUMU Art Museum, Estonia. 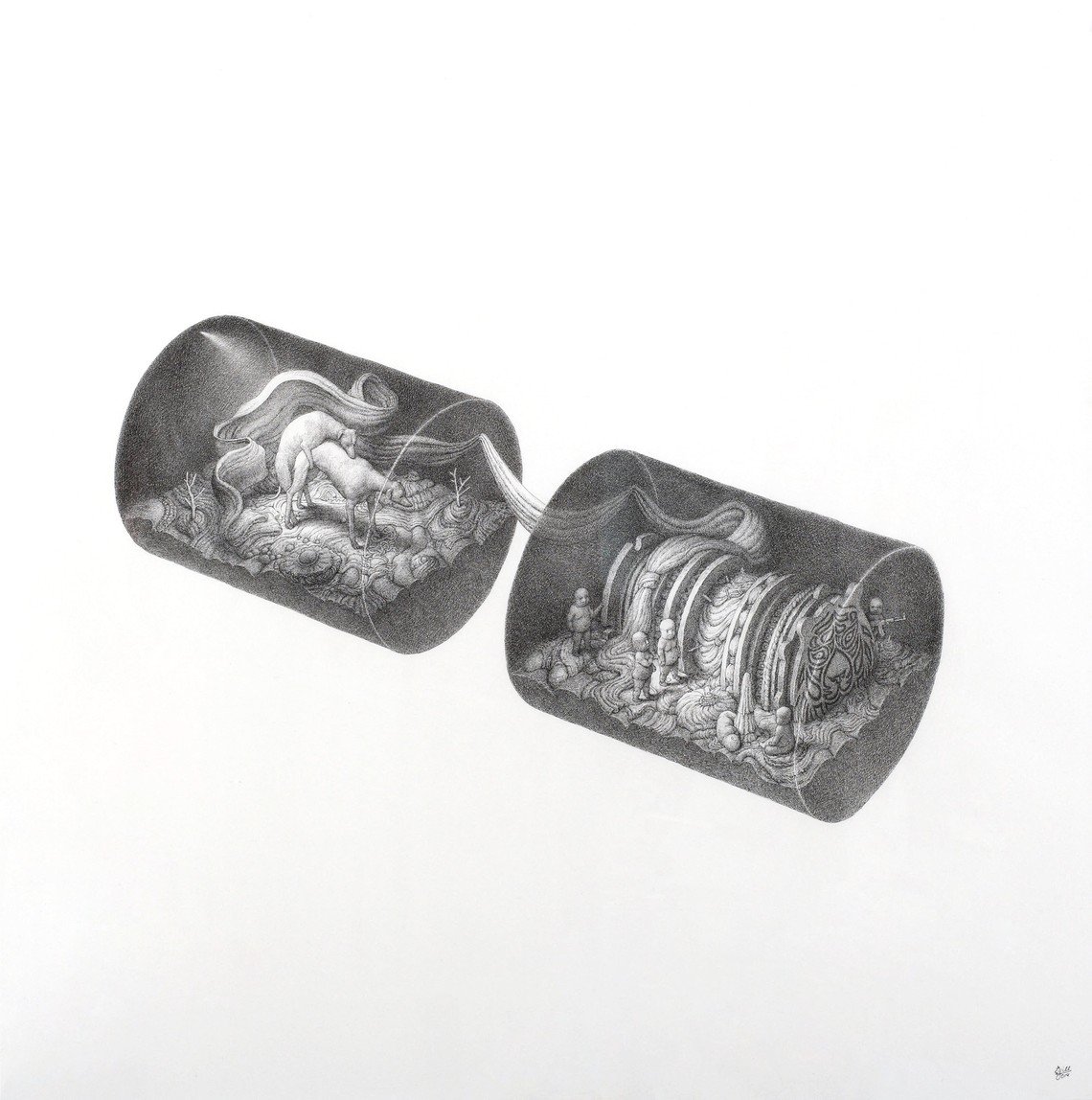