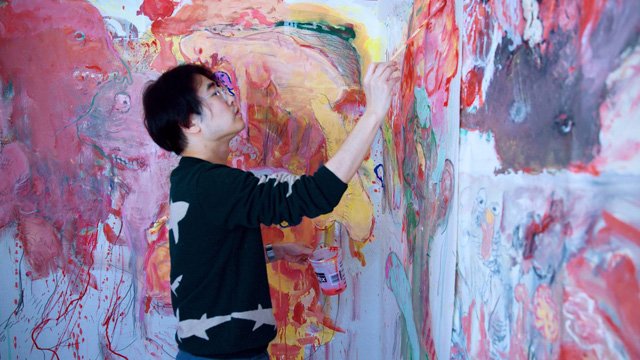 Hallucinatory mindscapes thick with visceral detail, Keunmin Lee’s creations bring us head on with pain and suffering. These are universal experiences, according to the South Korean artist: he believes that by representing his own nightmares, he can reach common ground with his viewers, obliging us to confront our demons in order to overcome them. As Lee explains, “I think what I’m doing with my painting is to open up the possibilities for the feelings to be free.”

Lee was born in Seoul, Korea, where he received his BFA from Seoul National University. A skilled draftsman, Lee draws on personal visions and experiences to create works in charcoal, pencil and oils. Hallucinations have long been a source of inspiration for artists, from the likes of William Blake through to Sigmar Polke, and Lee’s work certainly reflects the Romantic obsession with nightmares. Do I Wake or Do I Sleep?, the title of his 2016 show at Volta New York, references the last line of Keats’ Ode to a Nightingale.

Since 2003, Lee has exhibited at a number of different gallery spaces in Seoul, and in 2014 presented his first solo show in New York. 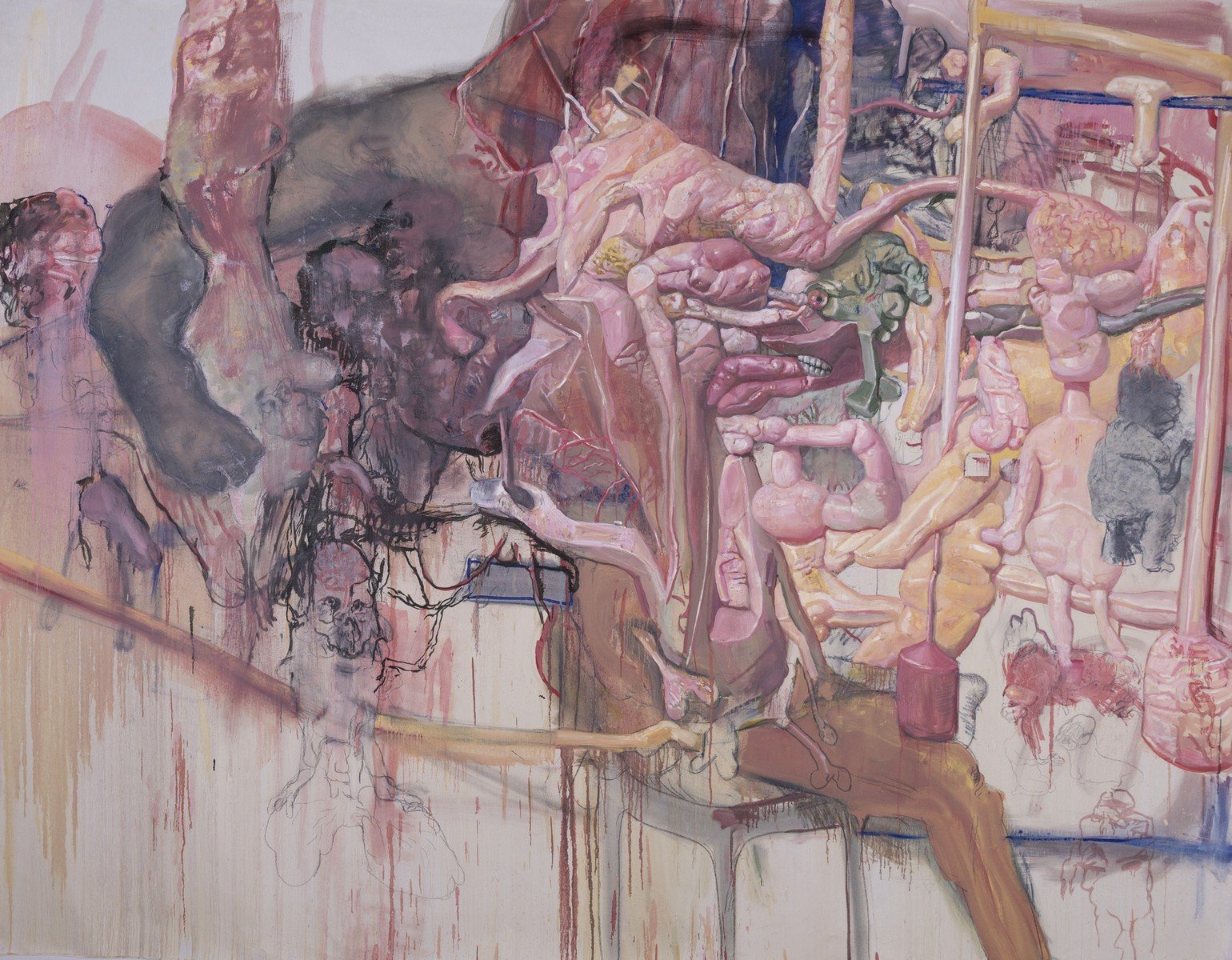