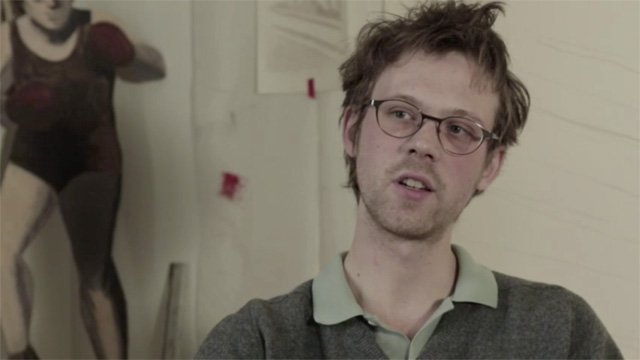 Born in Paris, France, Seinturier graduated from the National School of Decorative Arts in 2010. Sketch book ever at the ready, he accumulates forms, images and figures, blends them with references to song lyrics, then turns them into stylish suggested narratives. Seinturier’s inspirations are various, from New Yorker cartoons or Raymond Pettibon, through to Edward Hopper, David Hockney and the photographs of Walker Evans.

Since his first solo show in 2012, Seinturier has exhibited at prestigious arts venues including the Lyon Textile Museum; Palais de Tokyo, Paris; and Saint Etienne Museum of Contemporary Art. In 2013 he was awarded the Grand Jury Prize at Salon de Montrouge, and in 2016 received the Partners’ Award from the Saint Etienne Museum of Contemporary Art.

ULTIMATELY, this is where they found him BACK 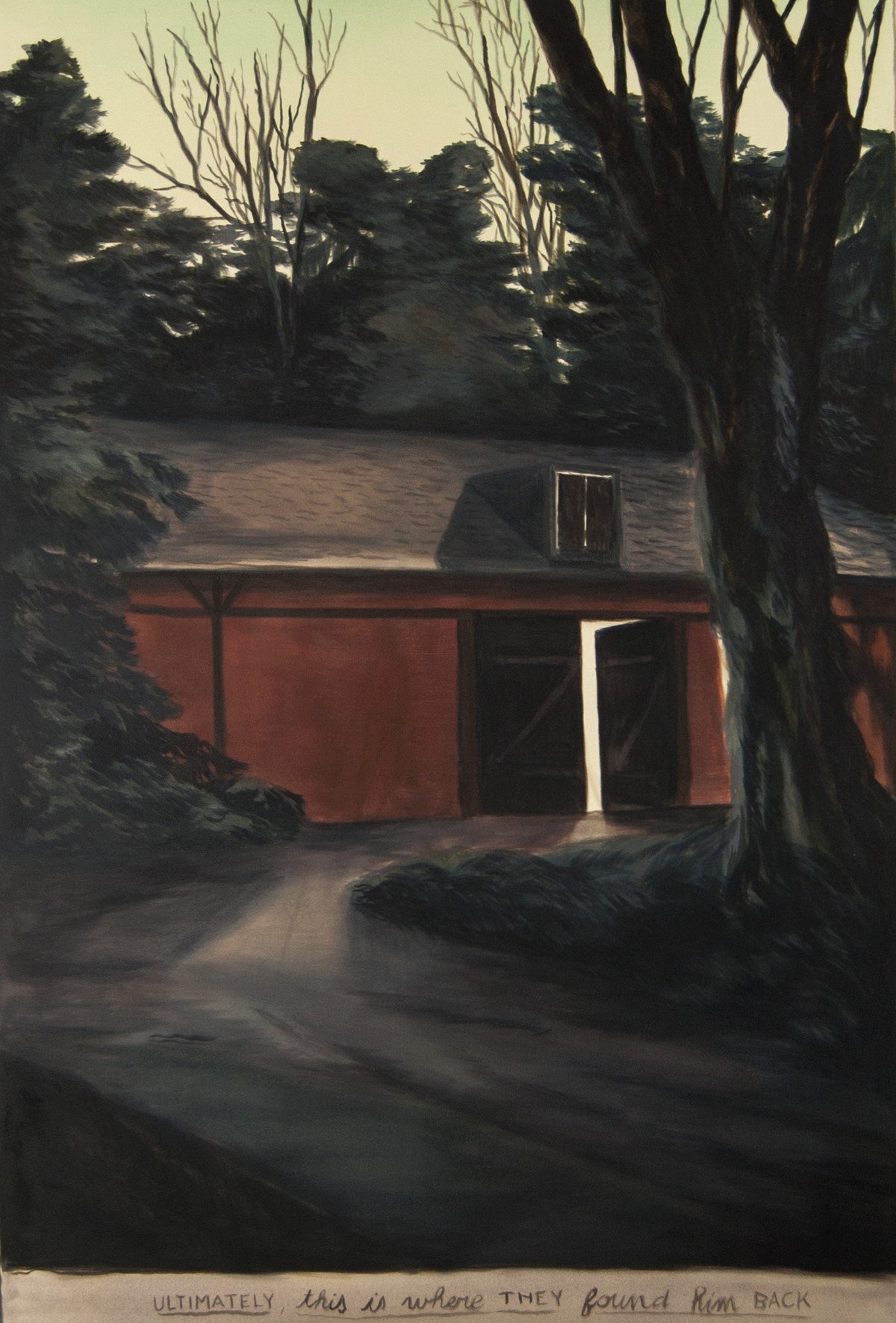