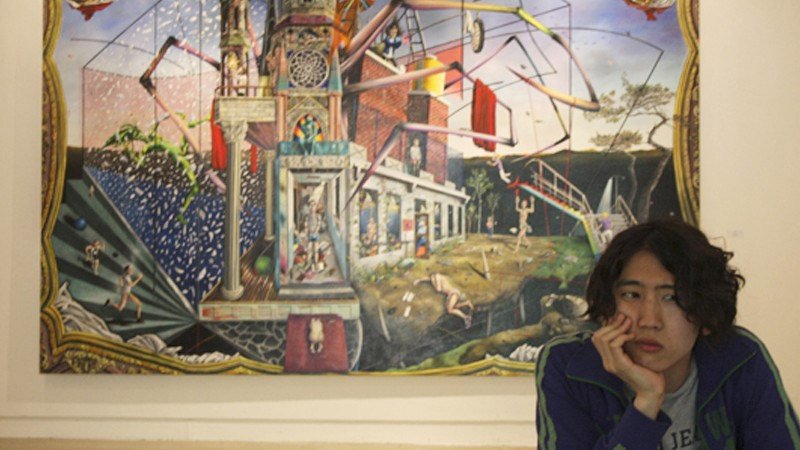 Ryu received his BFA in Oriental Painting from Seoul National University and went on to complete an MFA there in 2010. He was artist in residence at the National Museum of Modern and Contemporary Art, Goyang, in 2011 and at the Nanji Art Studio, Seoul, in 2012. The same year, Ryu was selected by the Korean Cultural Office to participate in Hello, Stranger, a group exhibition in Sydney showcasing the best up-and-coming artwork from South Korea. He has held two solo shows in Seoul and received a Korea Mecenat Association Award in 2013. 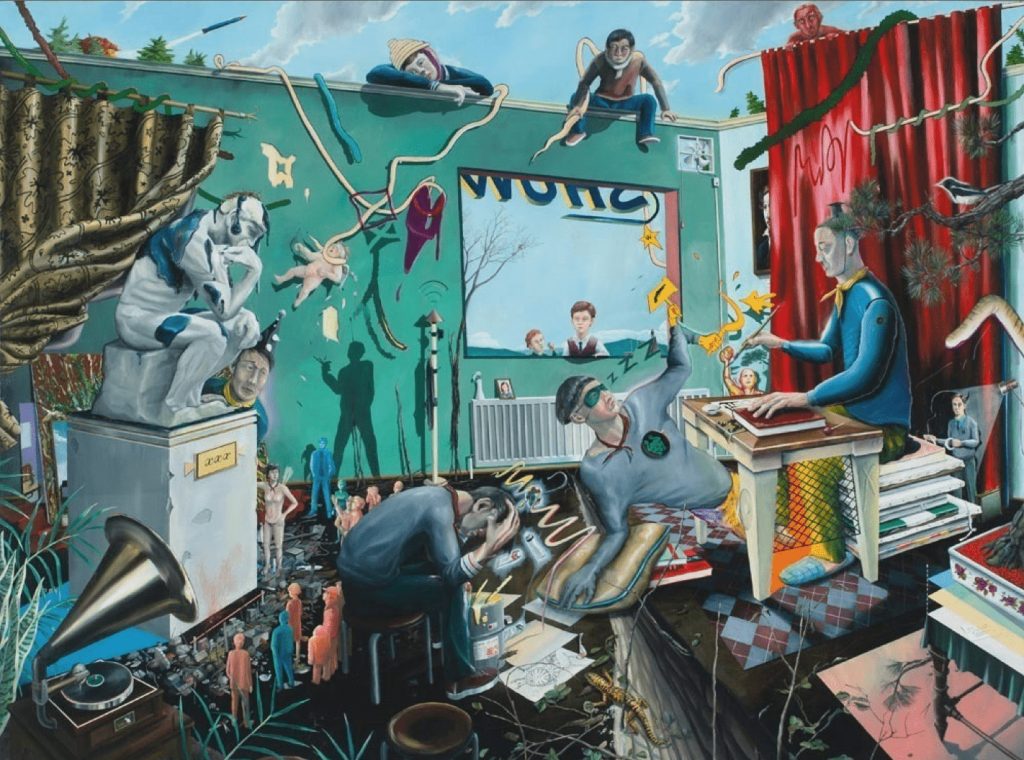 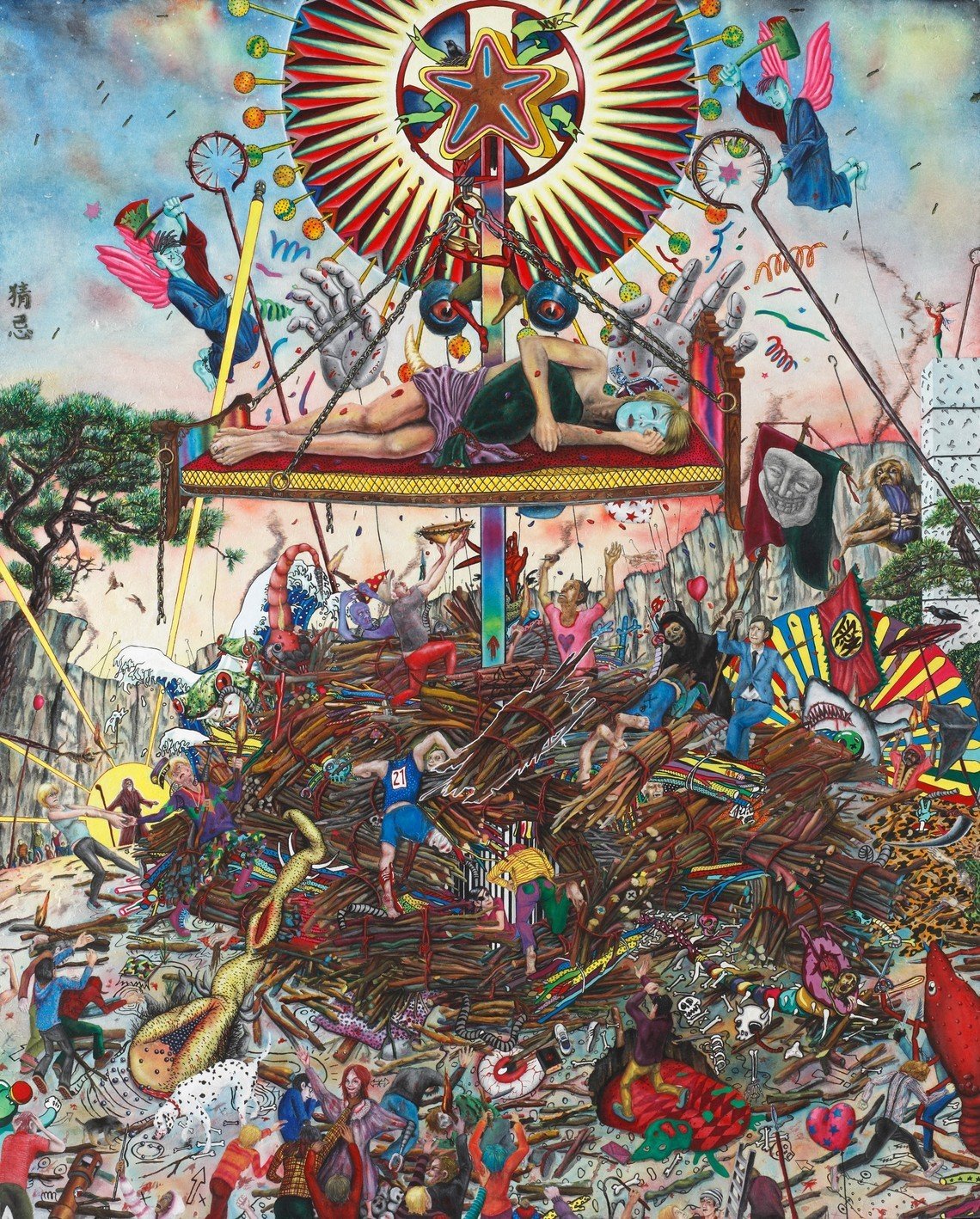