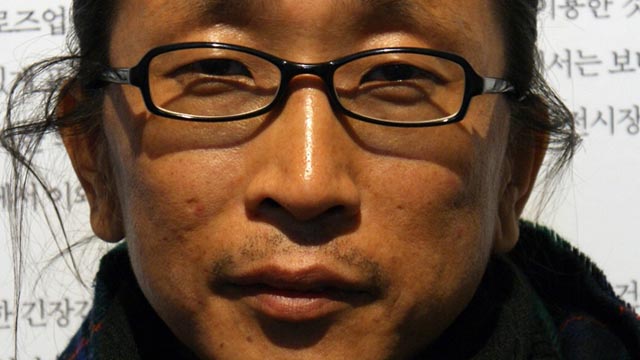 Born in Yangpyeong, South Korea, Yang took a degree in Natural Sciences before going on to complete an MFA at Sejong University in Seoul. His first solo exhibition was held in 1995 and in a career spanning over 20 years, he has developed a unique visual language to explore human nature and our place in the world.

Key to Yang’s practice is the figure he calls Donggeulin (“Round Man”), an avatar that appears in almost all his paintings, actively confronting emotional trauma, inequality or wickedness, searching for identity and meaning. Bold colours, masks, or large black tears are recurring elements, while Chinese characters for abstract concepts such as love, faith or hope also provide inspiration.

Aside from numerous group shows, over a dozen solo exhibitions of Yang’s work have been held across South Korea, as well as in Taiwan and France. He won the Joong Ang Fine Arts Competition (2005), was runner-up in the Songeun Art Festival (2004) and the Kongsan Art Festival (1996), and has completed residency programmes at Taipei Artist’s Village (2002) and Usine Utopik in Normandy, France (2012). Yang’s paintings appear in South Korea’s most significant collections, including the National Museum of Contemporary Art, Gwacheon, and Savina Art Museum, Seoul. 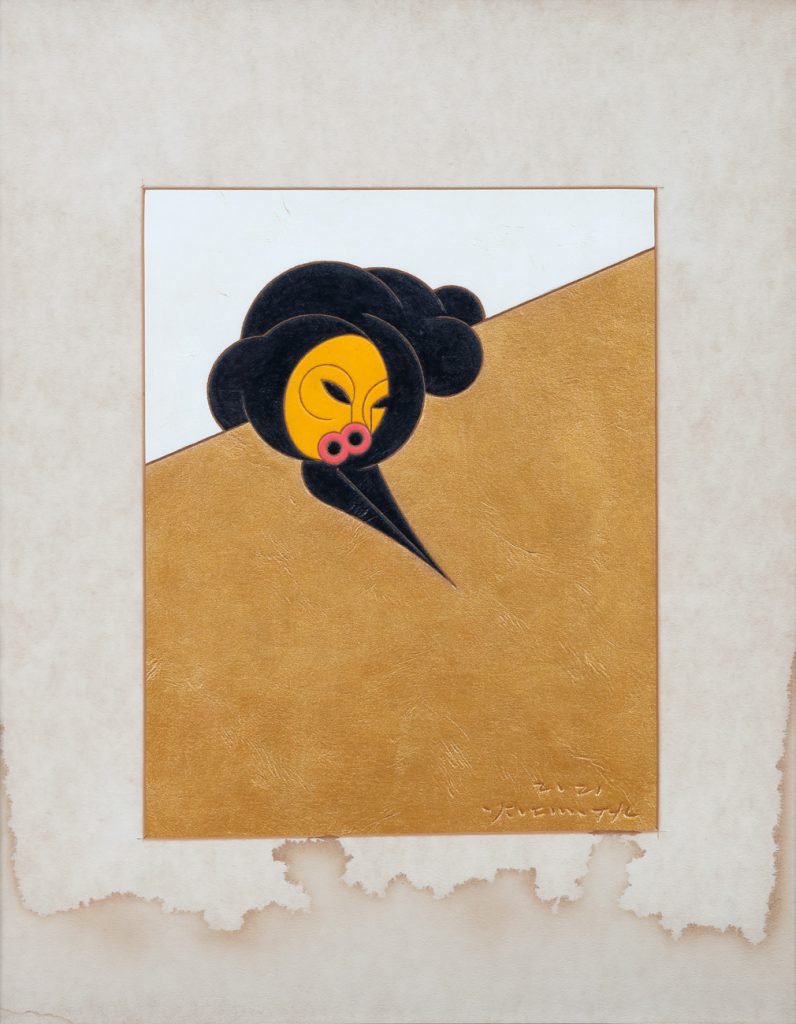 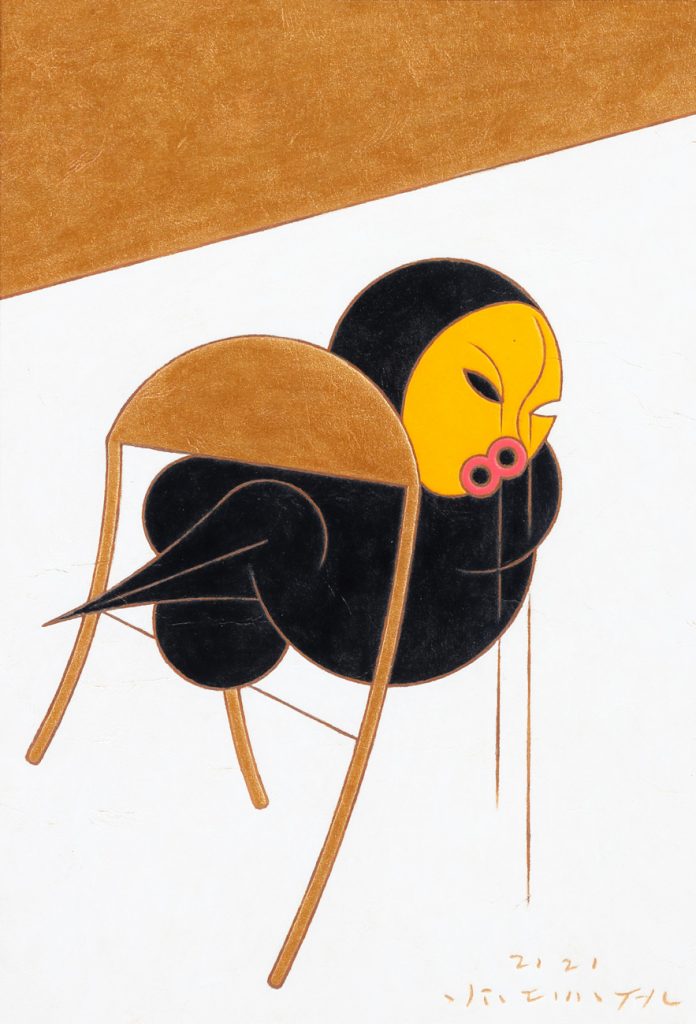 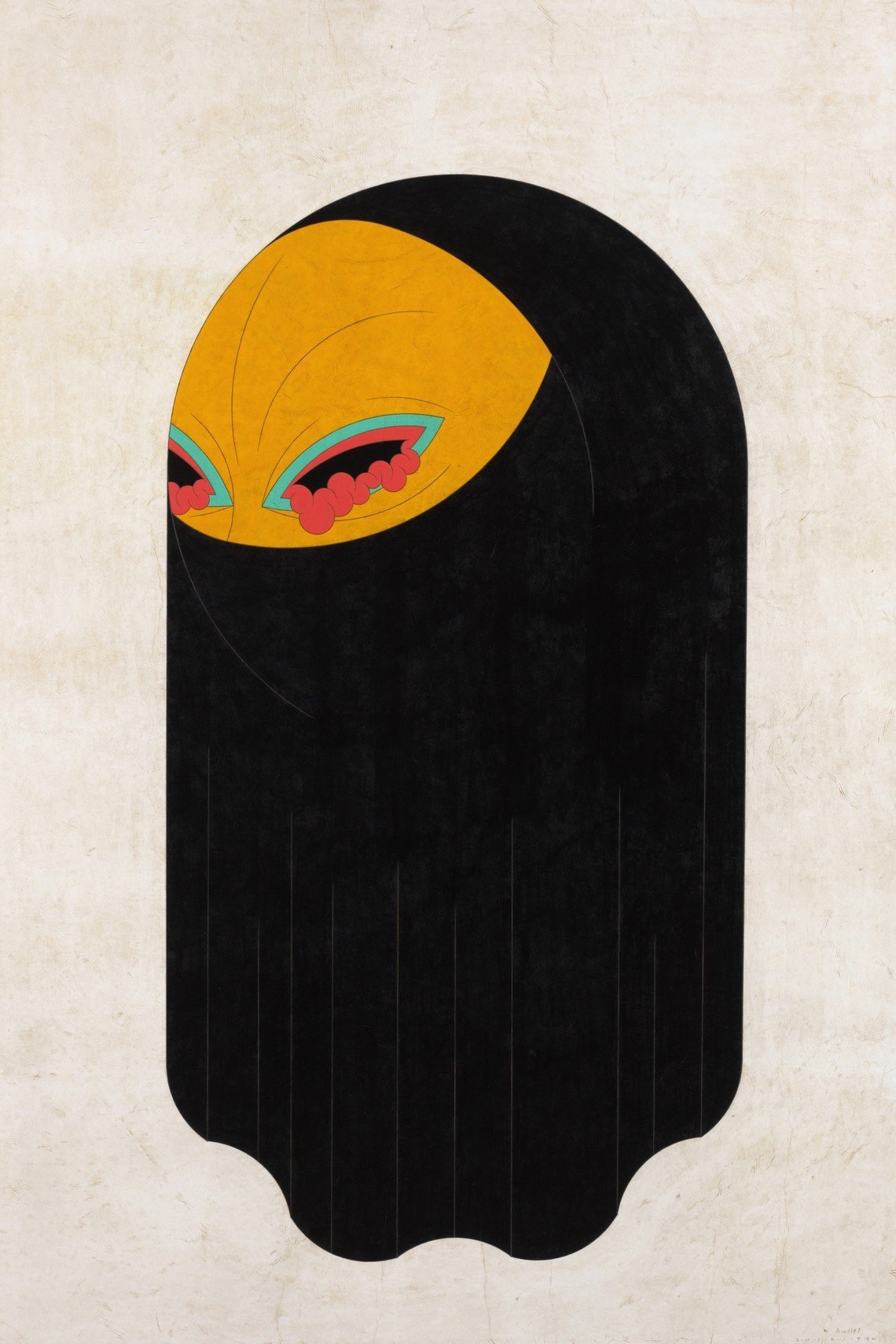 Tears of the Forest 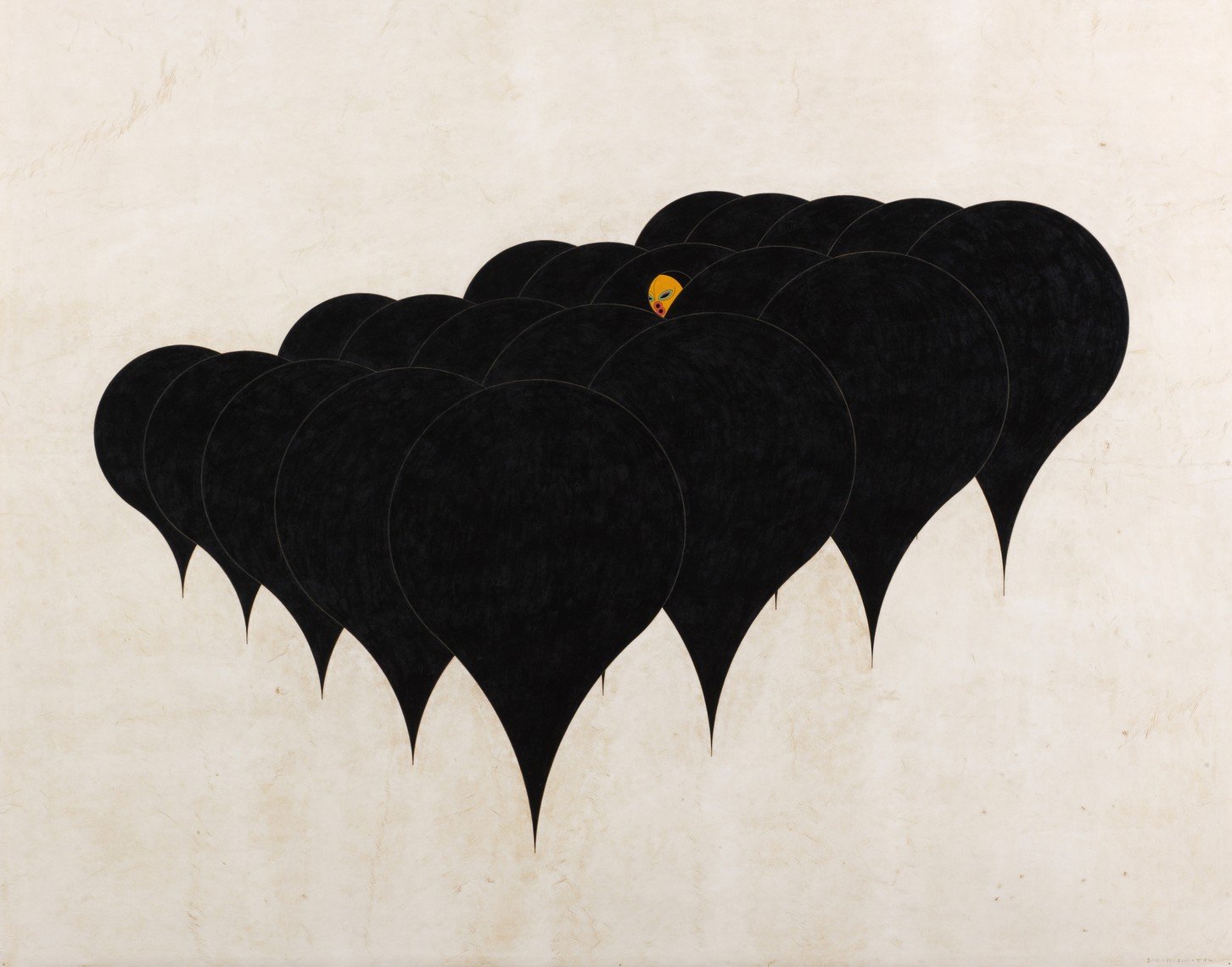 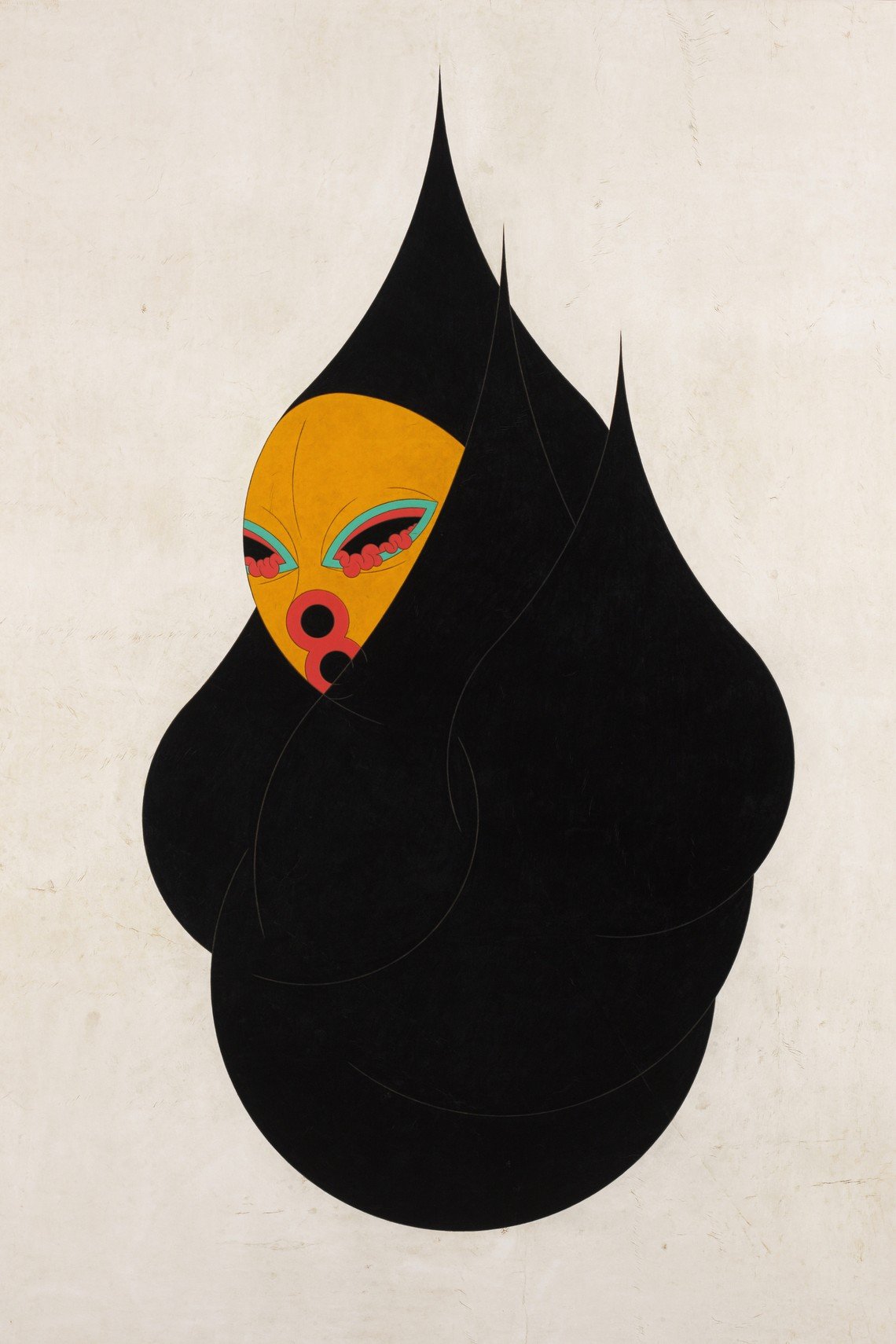