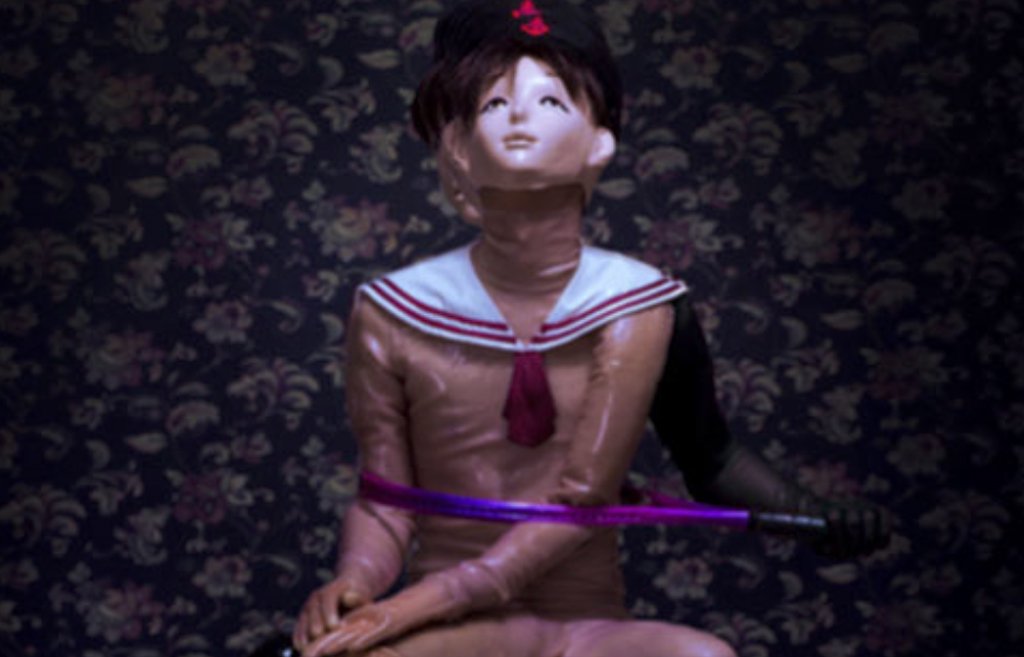 “When localism meets globalisation, it does not necessarily have to lead to confrontations; the seamless divide can be overcome and mended by outstanding artists,” says Wu Tien-Chang. And his own work, developed over a thirty-year career across a range of different media, goes to prove it.

An essential figure in Taiwanese contemporary art, Tien-Chang has explored the cultural and socio-political landscape of his homeland through painting, photography and new media since the early 1980s; he is the artistic voice of Taiwan’s collective memory, an artisan of cutting edge techniques and tireless investigator of human nature and identity.

Wu Tien-Chang first came to Colección SOLO’s attention at the 2015 Venice Biennale, where the artist represented Taiwan with the solo exhibition Never Say Goodbye at the Palazzo delle Prigioni. More recently, in early 2017, Tien-Chang presented Liquid Gaze in SOLO’s home city of Madrid, where he was able to discuss his work with the collection’s founders and visit Espacio SOLO in person.

Colección SOLO is now delighted to announce the acquisition of Luan II, a print from the single-channel video, Luan (2010). In this hypnotic piece, an actor in a latex suit and mask, schoolgirl pinafore, sailor cap and knee-high stockings performs an alluringly unhurried striptease. The character’s doll-like features, subtly suggestive movements and theatrical surroundings draw viewers into the scene, making them complicit participants.

The piece links in with Wu Tien-Chang’s earliest works: back in the 1980s he was already tackling taboo subjects and using symbols or narratives to interpret and critique Taiwan’s social and cultural history. At the same time, the staging and digital photography techniques developed through the 90s and 00s are also evident, both in the video work and lenticular prints. In this sense Luan II brings together different periods of Wu Tien-Chang’s practice; it is not only an arresting work in itself but also an example of this landmark artist’s unique visual universe.