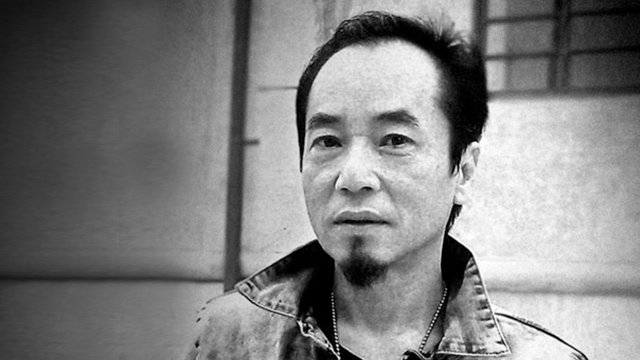 One of Taiwan’s leading contemporary creators, Wu Tien-Chang has explored the culture, identity and socio-political landscape of his homeland for over 30 years.

Born in Changhua, Taiwan, Tien-Chang graduated in 1980 with a BFA from the Chinese Culture University, Taipei, and was one of the founding members of the Taipei Painting Association. Socio-political commentary has been key to his work from the outset, with his early, neo-expressionist oils reflecting the concerns of Scar Art, the so-called “art of the wounded.”

The 90s saw Tien-Chang shift toward photography and mixed media, while the new millennium witnessed the artist develop large-scale video, lightbox and installation works. A genuine artisan of new media portraiture, Tien-Chang combines cutting edge technology with meticulously selected performers and props: he uses artificial flowers, sequins and velvet, for example, to imitate Taiwanese salon photography from the 1950s and, more recently, skin membrane costumes and latex. “The clash between analogue and digital is very stimulating for art,” he explains. “I like to play with imperfect characters, using perfect techniques to portray them.”