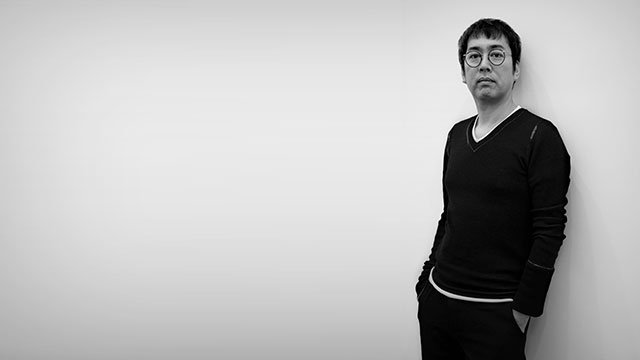 Born in Shimane, Kato graduated from the Department of Oil Painting at Musashino University in 1992. His interest in primitive forms and outsider artists such as Jean Dubuffet, however, led him to develop a personal approach to figurative art based on circles, dots and lines. These early works were exhibited at self-organised shows during the 1990s, but the turning point came when Kato “realised that the brushes weren’t working for me” and started painting with his hands.

Kato applies layers of pigment directly onto his canvasses, literally rubbing his eerie figures into existence. Since the early 2000s, he has created sculptural forms too, working with camphor wood and soft vinyl. “I feel like sculptures naturally have a friendly relationship with the world,” says the artist.

Kato’s work has featured in showcase exhibitions of Japanese contemporary art at the Moscow Museum of Modern Art, Russia, and Seoul National University, South Korea, among others. He has participated in the Venice Biennale (2007), has exhibited widely across Japan, and presented his first solo show in the USA in 2016. His creations also appear in public collections in Japan and Europe, including the Tokyo Museum of Contemporary Art and The National Museum of Art, Osaka. 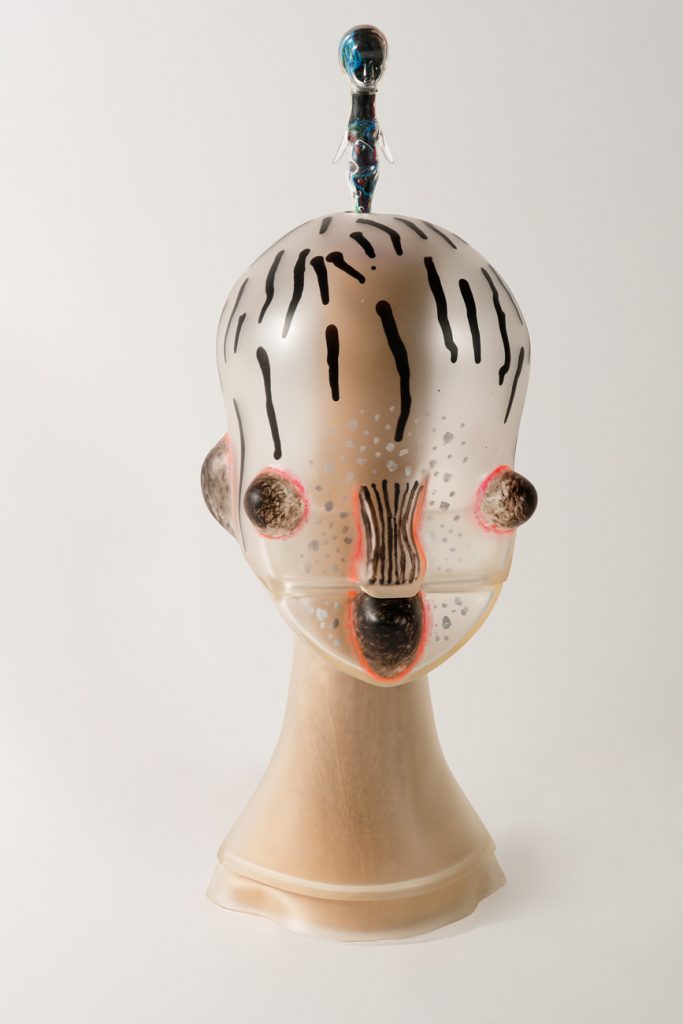 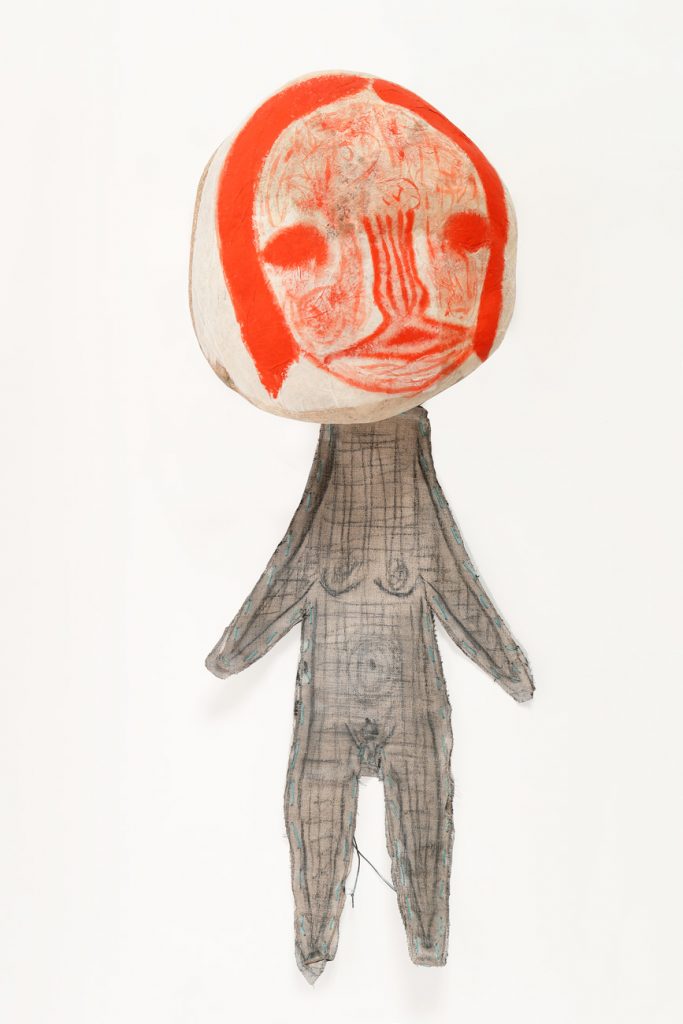 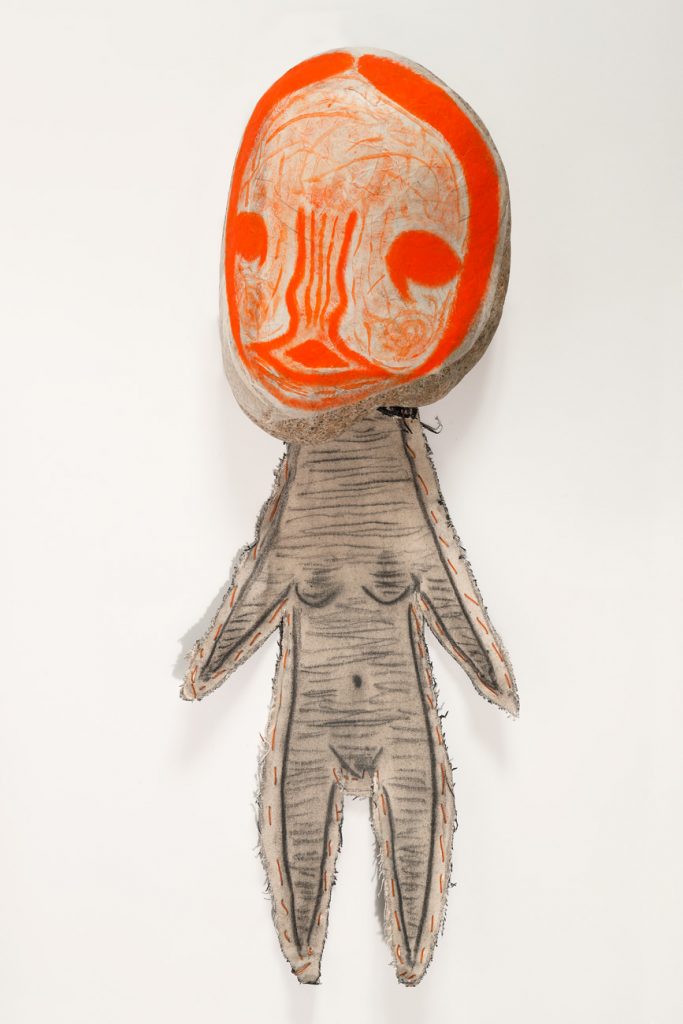 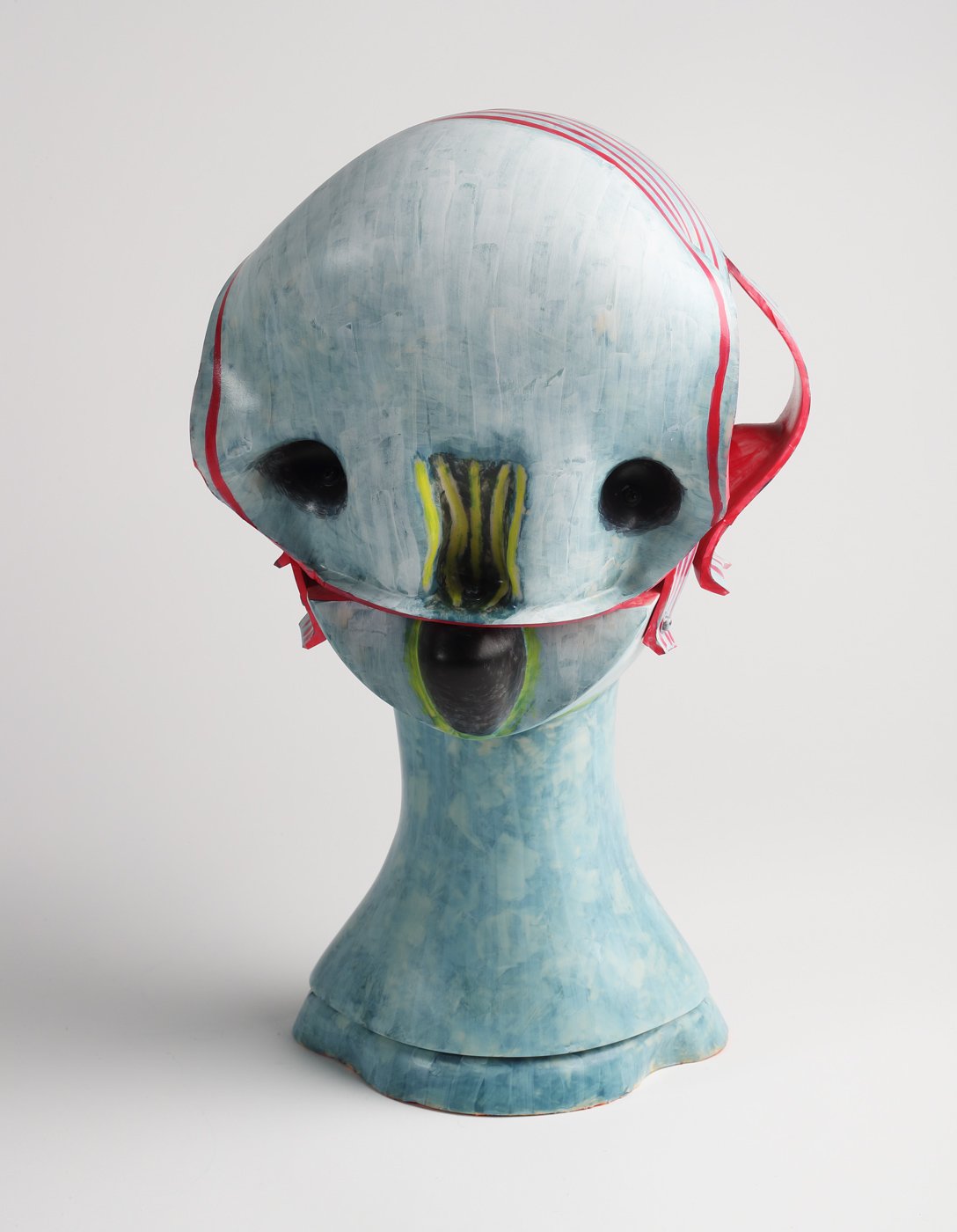 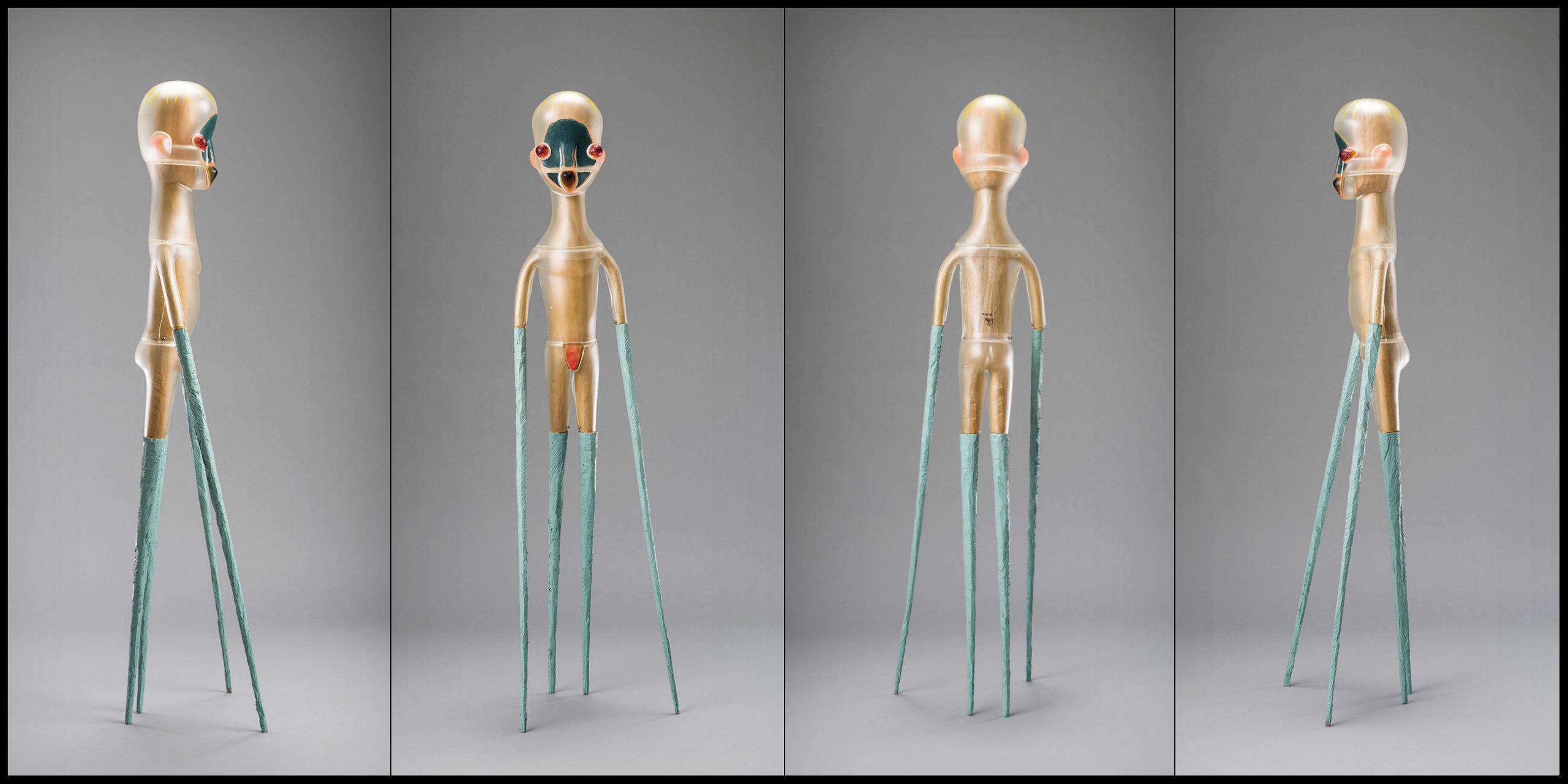