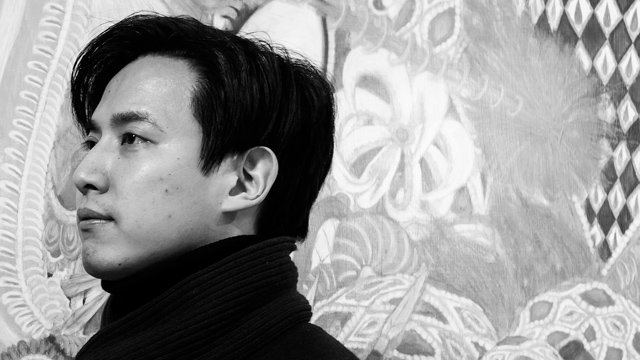 Heroes, villains and giant-sized monsters roam the colourful universe created by Jinu Nam, an emerging artist from South Korea whose creations have already appeared in museum shows in Asia and Europe.

Nam graduated with a BFA from Hong-ik University, Seoul, in 2011 and has since completed residencies at Halle 14 in Leipzig, Germany, and the Iksan Creation Center in South Korea. Inspired by cartoons, and drawing on literary influences ranging from Dante Alighieri to Joseph Conrad, Jinu Nam has developed an imaginary world populated by huge, squid-like creatures, intricate patterns and shapes, and an alter ego, the Squid Clown Gentleman. A mirror for modern-day society, this tragicomic universe provides the setting for stories of personal struggle, resistance and forgiveness.

Since his first solo exhibition in 2011, Jinu Nam’s oils and drawings have been exhibited in South Korea and beyond, including at museum venues such as the Iksan Creation Center, the Zaha Museum Seoul and Frappant E.V. in Hamburg, Germany.

Requiem for Salvation and Sacrifice 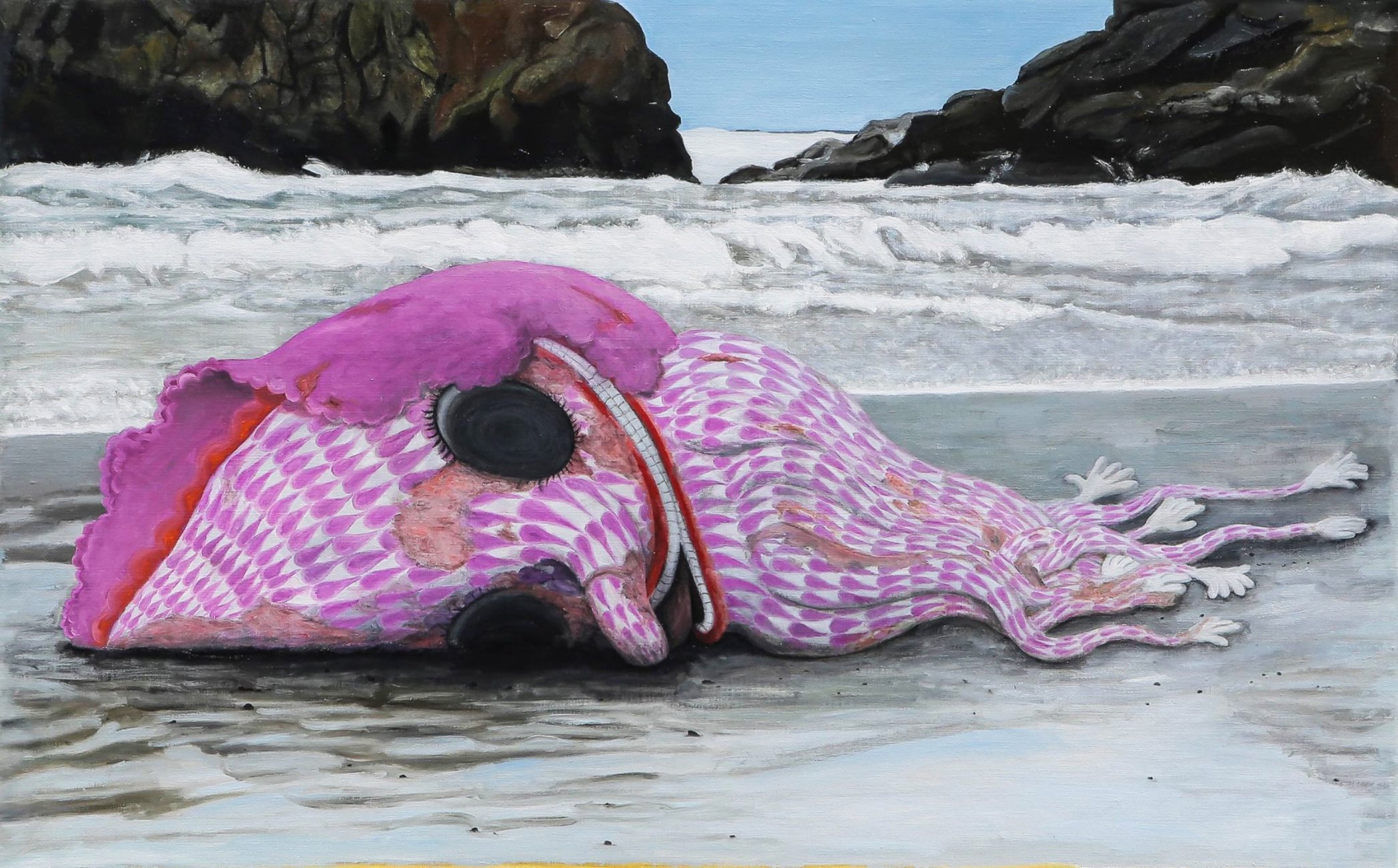