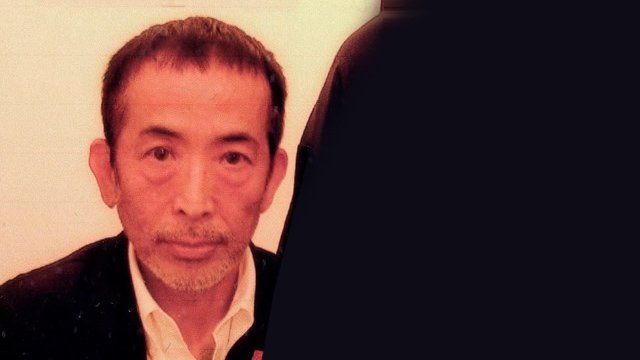 The godfather of Japanese erotica, Toshio Saeki blends traditional skills with brutally provocative explorations of sex, cruelty and death. This is artwork that pulls no punches: fantastically grotesque narratives with sickness, bondage and violence as recurring themes. As the artist himself explains: “I have a strong proclivity towards finding universal truths in things that are looked at with disrespect and treated coldly, or driven away from society.”

Born in 1945, Saeki grew up in Osaka and moved to Tokyo in his early 20s. After a brief spell in advertising, he started illustrating for the cult men’s magazine Heibon Punch and quickly made a name for himself in Japan’s thriving avant-garde publishing industry. He illustrated numerous book covers, created caricatures for the radical magazine, Asahi Geinō and produced hundreds of drawings as contributing artist at SM Select, recently republished in the anthology Rêve écarlate (Cornélius Eds. 2016).

Saeki’s controversial images draw on his fascination with jidaigeki samurai films and Yakuza B-movies, but also incorporate elements of traditional culture, such as design, textile patterns and characters from folklore. He employs an ancient ukiyo-e technique, first drawing in black and white, then providing colour plans to a surishi (print maker) in order to develop the finished piece, a process known as chinto printing. This alluring blend of ancient practice and disquieting imagery has gained the artist cult status across the globe; since Saeki’s first solo show in Paris in 1970, his work has appeared in over 20 monographs and has been exhibited in London, Tel Aviv and Hong Kong, among many others. 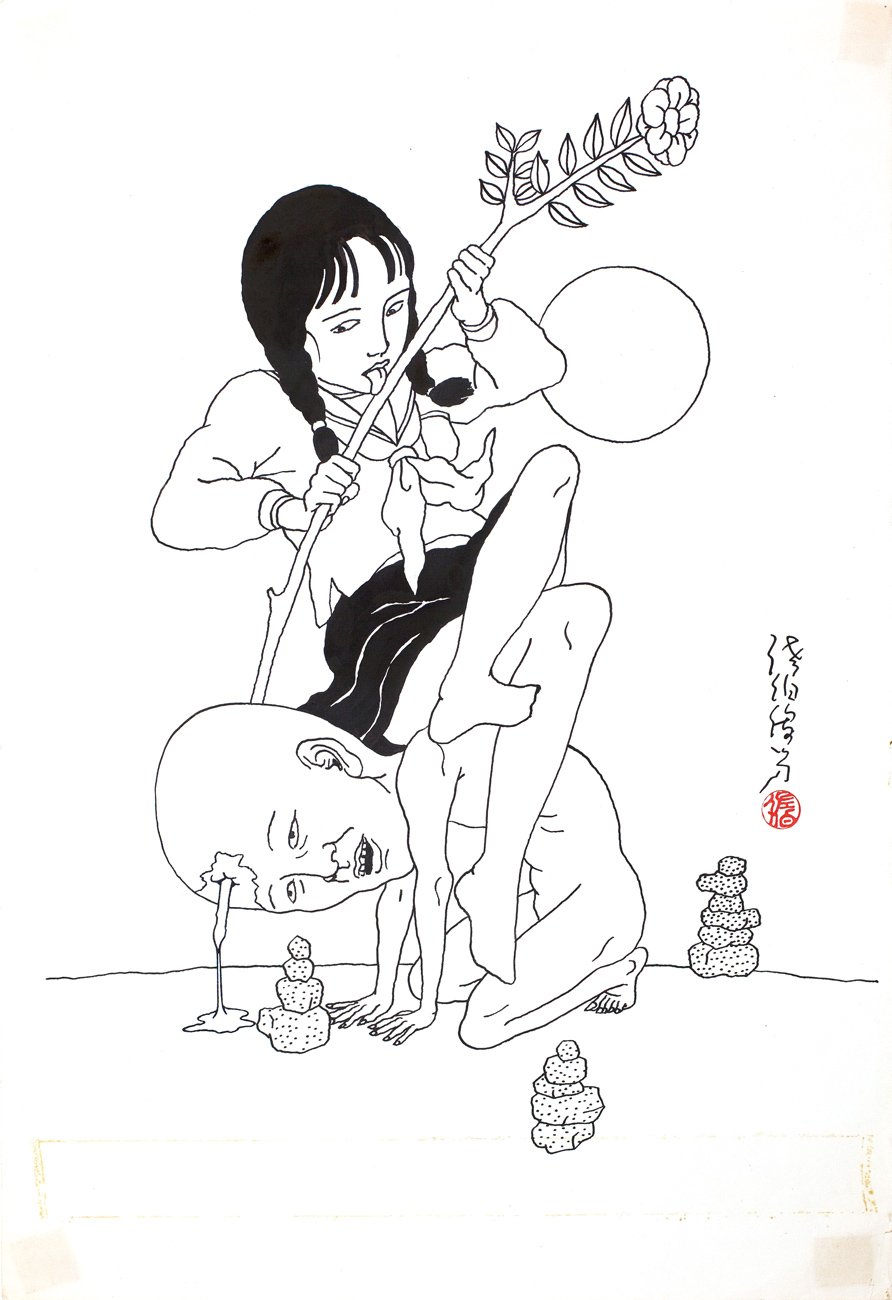