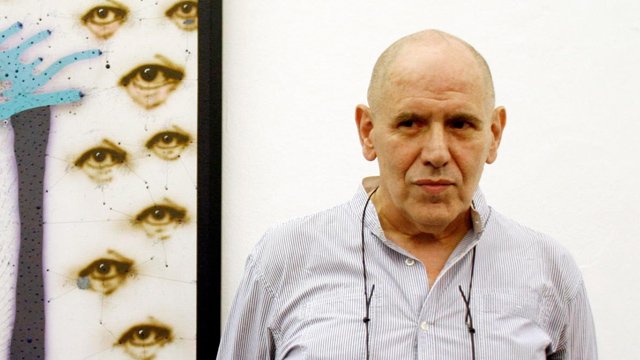 First he was Alberto Porta, then Zush, then Evru. A landmark figure on the Spanish contemporary art scene, three different personas over a 50-year career, and a lifetime dedicated to stretching the boundaries of identity and expression. From the enticing borderlands between reason and madness, reality and imagination, Zush / Evru explores those places that rational explanation fails to reach.

Born in 1945, Alberto Porta was passionate about drawing from an early age. Although self-taught, he recognises the influence of his “artistic father,” René Metras, the Barcelona gallery owner who hosted Porta’s first show in 1964. At that time, he belonged to the so-called Jardí del Maduixer group of emerging conceptualist and experimental artists, influenced by pop and arte povera.

In 1968, Porta reinvented himself as Zush and created the setting for all his future work: a parallel universe named Evrugo Mental State, complete with its own alphabet (asura), passport, flag, embassies, and currency (the Tucal). His iconography centres on notions of the body, with eyes, organs, or physical and mental connections as recurring themes. From the early 80s, having received a fellowship to study at the Massachusetts Institute of Technology, Zush began to incorporate digital technology to his work, describing himself as a “psychomanual digital artist”. His interest in interactive approaches and art therapy materialised in the digital painting programe, TECURA.

Since 2001, the artist has been known as Evru, a persona he defines as ArtCienMist: artist, scientist and mystic. Ever evolving, always unique, Zush / Evru has been the subject of numerous museum retrospectives, including at MNCARS Madrid, MACBarcelona and the Today Art Museum in Beijing. His artworks appear in permanent collections including the Solomon R.Guggenheim Museum, MoMA New York, MNCARS Madrid and Centre Pompidou Paris. 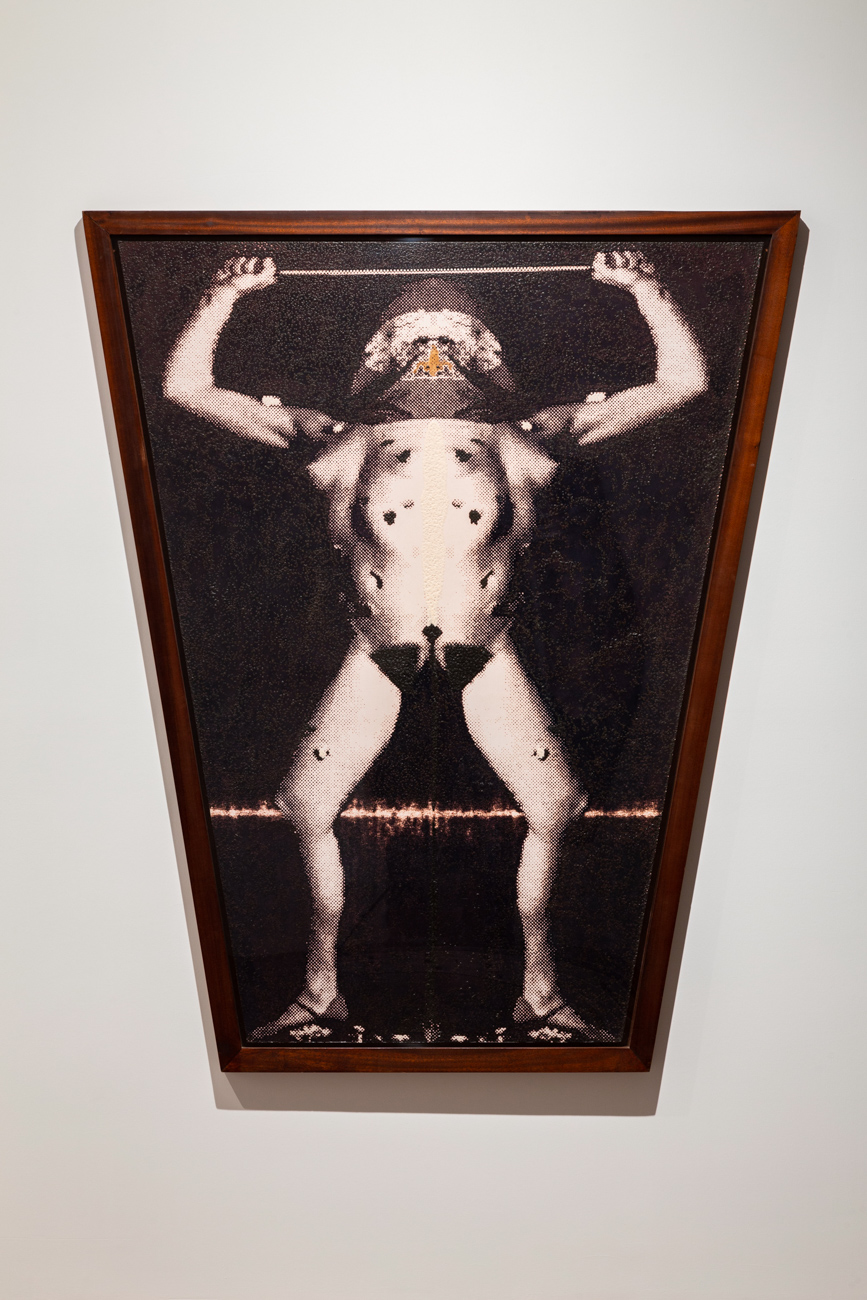 Boys of my life