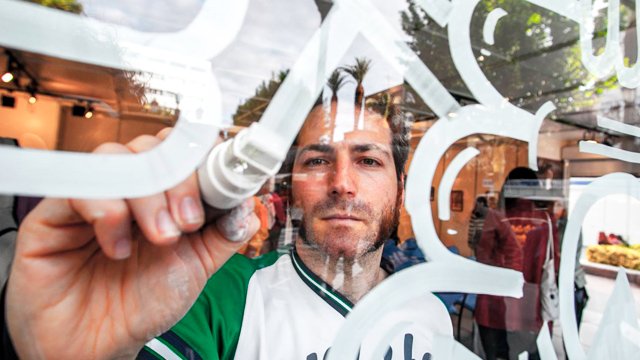 Spanish artist Juan Díaz Faes says that he “draws, eats and laughs in equal measure”. And if he stops, he gets bored. Blending visual humour with voluminous forms and a pared-down approach to character design, Díaz Faes produces appealing creations across a range of different media.

Born in Oviedo, Spain, Díaz Faes studied Fine Arts before moving to Madrid in 2011. He currently works as an illustrator, and is completing a PhD related to the creative arts. A long-term interest in poster design and professional experience as a camera operator and comic book writer both influence Juan Díaz Faes’ creations, which skilfully combine both graphic and narrative elements.

Aside from commercial projects for clients such as Vodafone, Bombay Sapphire or the Goethe Institute, Díaz Faes works with the digital entertainment firm, MUWOM, and contributes regularly to magazines such as Yorokobu and Ling. He also teaches illustration at the Instituto di Design, Madrid. Díaz-Faes has co-authored various books, including the witty “dictionaries of poo” Escacológico (2014) and Cromaticaca (2015).

In 2010, he illustrated Ismael Mª Gonzalez Arias’ Les Puertes del Paraisu, which was awarded the Maria Josefa Canellada Prize for children’s literature, and has completed mural projects in Madrid, New York and Miami, among others. 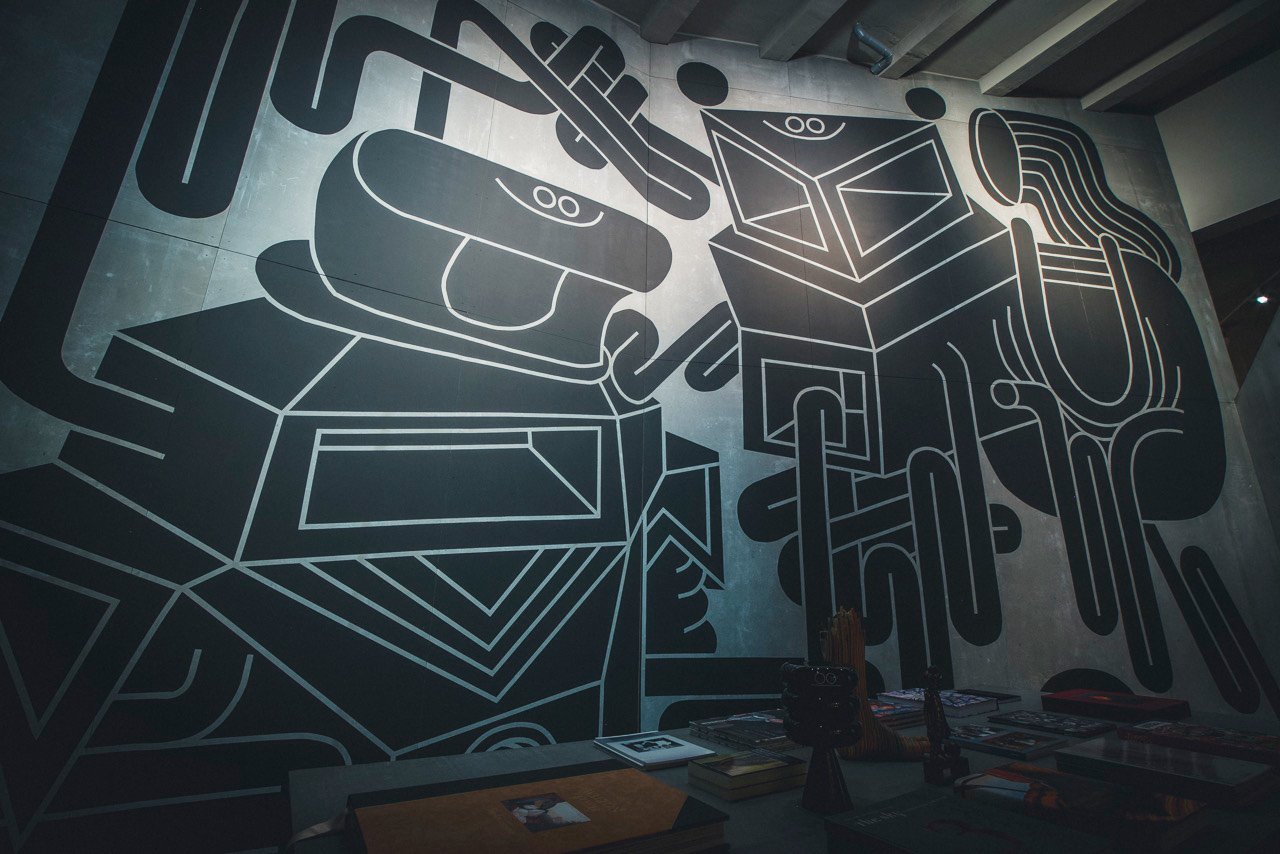 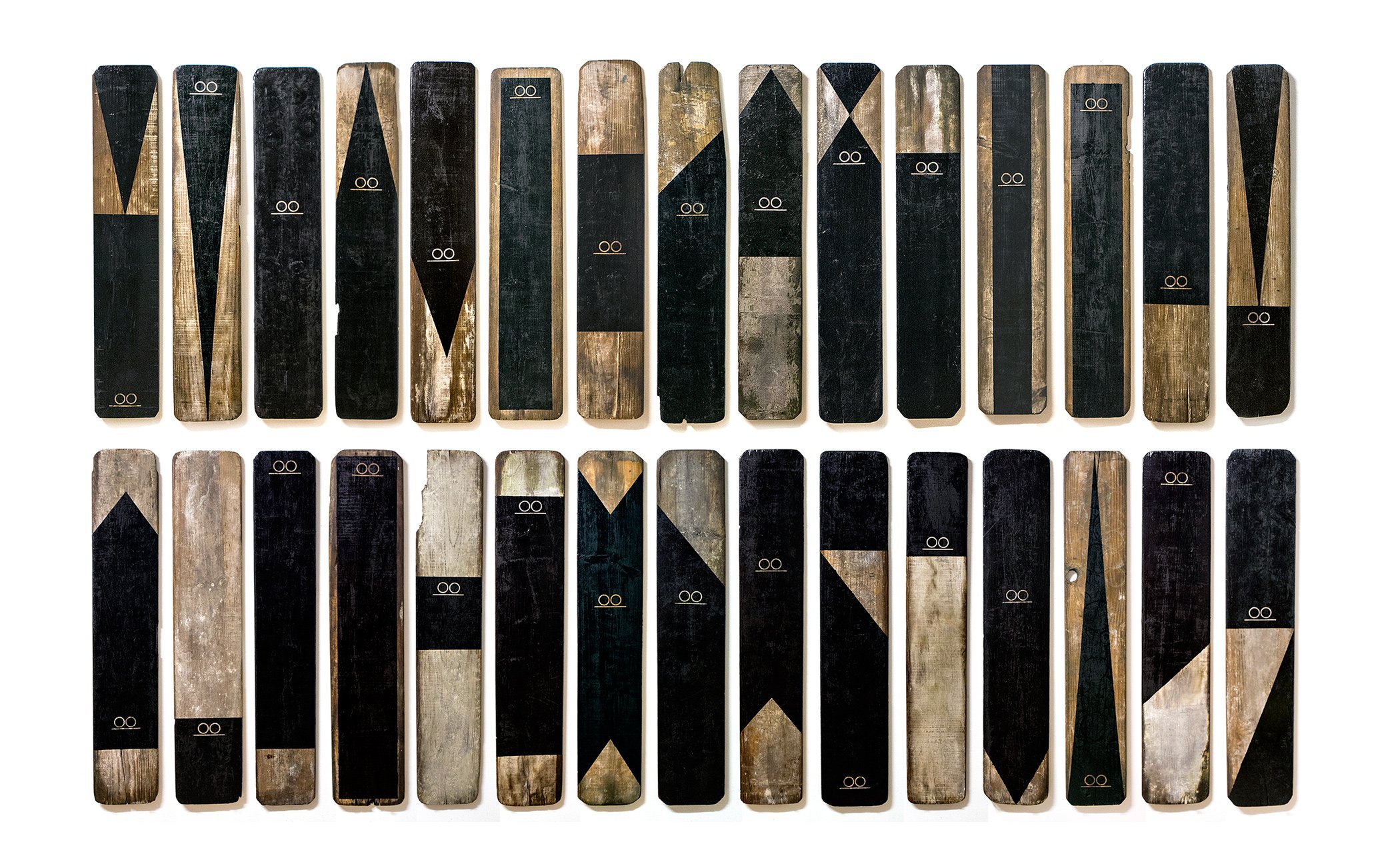 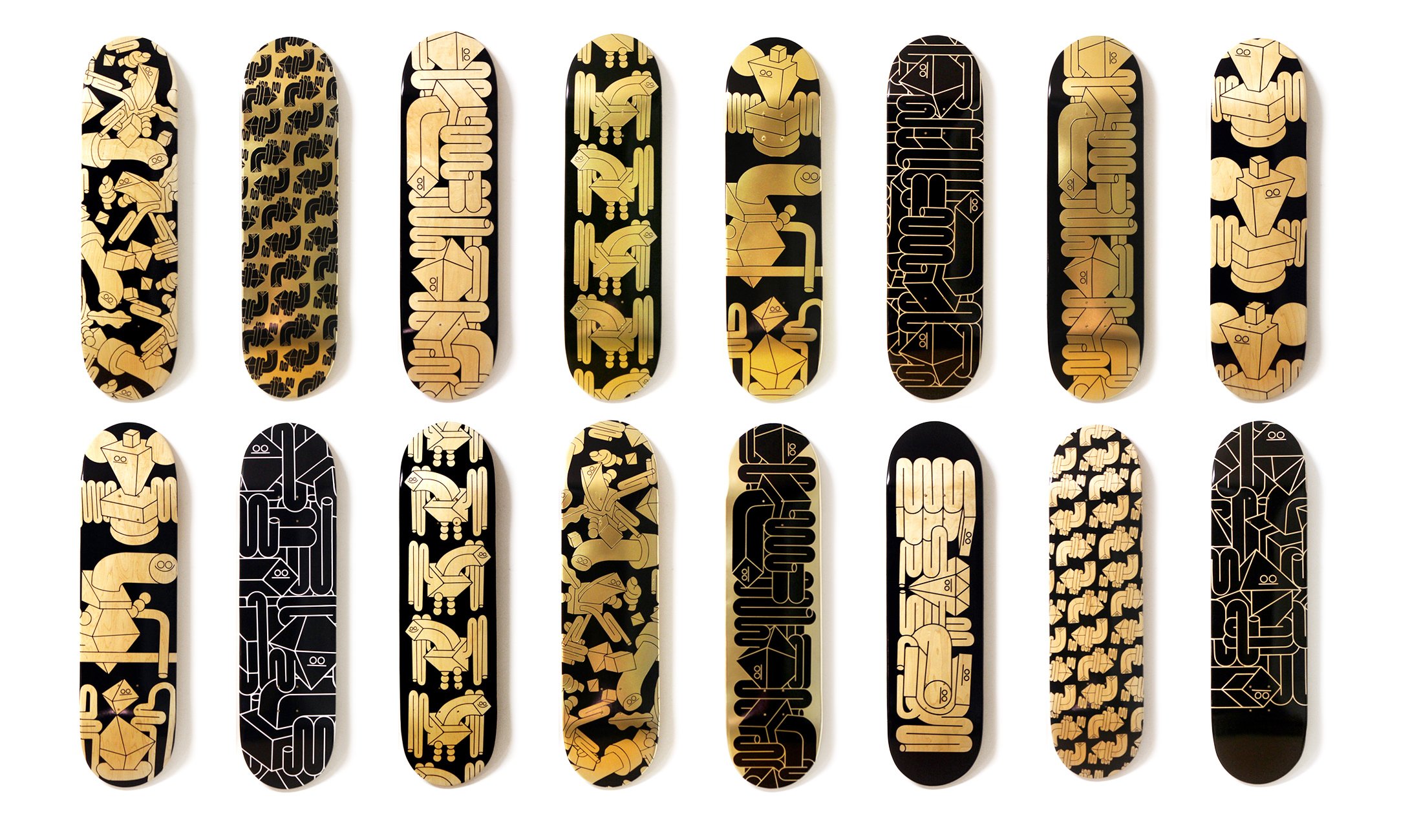