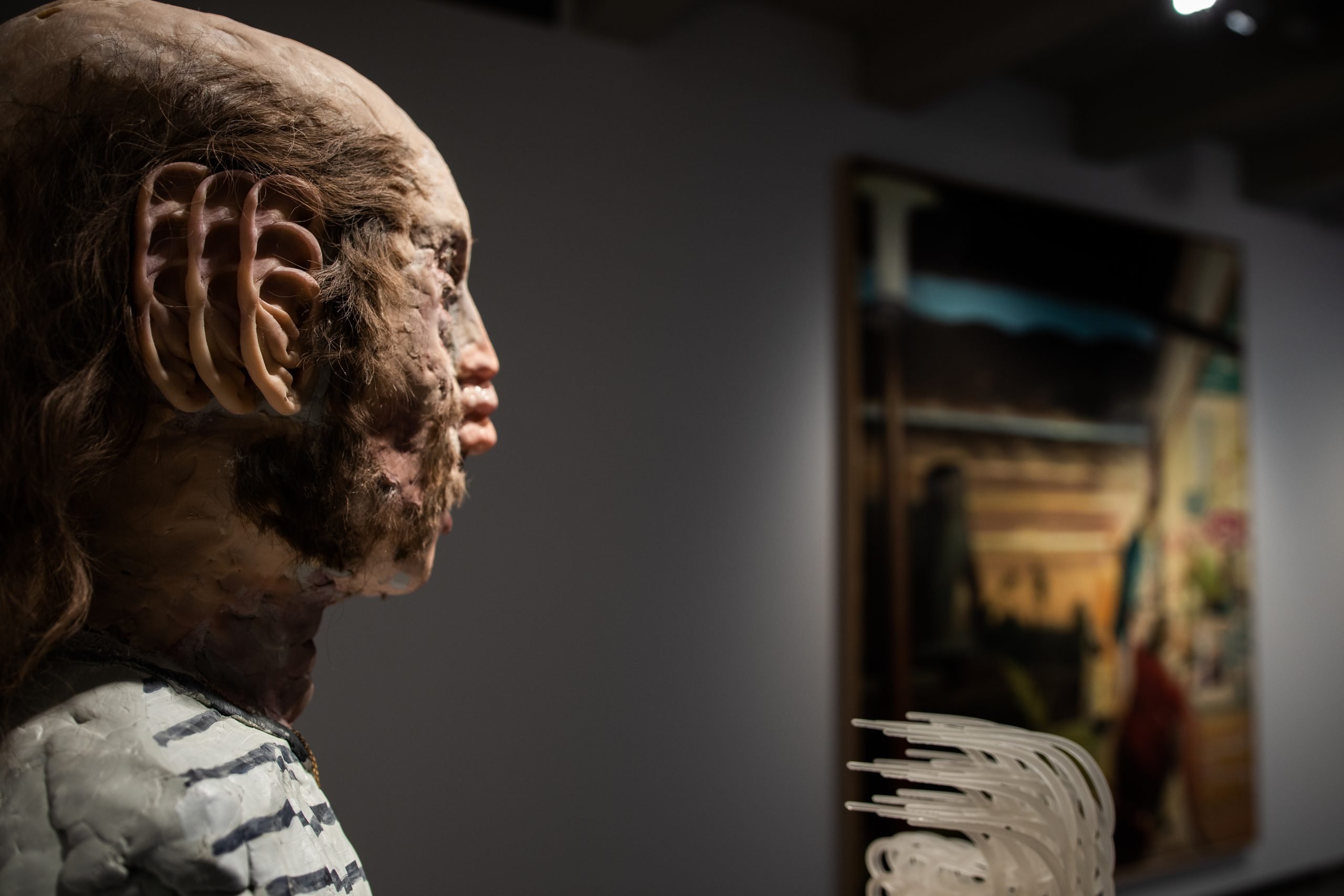 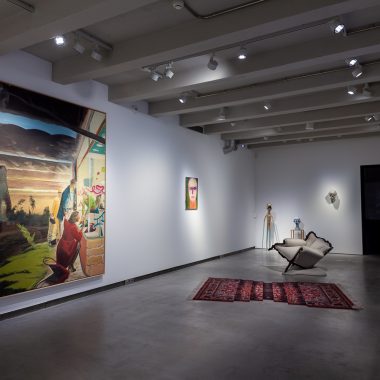 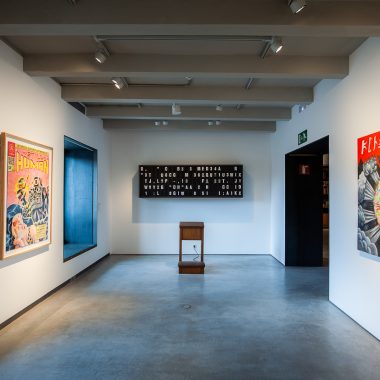 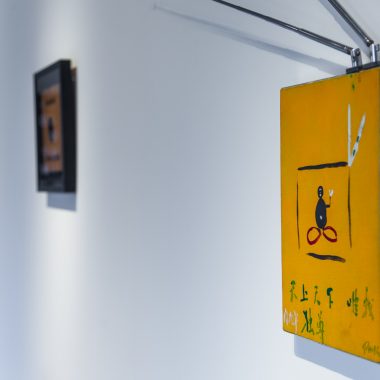 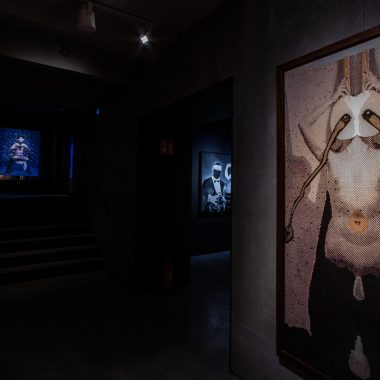 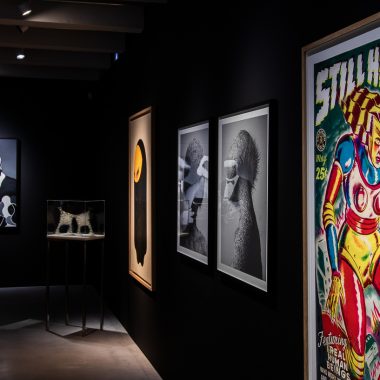 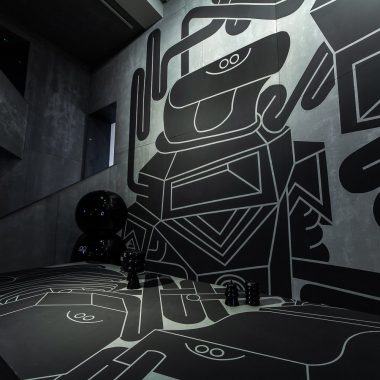 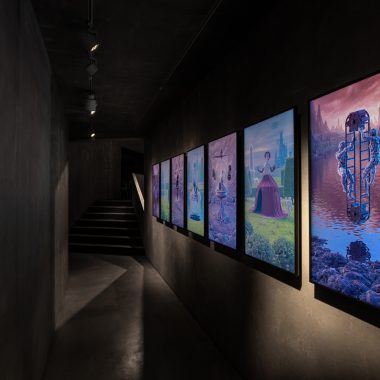 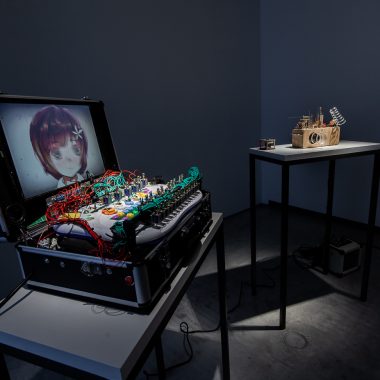 A reflection on how we react to what’s new

Still Human is an invitation to reflect on our capacity to relate to what’s new. David Altmejd, Mario Klingemann, Tomoo Gokita, Neo Rauch, Nina Saunders, Nam June Paik, Evru/Zush and Miriam Cahn, among others, feature in this dialogue on how we create, observe and interact with new developments.

Still Human looks to observe our relationship with newness from a range of different artistic perspectives. It focuses on the debate on human potential for development in the face of social or technological change. Works such as those by Nina Saunders or Mario Klingemann illustrate how novel aesthetic and conceptual fields are being opened up, supporting the exhibition’s premise that developments become springboards for extending the limits of collective knowledge, so enabling new ideas to emerge.

The ongoing relationship between artistic creativity and technological advancement has enabled new routes to emerge in the visual arts. These are illustrated in Still Human through works by video art pioneer Nam June Paik or the AI-art of Mario Klingemann and Egor Kraft, among others.

The Homo ludens significant appears through works such as Brick and Fingers by Nik Ramage, sculpture by Tony Matelli and the art of Juan Díaz-Faes, who plays around not only with materials such as ceramic but also algorithmic research.

Nam June Paik’s playful approach is reflected in the work of Cassie McQuater too. This young artist harnesses video game narratives as a feminist means of expression and therapeutic space to alleviate her insomnia. In Still Human, McQuater is presented alongside Spanish artist Evru/Zush, exploring artists’ response to change as an exercise in neuroplasticity.

New creative routes made possible by technology are reflected with pieces such as Half Human – Half Machine Portraits Series by Sholim or the 4D video animation of Nikita Diakur. Cool 3D World and SMACK venture into the “uncanny valley.

Work by these emerging digital artists is presented in Still Human alongside pieces which tackle new realities through more classical materials. These include sculptures by David Altmejd, the hybrid characters of Neo Rauch, or  the liquid borders of Miriam Cahn artworks. Still Human, also includes works by Ryan Heshka, Sergio Mora, Can Pekedemir or Yang Yogliang.

A sound-based creativity reflection is represented by the artworks from Koka Nicoladze and Lars Dietrich.