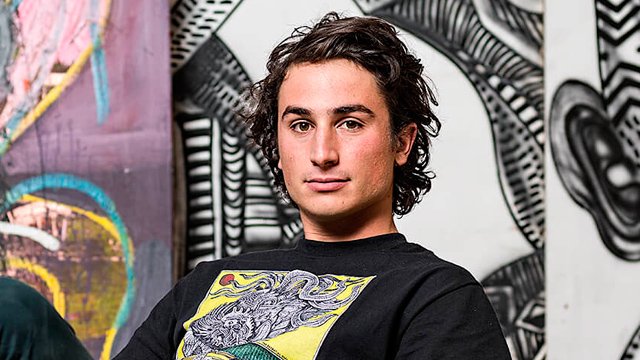 Ziegler studied Philosophy at Brown University before completing a BFA at Rhode Island School of Design in 2010. Best known as a muralist, his large-scale works can be found across the USA, and in Japan, Mexico and the UK, among others. In San Francisco alone, there are over 40 murals by Ziegler, who has created outdoor works for clients including Facebook and Google, as well as the historic bicycle brand, Cinelli, in Milan. In 2015, he was commissioned by the United Nations Foundation to complete a 41m-high work on the Cathedral Building in Oakworth, California, commemorating the 70th anniversary of the UN charter.

Movement, self-reflection and accessibility are key to Ziegler’s work, which encompasses lifestyle products and painting, along with his trademark murals. Solo exhibitions of his works on canvass have been held in San Francisco, Hollywood and Milan, among others. 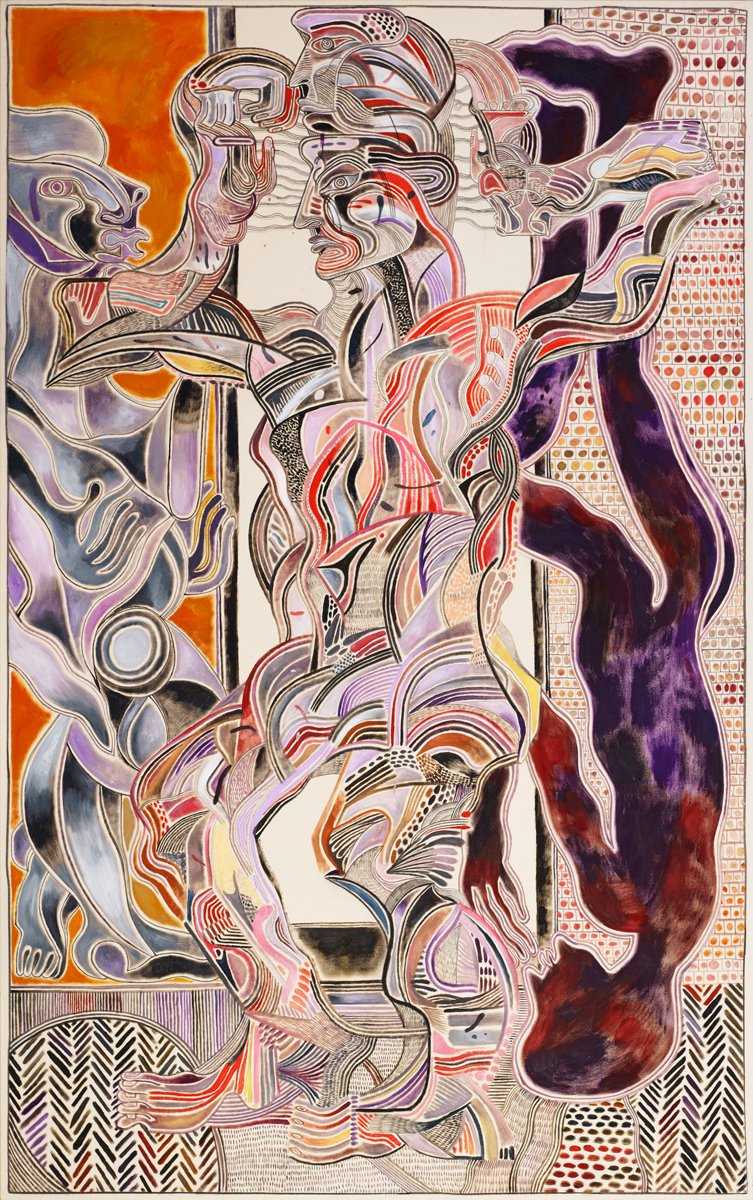 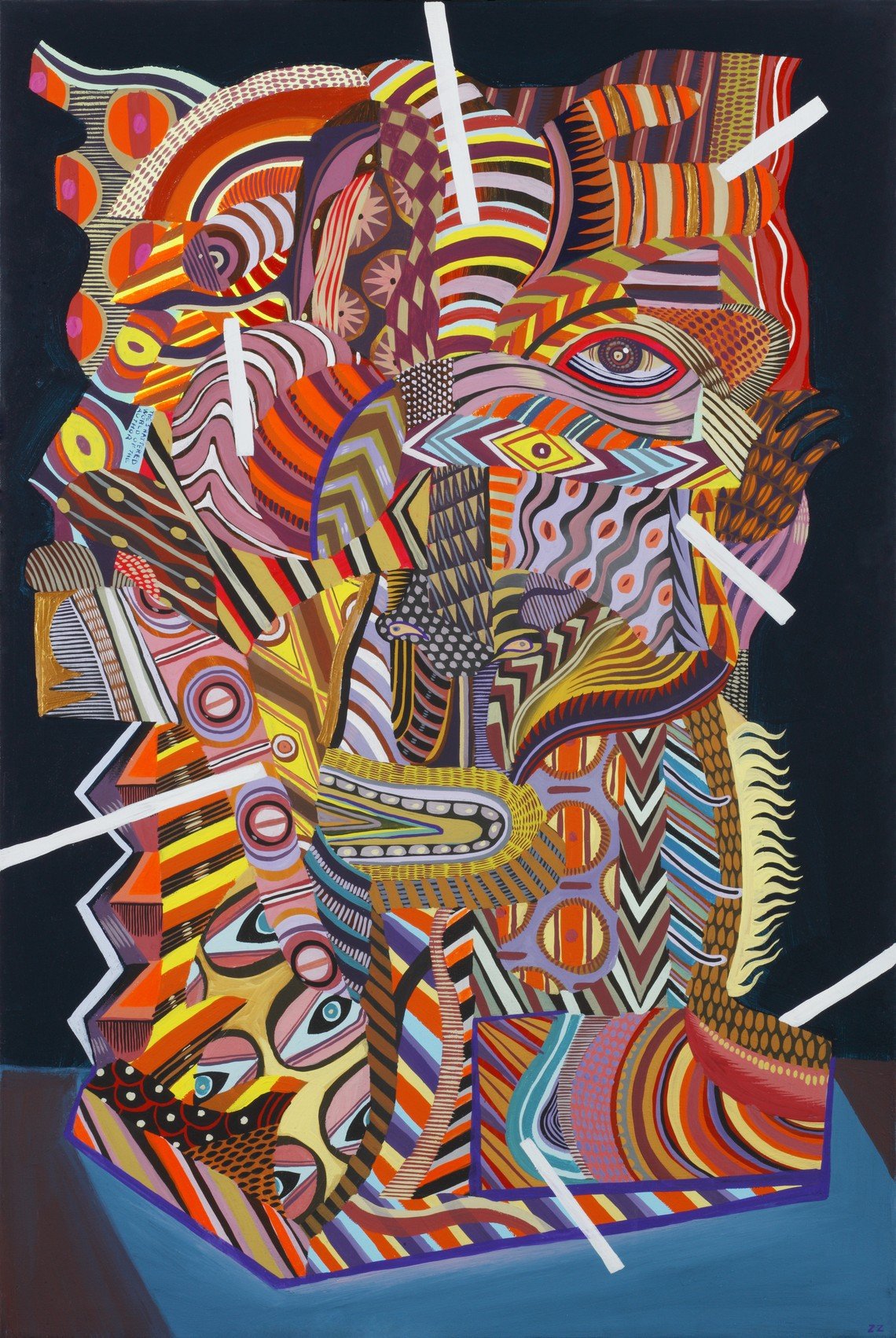