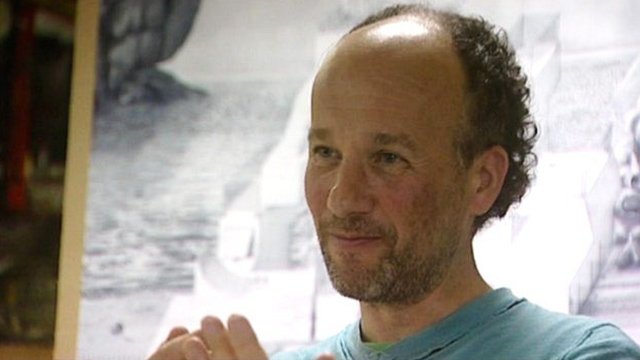 Noble graduated in Fine Art from Humberside College in 1986, then moved to London, where he was a founding member of the influential artist-run gallery, City Racing. His early works included narrative paintings, installations and comic-strips, already centred on the themes of social hopelessness that are central to Nobson Newtown. Noble uses words as a starting point to build his imaginary city, and cavalier projection to provide an architectural overview of his design. Chinese scrolls, Japanese sculptures, Fabergé eggs and Hieronymous Bosch are among the artist’s myriad influences in a lifelong exploration he explains as “town planning as self-portraiture.”

Noble’s work has been exhibited worldwide, including at prestigious museum venues in Europe, USA and South America. He has held solo shows at The Migros Museum, Zürich (2005) and Museum Boijmans Van Beuningen, The Netherlands (2014) among others, and was nominated for the Turner Prize in 2012. Noble’s creations also feature in prestigious public collections including The British Council, Tate Britain and MOMA, New York. 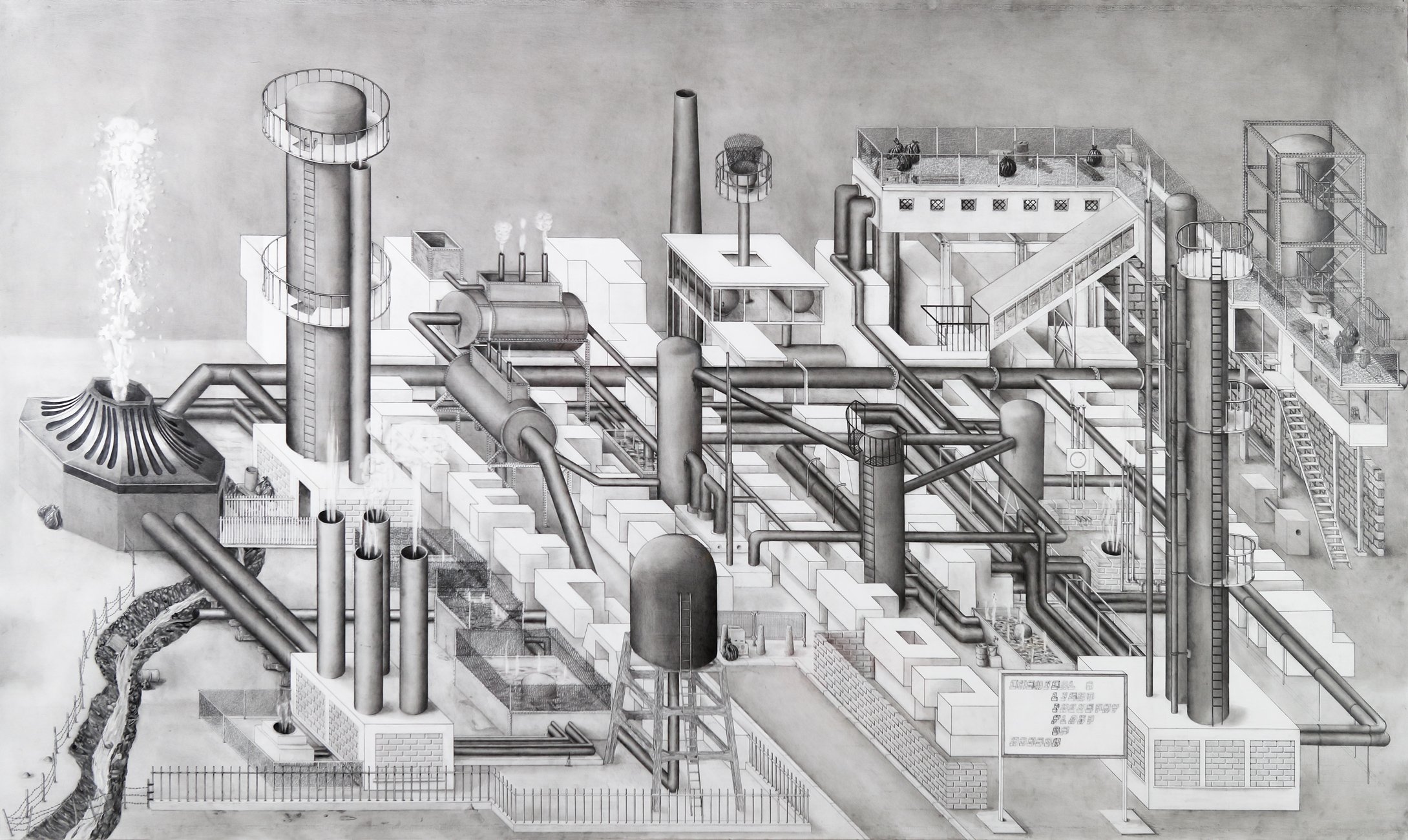 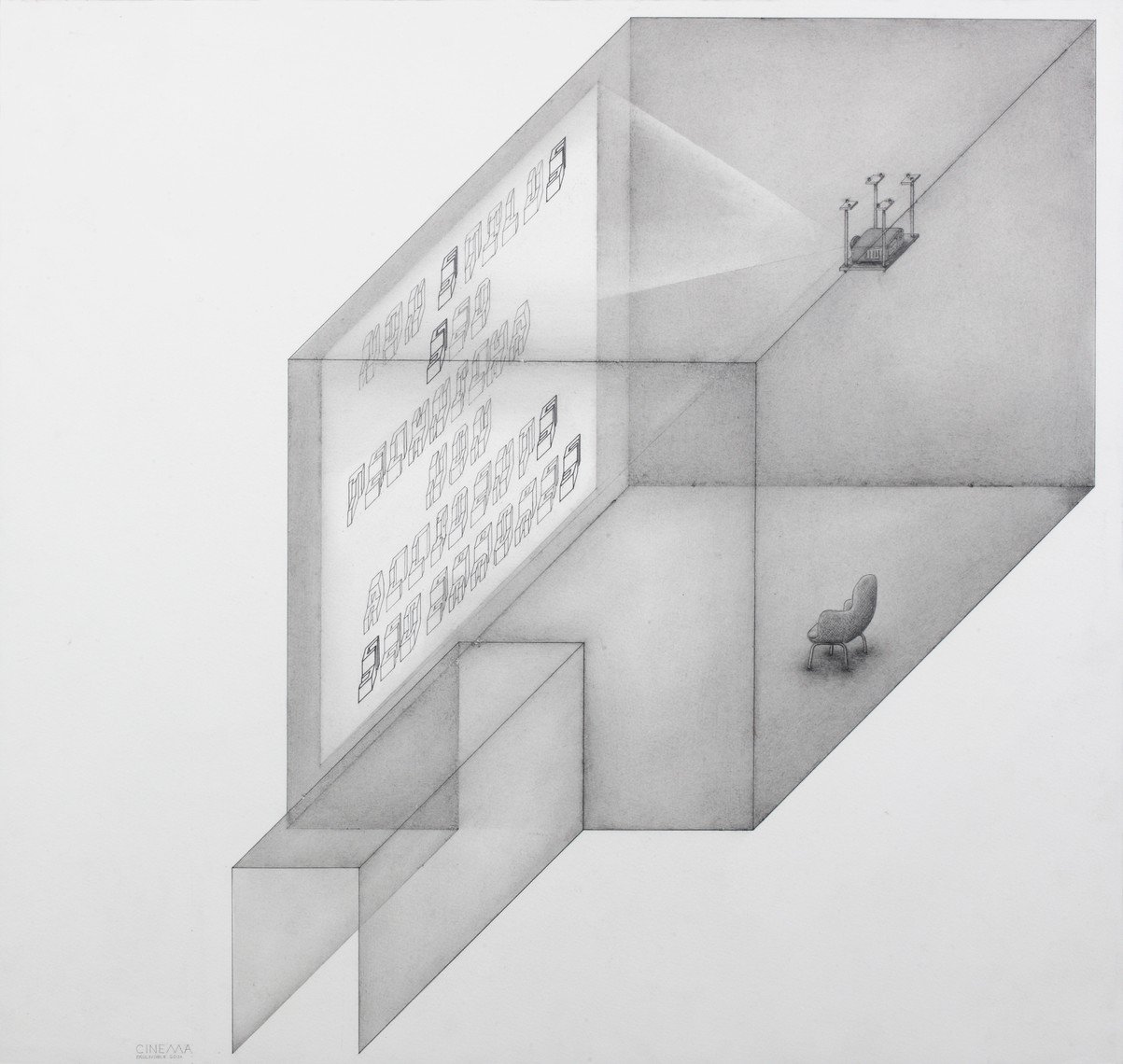