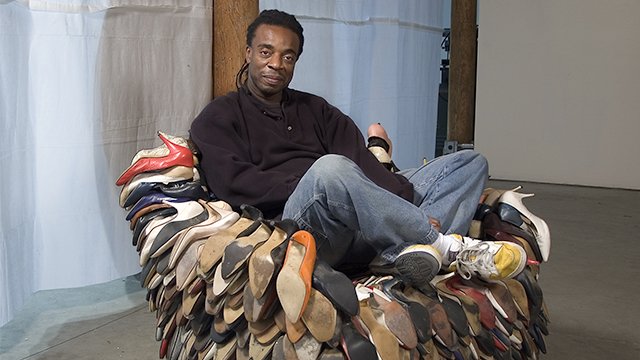 “I take things and make them look like other things so that people will never see them the same again,” says African-American artist, Willie Cole. In his ingenious work, everyday objects such as shoes, hairdryers or plastic bottles are completely transformed. A fan of jazz and improvisation, this “perceptual engineer,” as Cole describes himself, prefers to let the objects lead him. His creations evoke African masks, blossoms, vehicles and chandeliers, visual connections that reflect on history, identity and the lives of objects.

Cole attended high school in the late 1960s and went on to graduate from the School of Visual Arts New York in 1976. This post Civil Rights Movement environment with increased awareness of African-American identity had a significant impact on Cole, who draws on African masks and cloth design in much of his work. Duchamp, Picasso and particle theory in physics have all influenced his creations, which often start out from discarded objects found by chance.

Since the 1980s irons have been a recurring feature of Cole’s work, from giant sculptures to scorch-mark prints. The starting point was a trashed iron, flattened by passing cars, which Cole found outside his studio. It recalled an African mask and then, as the artist explains, “I began to experience my personal associations with the iron. Domestic work. My grandmother working as a domestic. Things like that.”

Ironing boards reimagined as slave ships, plastic bottles reworked to form life-sized cars or high heels reassembled into masks; Cole’s art demands an observant eye and keen reflection. Willie Cole has received the Joan Mitchel Foundation Award (1996) and the David C. Driskell Prize (2006) and has hosted more that 40 solo exhibitions, including at prestigious museum venues. His work is present in over 30 public collections worldwide, including The British Museum, MOMA New York and the National Gallery of Art in Washington DC. 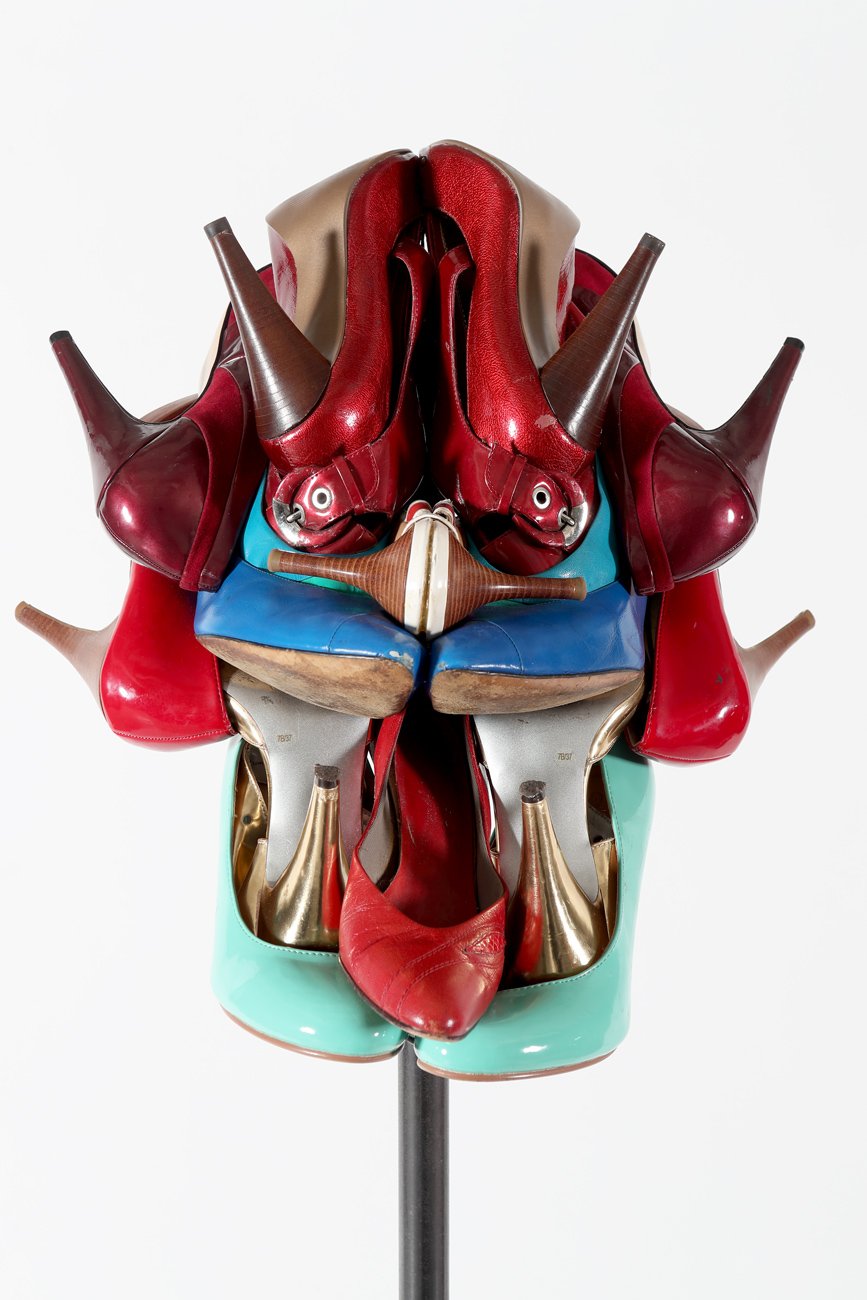 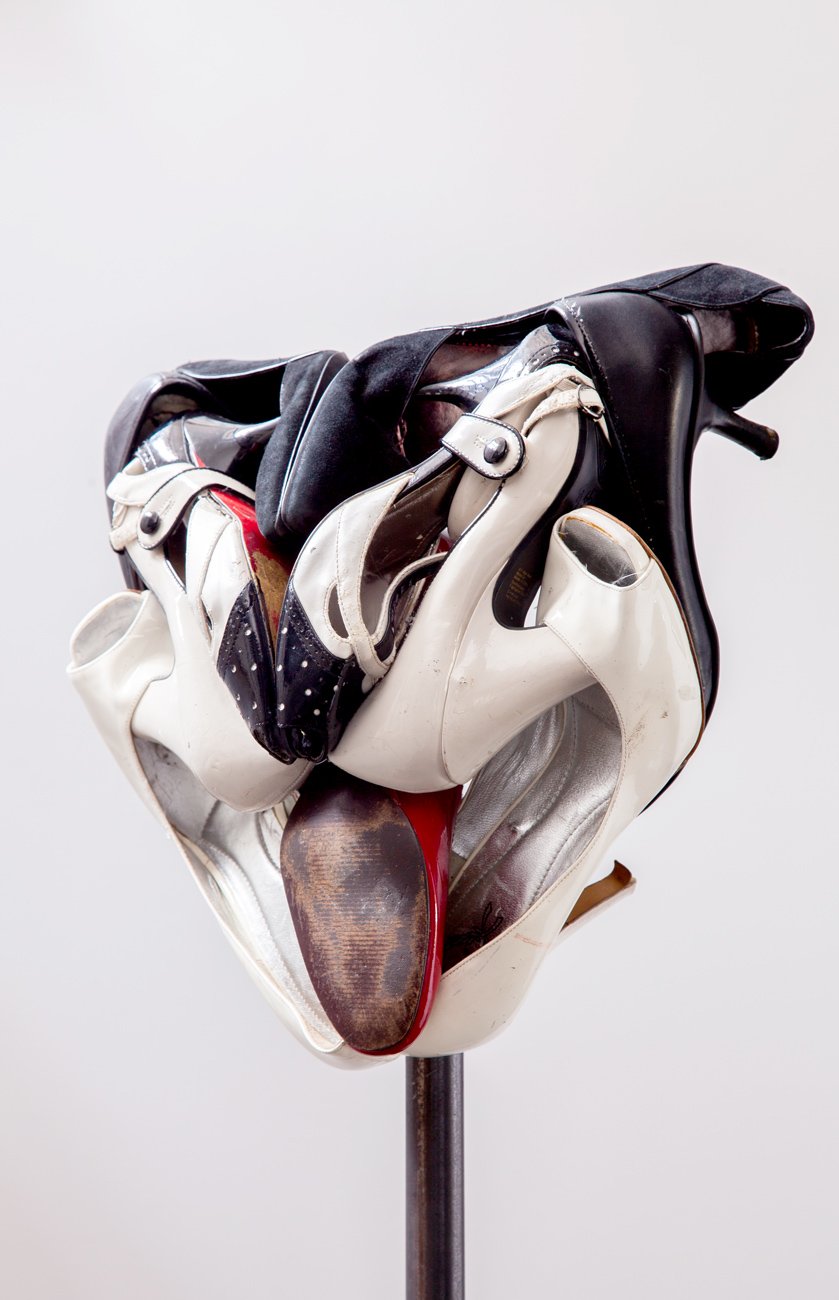