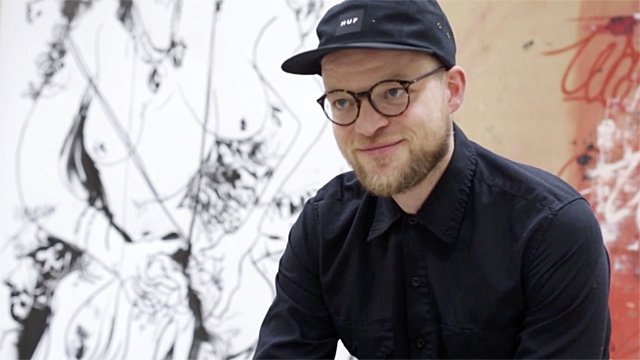 “Beauty springs from defects and from the unexpected,” says Amsterdam-based artists Willehad Eilers, a.k.a. Wayne Horse. Across a hugely varied body of work, Eilers puts contemporary existence under the spotlight. With caustic humour and childlike playfulness, he hones in on the bizarre, the grotesque and the flawed; his creations, examples of what James Clifford has referred to as ‘ethnographic surrealism.’

Born in Peine, Germany, Eilers started out in the graffiti art scene. He later graduated from the Gerrit Rietveld Academie, Amsterdam and was artist in residence at Rijksakademie van beeldende kunsten from 2009 to 2010. His work encompasses drawing, film, photography, and installation, and together with Abner Preis he founded the performance art duo, The Dogs Of $hame.

Since 2003, Eilers has participated in group shows across Europe, including at prestigious arts venues such as the Institute of Contemporary Art, London, Netherlands Media Art Institute and Stedelijk Museum ’s-Hertogenbosch. He has also hosted solo exhibitions in Holland, Germany, Italy and Belgium. Eilers’ video works have been screened at festivals in Holland, Germany, USA and China, among others, and his short film The Ill-mannered Milkman won the Best International Film award at the WDNX Festival, Canada in 2013. 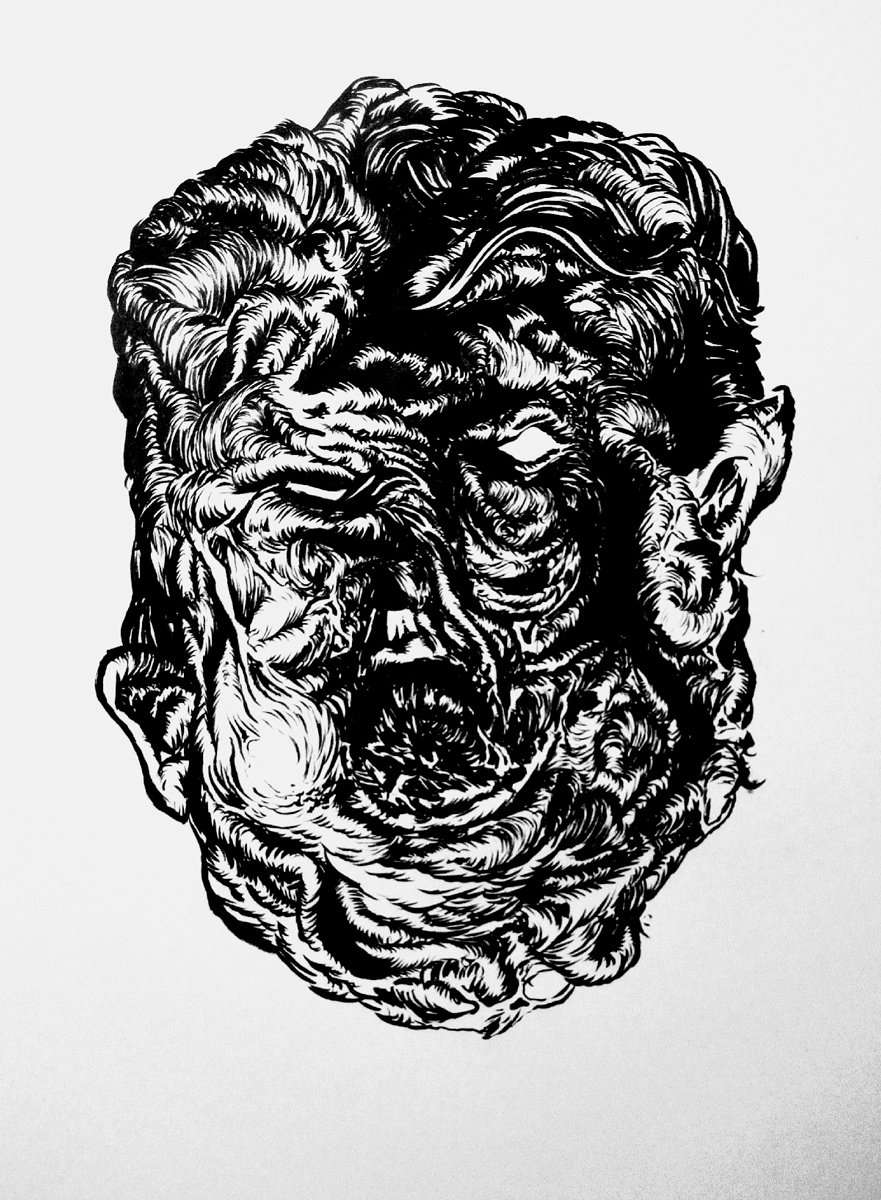 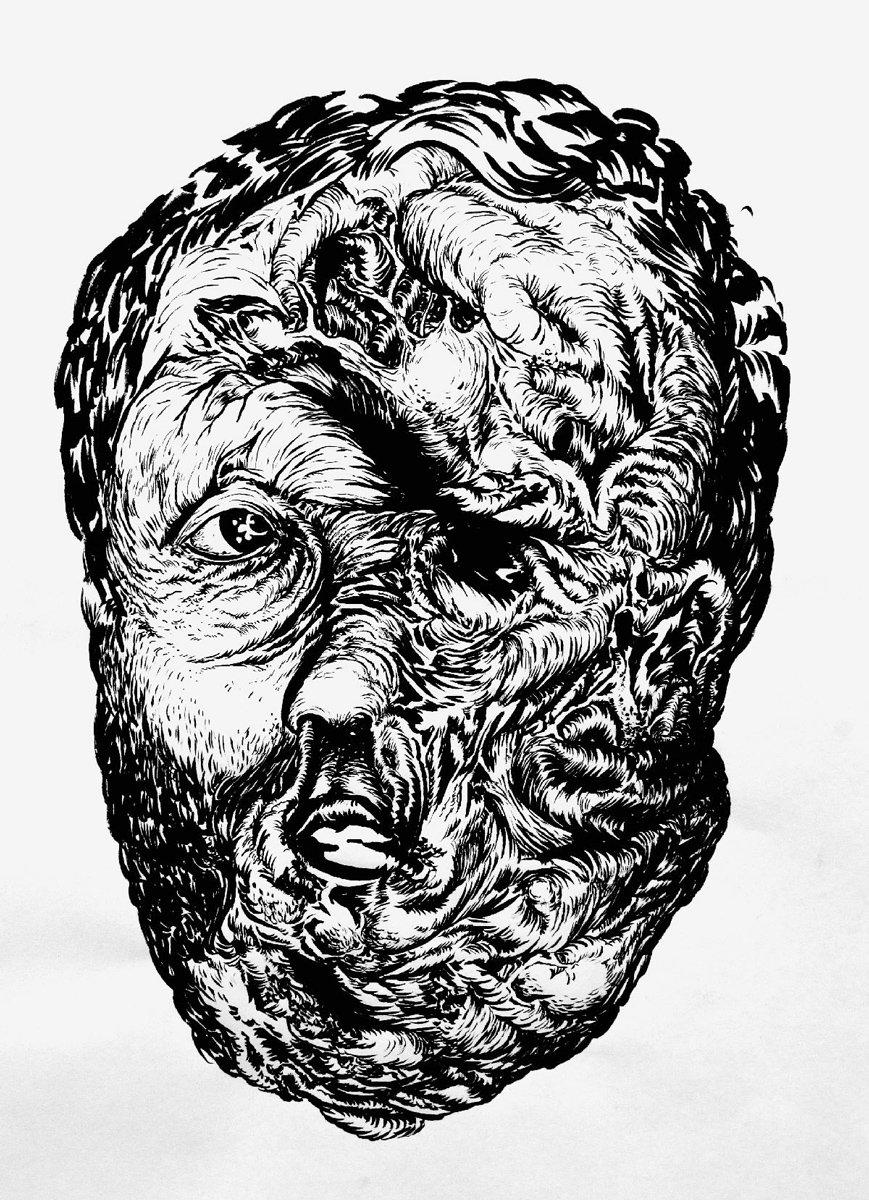 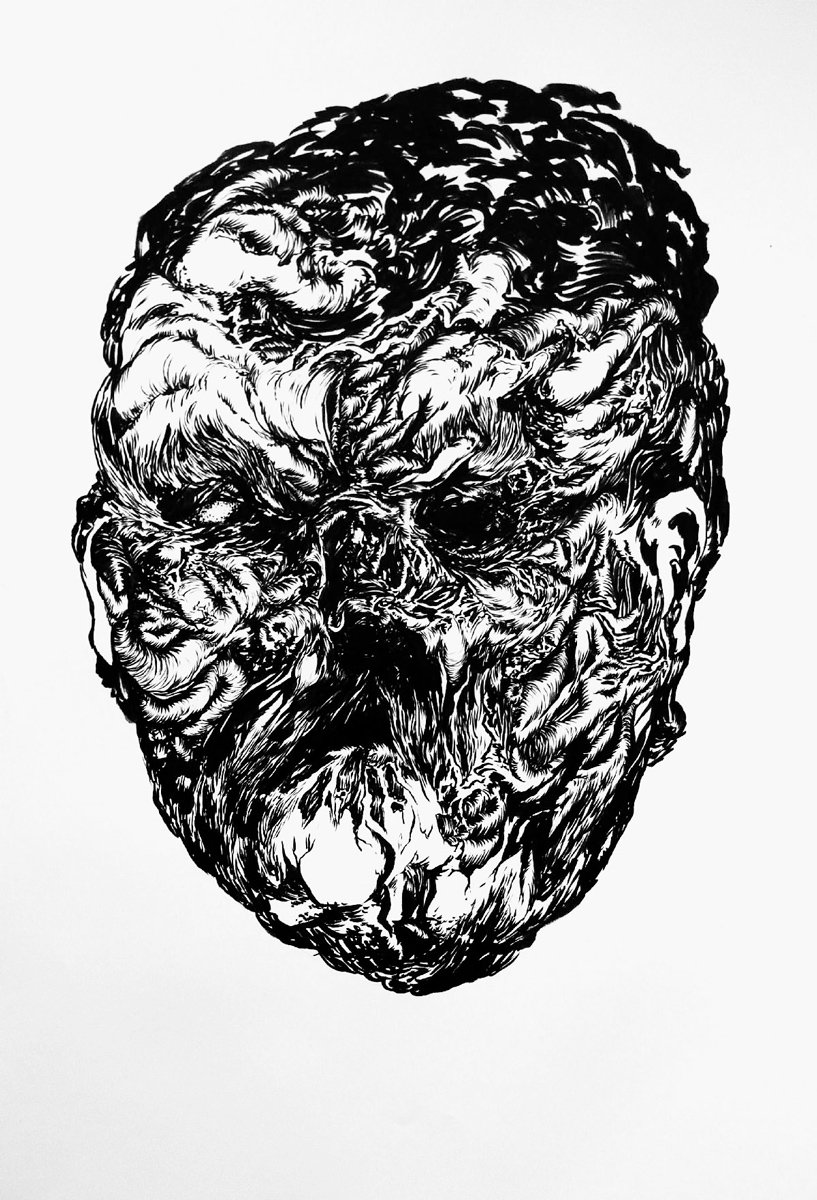 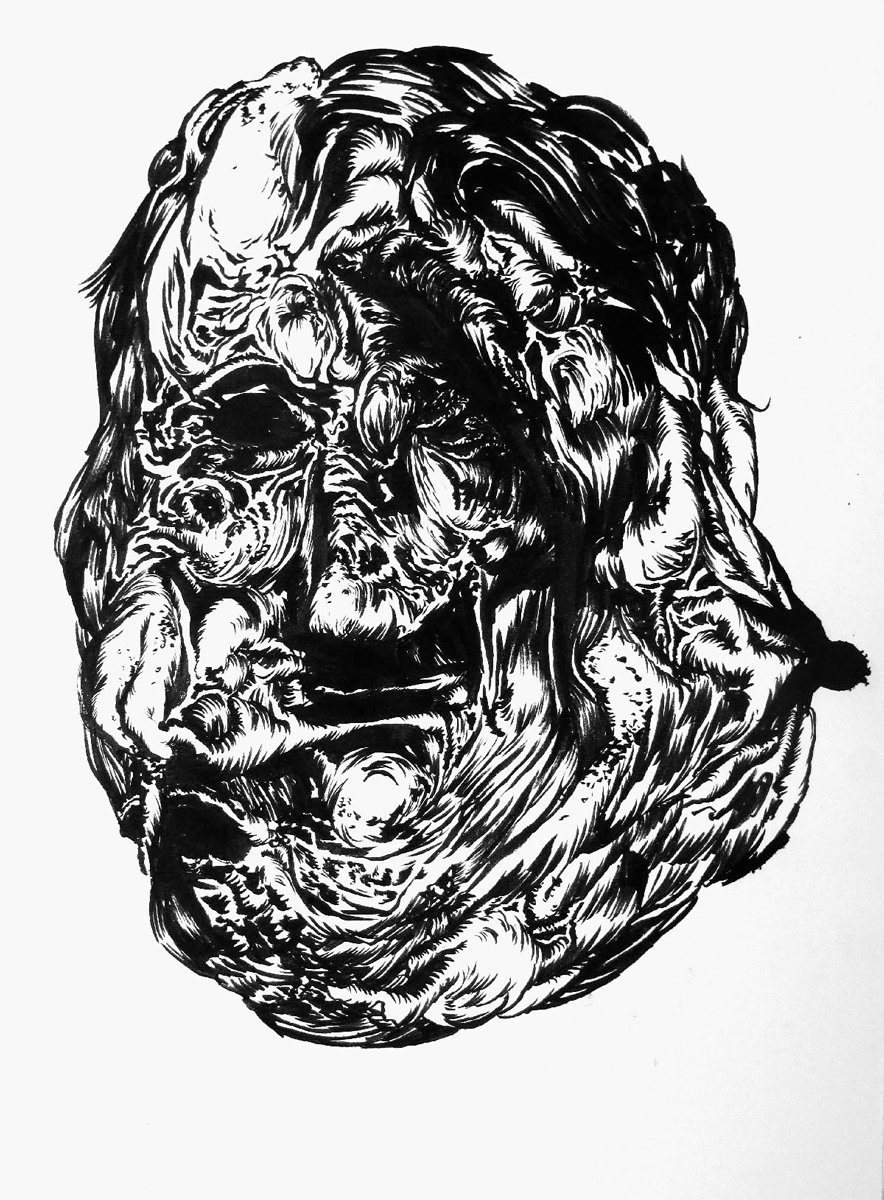 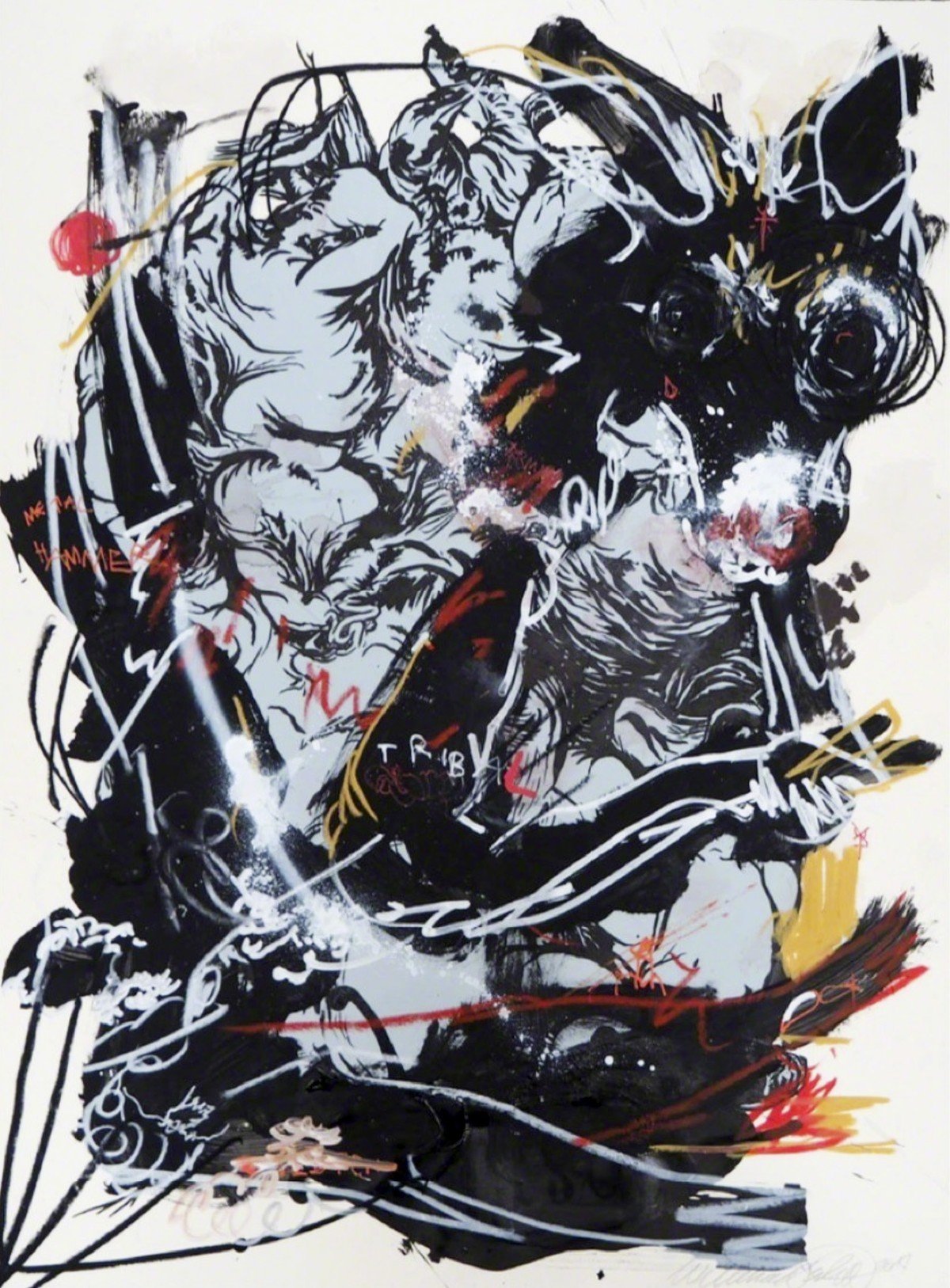 A Bodybuilder Hiding in the Woods 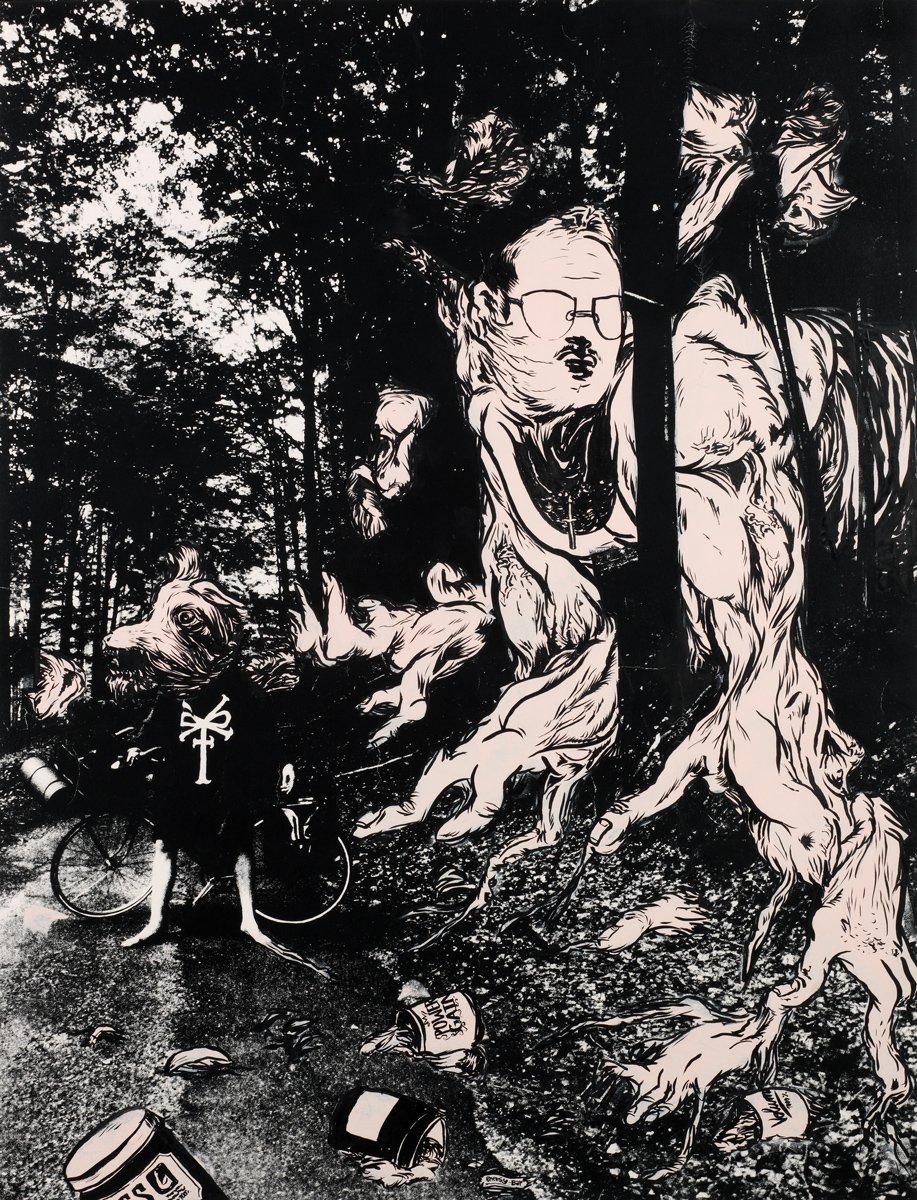 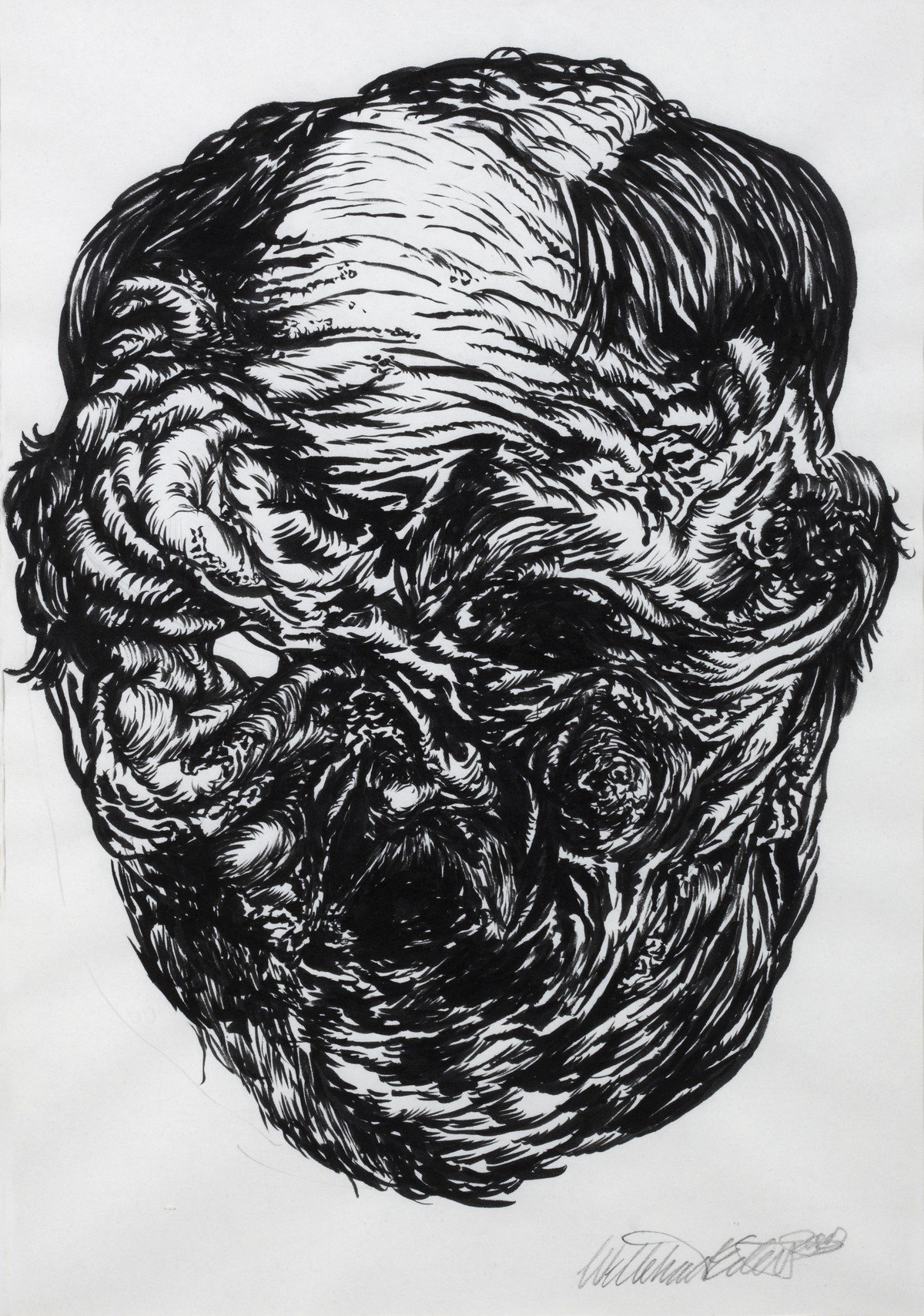 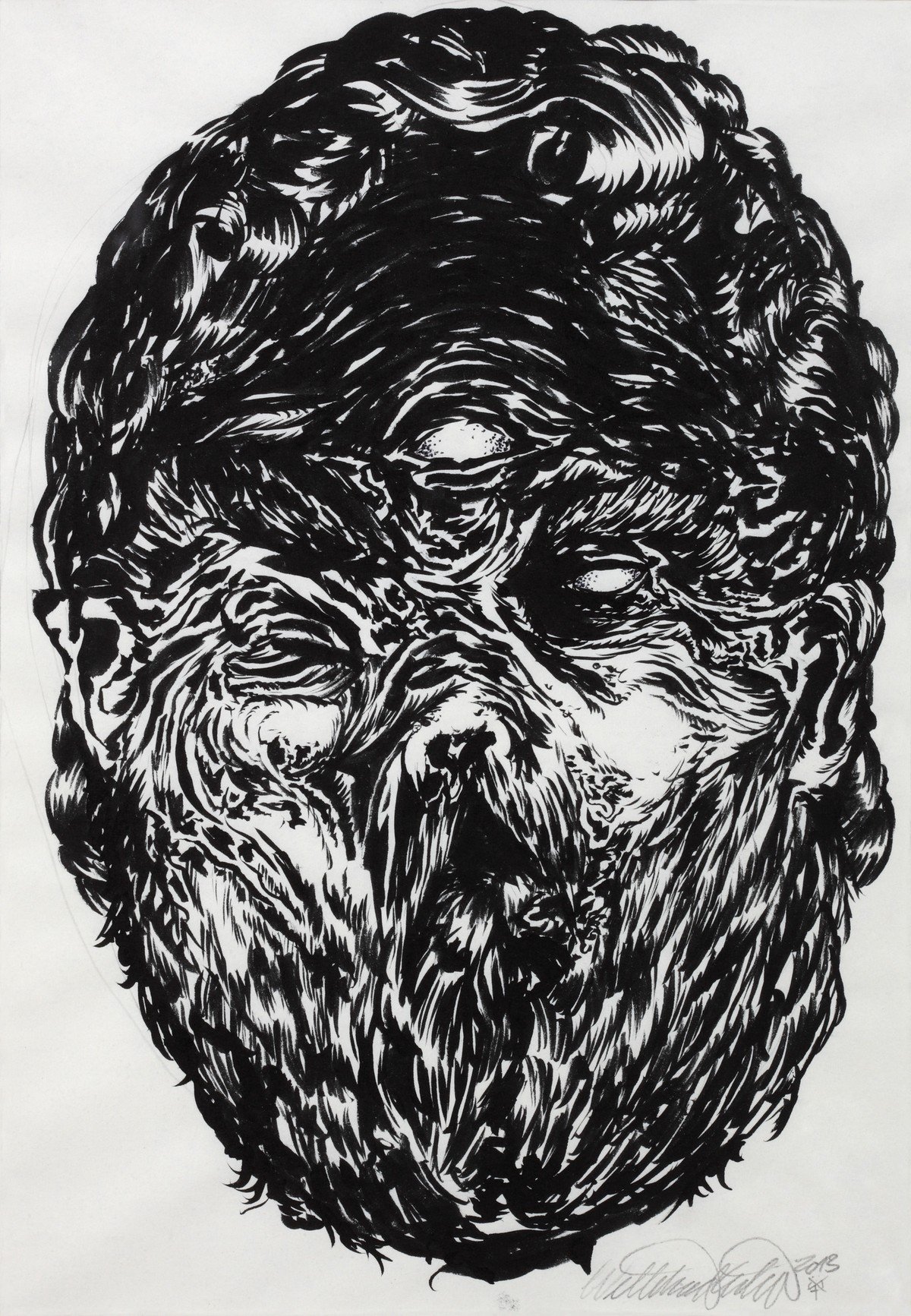 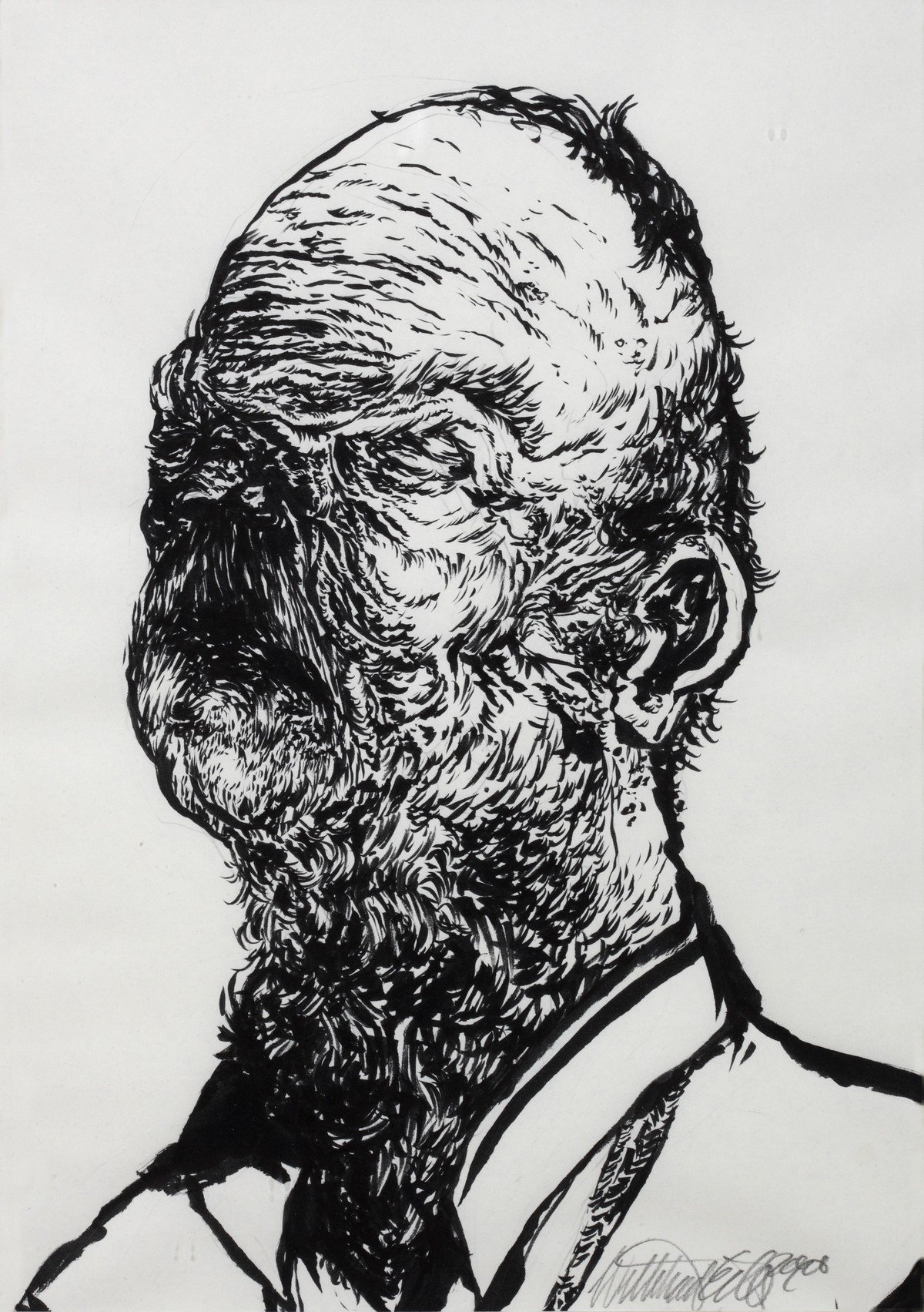