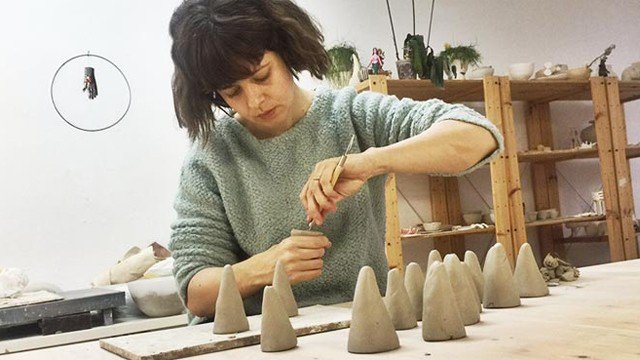 One of Spain’s most exciting new talents in ceramics, Lusesita skilfully combine earthy forms, rough textiles and innocent pastel tones with mischievously macabre details. As she explains, it’s a question of contrasting “the sweet, smooth or delicate with sensations such as hardness, fear or danger.” The result: a growing menagerie of bizarre creations, ambiguous cross-over beings that blend wit, eroticism and poetry.

Born in La Rioja, Laura Lasheras (a.k.a. Lusesita) studied Fine Arts in Logroño before specialising in ceramics at the Zaragoza School of Arts and Crafts. She moved to Barcelona in 2004, where she completed further training in pottery and glazing; she has also studied at the Sargadelos School in northern Spain and participated in the renowned Journées de la Céramique in Belesta, France. Experimental ventures include Pop Up the Volume (2012), where the artist incorporated ceramic elements into a collection by fashion designer Martin Lamothe, and Lusesita now combines her fine arts career with teaching.

Lusesita’s creations have attracted critical acclaim. In spring 2016, she was among the “new talents in ceramics” featured in Spain’s El Pais newspaper, she has hosted solo shows in Barcelona, and her work has appeared in group exhibitions in Spain, Italy, France, Korea and Mexico. 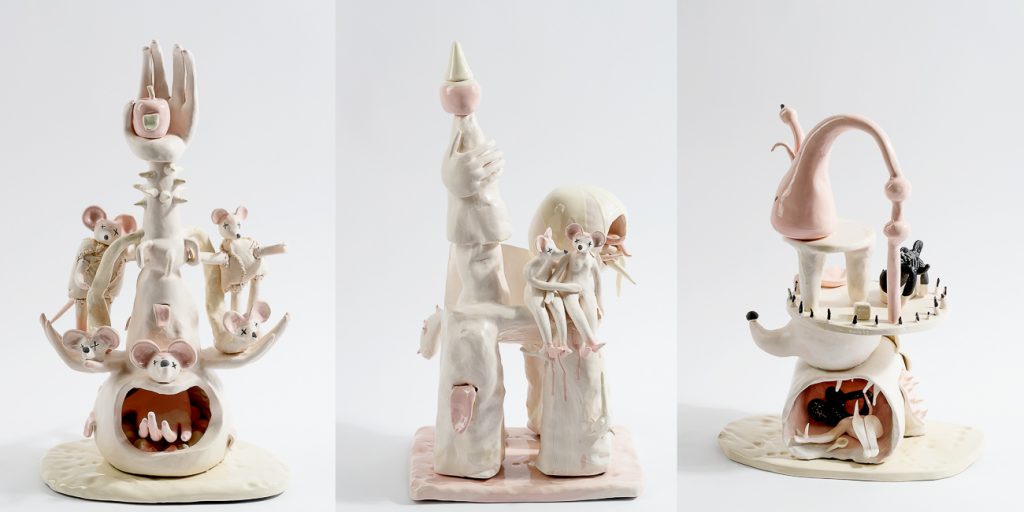 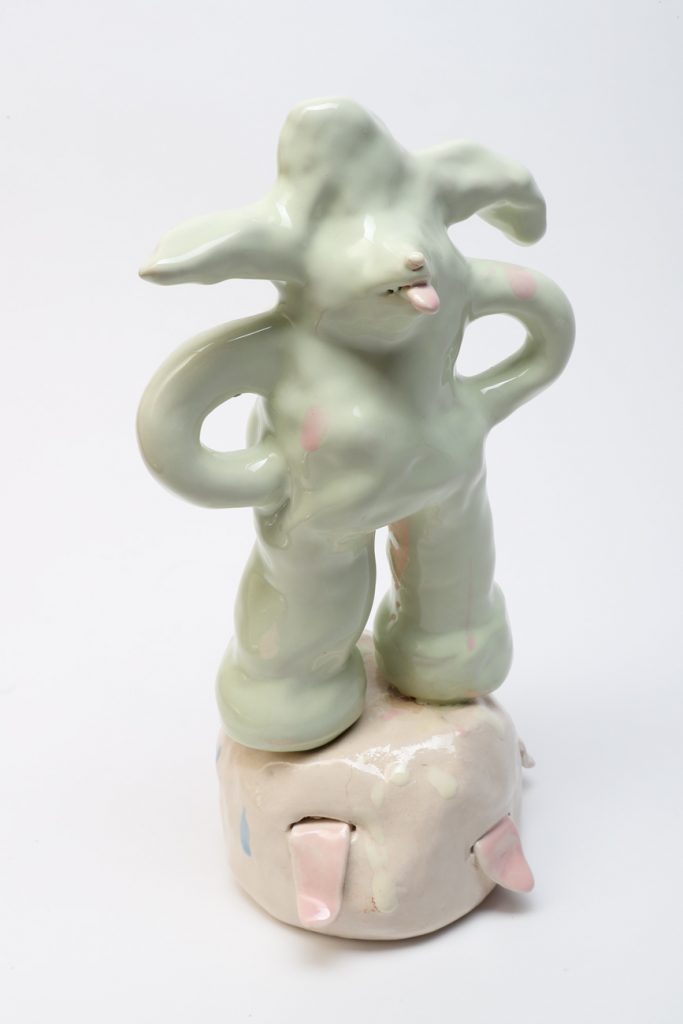 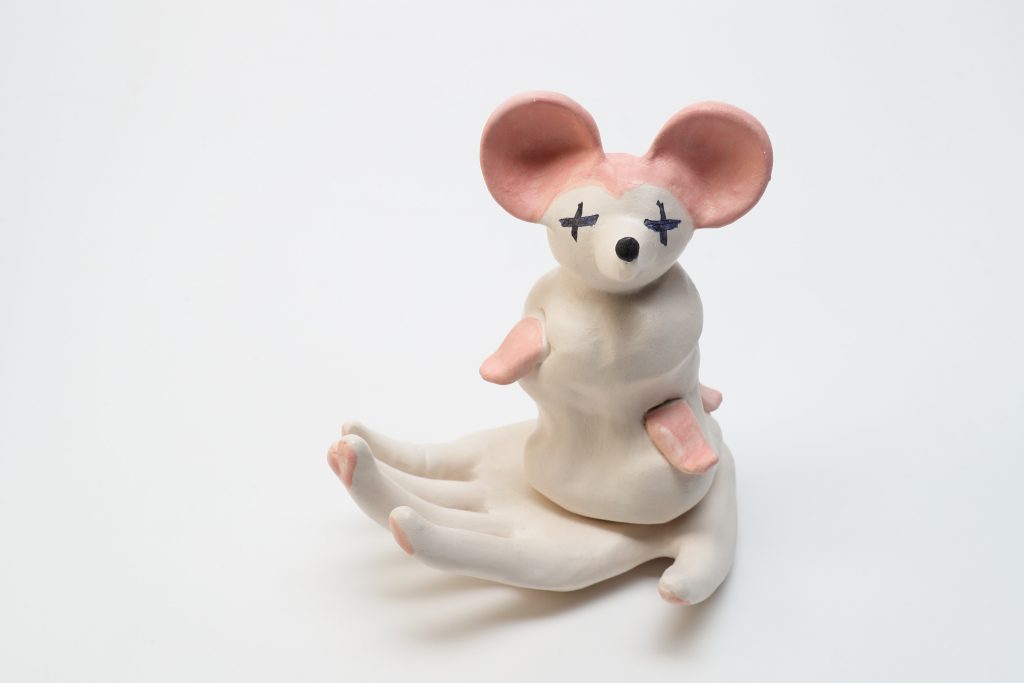 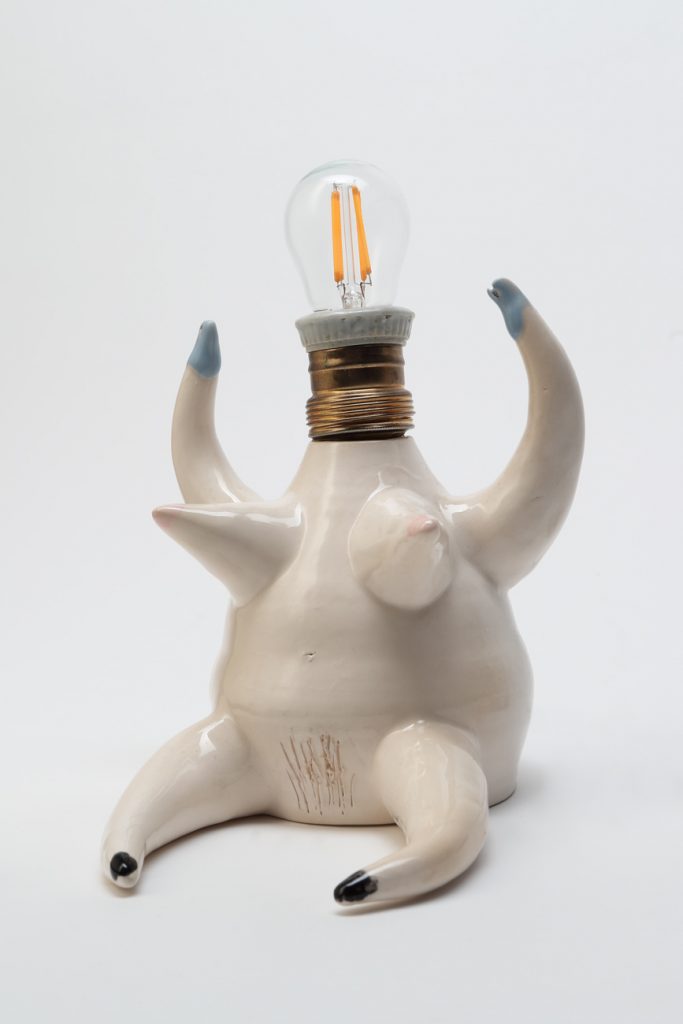 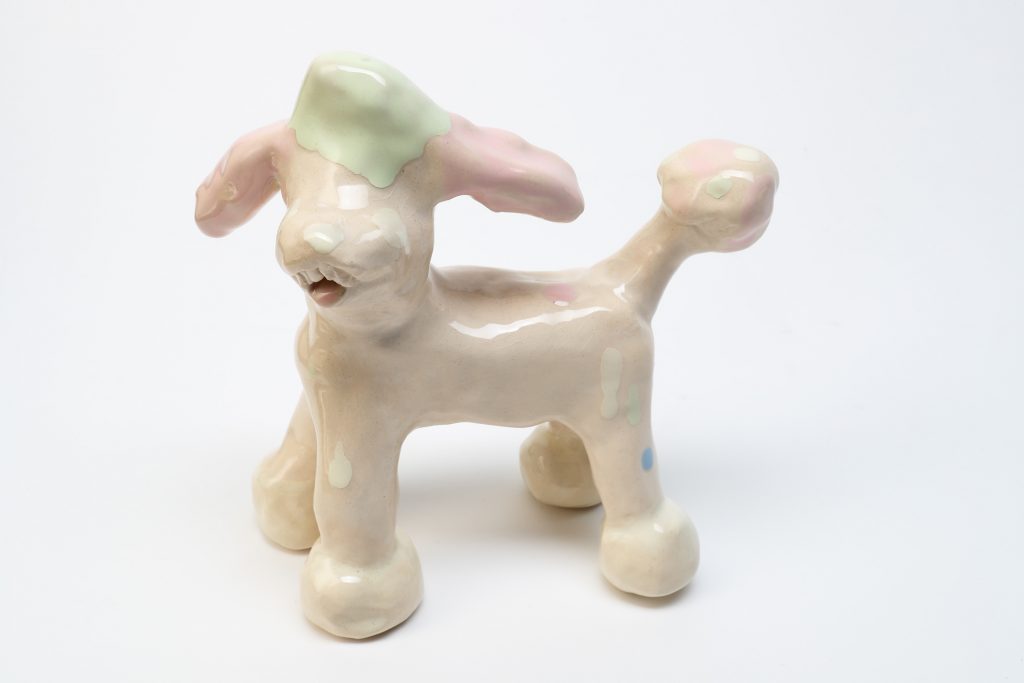 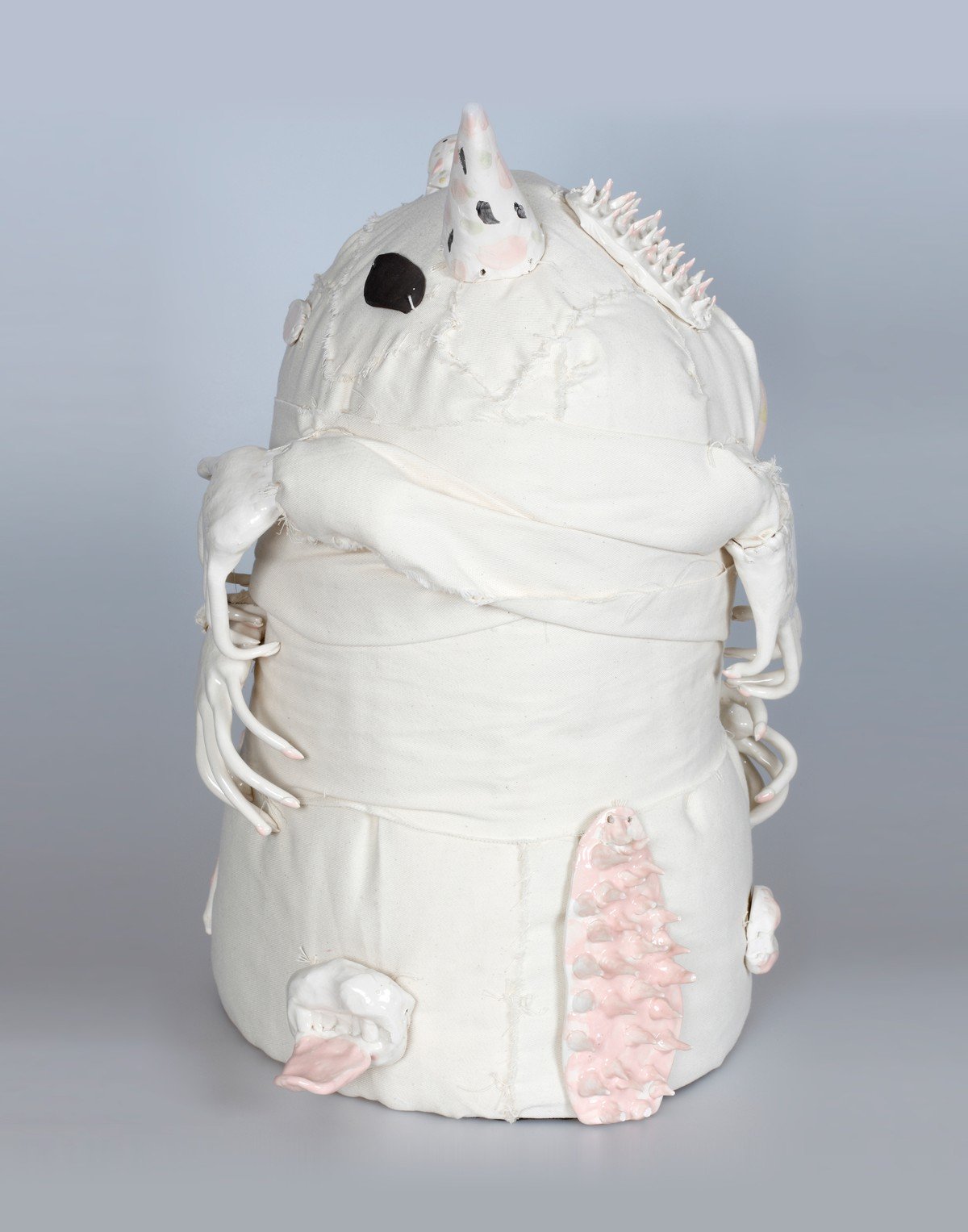