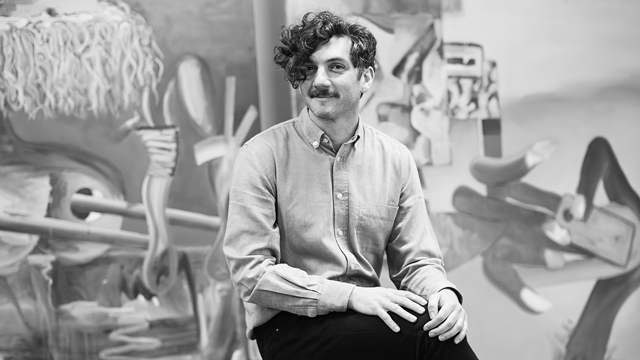 “I portray the tension within the modern-day individual…made tinier and more helpless in a socio-political context where no real choice is possible,” says the Spanish artist Gorka Mohamed. Bright colour, extravagant shape-bending and dislocated cartoonish forms all combine in a pictorial language that tightropes reality and fiction to comment on contemporary life.

Born in Santander, Spain, Mohamed studied Art and Design in Barcelona before completing a Master in Fine Arts at Goldsmiths College, London, in 2008. Taking inspiration from Nietzsche’s philosophy, figures of power and what he refers to the “new authorities” —anything from mobile apps to fashion brands — Mohamed exposes the ills and inconsistencies of modern-day existence. His works have a sculptural, assemblage art feel, where layers of shape, colour and cultural reference come into play. Sexual undertones abound, along with allusions to grand masters or mocking references to advertising or social media.

Since his first solo show in 2006, Mohamed has held individual presentations in Spain, UK and South Korea, and his work has appeared in group shows in London, New York, Moscow and Beijing, among others. In 2013 he received an Honourable Mention from the BEERS Award for Emerging Art, and was included in 100 Painters of Tomorrow (Thames and Hudson, 2014). His paintings feature in the permanent collections of Fundación Coca Cola, Spain and Goldsmiths College, University of London. 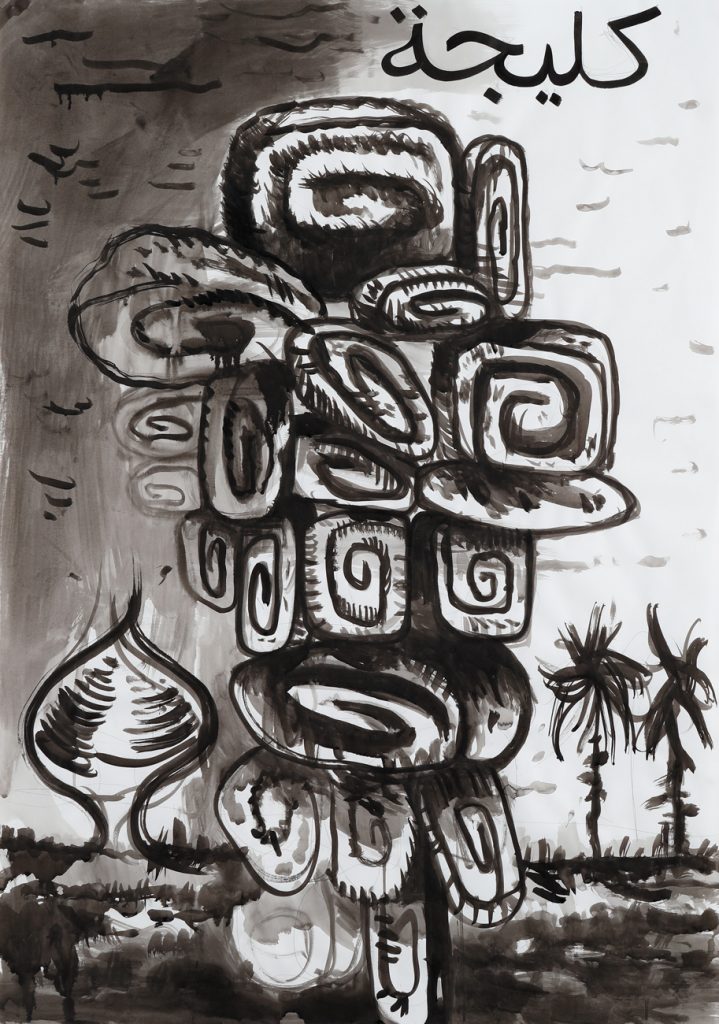 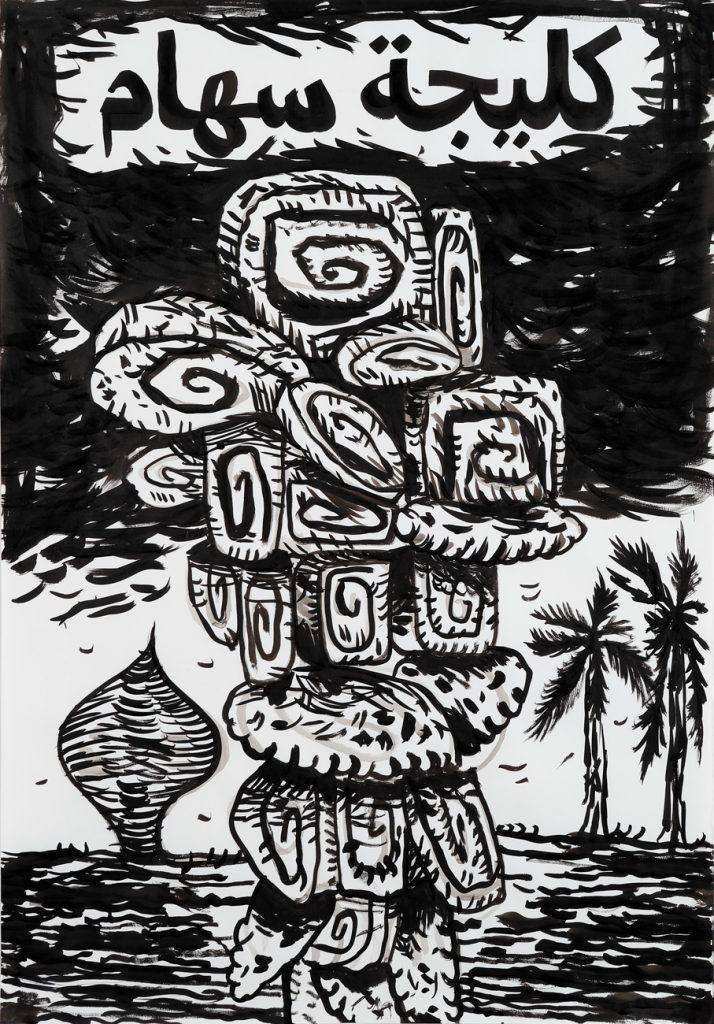 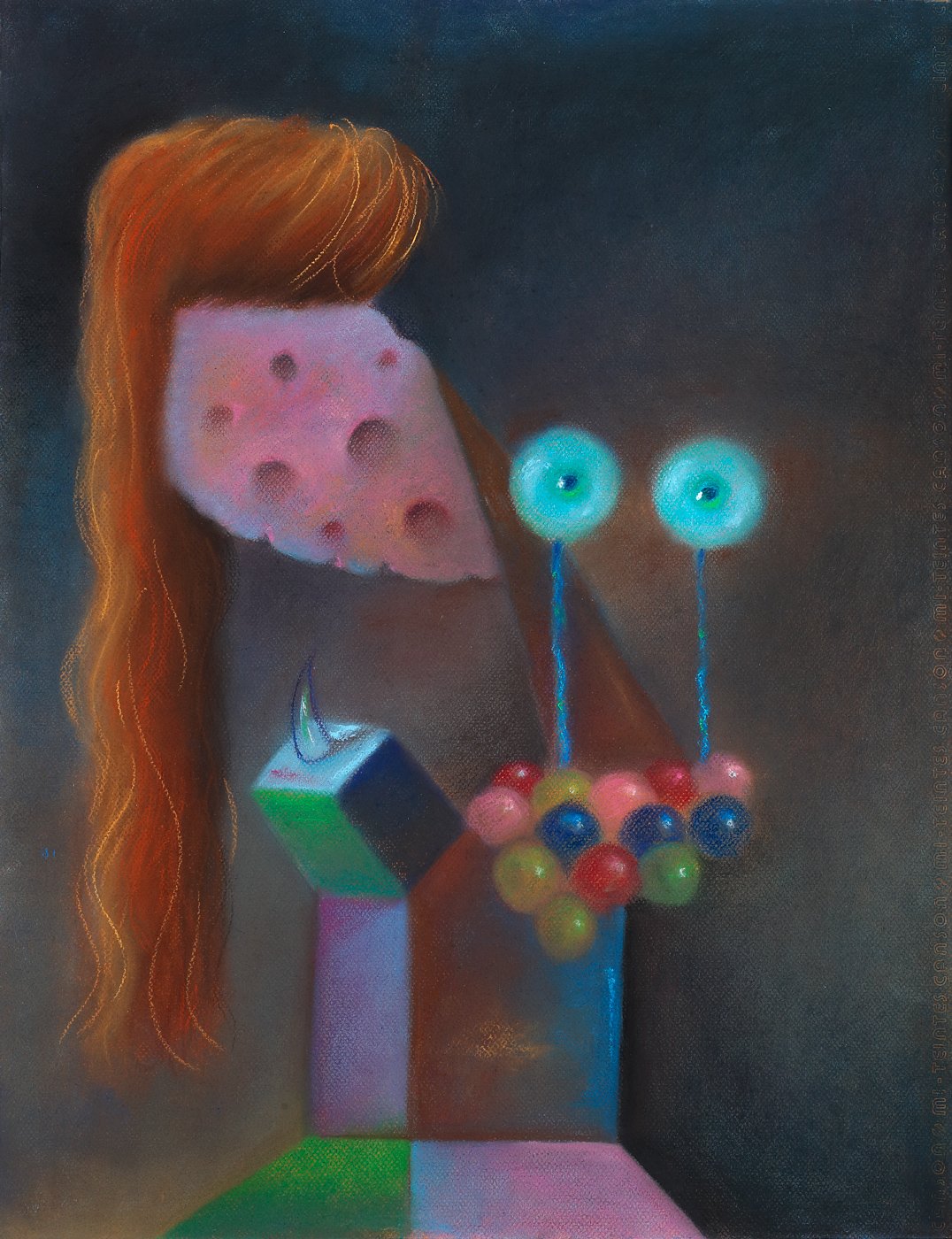 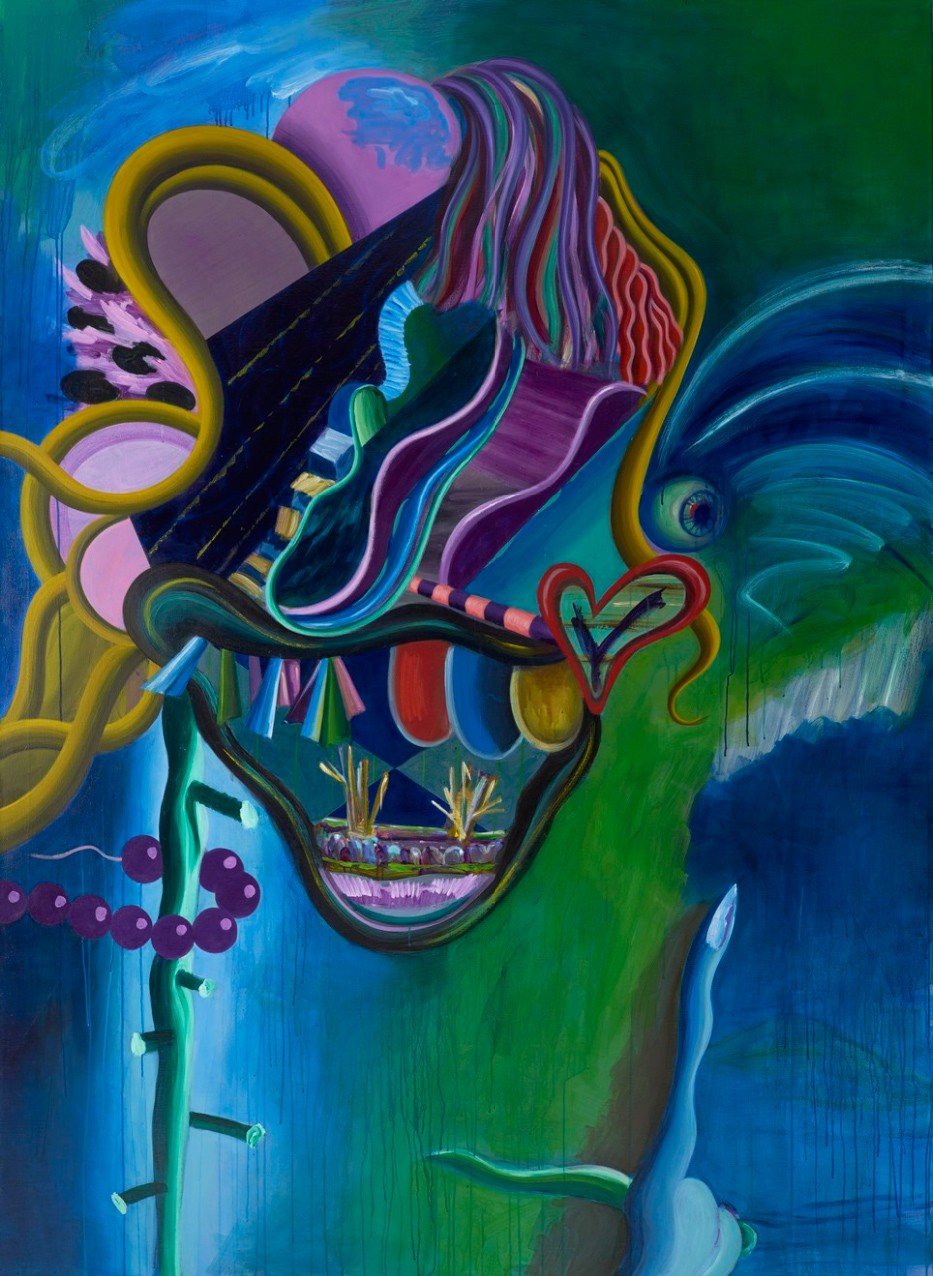 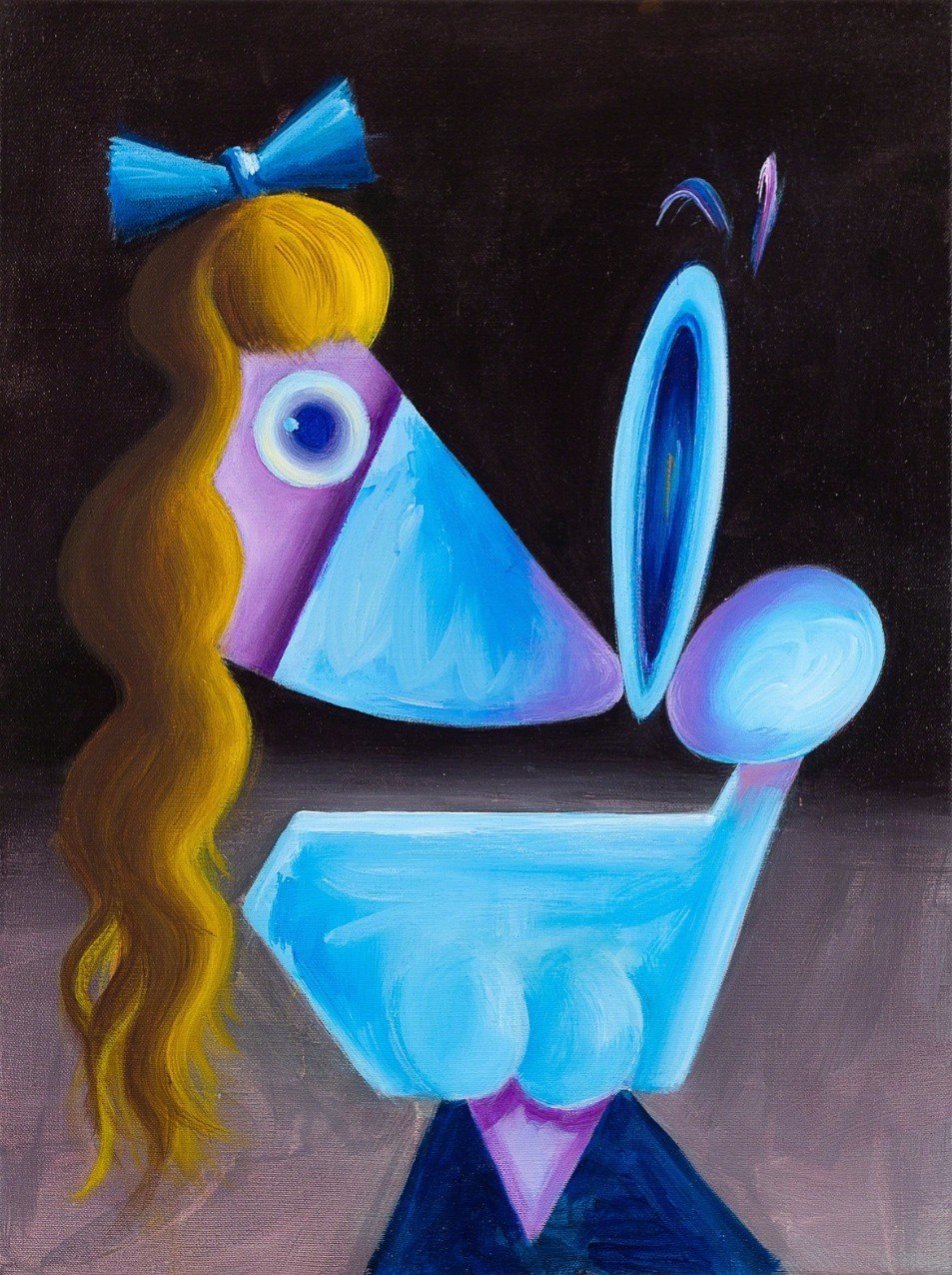 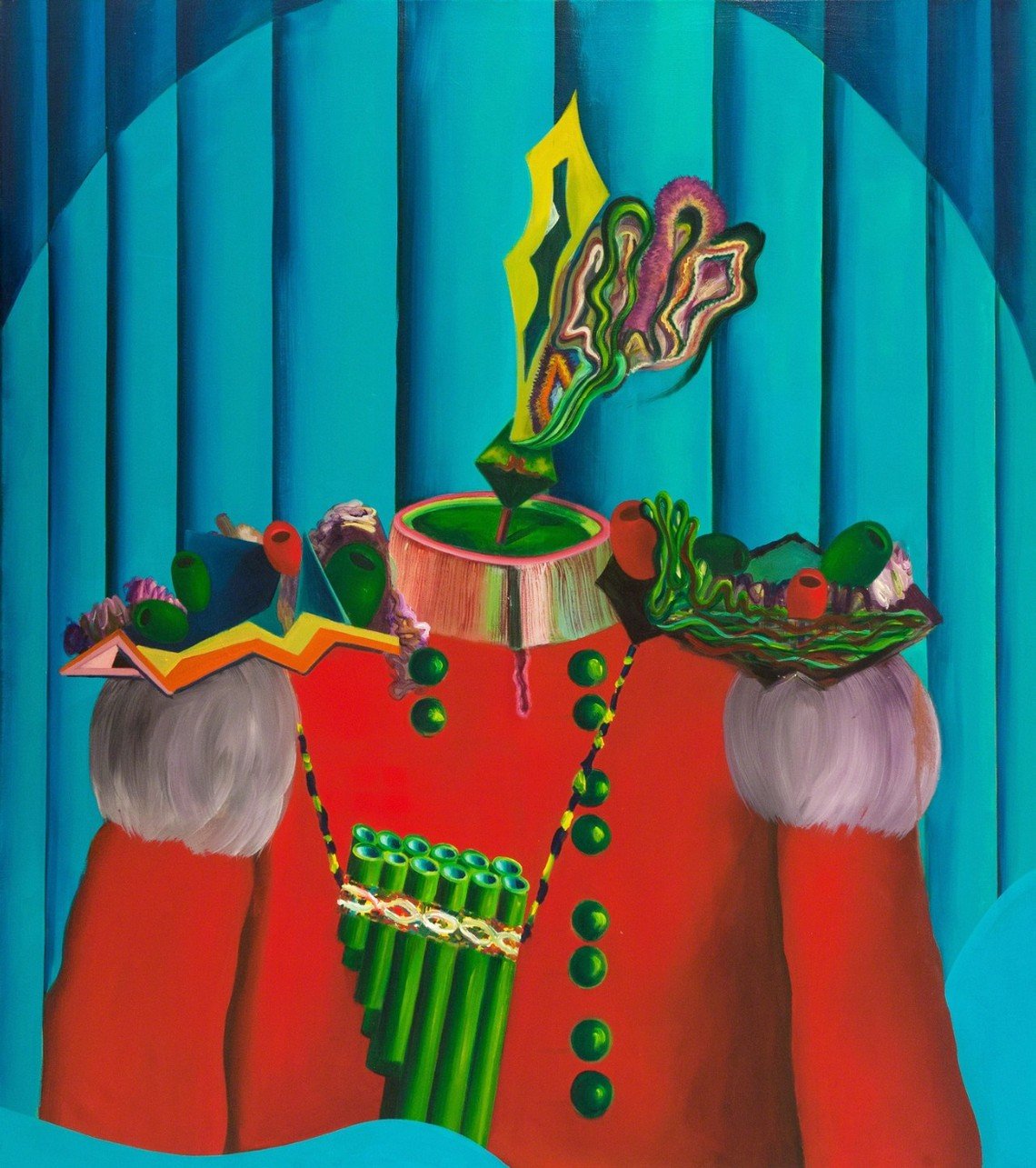