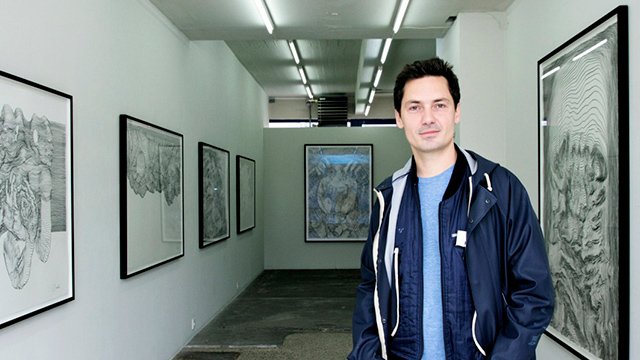 Krull studied at the Jan Matejko Academy of Fine Arts in Krakow, Poland, and the San Carlos Academy of Fine Arts in Mexico City. Although he embraces a range of media, including installation, video and photography, Krull is best known for his graphite works, in particular, his line-sculpted drawings. These are created using a technique developed on a road trip across the USA in 2013; in a process that inevitably recalls Jack Kerouac’s On the Road adventure, Krull worked on paper rolls inside the car, incorporating every bump, twist and turn into his drawings.

Since his first solo show in 2001, Krull has hosted individual presentations in Denmark, USA, France and Japan, and his work has featured in numerous group exhibitions, including at museum venues such as The Norwegian Centre of Architecture and Design in Oslo and the Museo del Caribe, Colombia. He was awarded the Diesel New Art Prize in 2005 and has created three wall murals in Denmark, including the 100m-long Seismic Wave (2015) in Copenhagen. Krull’s work forms part of the permanent collection at ARoS Aarhus Art Museum, Denmark. 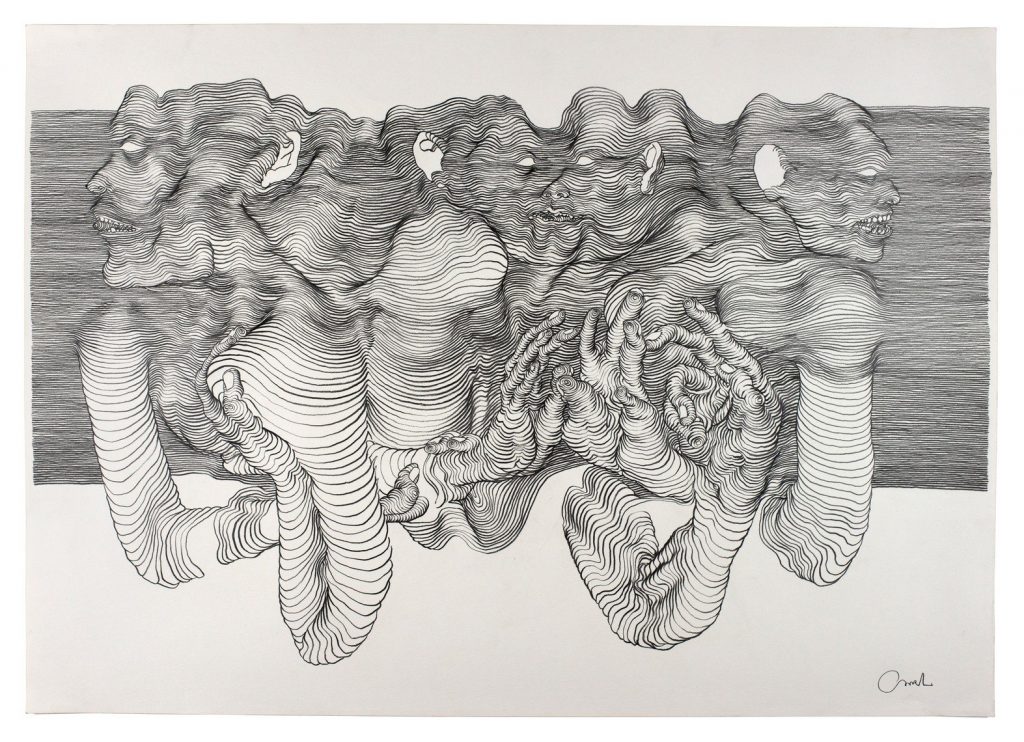 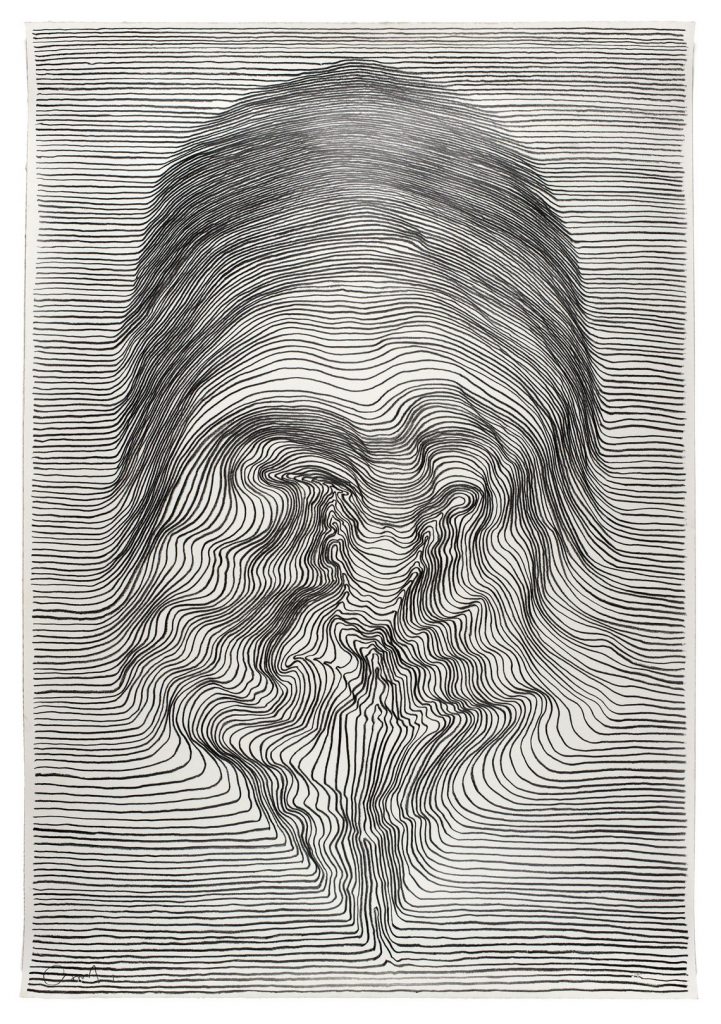 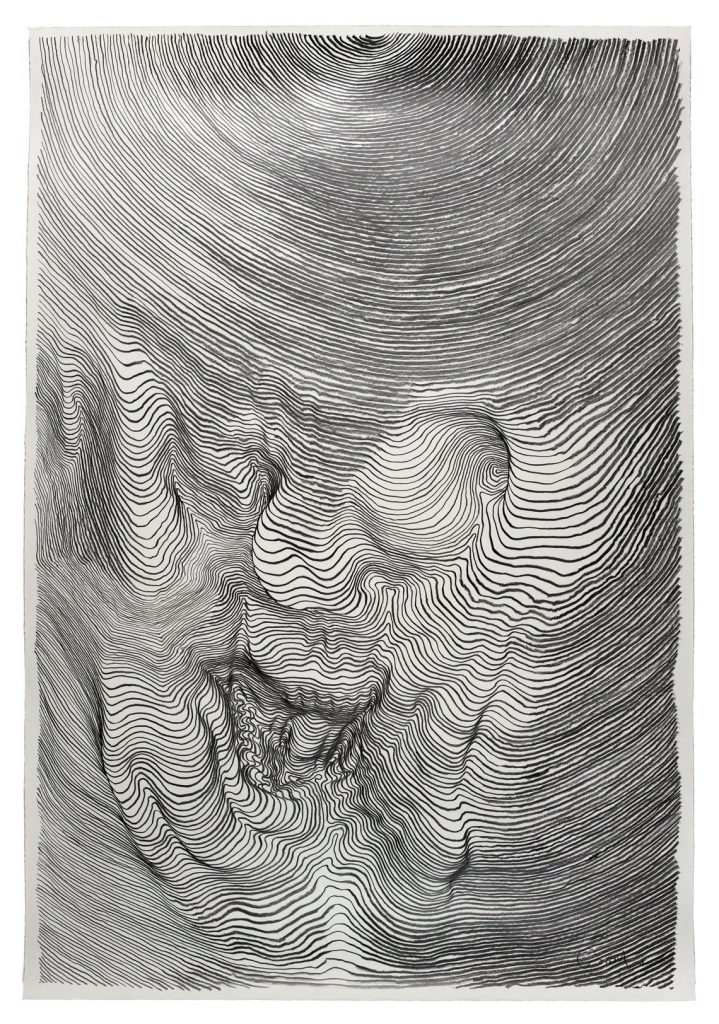