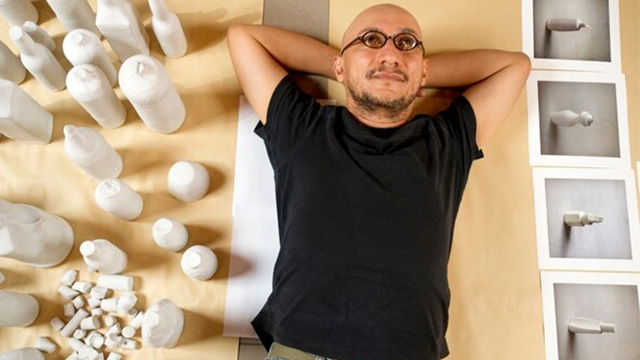 “Social issues provide the common thread running through all my works,” says Walterio Iraheta, a key figure in the new generation of contemporary artists to emerge in El Salvador since the mid-90s. Working across diverse media from elegant pencil drawings to photography, installation and land art, Iraheta seeks to understand society through its objects and, in the process, offers thoughtful reflection on the present day.

Born in San Salvador, Iraheta specialised in Graphic Design at the Matías Delgado University in El Salvador, and has also studied at the Chicago Cultural Center (USA) and the School of Visual Arts, La Esmeralda (Mexico). He was 11 years old when civil war broke out in El Salvador and the country’s recent history, marked by armed conflict, gang violence and migration, is reflected in his art. As Iraheta explains, “I believe in art with social responsibility. I think it’s important to address the problems of our modern world in what I produce. If I don’t, I feel that the work is incomplete.”

Iraheta’s early drawings and paintings are often intimate works, realistic depictions of people or natural elements expressed with precision and delicacy. He later embraced photography, installation and ephemeral art in a practice which continues to put human experience and interaction at its core. Iraheta has explored the collective trauma of war through projects such as Encontrados / Exhumaciones, appropriated super-hero imagery in the Kryptonite collection of works and reflected on the architectural impact of migration through the photographic series Faraway Brothers.

Walterio Iraheta has hosted over 30 solo exhibitions, including at the Museum of Art and Contemporary Design (MADC) in Costa Rica, and has participated in group shows across Central America, as well as in the USA, France and Japan, among many others. He has participated in the Havana Biennial 2009, the Venice Biennial 2011 and has received numerous awards including first prizes at the Central American Biennial of Contemporary Art in 1998 and the El Salvador Biennial in 2007. 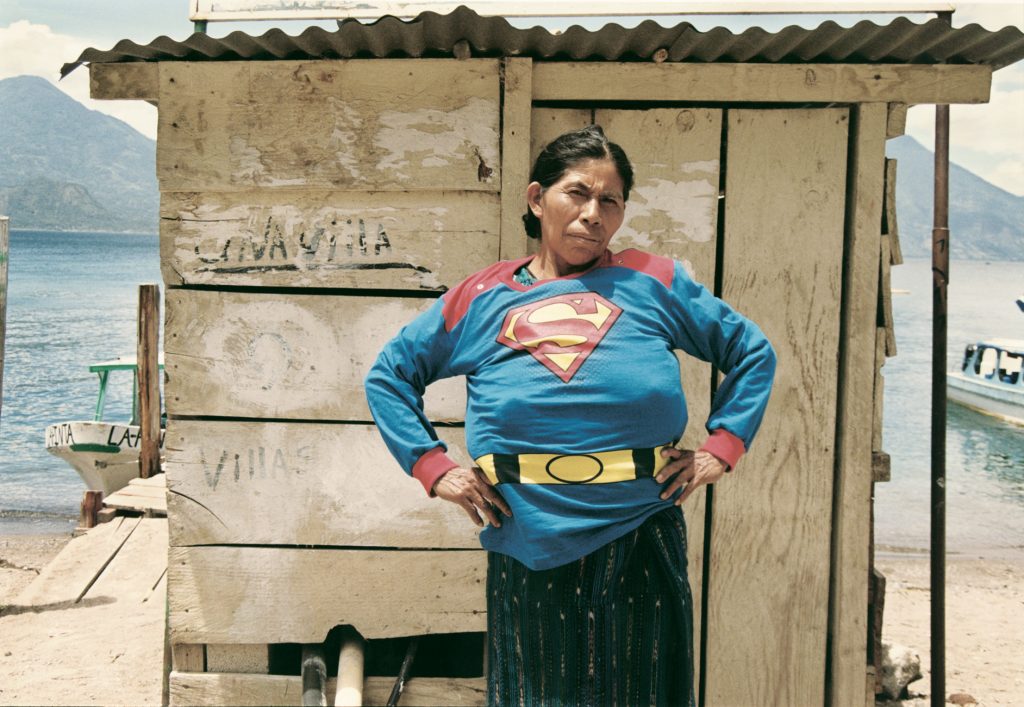