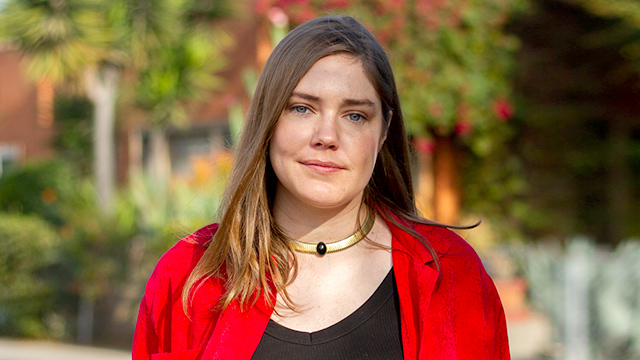 Video game and new media artist Cassie McQuater creates interactive narratives that call out stereotyping, celebrate imperfection and question our relationships with stories, software and each other.

Born in Detroit, McQuater traces her fascination with video games to her childhood, when she would stay up late with her grandmother, playing fantasy or role play adventures together like Zelda or Secret of Mana. “These games became my bedtime fairy tales,” says the artist, who has a long-standing interest in mythology and folklore.

The power of stories is central to McQuater’s artworks, which often present alternatives to accepted narratives or aesthetics. The prevalence in video games of violent, misogynistic plot lines is challenged in works such as WomaninaVideoGame (2015), which features an all female cast, no scoreboard and no gore. Black Room (2018), described by the artist as a “feminist dungeon crawler,” recasts vintage game sprites in a therapeutic journey through different states of consciousness, while Love Birds, Night Birds, Devil Birds (2019) explores the mythological idea of women’s bodies as dangerous and poisonous gardens.

McQuater also embraces failure, incorporating software malfunctions, garish textures and visual degeneration to question concepts of acceptable technology and usage. Her works are created using the most basic software and most accessible coding in a process she describes as “dirty programming.”

McQuater’s games are available online and free to play. Her work featured in The First Look by New Museum New York and in 2019 she received the Independent Games Festival Nuovo Award, the Rhizome Microgrant and the Lumen Prize Moving Image Award. 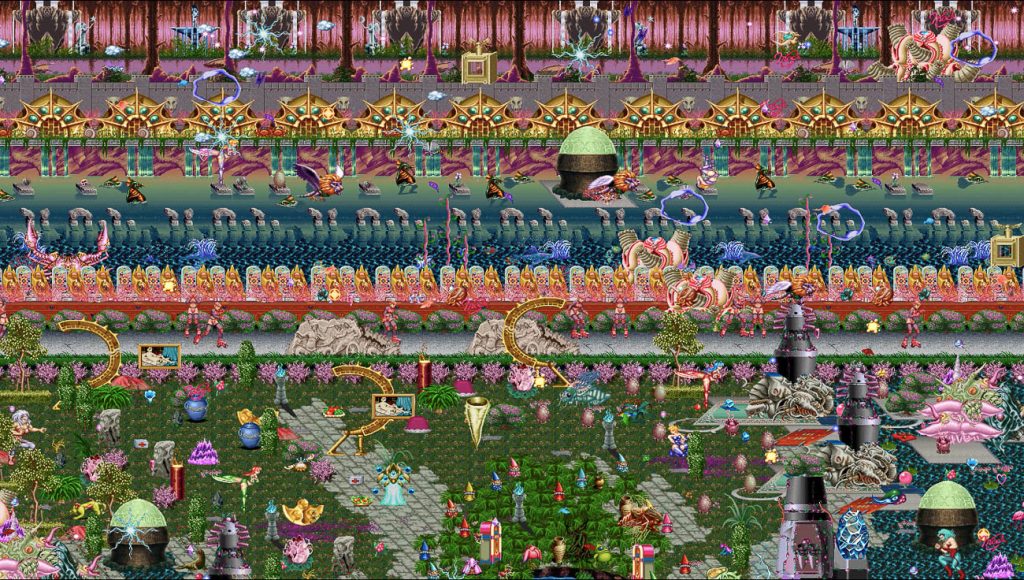