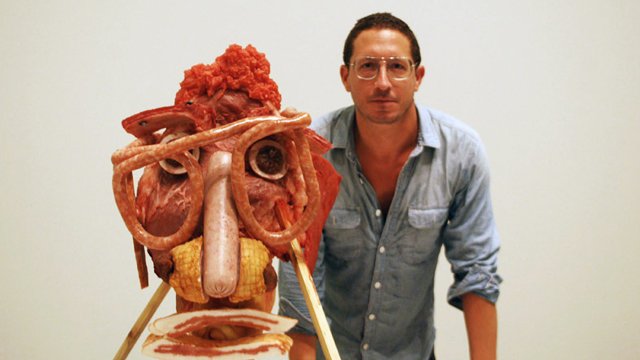 A master at delivering the unexpected, US artist Tony Matelli blends painting and sculpture in a hyperreal practice that combines acerbic observation, cultural musings and sheer wit.

Josh(2010) is a clothed male figure suspended centimetres from the ground, while Sleepwalker(2014) depicts a middle aged man wearing only his underpants, wandering in his sleep. Both are considered landmark works of hyperrealist sculpture and have been featured in numerous retrospectives of the genre, including Reshaped Reality. 50 Years of Hyperrealistic Sculpture(2018) shown in the Netherlands, Germany and Azerbaijan.

Since 1997, Matelli has hosted over 50 solo shows, including at prestigious museum venues such as the State Hermitage Museum, Russia and the Aldrich Contemporary Art Museum, Connecticut. His work features in the permanent holdings of over 20 public collections worldwide, including Stockholm Konsthall, Sweden; Cranbrook Art Museum, USA; and Musee d’arte Contemporain Montreal, Canada. 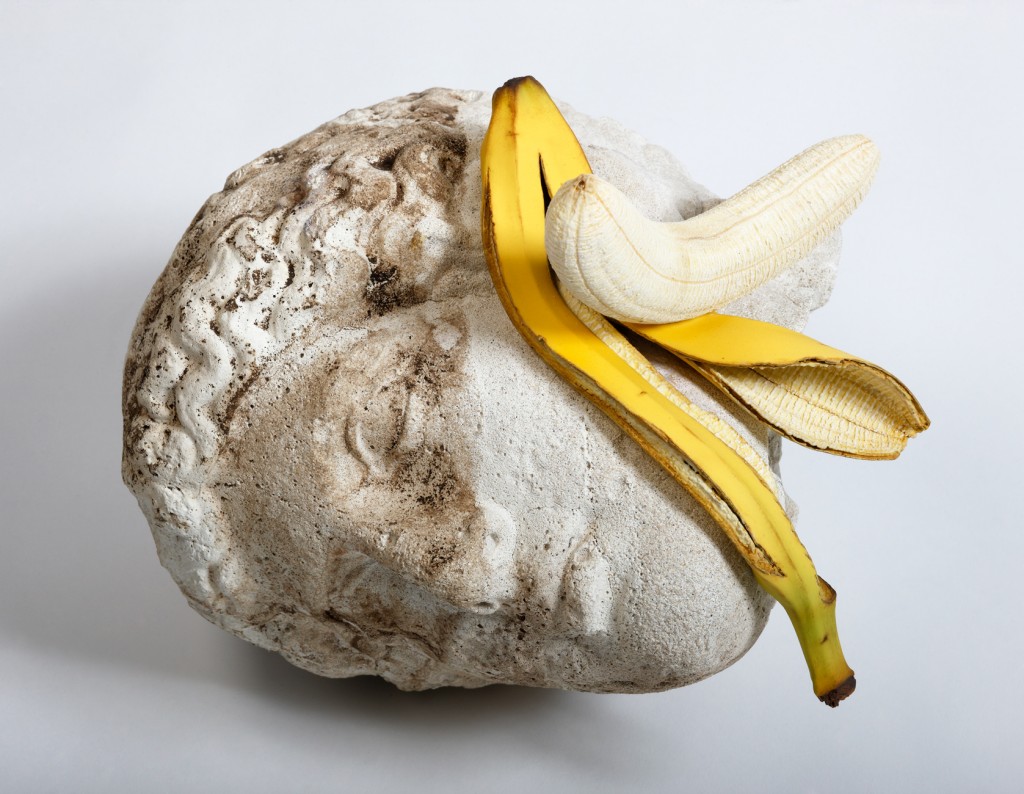