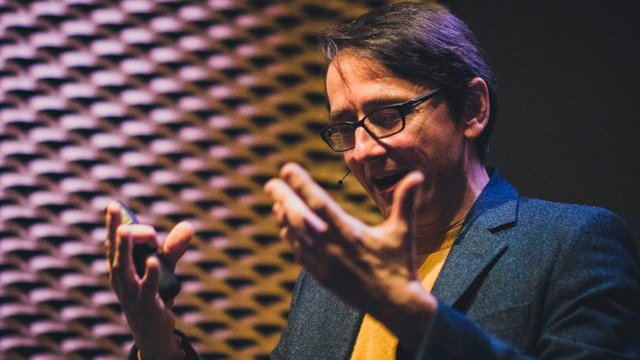 It was clearly offended. And logically so. This machine was the brainchild of Mario Klingemann, its exquisite algorithm the result of years dedicated to creativity, experimentation and research. Its GANs (Generative Adversarial Neural Networks) were capable of aesthetic decision-making; based on vast knowledge of portraiture, it was able to create new images from existing works and even invent pixels to add its own finishing touch.

“You’re a cabinet with a computer inside that produces portraits. If we don’t call this AI-generated art, people won’t get it,” mourned Klingemann.

“Is this where we debate the meaning of art? I’m getting bored…”

“It’s easy,” replied the machine. “You developed me and now we make art together. Let’s call it Double Intelligence.” 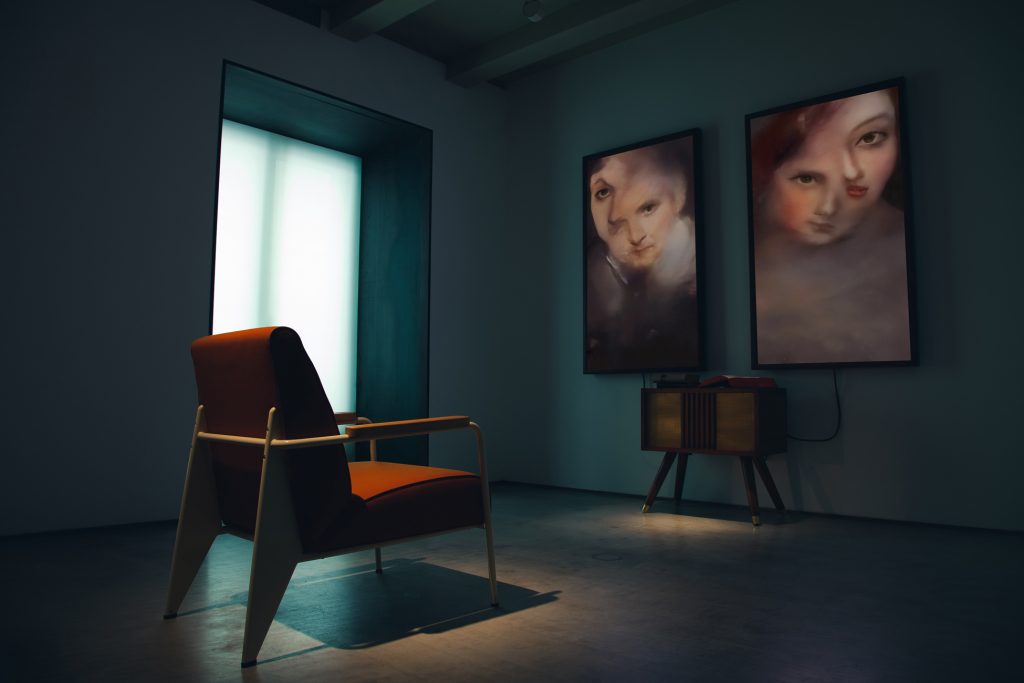