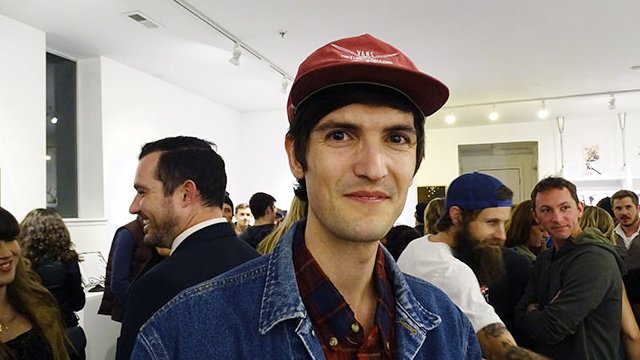 “In the most basic sense, I paint portraits,” says San Francisco-based artist Emilio Villalba. From twisted figures inspired by the old masters to the “communities of eyes” which characterise his most recent works, Villalba’s paintings breathe emotion, unease and a fascination with mess.

Villalba studied animation at the Art Institute of California before going on to work as Visual Effects Artist on projects such as Pirates of the Caribbean 3 and Super Bowl commercials for brands such as Nike, Visa and Pepsi. He later moved to San Francisco, where he completed an MFA at the Academy of Art in 2012. Teachers from the school, such as Mark Tennant and John Wentz, influenced his progression into figurative works, and he also cites artists such as Alex Kanevsky and Velazquez.

In his earlier works, Villalba borrowed from 17th century portraiture, starting out from a recognisable human silhouette which he then distorted through large white brushstrokes or repetitions and rearrangements of physical features. More recent pieces see Villaba push into abstraction, blending many different individuals to create one entity. A second-generation Mexican-American himself, Villalba reflects that his work is inspired by the rich diversity of his neighbourhood in San Francisco.

In 2011 Villalba received the Director’s Choice Award for Best Oil Painting at the Academy of Art University Spring Show in San Francisco, and has hosted solo exhibitions in Los Angeles and New York. 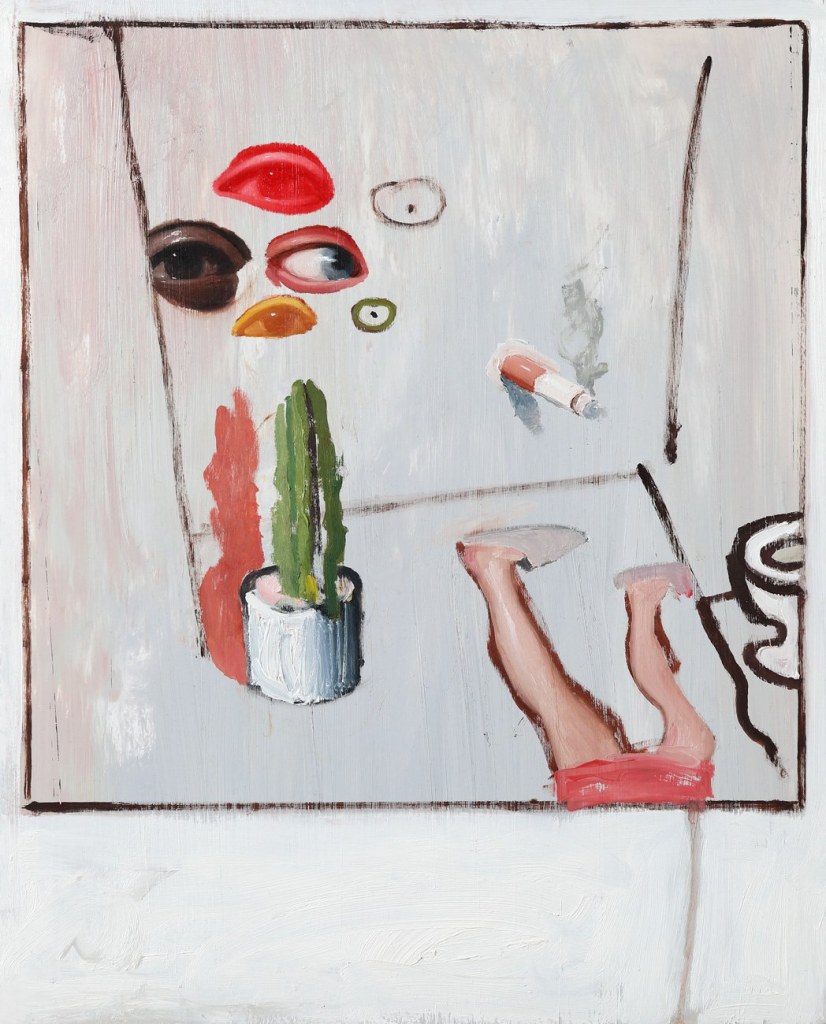 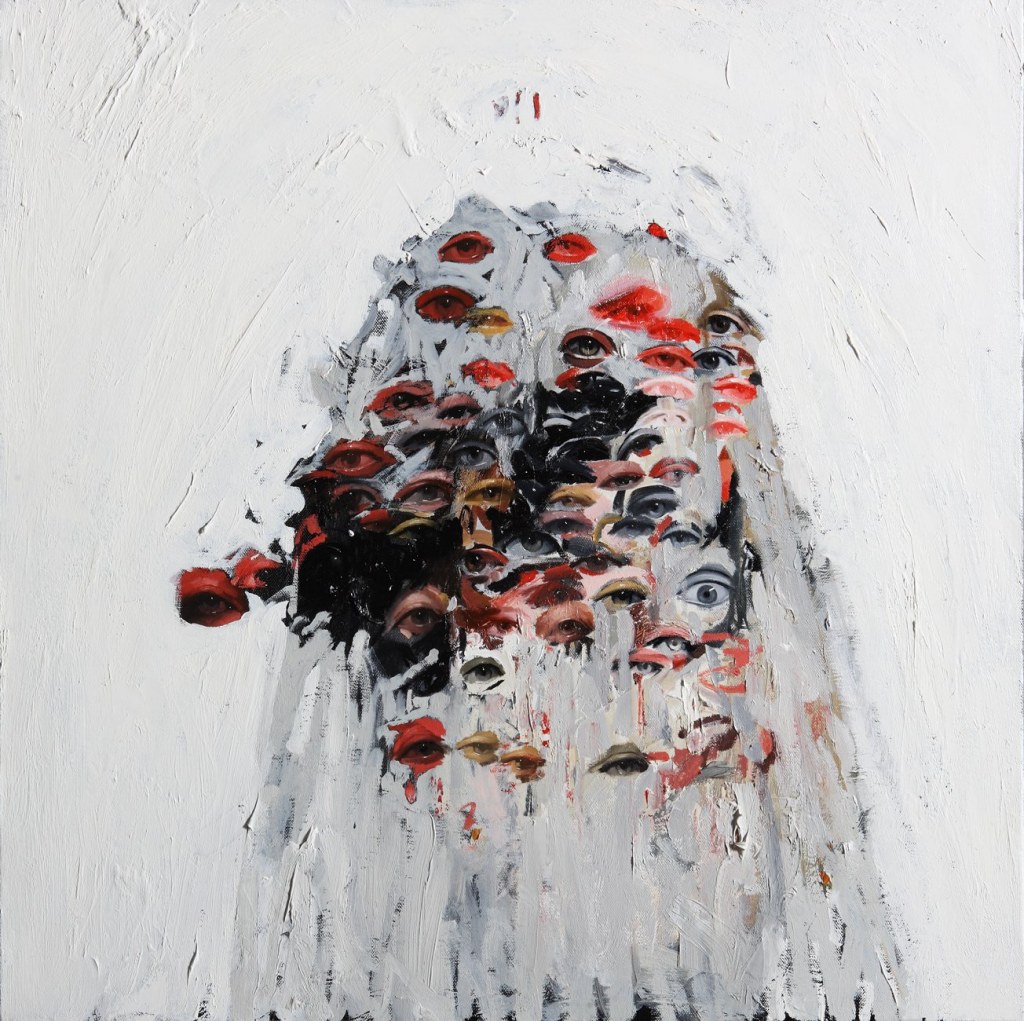 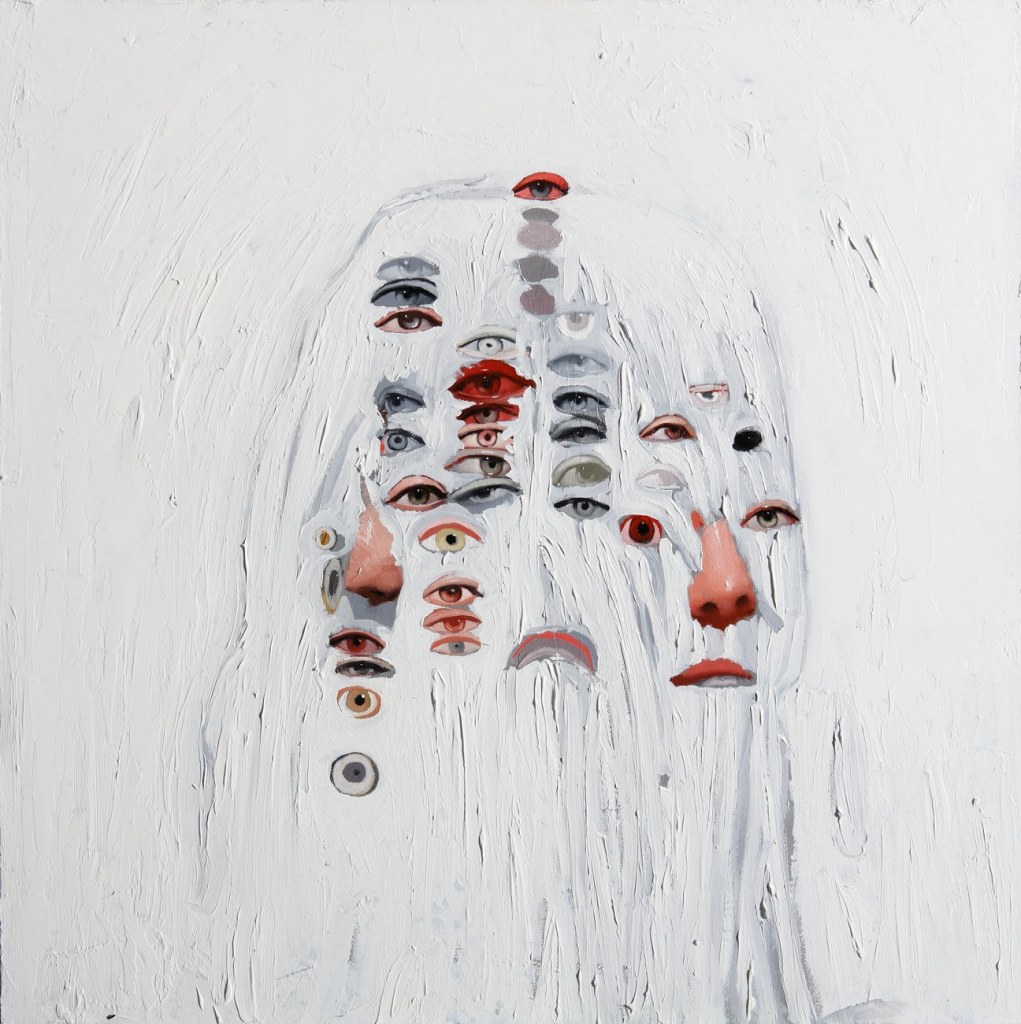