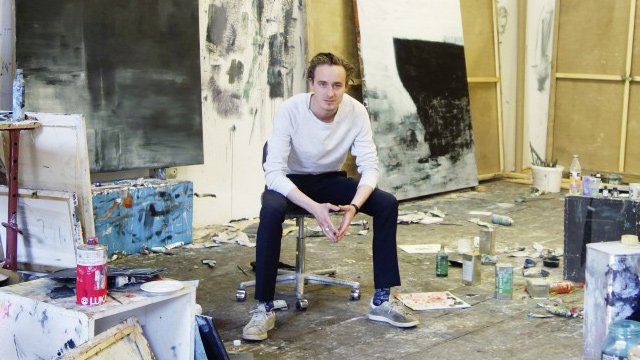 Melancholic scenes of strangely familiar no-where places, Antony Valerian’s large-scale oils blend sensitive observation with disquieting hints of violence. “I see my work as a place beyond. Music without vocals or vocabulary of a language you don’t know,” says the artist.

Born in Hamburg, Germany, Valerian studied at the Academy of Fine Arts in Vienna at Daniel Richter’s Expanded Pictorial Space. The sparse landscapes and rough North Sea coast of Valerian’s home region have a clear impact on his work, while training with Richter has given him “the courage for self-criticism.”

Valerian takes a problem-solving approach to painting which translates into disproportional perspectives, innovative surface textures and surprising use of colour. People and buildings seem to emerge from the works. The characters in Valerian’s paintings appear secluded or lost in themselves; these canvasses are voyueristic windows onto distant landscapes or personal scenes.

Since 2015, has exhibited in Madrid, Hamburg, New York and Berlin, among others. His first solo show was held at Crone Gallery Vienna in 2017. 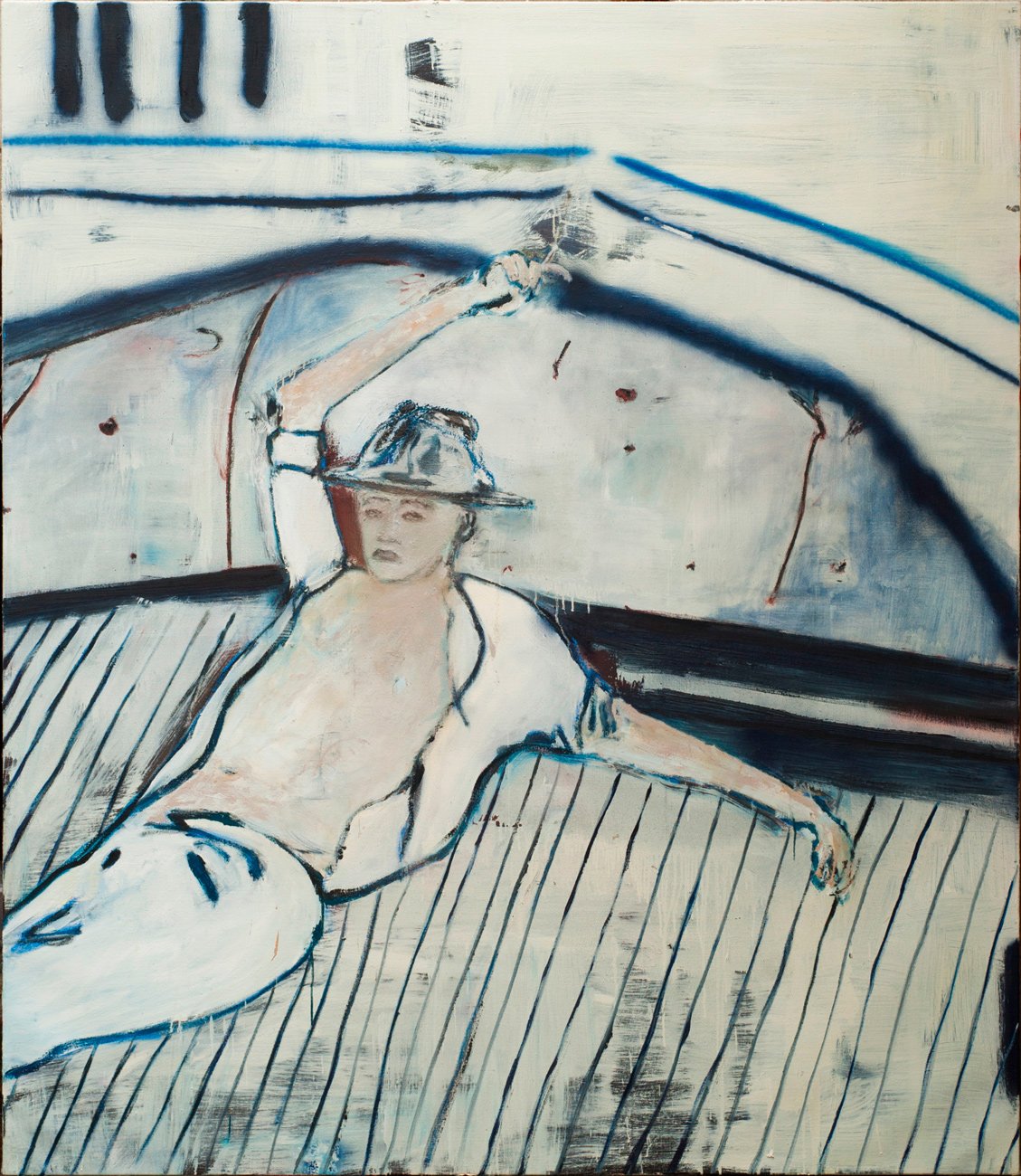