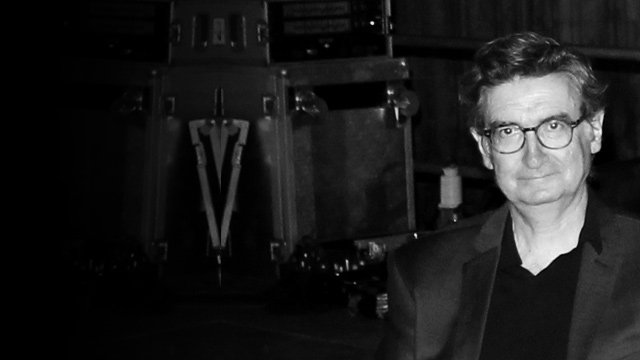 Using wire, pins and fibres Antonio Crespo Foix builds ethereal sculptures, visual odes to weightlessness and light. A meticulous craftsman, this Spanish artist captures ephemeral materials such as dandelion heads and sets them within delicate structures, creating the illusion of mist or smoke encaged: “caligraphy in the air,” as the critic Juan Manuel Bonet puts it.

Born in Valdepeñas, Crespo Foix studied Fine Arts at the University of Valencia. Throughout his career, he has combined his work as a sculptor with teaching posts in his home town. Since his first shows in the late 90s, Crespo Foix has exhibited across Spain and at international fairs such as ARCO Madrid.

His work features in the permanent collections of various Spanish museums, including the Museo de Arte Contemporáneo Unión Fenosa, A Coruña and the Fundación Bancaja in Valencia; he has also received numerous prizes, among others, the Caja Castilla la Mancha Award for Sculpture in 2007. 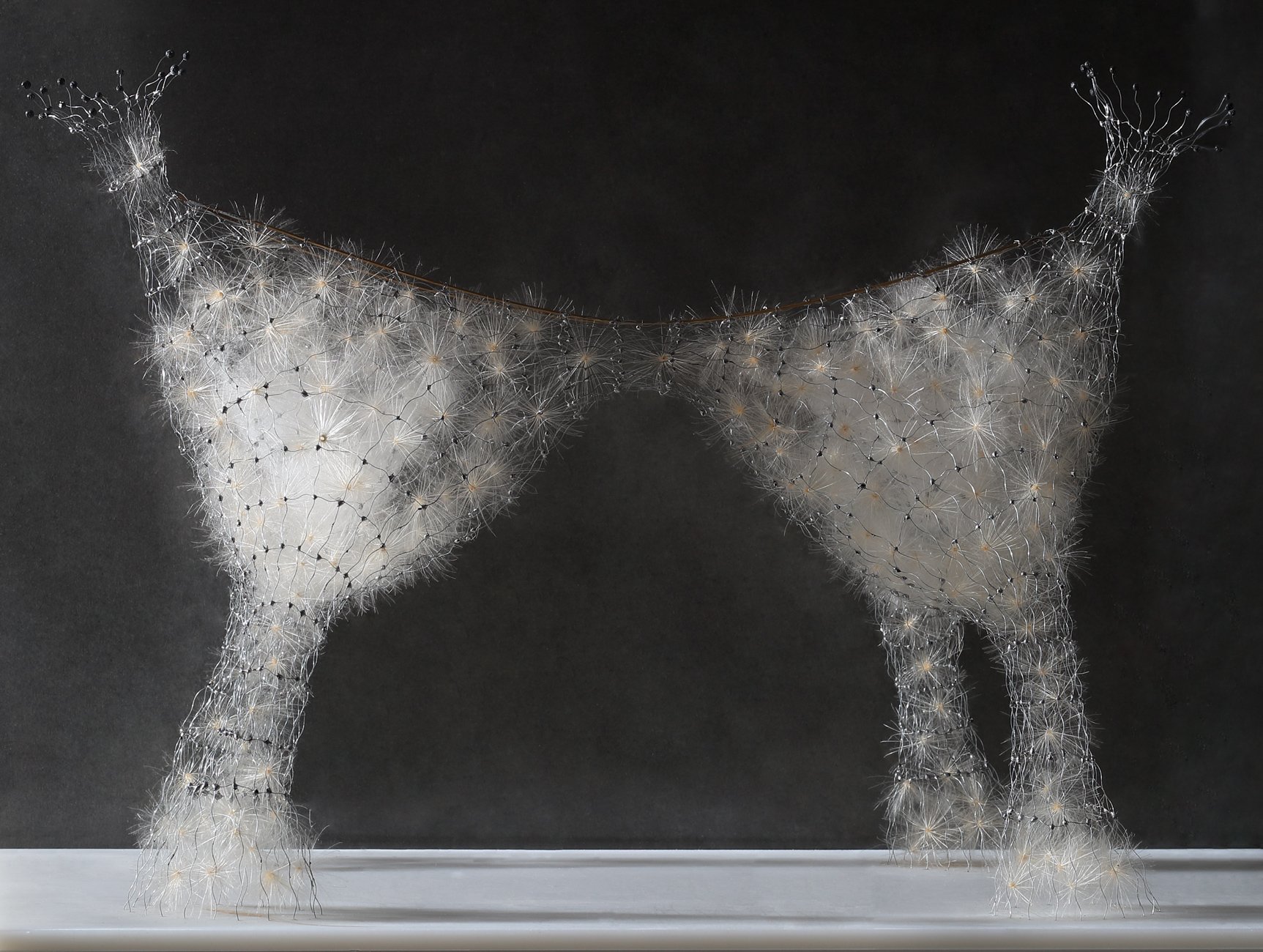 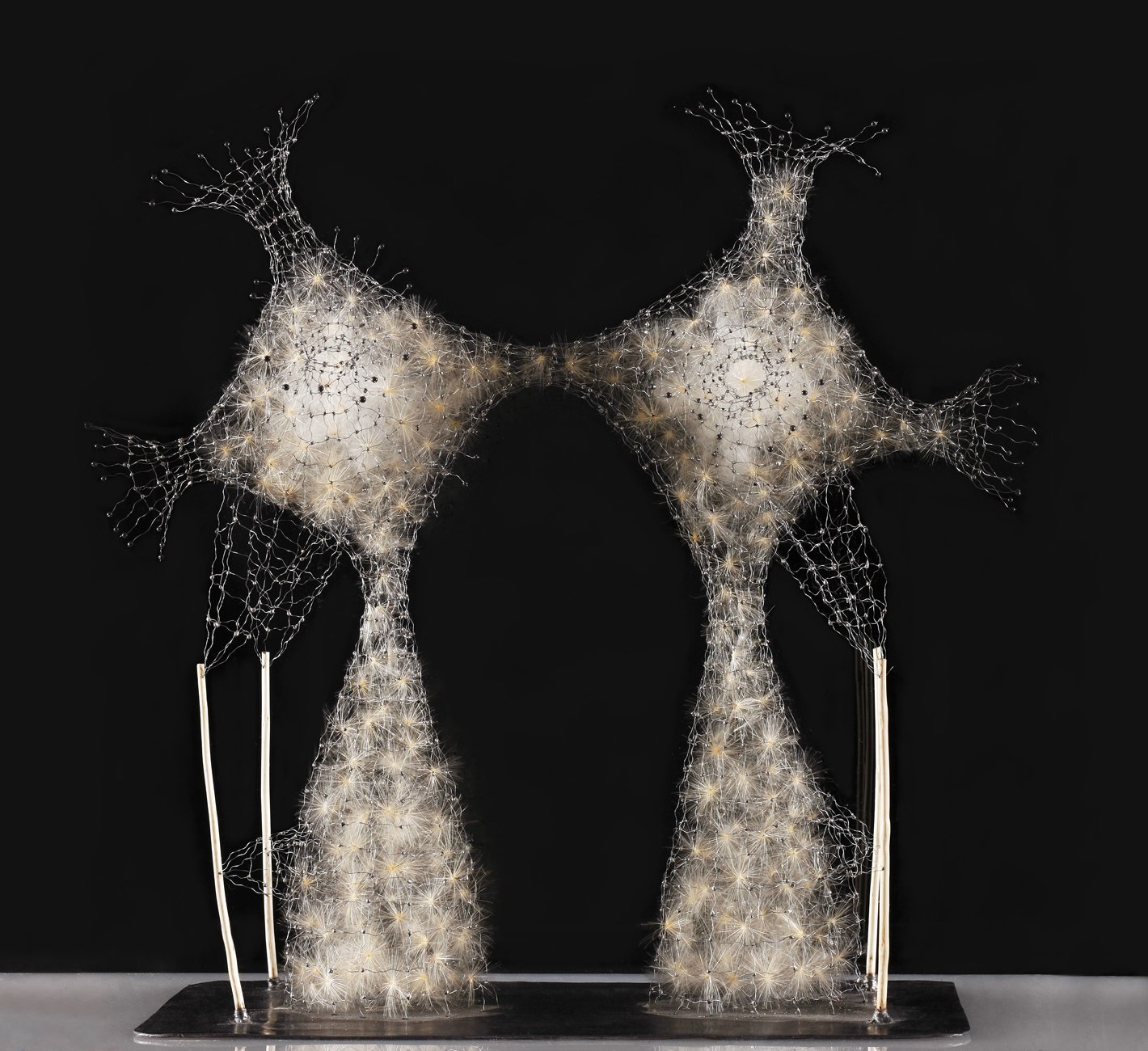