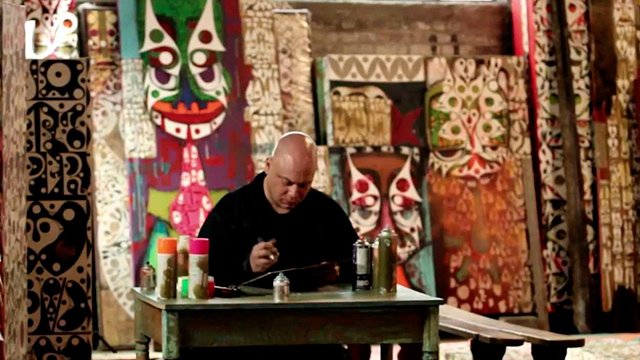 Entirely self-taught, Frost draws on a huge range of influences, including his long-term obsession with handwriting styles and the skate culture he was part of as teenager. After leaving high school, he recalls spending time in the Metropolitan Museum and New York public libraries, citing artists from Francis Bacon or Henry Moore through to Jasper Johns, Keith Haring and the dancer, Pina Bausch.

Frost started out as a street artist in 90s New York. His energy-packed style soon gained notoriety, and in 1994 he featured in an episode of the iconic PBS programme, City Arts. Frost’s artwork has appeared on album covers and skateboard decks, and he has undertaken commercial commissions for brands including DC sneakers and Absolut Vodka. His first gallery show took place in 1999 and since then he has held solo exhibitions in New York, Los Angeles and Tokyo, among others. In 2002, the Pennsylvania Academy of Fine Arts hosted Frost’s first US museum show. 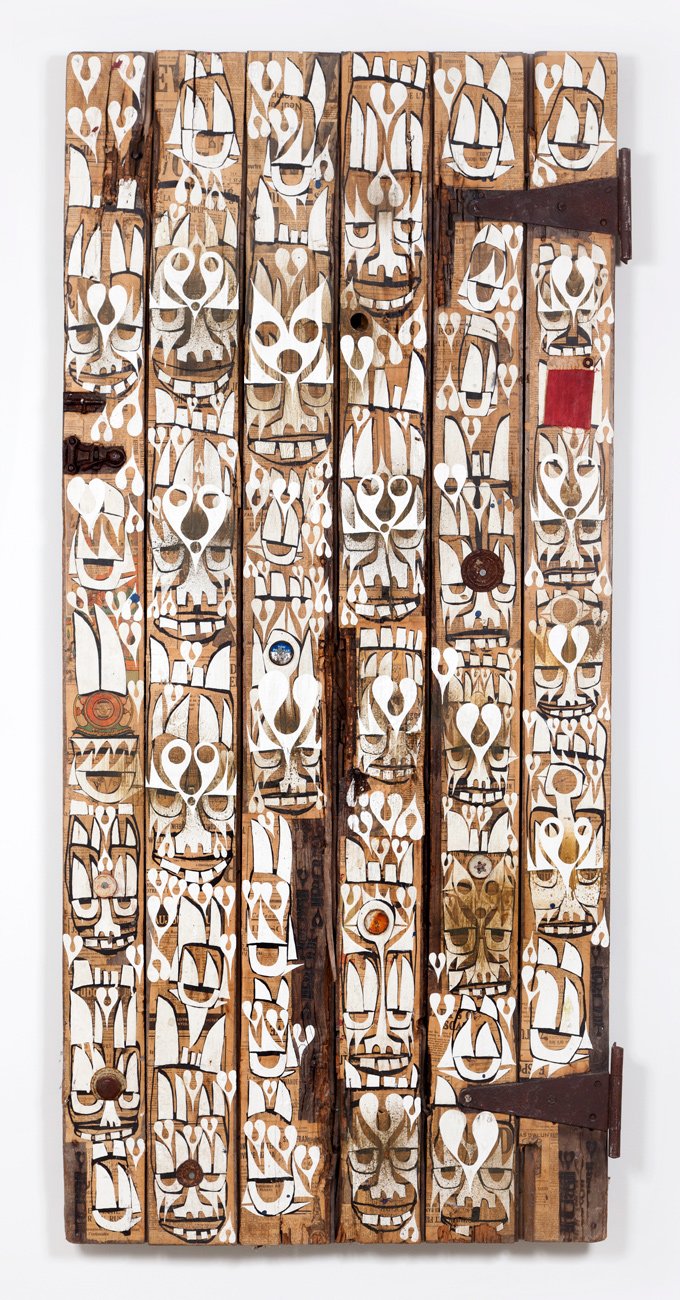 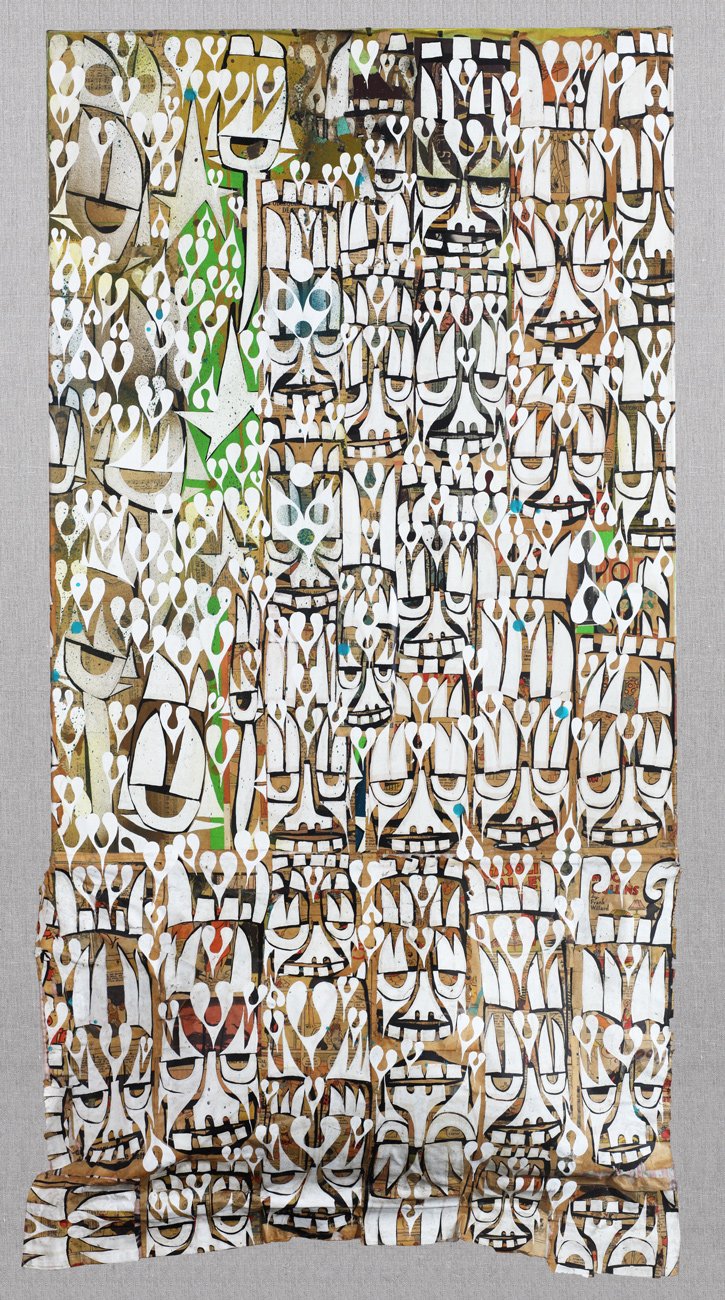