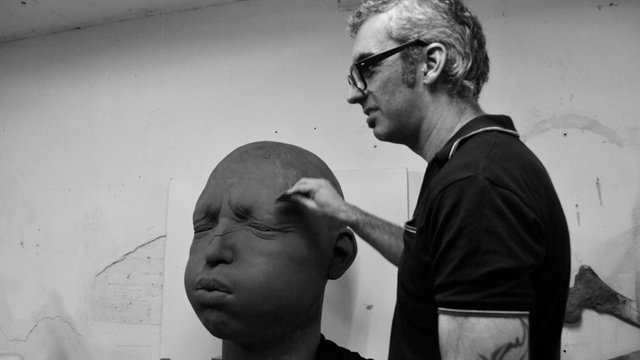 Human emotion takes on sculptural form in Samuel Salcedo’s hyper-realistic creations. Some figures stand naked and vulnerable, caught off-guard in intensely private moments; others sport animal heads, masks or simply their underwear. As the artist explains, “you can’t control everything in life and that feeling of unease is perhaps the leitmotiv of my work.”

Salcedo was born in Barcelona, where he studied Fine Arts before completing his training at Manchester Metropolitan University in the UK. Although he started working with oils and graffiti, he soon opted for what he felt was the “much more direct” medium of sculpture, further developing his skills as assistant to the renowned Spanish sculptor, Jaume Plensa. Technical expertise is a hallmark of Salcedo’s work; his mastery of materials such as polychrome polyurethane or polyester resin with aluminium powder provides for remarkably expressive creations.

Salcedo’s characters are regular folk, often lacking any classical kind of beauty, and might equally turn up dancing, grimacing or gazing at themselves in a mirror. His wall-mounted faces and spherical heads explore myriad gestures and emotions, with vulnerability and awkwardness as recurring features. “My characters are overwhelmed and disconcerted…but there’s always a touch of irony and humour,” says the artist.

Since his first exhibition in 1998, Salcedo has shown work in Barcelona, Paris, Berlin and Miami, among others. His sculptures appear in numerous private collections in Spain and beyond, including the Blumenfeld Collection, New York and the Salsali Private Museum, Dubai. 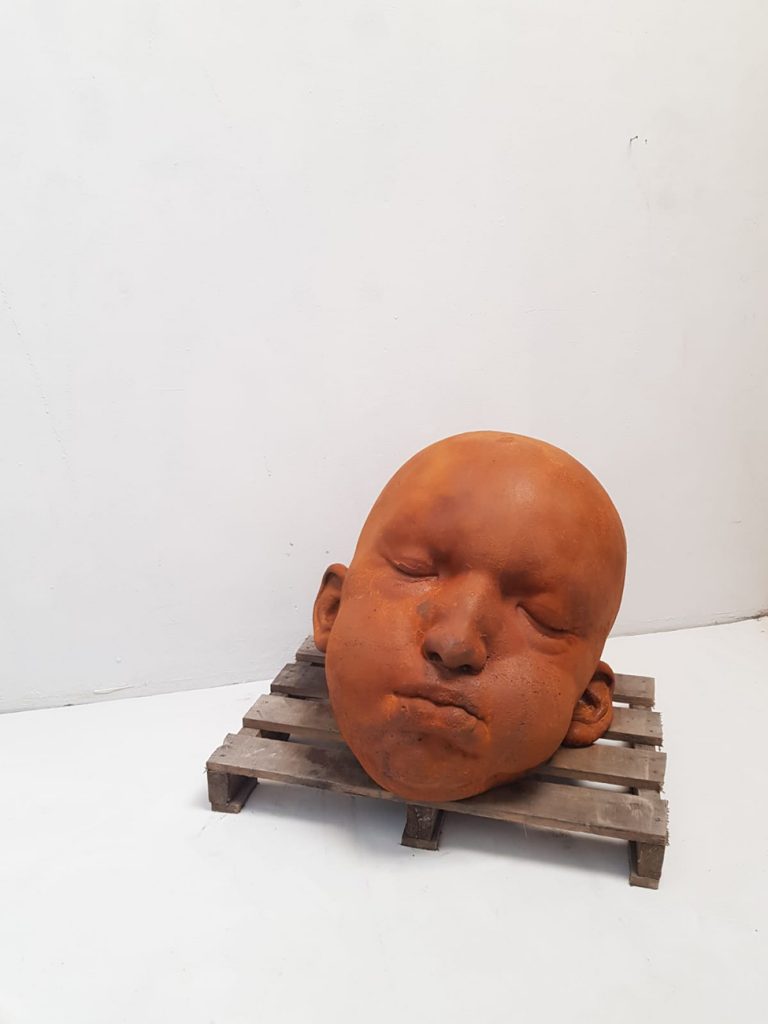 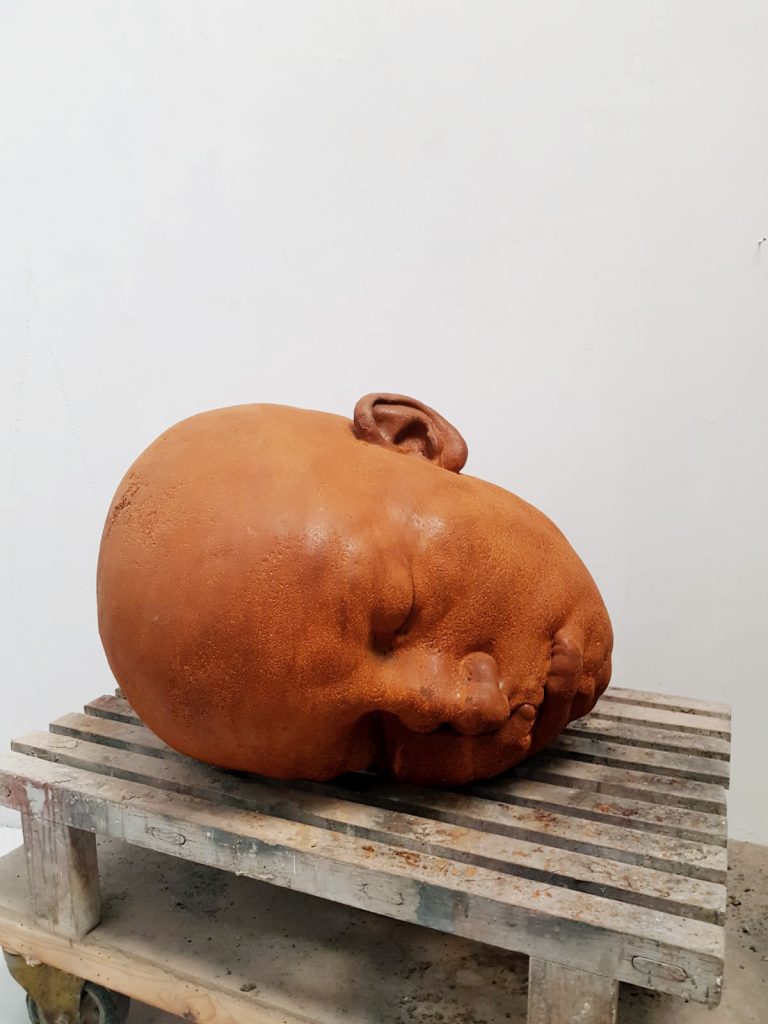 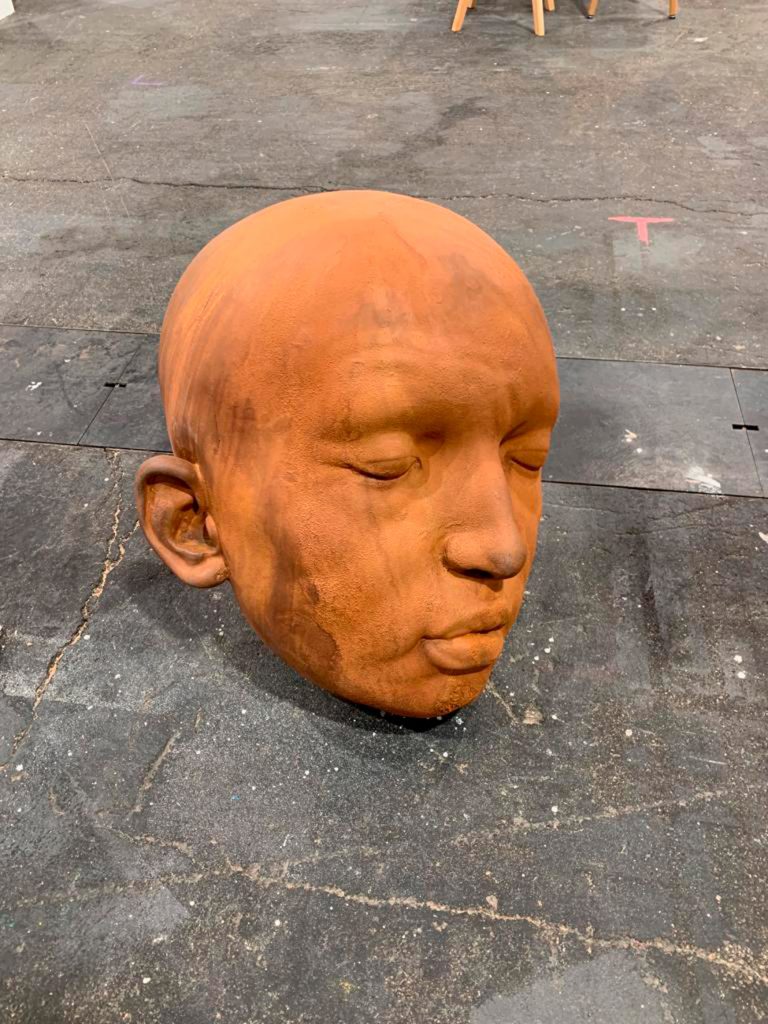 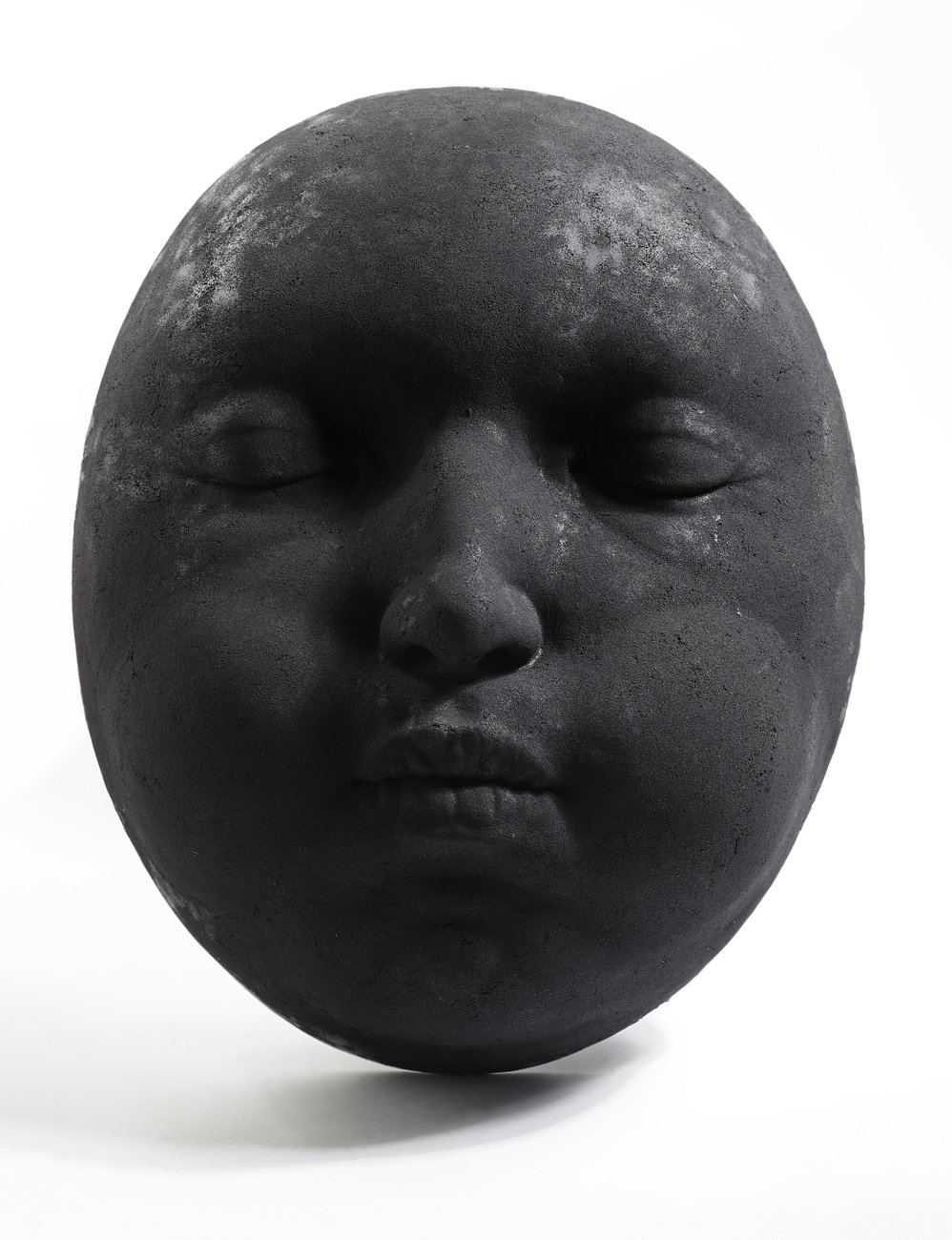 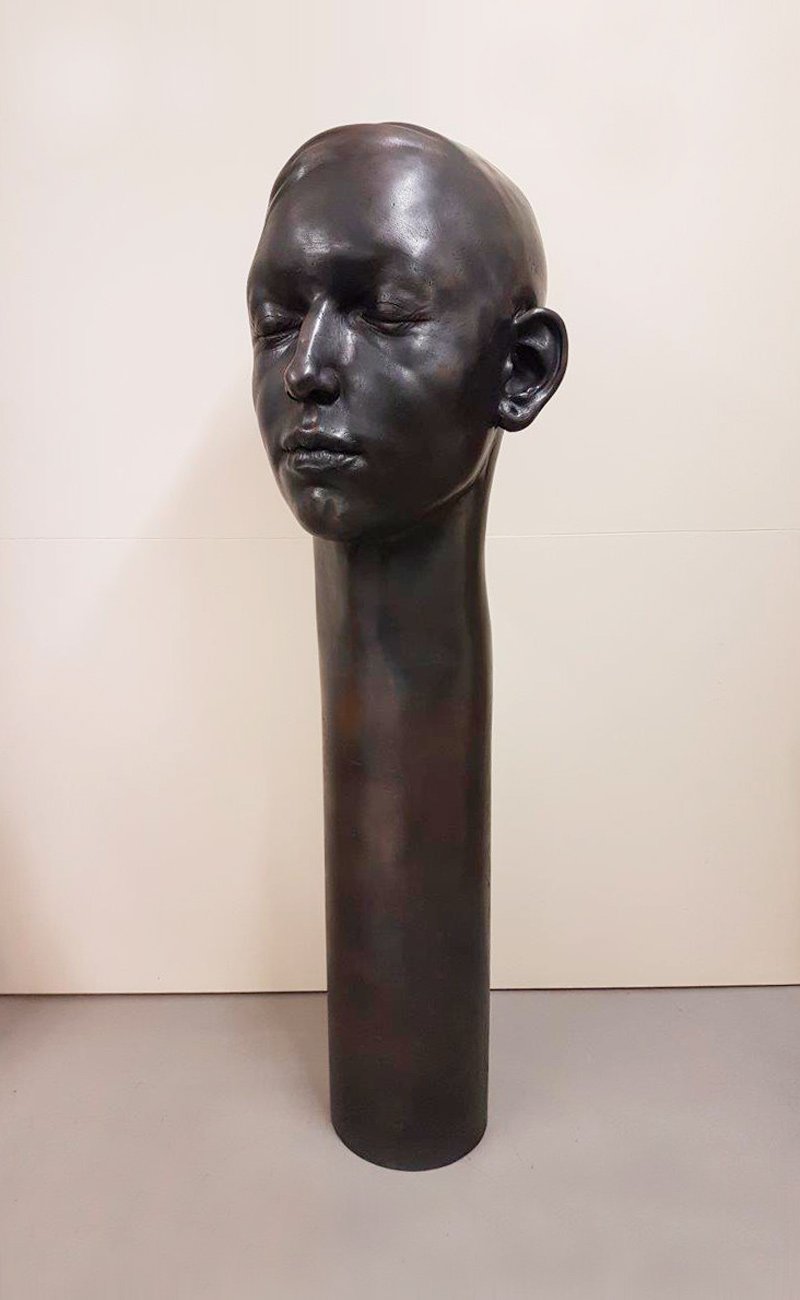