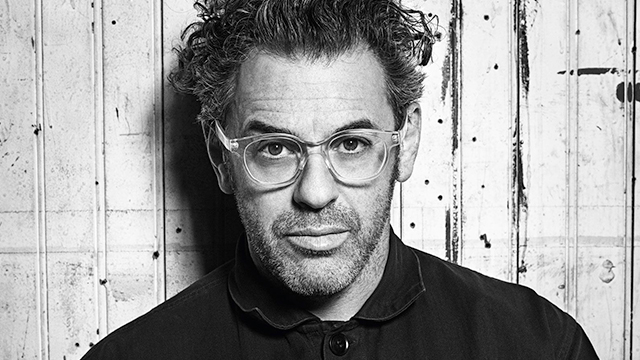 Consumerist icons, technological milestones and cultural rites are reworked with everyday materials and generous helpings of wit in the art of American sculptor, Tom Sachs.

Born in New York City, Sachs grew up in Westport Connecticut and attended Bennington College, Vermont, and the Architectural Association School in London before going on to work as a fabricator in Frank Gehry’s LA furniture shop. Using a range of materials including repurposed objects and bricolage basics such as chipboard or glue, Sachs reconstructs symbols of contemporary life: a model hand grenade painted Hermés orange, a workable toilet made of Prada make-up packaging, a McDonalds restaurant built using plywood and kitchen appliances, or Le Corbusier’s 1952 Unité d’Habitation recreated using only foamcore and a glue gun.

Space is a recurring theme, evident in works such as his life-size replica of the Apollo 11 Lunar Excursion Module, while boom boxes, cabinets of curiosities and age old practices such as the Japanese tea ceremony are reimagined with elements of throwaway capitalism. These remixes both call out and compound the fetishisation of consumer culture, but also illustrate the artist’s interest in displaying the inner workings of objects. Joints, screws and seams are left visible, inviting reflection on technology and progress.

Since the mid-1990s, Sachs has exhibited at leading arts institutions across the globe, including major solo exhibitions at SITE Santa Fe, Deutsche Guggenheim Berlin and Park Avenue Armory, New York. His 2016 show at The Noguchi Museum was the first by any artist other than Noguchi himself, and his work is held by major collections worldwide, including The Metropolitan Museum of Art, New York; the San Francisco Museum of Modern Art; the Solomon R. Guggenheim Museum, New York; the Whitney Museum of American Art, New York; Centre Georges Pompidou, Paris and The Art Institute of Chicago. 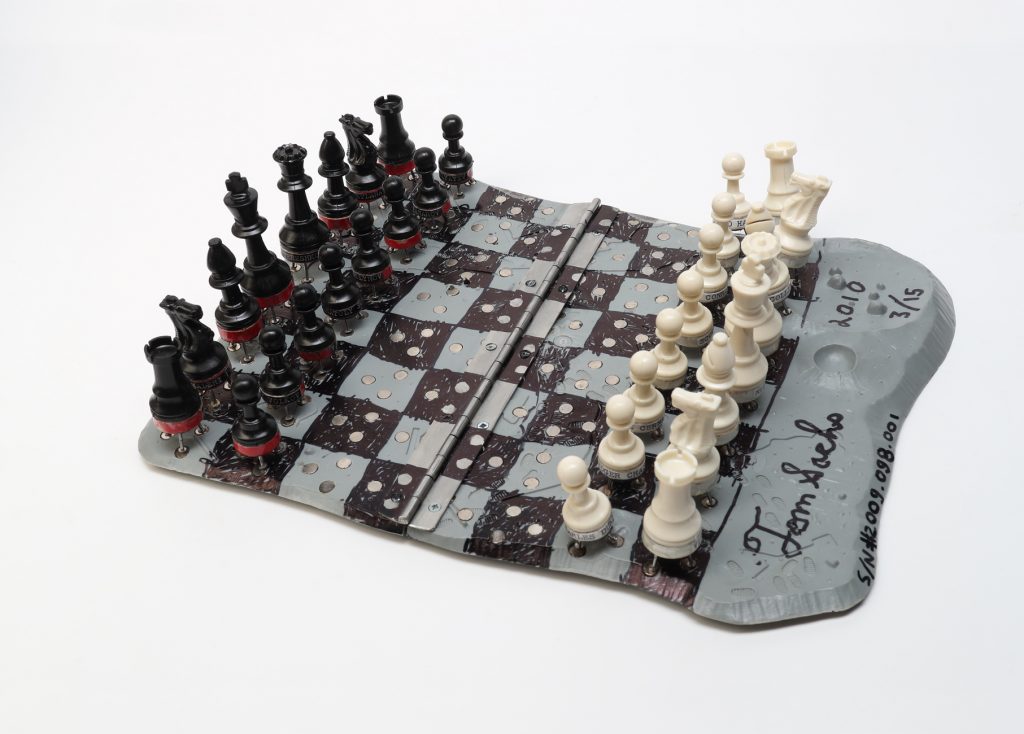