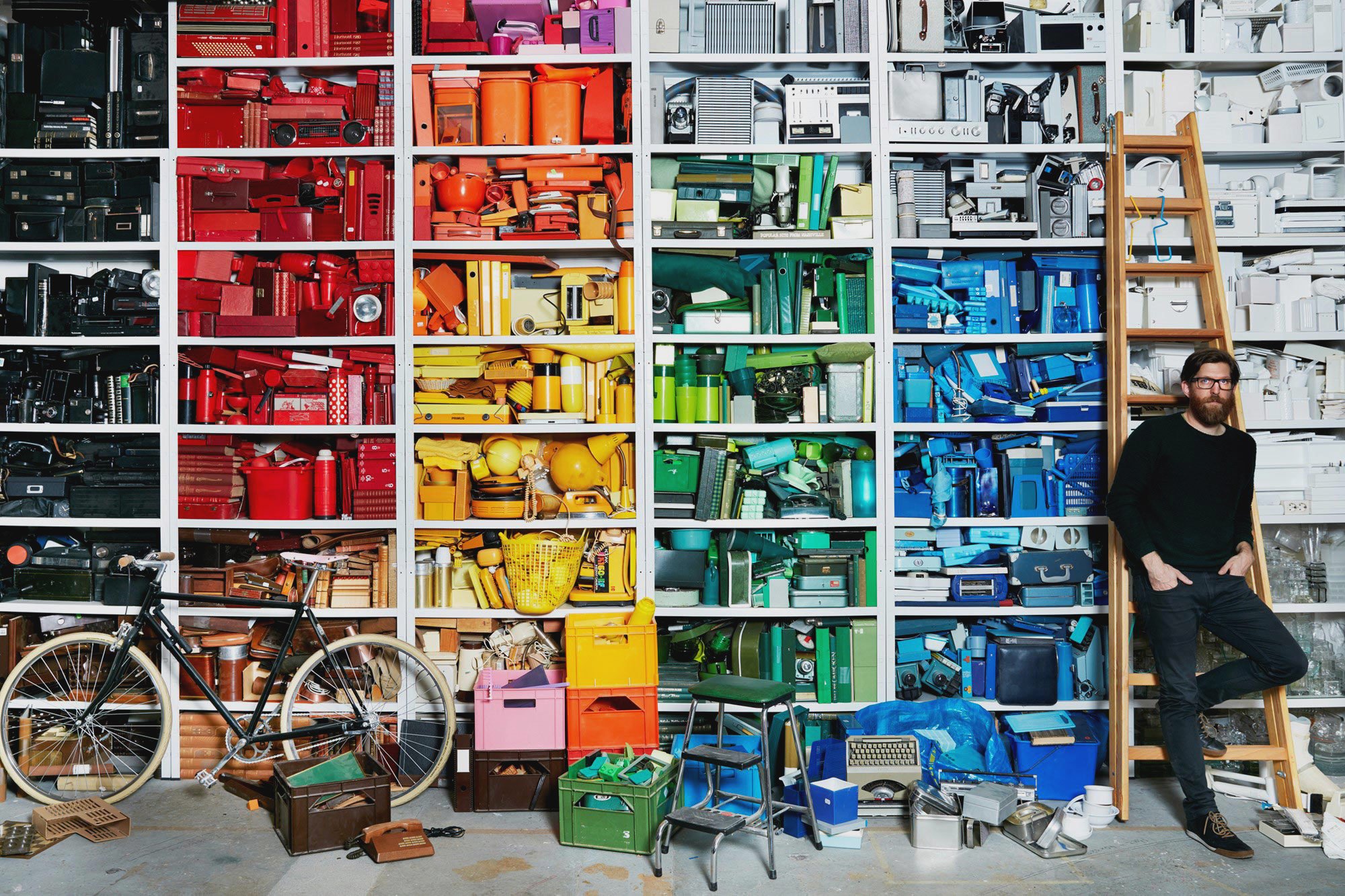 Born in Trollhättan, Sweden, Johansson studied at the Art Academy in Trondheim, the Kunsthochschule Berlin-Weißensee and the Royal College of Art, Stockholm, before completing his MFA at Malmö Art Academy in 2005. In the tradition of artists such as Tony Cragg, Bill Woodrow and Allison Wilding, who began to envision prefabricated objects as raw materials for sculpture, Johansson abandoned drawing and painting in favour of flea market treasures.

These undergo an aesthetic and spacial transformation in Johansson’s hands. The random shapes and sizes of everyday objects become perfectly balanced geometrical forms. A monochrome colour scheme is another consistent feature of his works, providing well-defined form and visual calm. Deliberate exaggeration is also key, with bathroom scales piled high, suitcases jammed inside each other or a caravan packed out with objects. This reflects Johansson’s obsession with finding doubles of seemingly unique and often useless objects.

In series such as Some Assembly Required and Engine Bought Separately, Johansson reverse-engineers objects back into model kits, like those that fascinated him as a child. These works comment on our relationship with objects, ironically referencing functionality while at the same time eliminating it.

Since his first solo exhibition in 2004, Johansson has shown across Sweden, Norway and Denmark, among others, including at the Värmlands Museum and the Vigeland Museum. He has participated in group shows across the globe, including at the Moscow Museum of Modern Art, Caracas Contemporary Art Museum and Fubon Art Foundation Taipei, and completed artist residencies in Iceland, Norway, Japan and Germany. His works form part of numerous public and private collections, including Art Council Norway and Malmö Konstmuseum, Sweden. 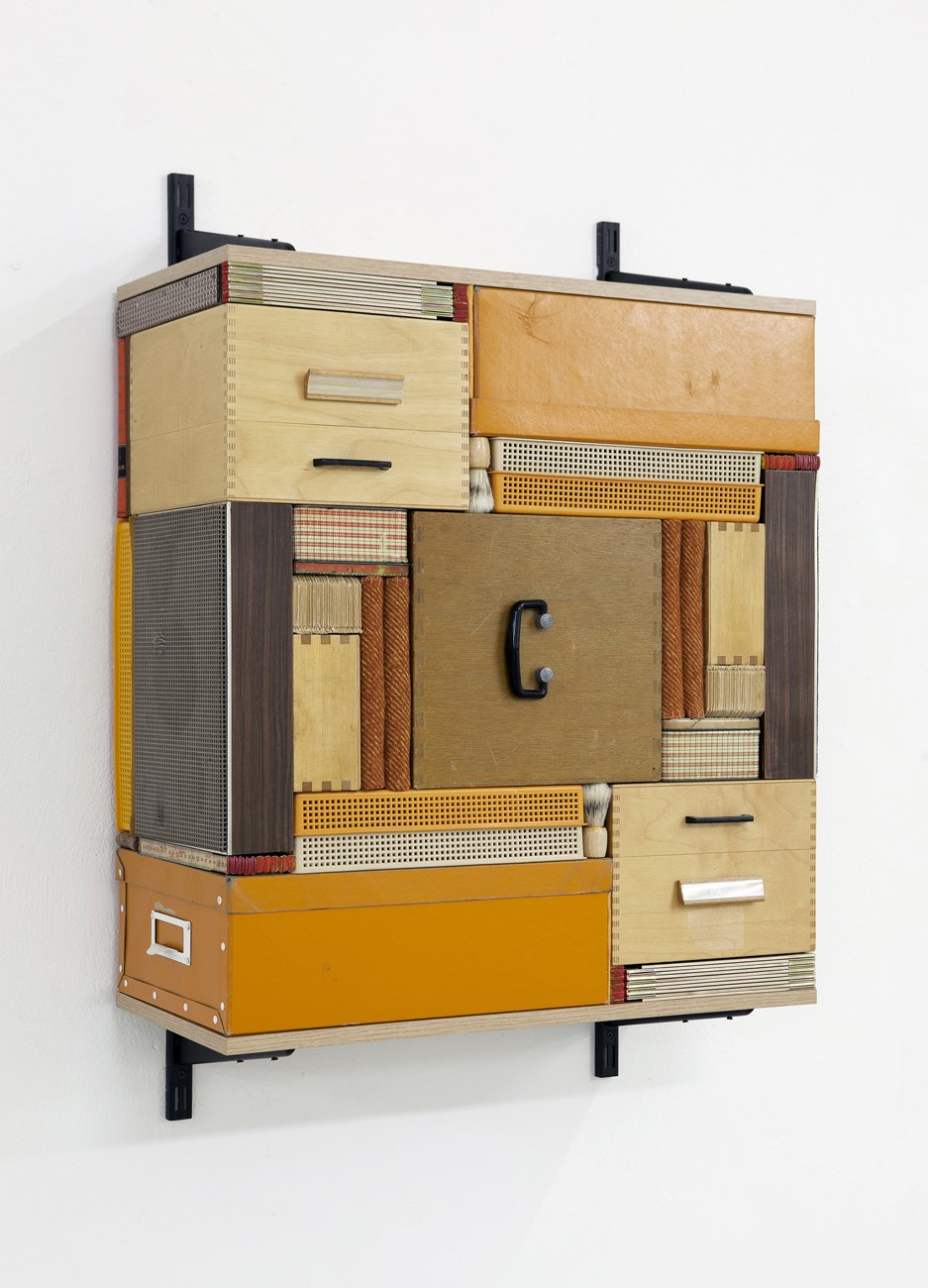