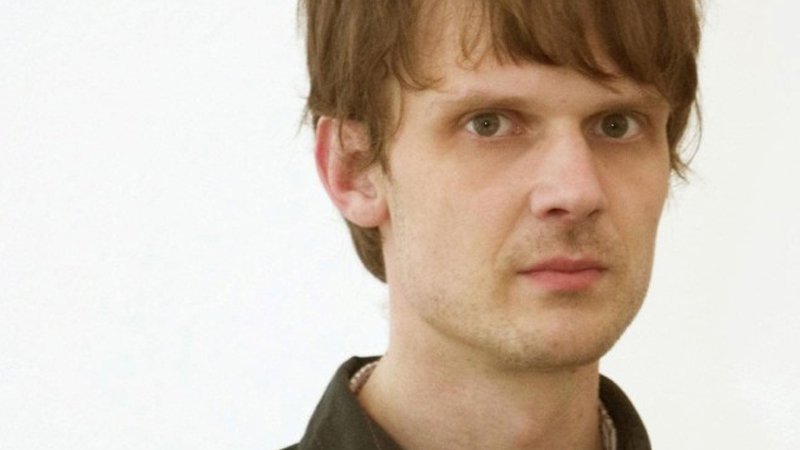 Visual riddles, elegantly blending realism and fantasy, Tilo Baumgärtel’s figurative paintings appear as snapshots alluding to greater, dramatic narratives. Suggestions rather than stories, his dream-like scenes are invitations to the viewer, offering a collection of visual motifs for the imagination to contextualize.

Baumgärtel was born in Leipzig, Germany and, after first training as a skilled machine technician, enrolled at the city’s Hochschule für Grafik und Buchkunst. He studied there from 1991-2000 under Arno Rink, sharing studio space with Neo Rauch and forming part of the generation known as the New Leipzig School. Together with five other graduates, he founded the Liga Gallery, Berlin in 2000.

In 2005, Baumgärtel’s work was included in two major surveys of the Leipzig scene: Life After Death: New Leipzig Paintings from the Rubell Family Collection at the Massachusetts Museum of Contemporary Art and From Leipzig: Works from the Ovitz Family Collection at the Cleveland Museum of Art. His melancholic, strangely believable scenes have appeared in more than 20 solo shows, over 50 group exhibitions worldwide, and can be found in significant public and private collections including the ARKEN Museum of Modern Art, Copenhagen; SØR Rusche Sammlung, Berlin; Weserburg Museum of Modern Art, Bremen and the Saatchi Gallery, London. 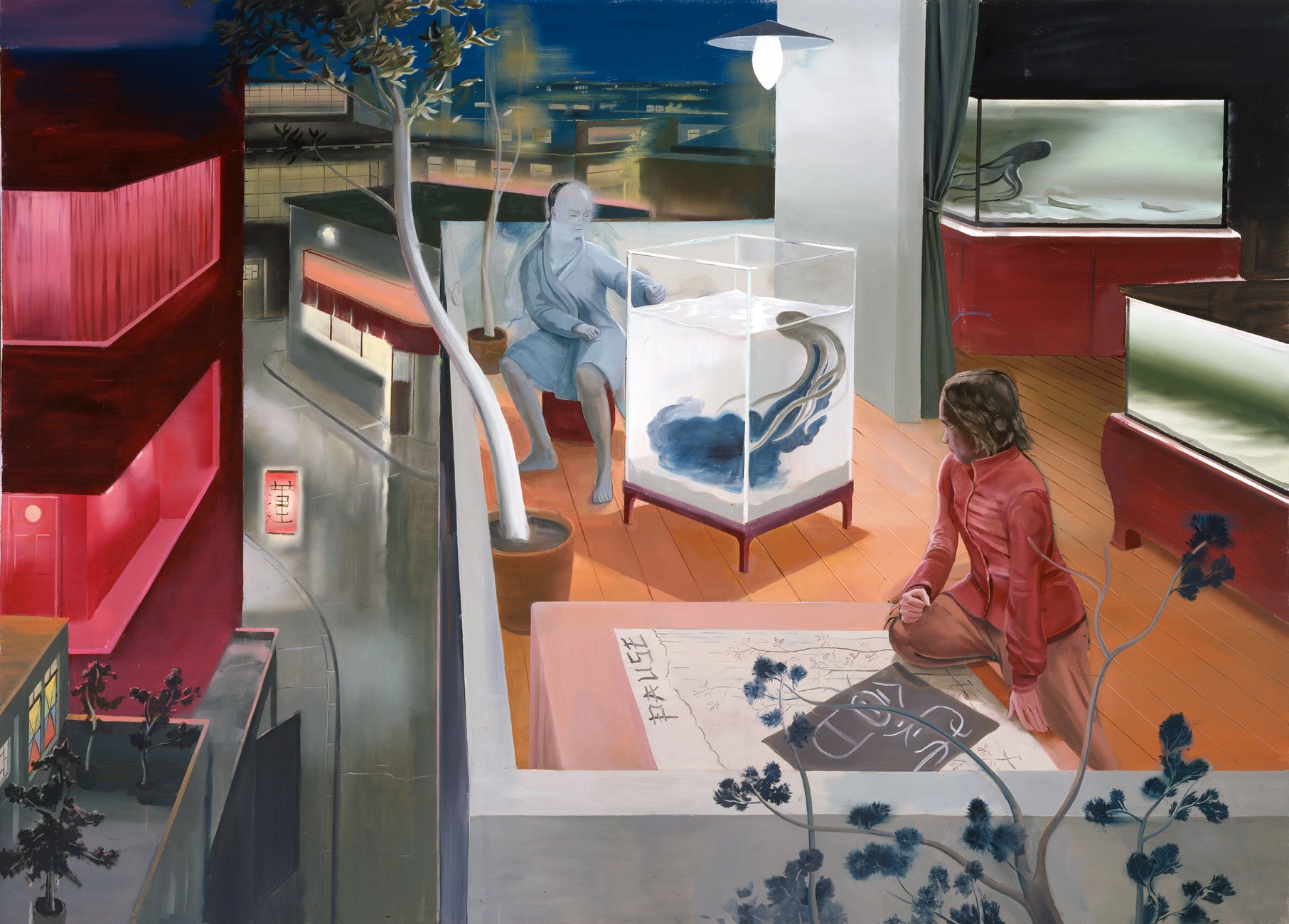 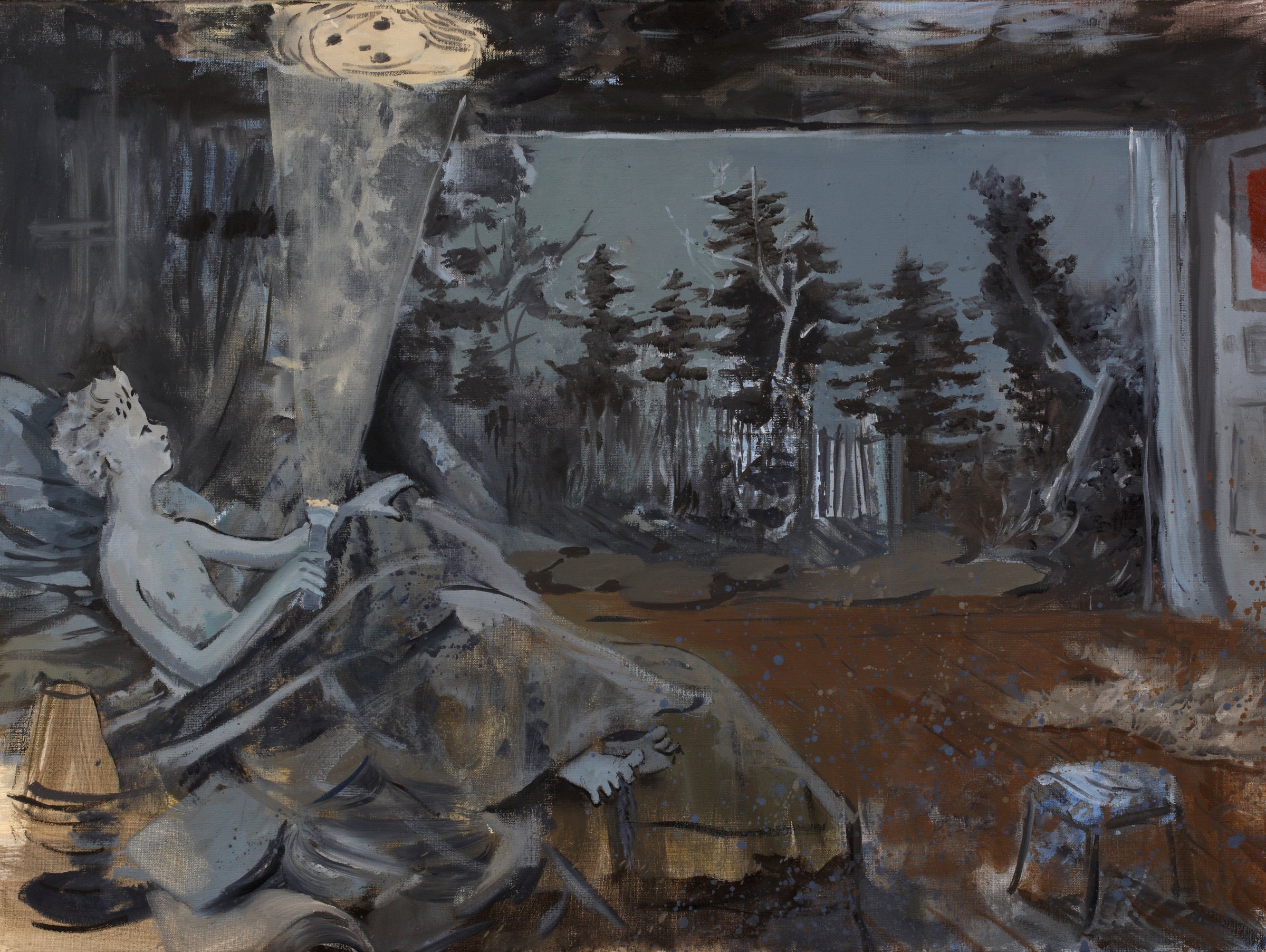 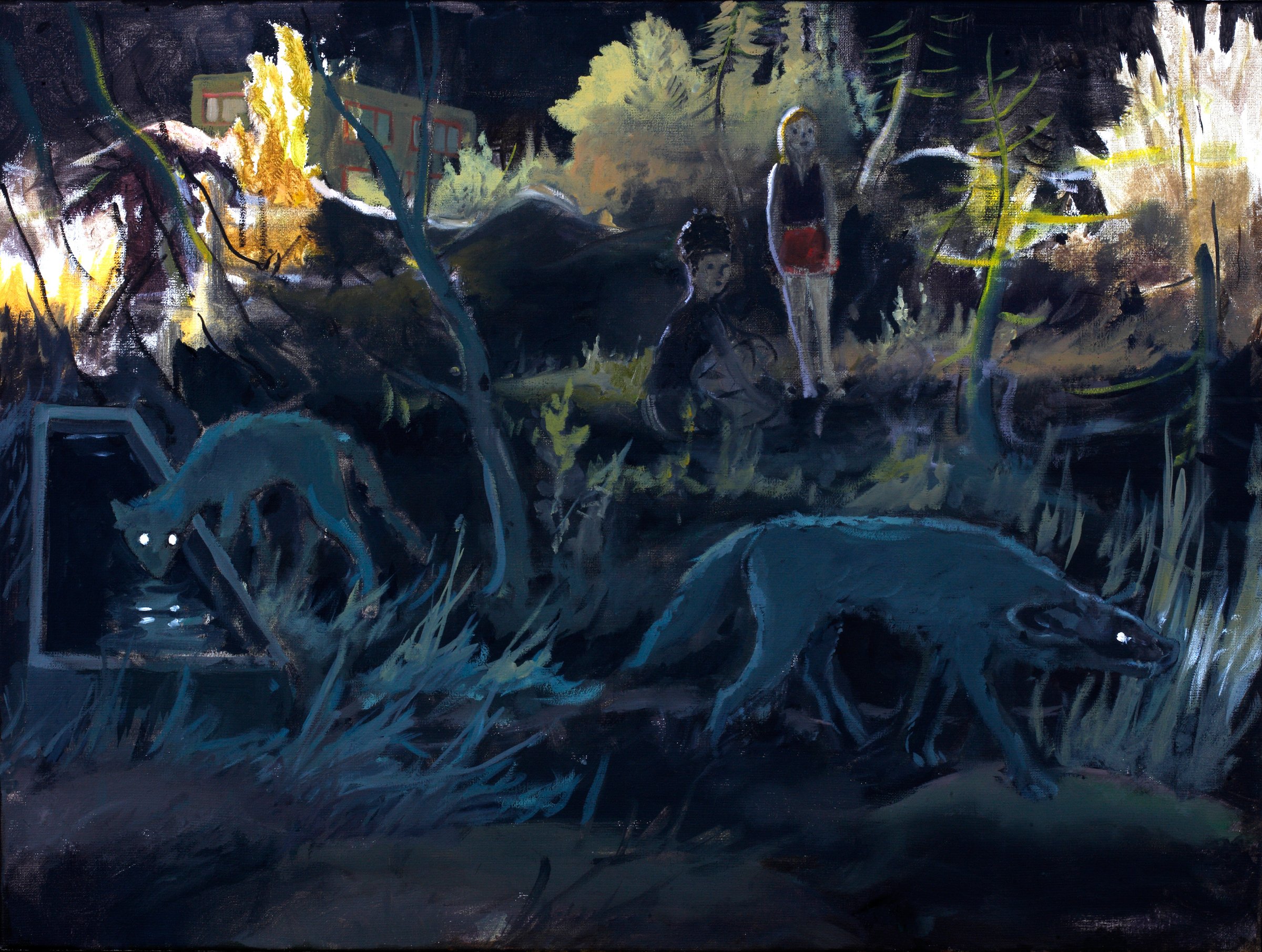 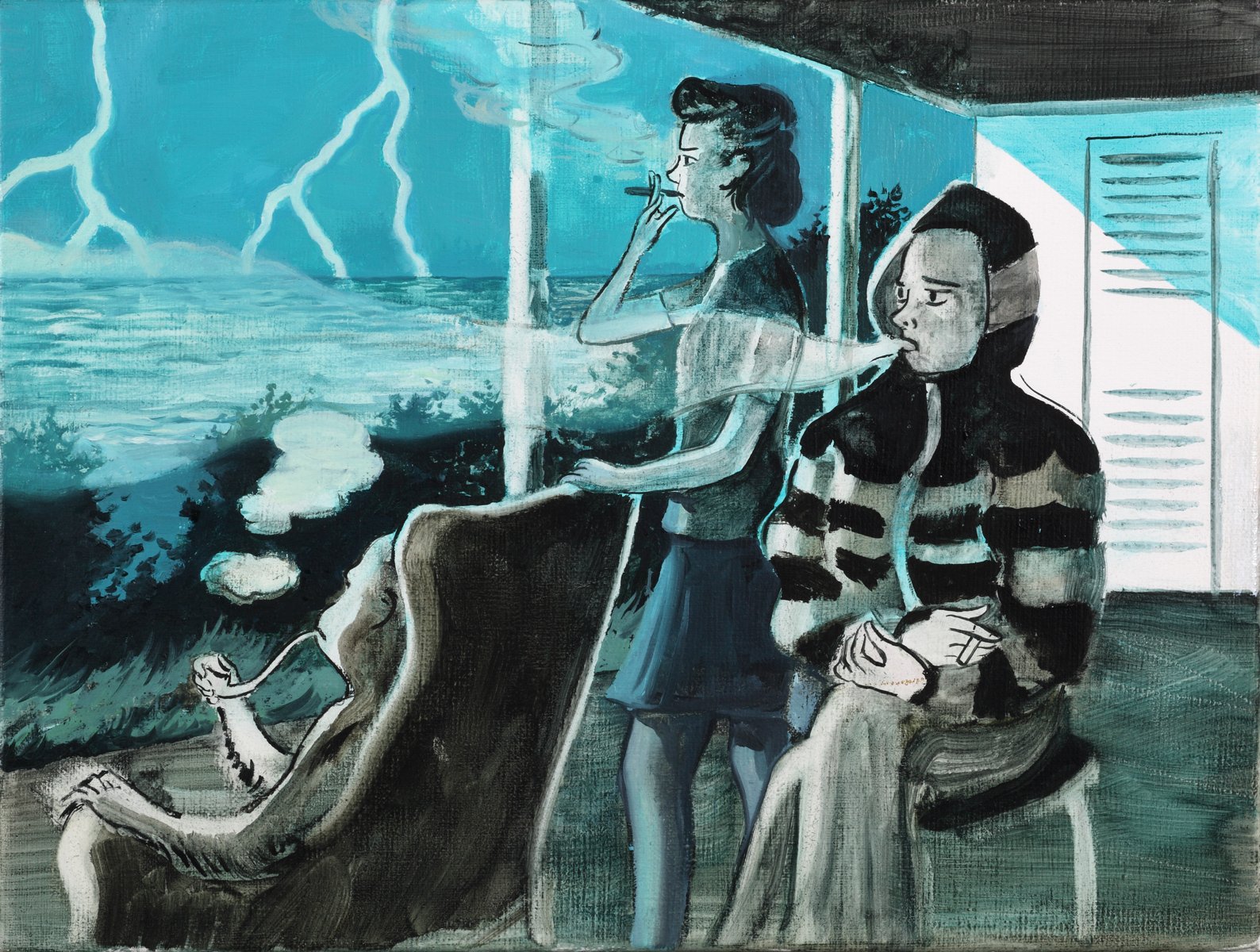 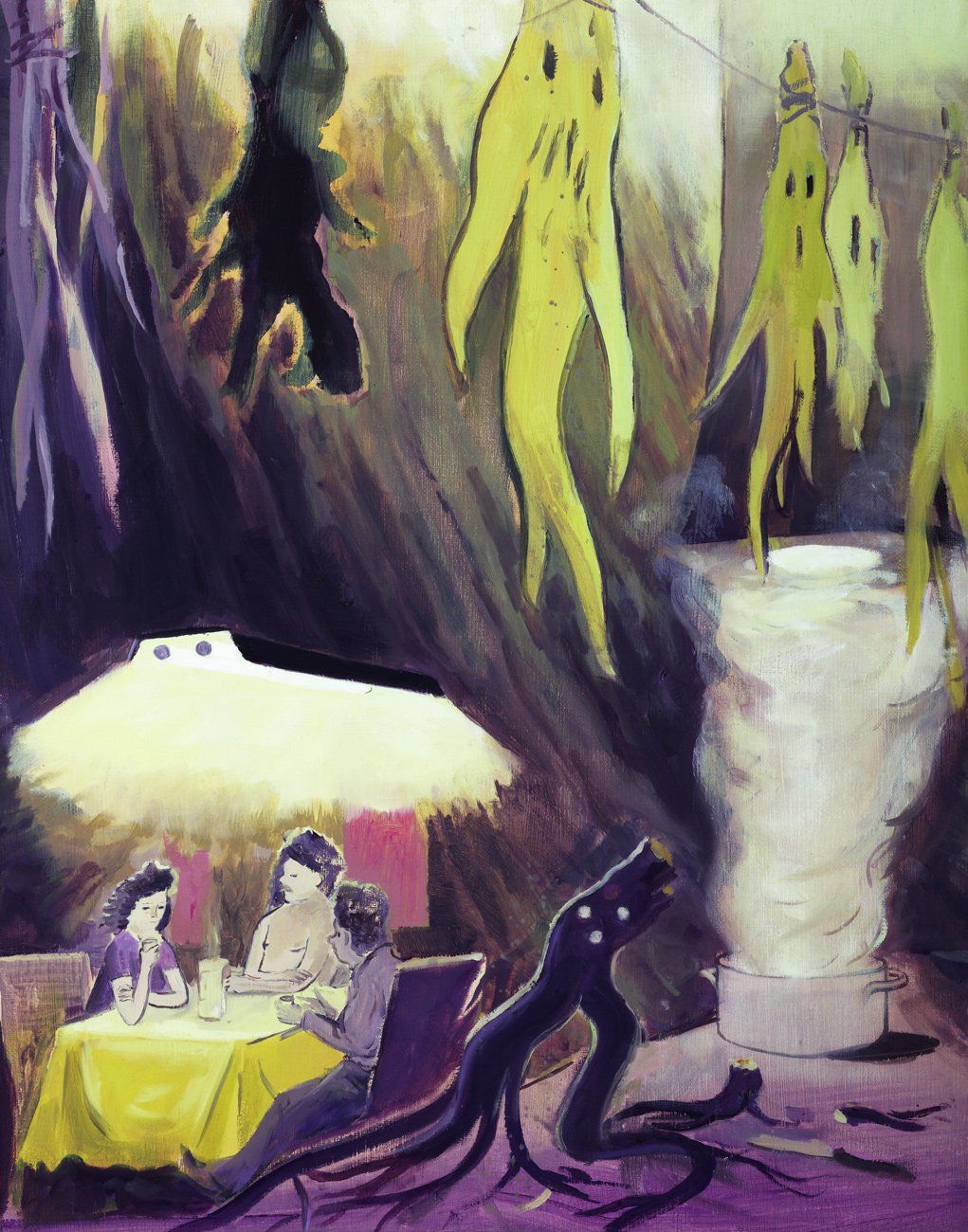 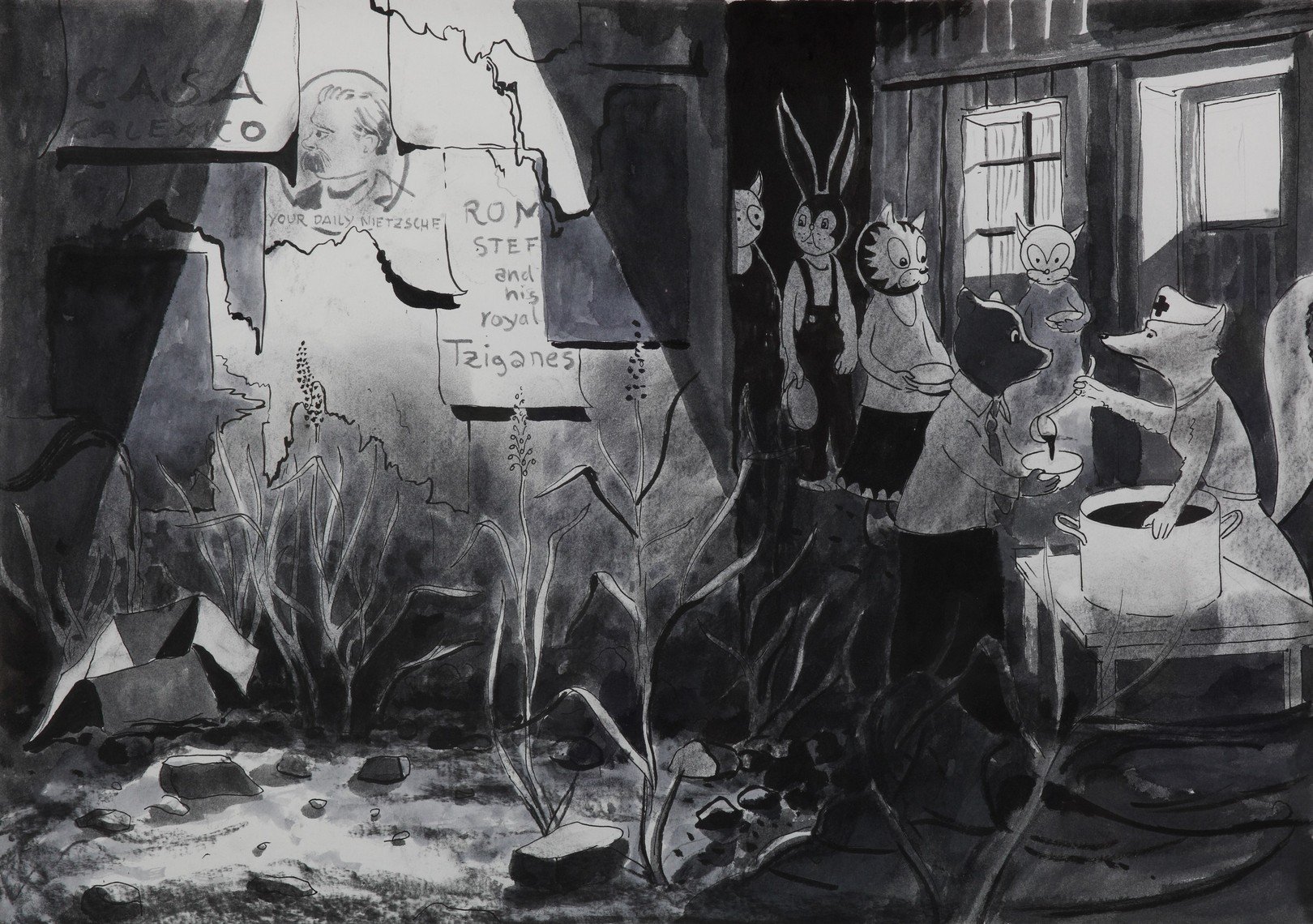 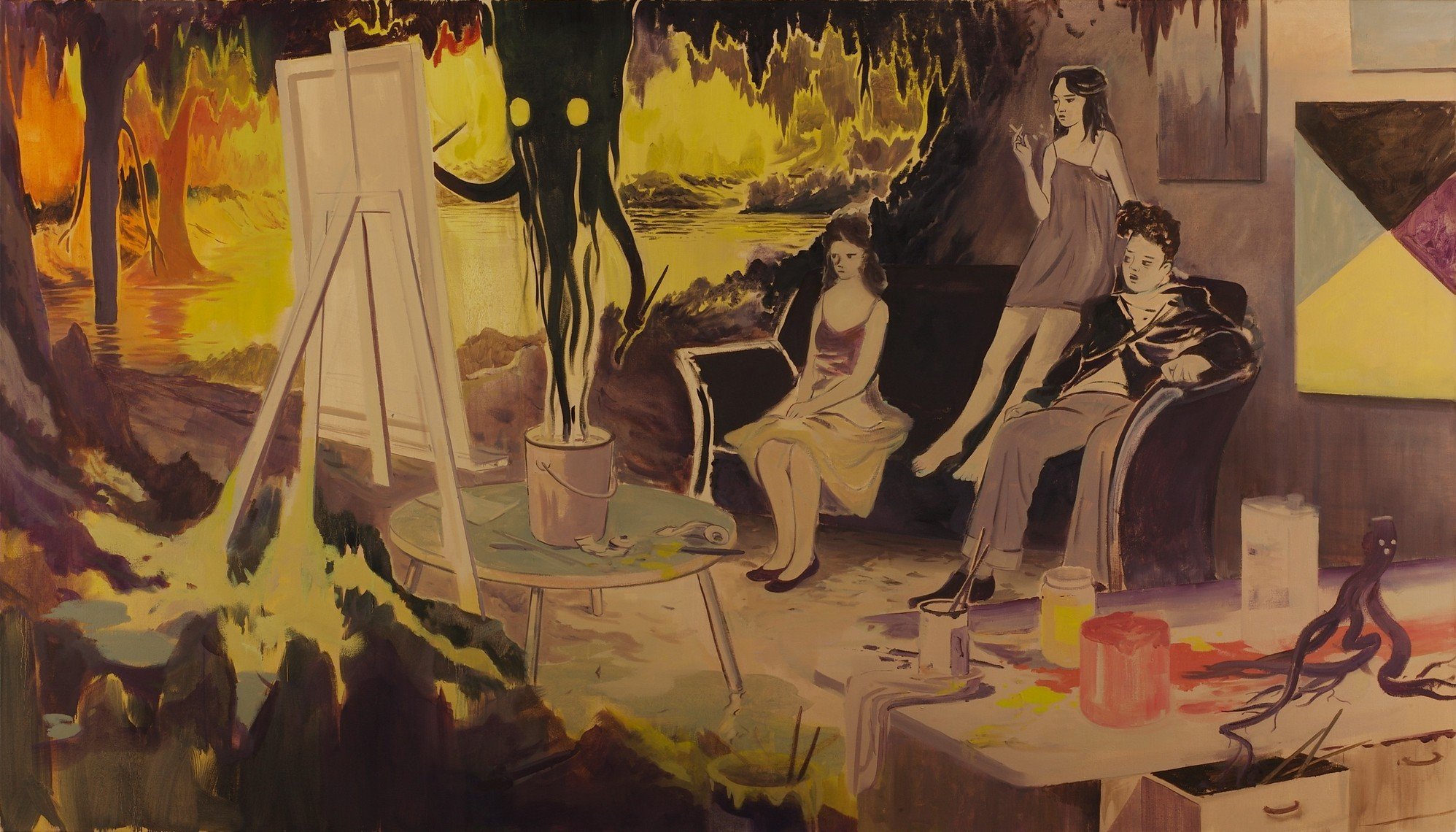