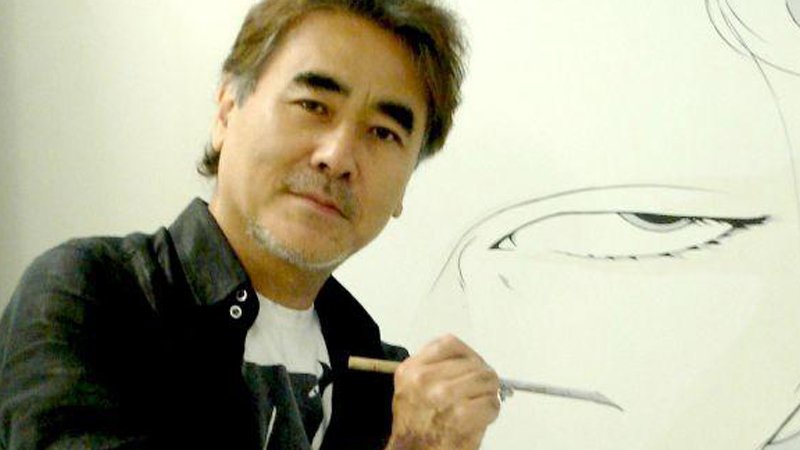 Born in Shizuoka, Japan, Amano started working for the animation company Tatsunoko Productions at just 15, producing designs for seminal anime series such as Gatchaman/G-Force and Time Bokan. After turning freelance, he worked on cult graphic novels such as Vampire Hunter D and Sandman: The Dream Hunters in collaboration with Neil Gaiman.

Amano’s illustrations have earned him numerous industry prizes including five Seiun Awards, The Will Eisner Comic Industry Award and The Bram Stoker Award, while his character designs for the hugely popular Final Fantasy video games are recongised accross the globe.

Since the mid 90s, Amano has held over 25 solo shows; he participated in 55th Venice Biennale in 2013 and his creations have been featured in group exhibitions worldwide, including at The Museum of Contemporary Art, Shanghai, The Barbican Centre, London, and the Academy of Motion Picture Arts and Sciences, Los Angeles. 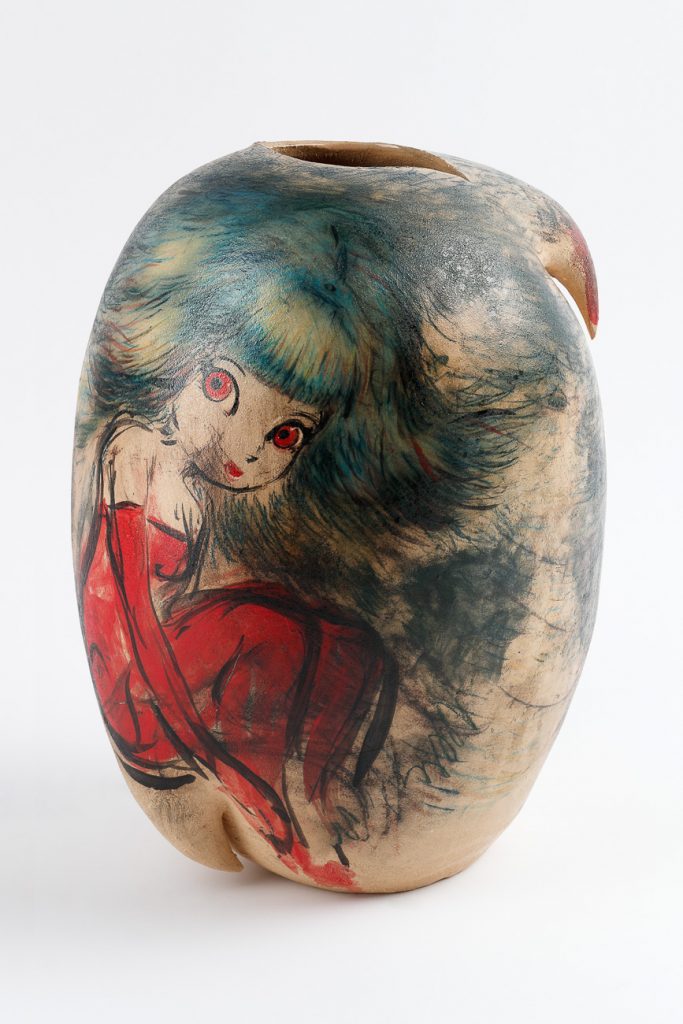 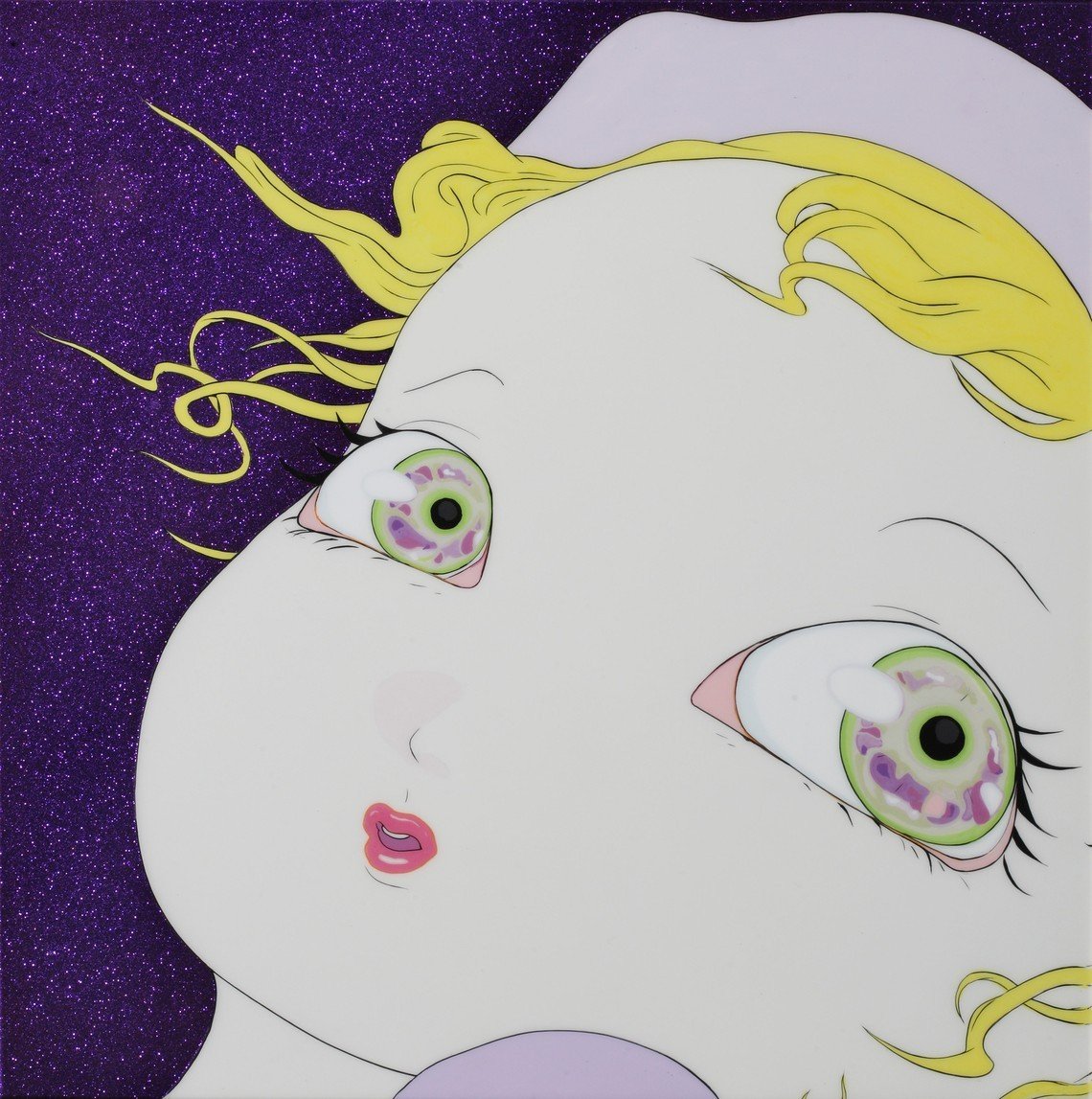 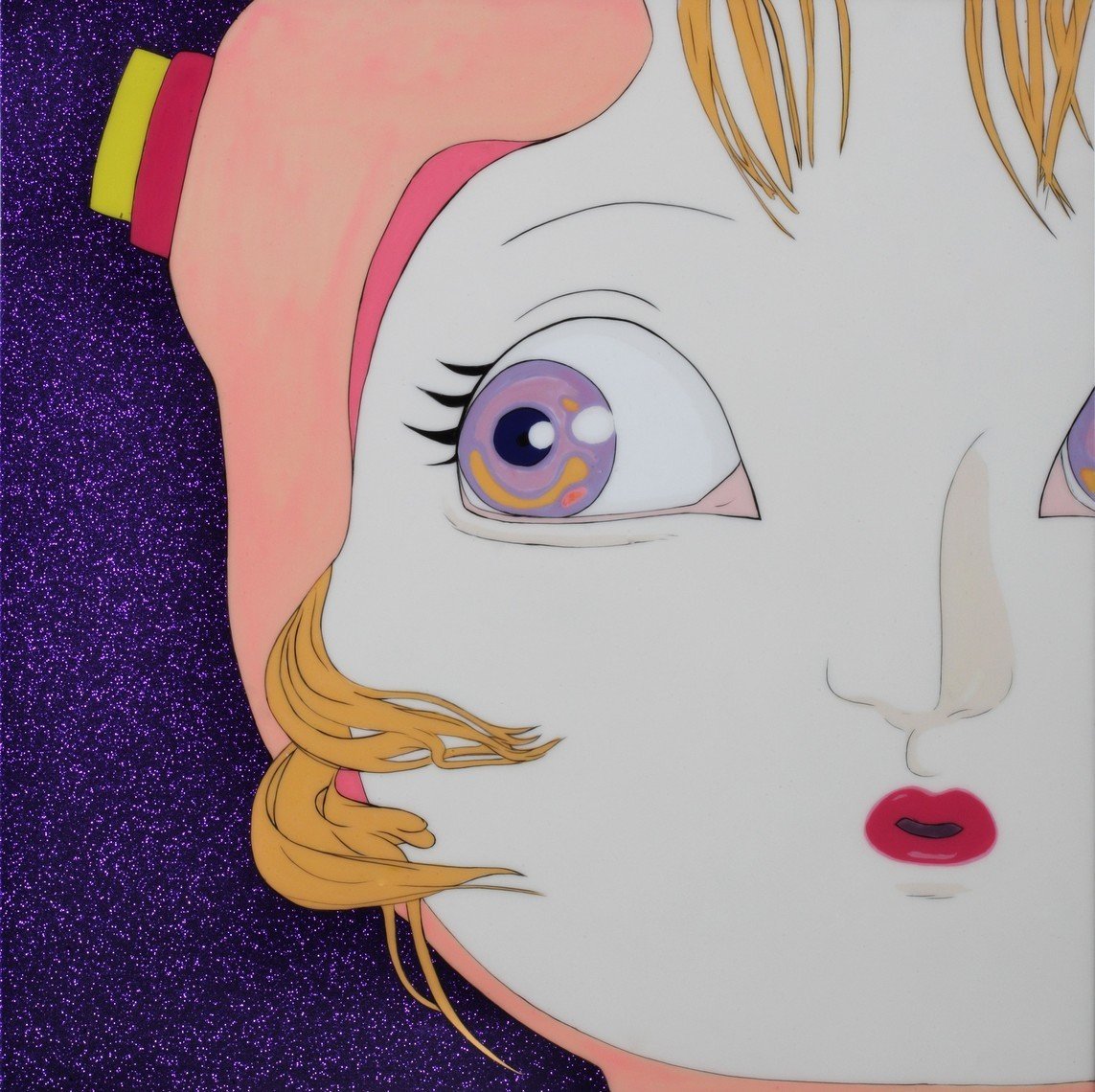 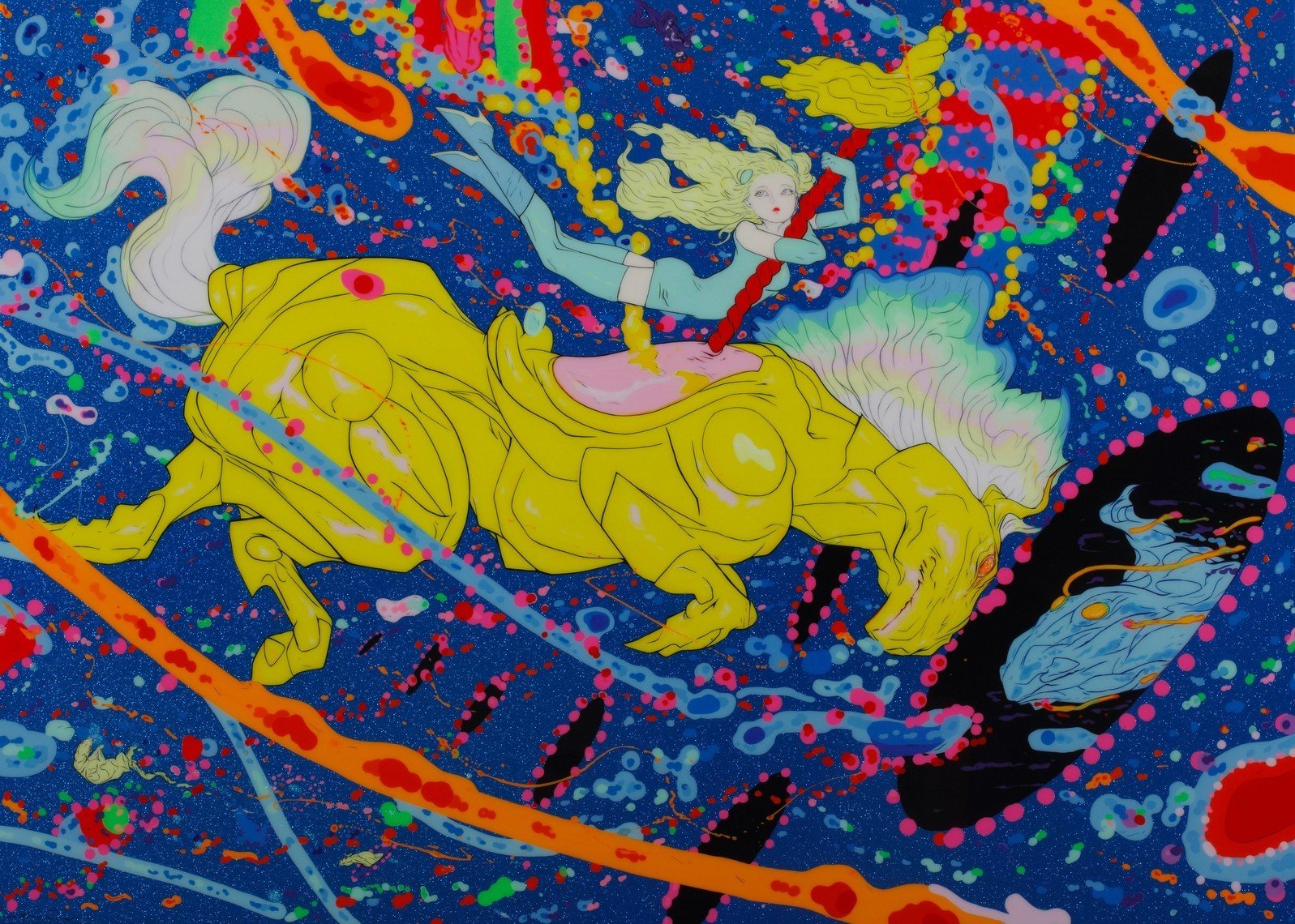