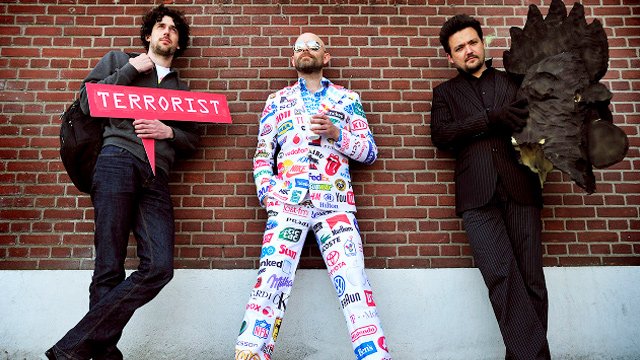 Meijdam, Snels and Zsigmond studied together at the School of Fine Arts and Design (AKV) St. Joost, before going on to found Studio Smack in 2005. Their early work, KAPITAAL (2006), took first prize in three different festivals, including Amsterdam Film Experience; Pimp My Planet (2010) was recognised at the Dutch Design Awards and European Design Awards; and Witch Doctor (2016), for the Dutch rock group De Staat, has received fifteen different prizes, including Best Animation in a Video at the UK Music Video Awards.

In 2016 Stedelijk Museum Breda (formerly the Museum of the Image / MOTI) commissioned SMACK to create a contemporary interpretation of The Garden of Earthly Delights as part of the Hieronymus Bosch 500-year anniversary. The outcome was Paradise, based on the central panel of Bosch’s masterpiece. Commissioned by Colección SOLO, SMACK later developed the side panels, Eden and Hell, to create the digital triptych now known as SPECULUM, an imposing landscape of invasive technologies, image-obsessed loners and contemporary malaise.

SMACK was the subject of a solo show entitled Dreaming of Mass Behaviour held in Breda in 2017, and the trio have exhibited at Colnaghi Gallery London, KIAF Seoul and the Digital Art Center in Rotterdam, among others. Their work has featured in numerous festivals, including Holland Animation Festival, Bogotá Short Film Festival and MMMad Madrid, while the 21-metre installation of SPECULUM for The Garden of Earthly Delights through the artworks of Colección SOLO at Matadero Madrid (2021-2022) was seen by over 90,000 visitors. 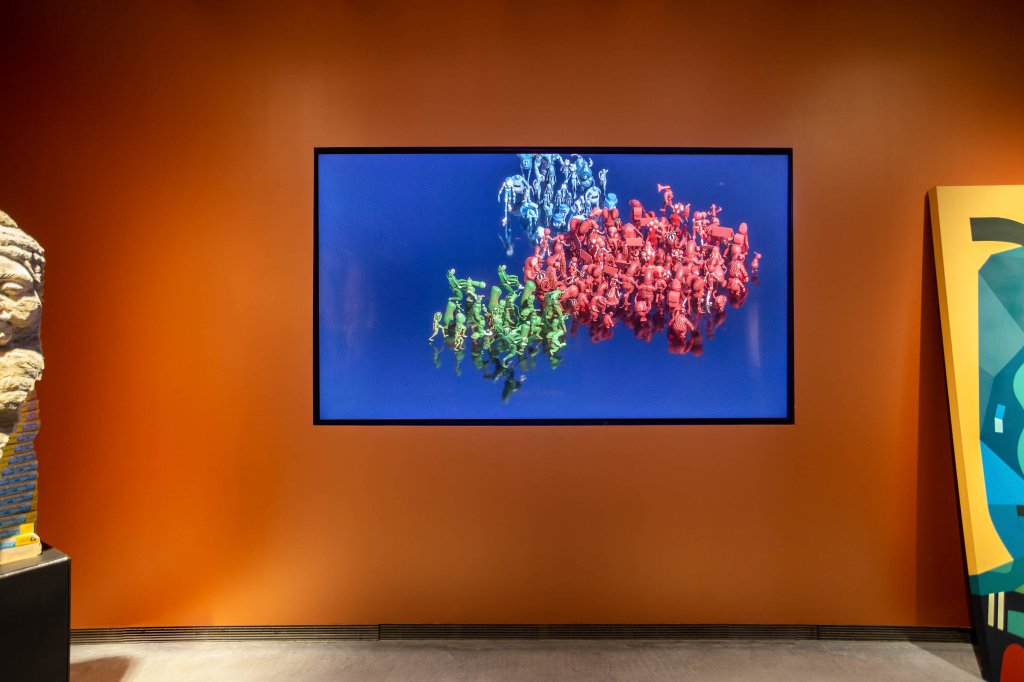 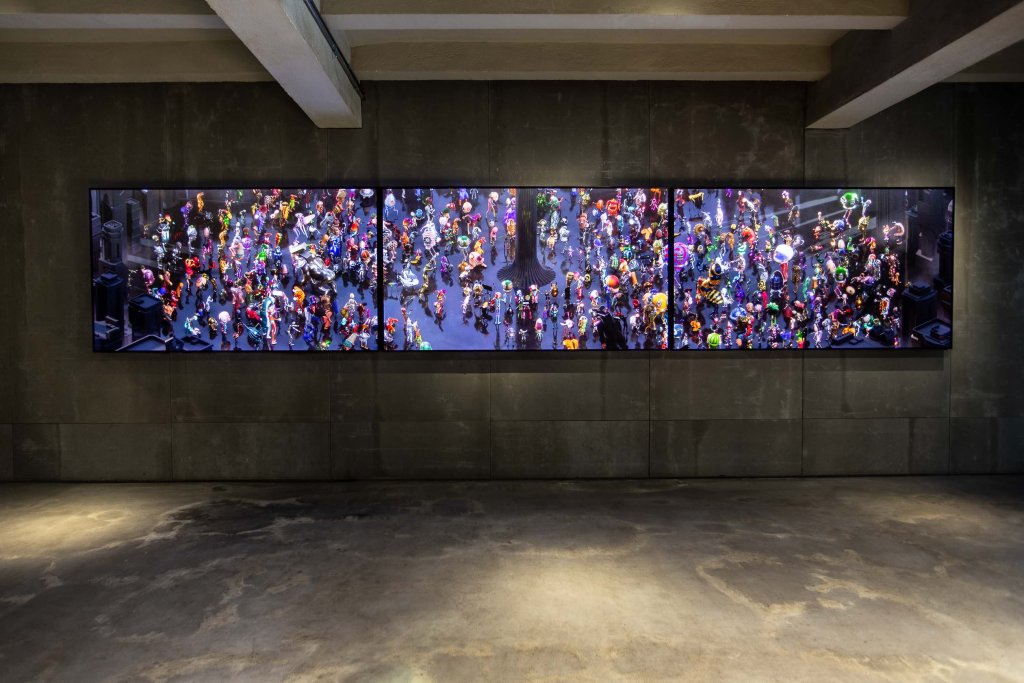 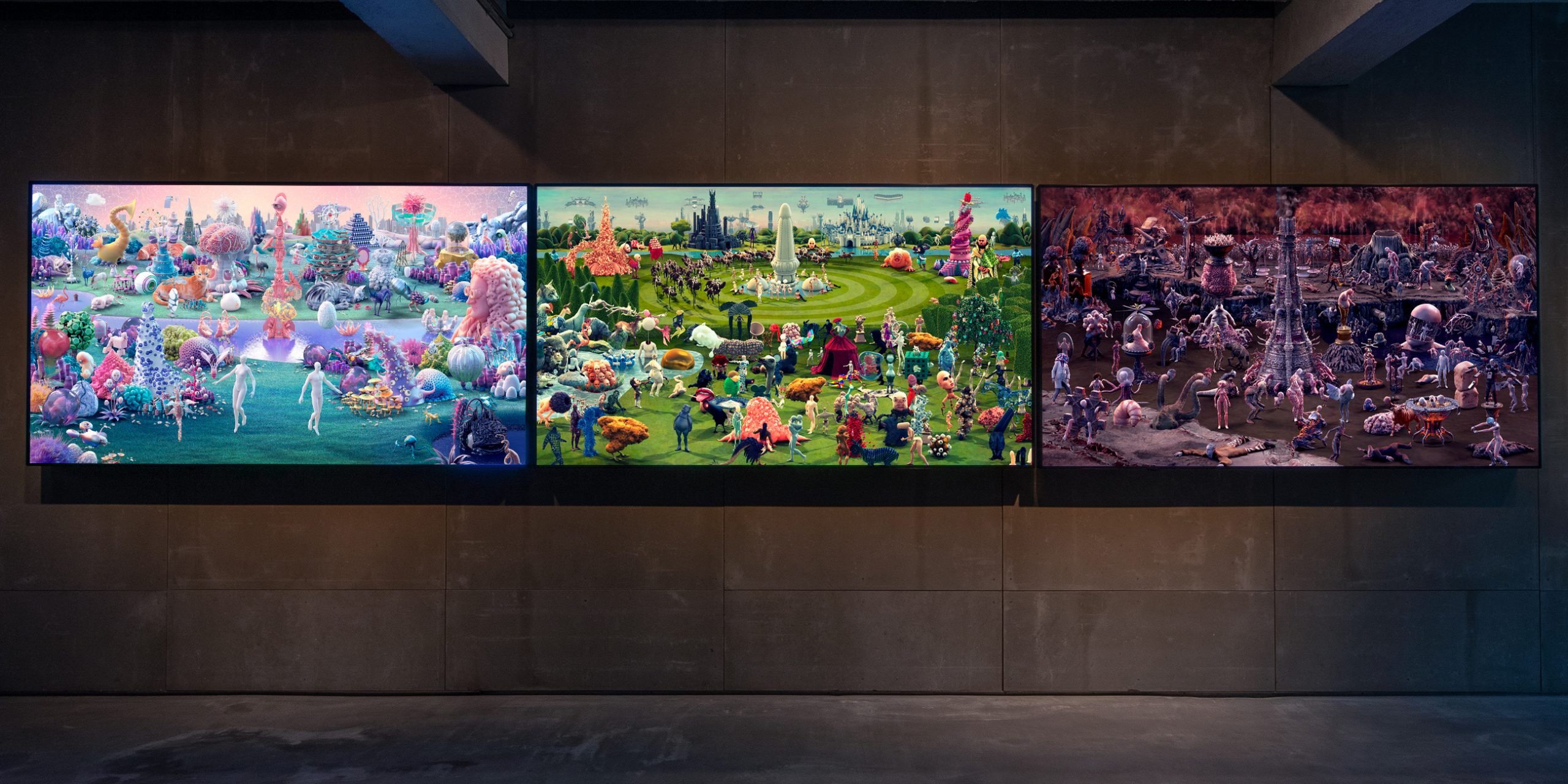 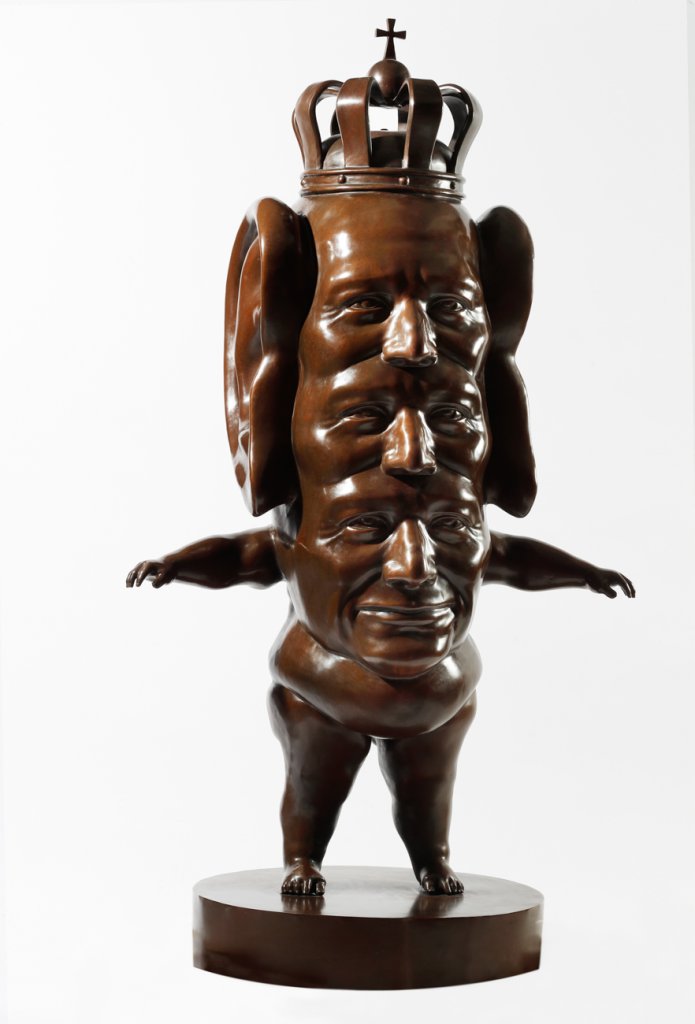 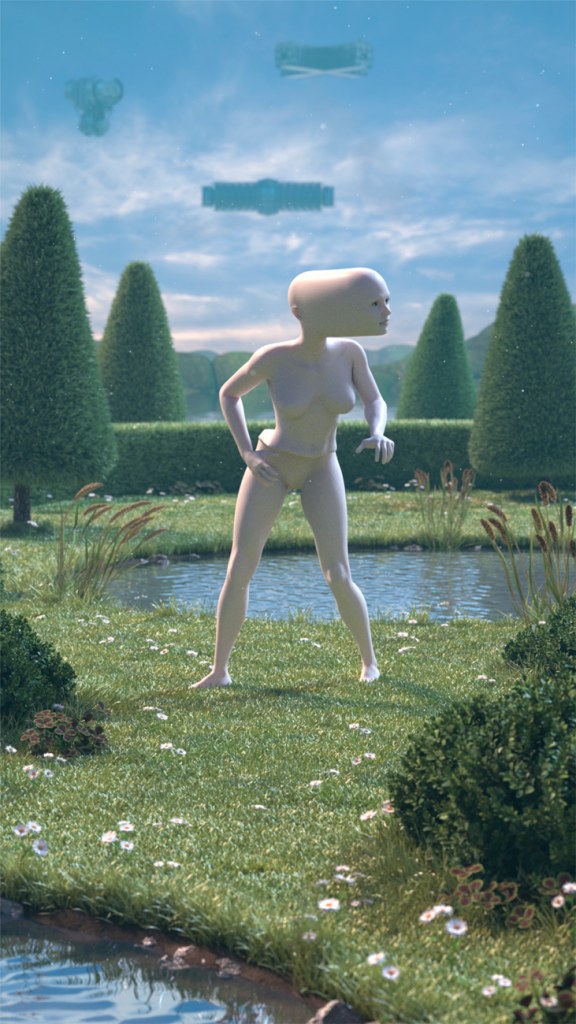 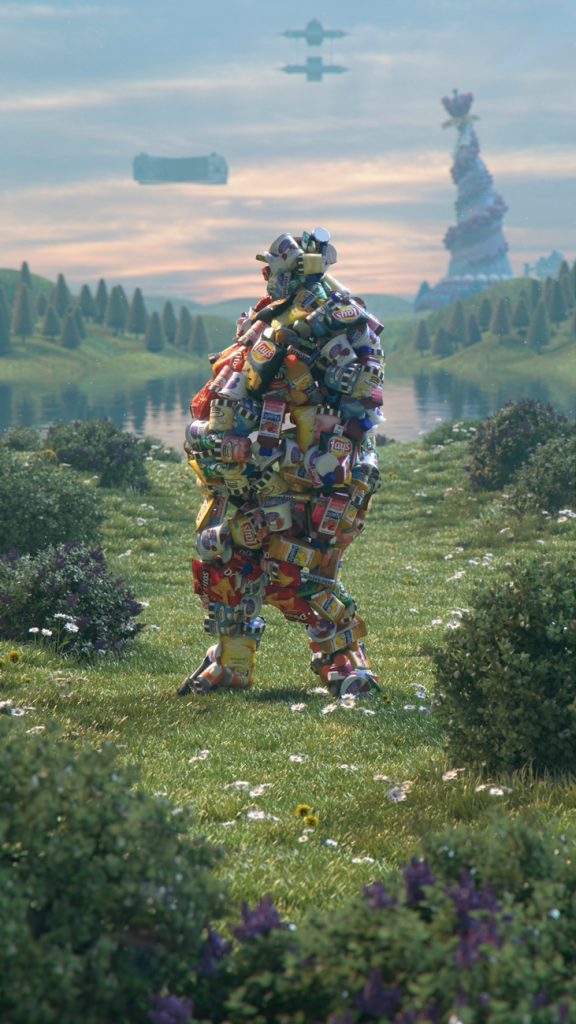 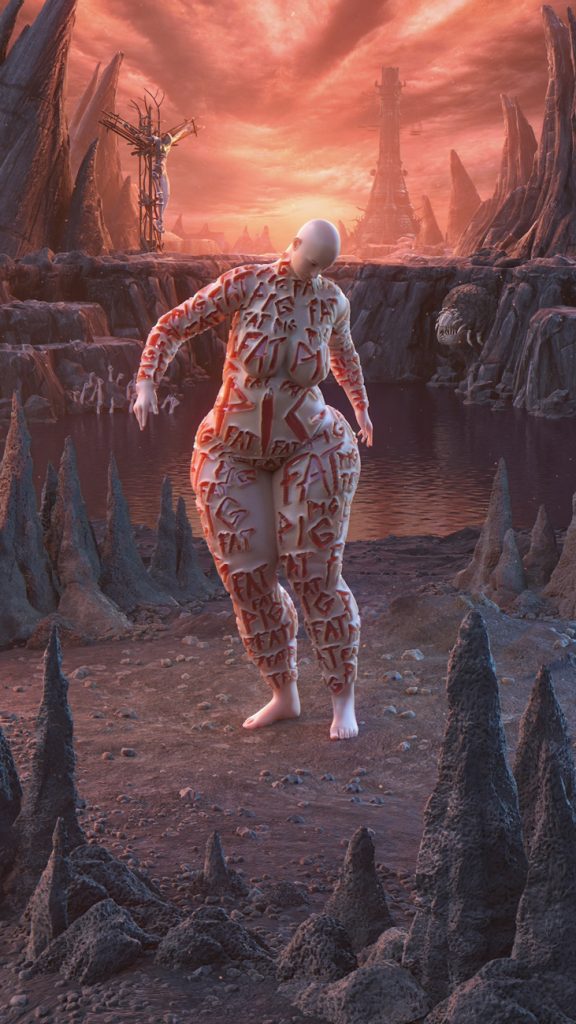 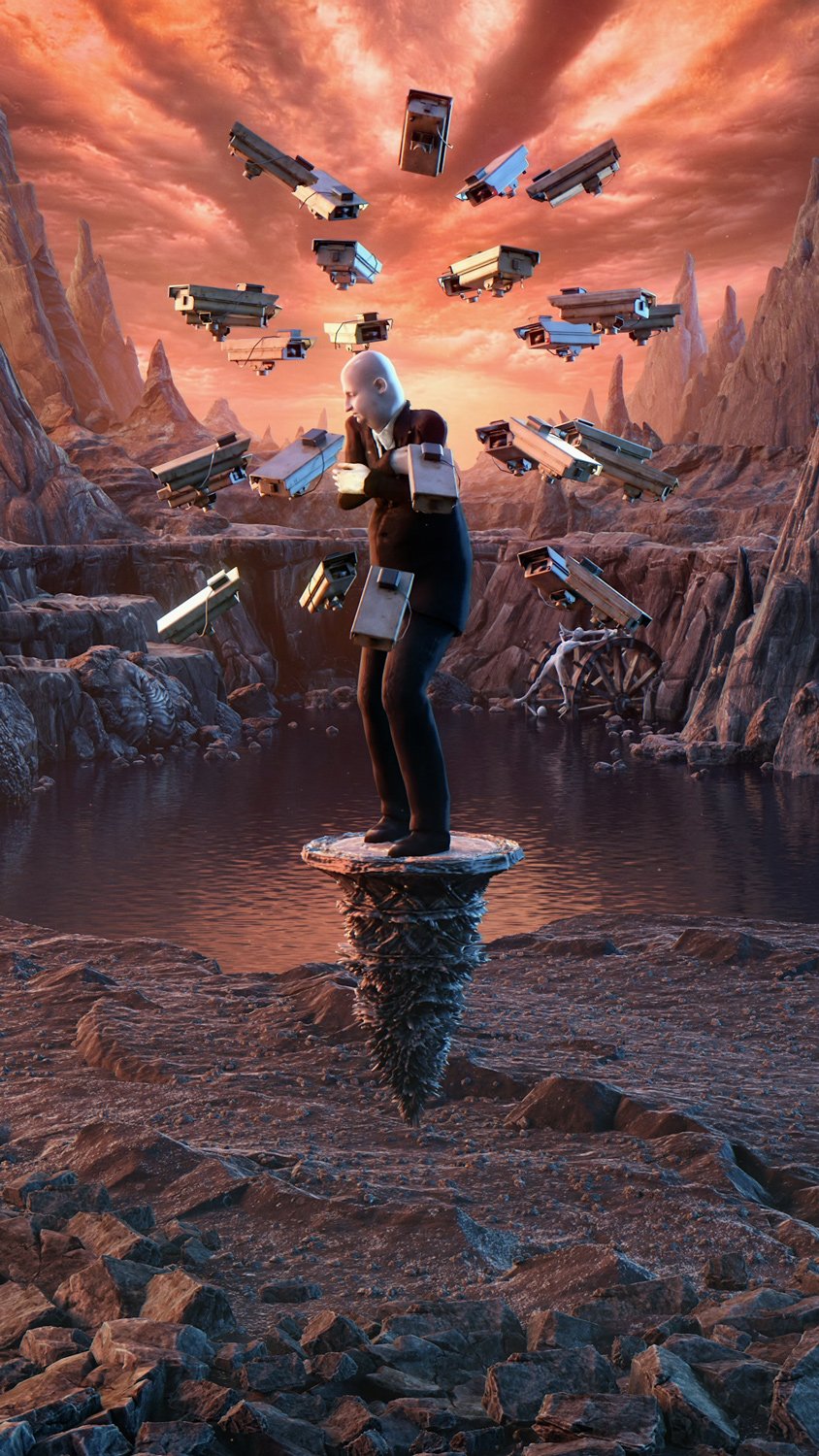 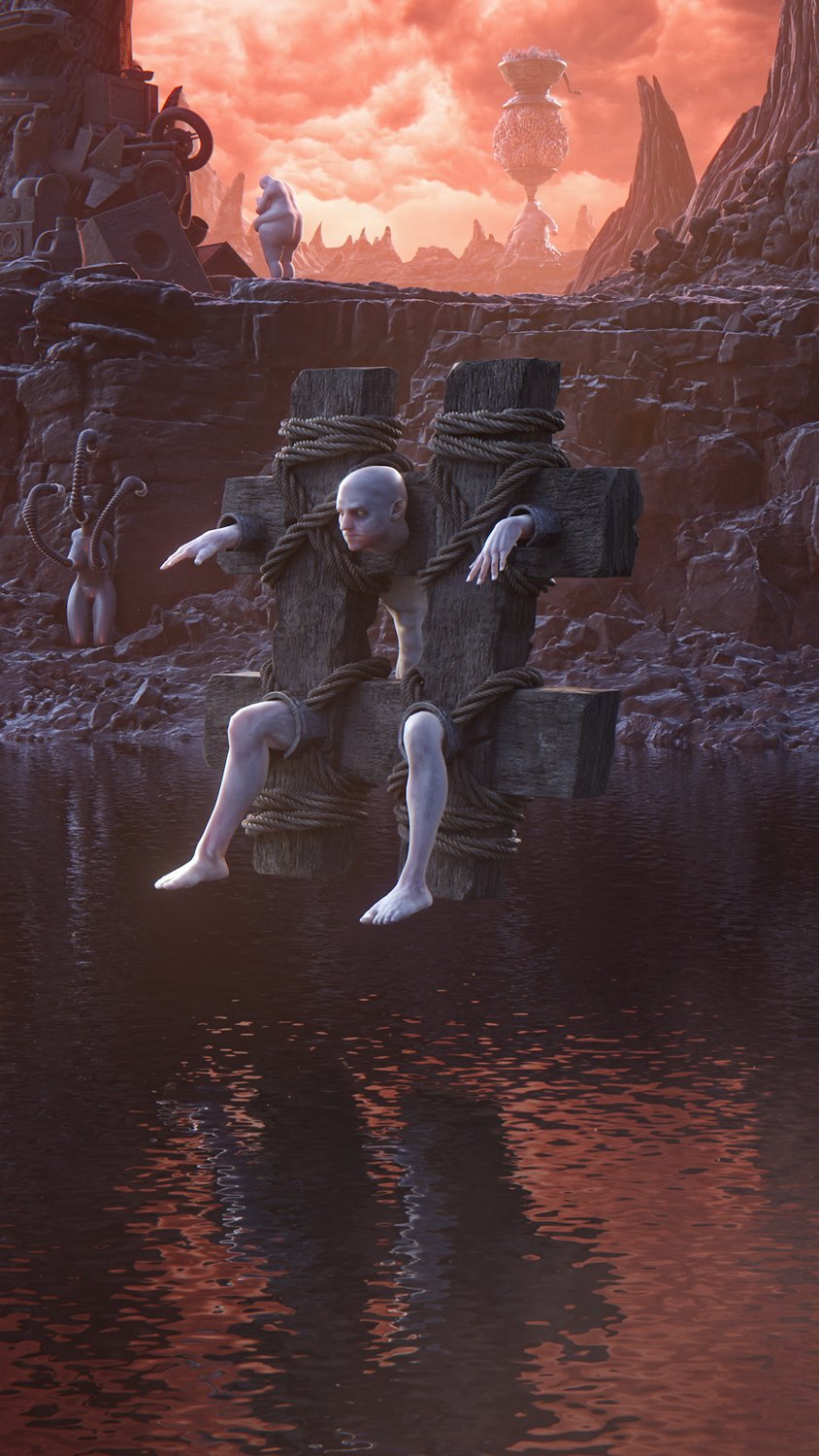 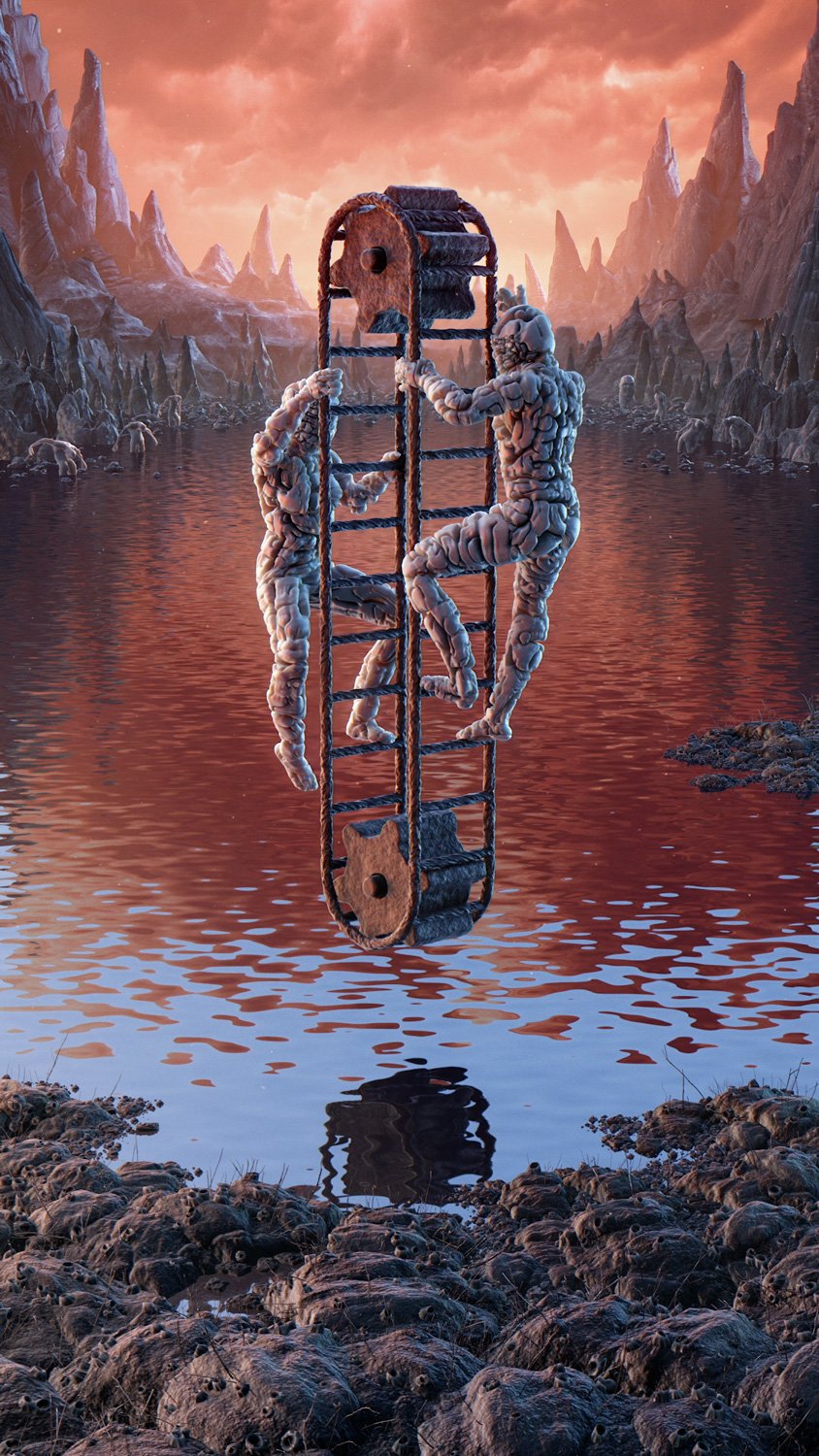 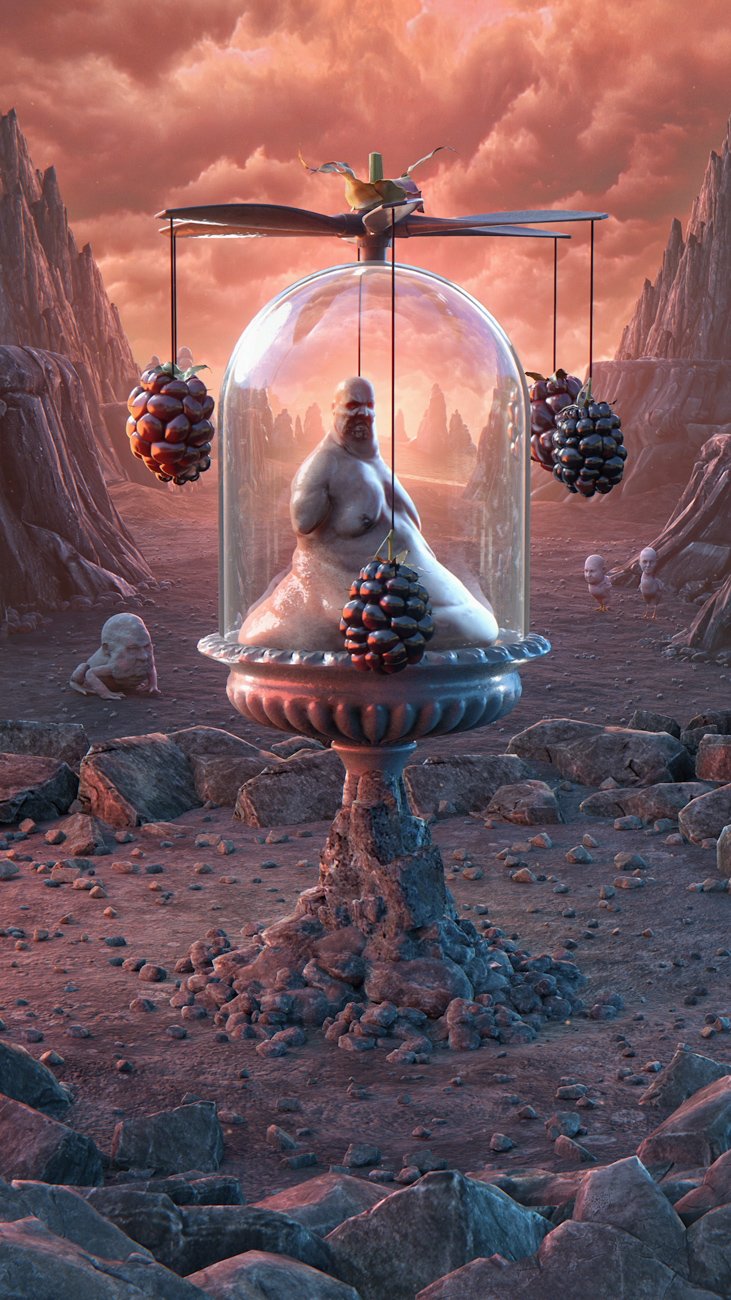 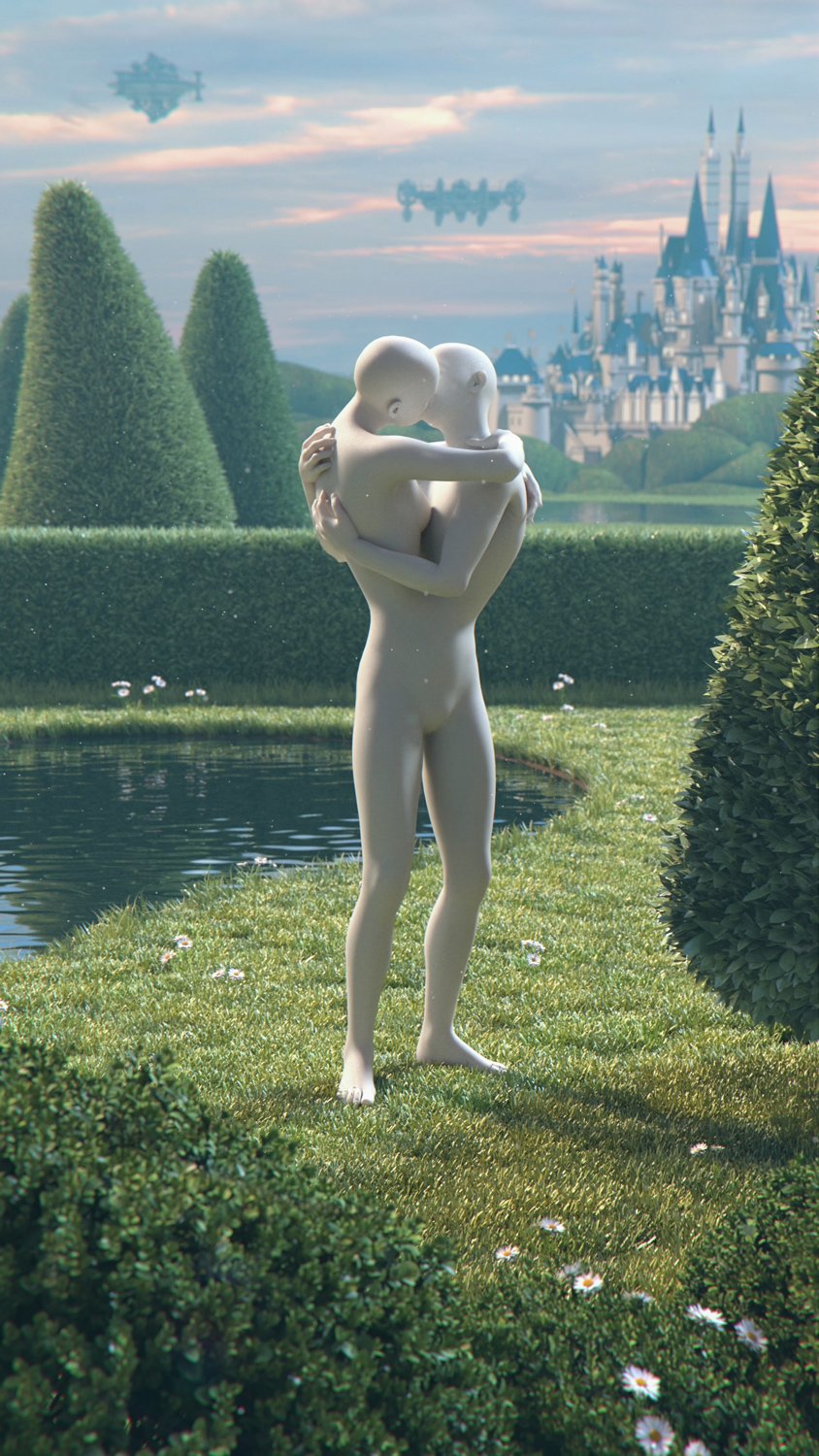 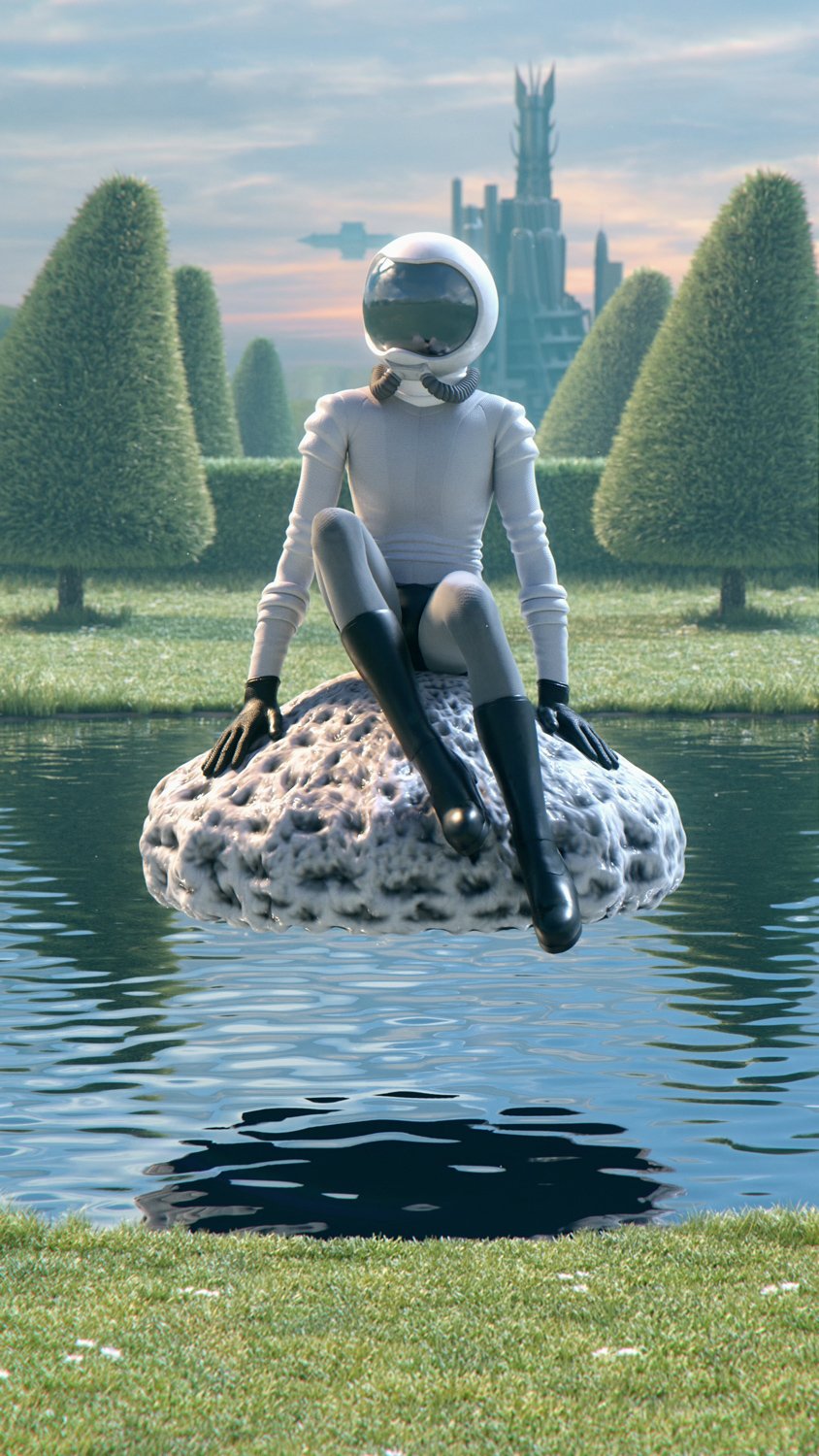 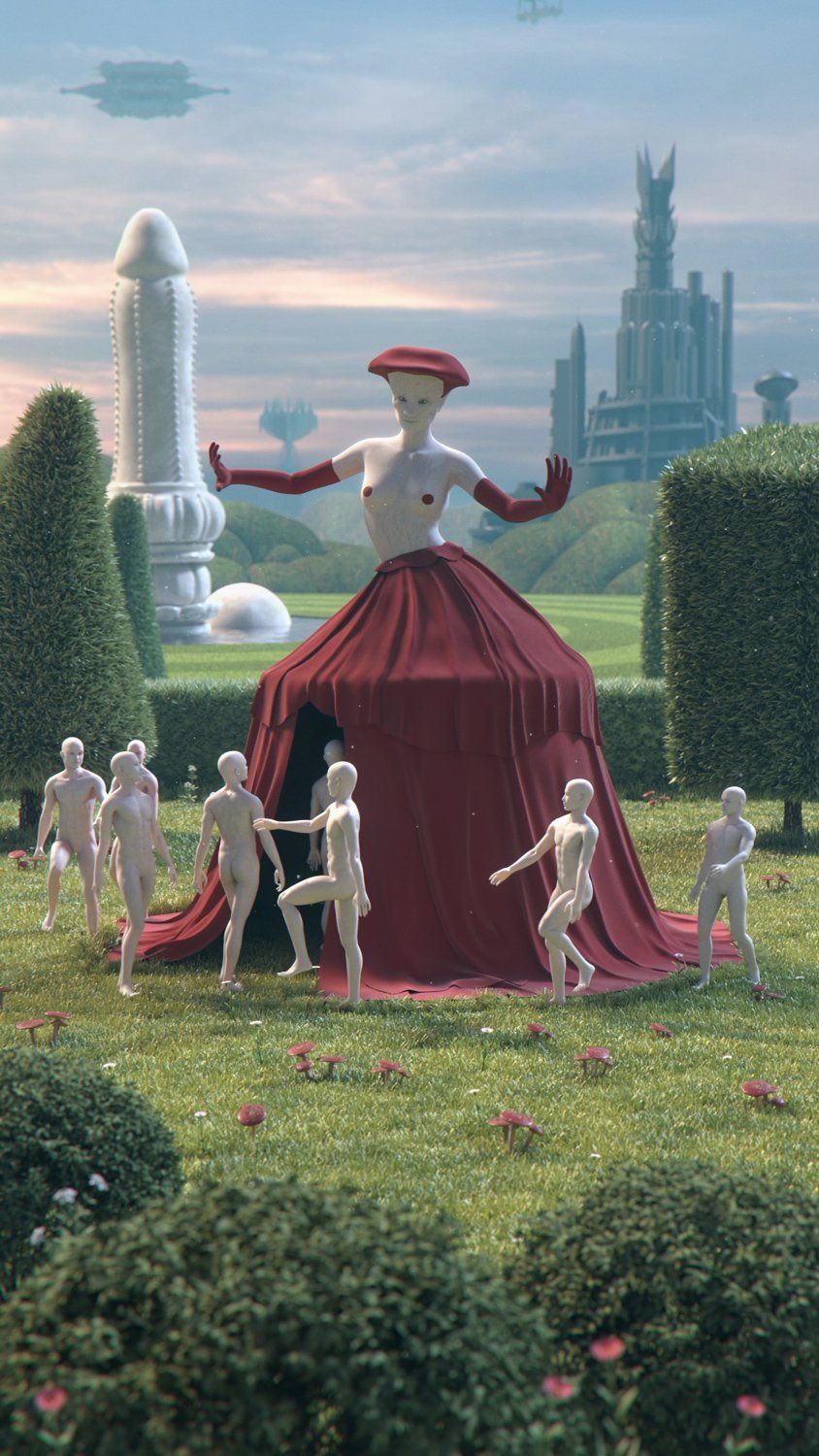