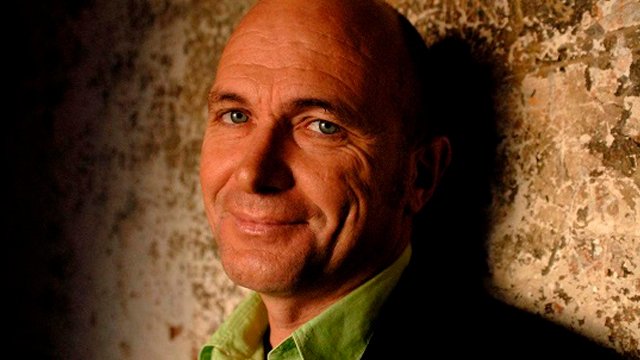 Carlus Padrissa is one of the six co-founders and artistic directors of La Fura dels Baus. Formed in Barcelona in 1979, this company revolutionised the performative arts in Spain and beyond, pioneering the reconceptualisation of theatrical space and the public’s role through groundbreaking staging, audience participation and cutting-edge use of technology.

From its beginnings in music and street theatre, La Fura dels Baus had, according to Carlus Padrissa, a clear objective: “to overcome fear and dare to do anything.” Performances in non-conventional environments — such as Accions (1984), which took place in a building under construction — deprived audiences of seats, inducing a sense of vulnerability and forcing spectators to take an active part. Traditional set design was replaced with digital imagery, video projections and ingenious lighting, while circus-inspired acrobatics combined with innovative engineering to produce the aerial choreographies and enormous figures that came to be known as “human nets.” Taken together, these elements make up La Fura dels Baus’s immediately recognisable approach, now referred to in Spanish as “lenguaje furero,” or Fura-style.

Over the past three decades, the company has worked across numerous artistic genres including theatre, cinema and large-scale public performances: La Fura del Baus produced the opening ceremony of the Barcelona Olympics in 1992, created the 15m-high L’Homme del mil·lenni for the year 2000, and is responsible for the inauguration celebrations of Valletta, European City of Culture 2018.

Opera has long played a central role in La Fura’s development, particularly for Carlus Padrissa.  Since Atlántida (1996) — developed with Álex Ollé and the renowned Spanish sculptor, Jaume Plensa — Padrissa has directed versions of works by Debussy, Berlioz, Wagner and Janáček, among others, at some of the world’s most prestigious venues, including Teatro alla Scala, Milan; Salzburg Festival and Palais Garnier, Paris. Padrissa’s production of Carmina Burana has been staged worldwide, with total audience figures of over 100,000. His Ring Cycle (2007-2009) at Palau de les Arts, Valencia is yet another career highlight: Die Walküre alone received seven international awards including the Premio Franco Abbiati della Critica Musicale Italiana and the International Classical Music Awards (2011). 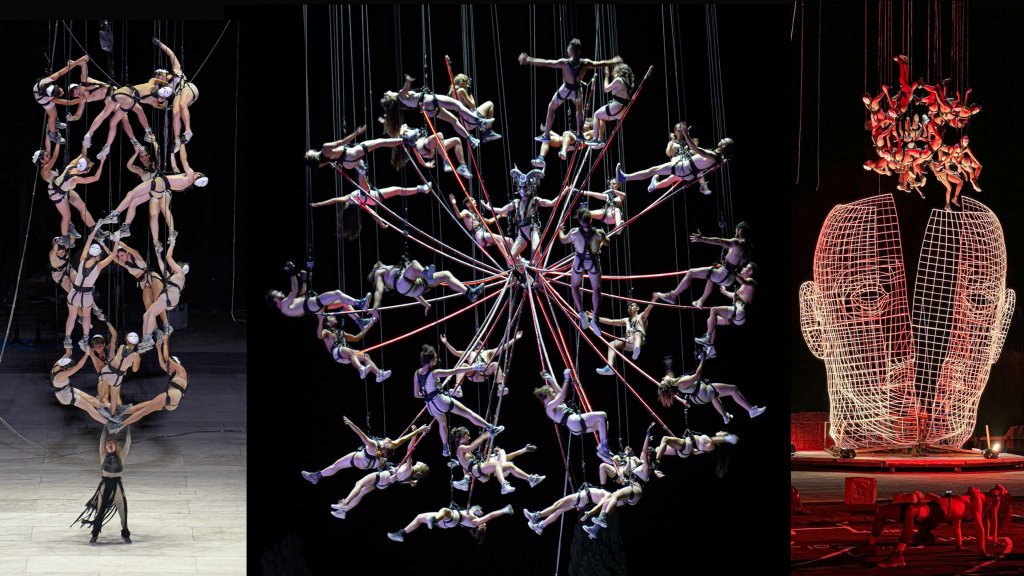 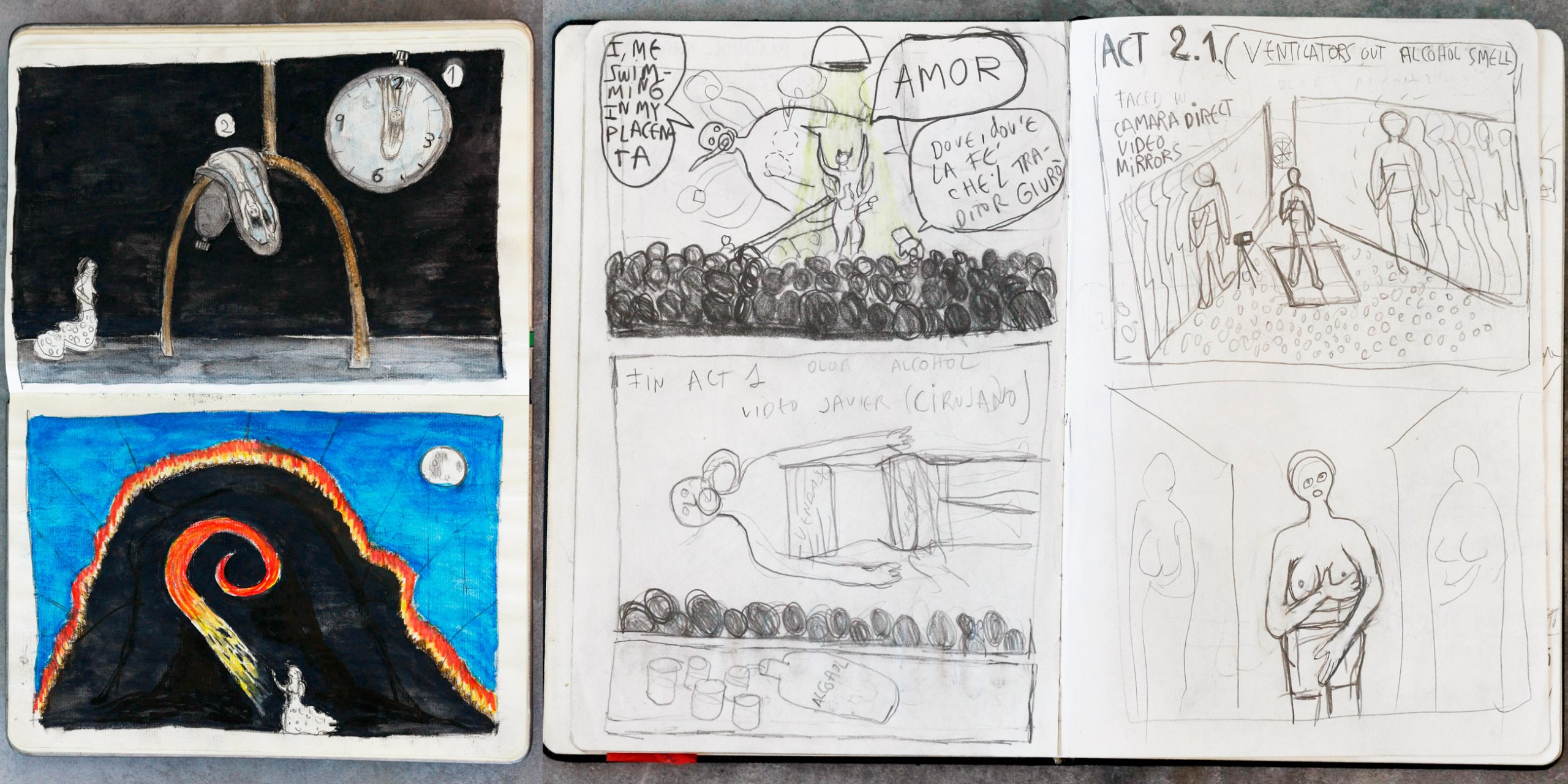