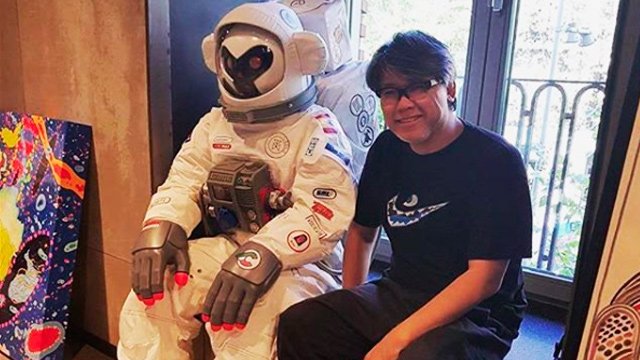 “I get a sense of peace while making toys,” says figurine-creating heavyweight, Coolraine Lee. “And I hope people will feel comforted and consoled through my works.” Grounded in keen observation, unswerving attention to detail and a healthy dose of wit, over the past decade his studio has produced some of the art toy sector’s best-known collectibles.

Coolrain majored in Chemistry at university but had always been attracted to animation. As a child, he was fascinated by cartoons, comics and superheroes; he cites Tim Burton’s stop motion movie The Nightmare Before Christmas and Aardman Animation’s Wallace and Gromit series as inspiration to start making figures. Designer toy makers such as Michael Lau or Eric So, along with the illustrator Otomo Katsuchiro, also influenced his work.

In 2004, the artist founded Coolrain Lee Studio, which launched its first collectible series, the Monsterz Crew, in 2007. Since then, Coolrain has undertaken numerous projects with brands such as Nike, Reebok, Puma, and Samsung. His MINDStyle series of figures based on real-life basketball players marked the first collaboration between a solo artist and the NBA, while his more recent collection — Everyone Needs a Break — sees pop culture icons such as Star Wars stormtroopers hunched on benches, taking time-out from their day to day. The Art of Coolrain, a comprehensive anthology of the designer’s work over the last 12 years, was published in 2016. 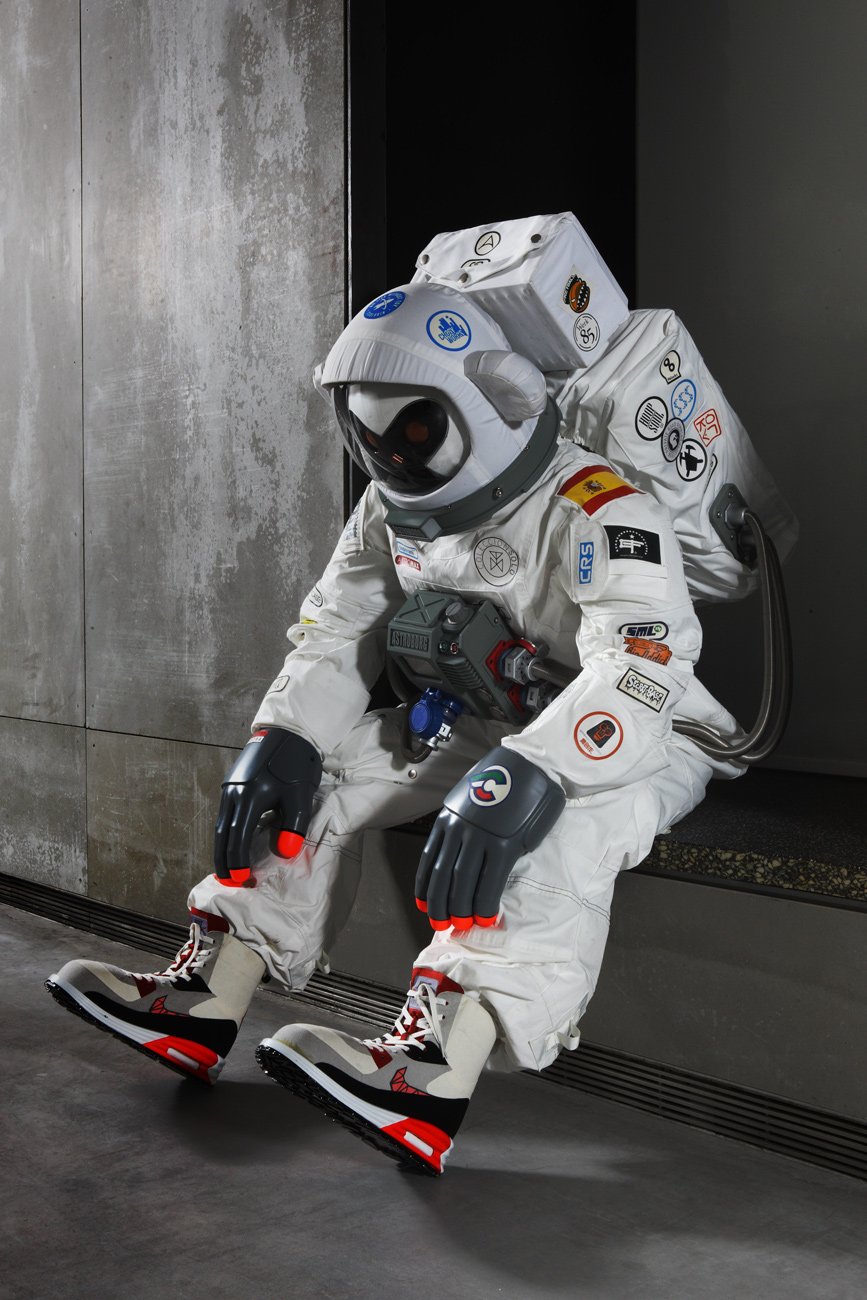