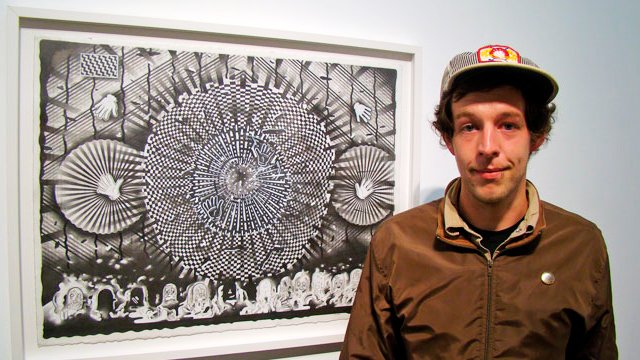 Currently based in suburban Chicago, Ryan Travis Christian was born in Oakland, California, and studied at Northern Illinois University. Inspired by black and white cartoons from 1920s and 1930s — the silent animation era of Felix The Cat and Steamboat Willie — along with 1980s pop culture and American suburbia, the artist recasts mundane activities as zany graphic fantasies. Recurring features in these surreal narratives include brick houses, condoms and animals, while their titles often draw on phrases borrowed from movies, cartoons or music. Recent works tackle issues such as immigration, depression or the American dream, and reflect on the paradoxical relationship between childish cartoons and ominous messages.

Ryan Travis Christian’s work has appeared in group exhibitions across the USA, as well as in Canada, Iceland and Sweden. He has hosted solo shows in San Francisco, Chicago, New York and Los Angeles, and has completed public space murals in Chicago. The first museum exhibition of the artist’s work was held at the Contemporary Art Museum in Raleigh, North Carolina in 2013, and his drawings feature in a number of permanent collections including the Artist Book Collections at San Francisco Museum of Modern Art and Berkley Art Museum, California. 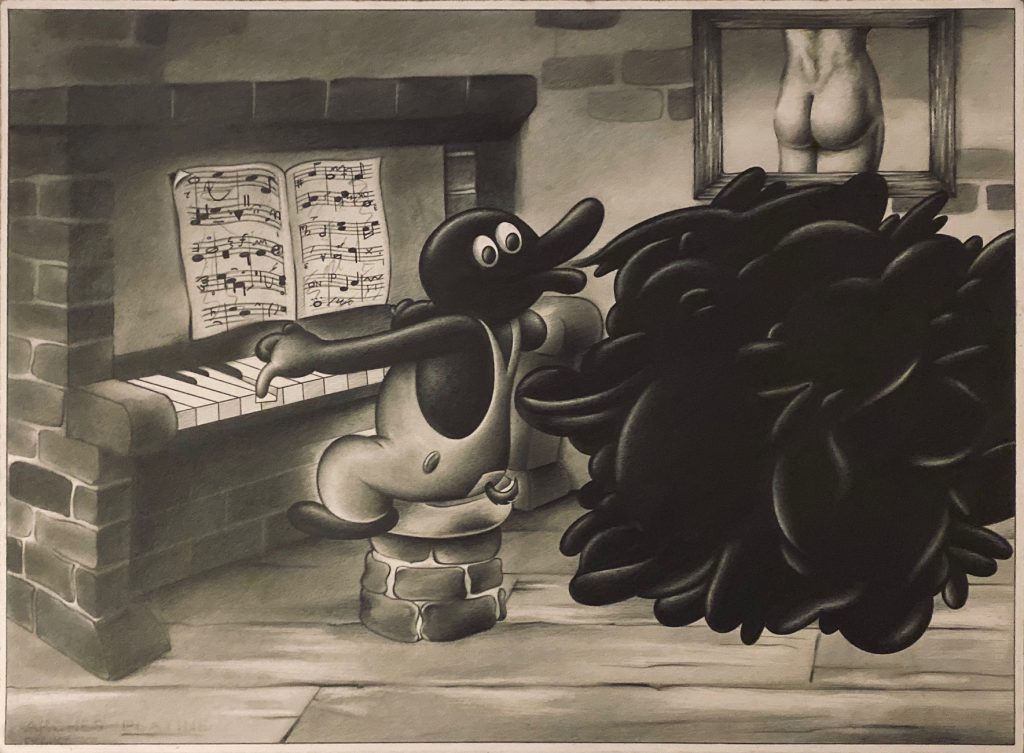 Don't worry guys, how was your weekend 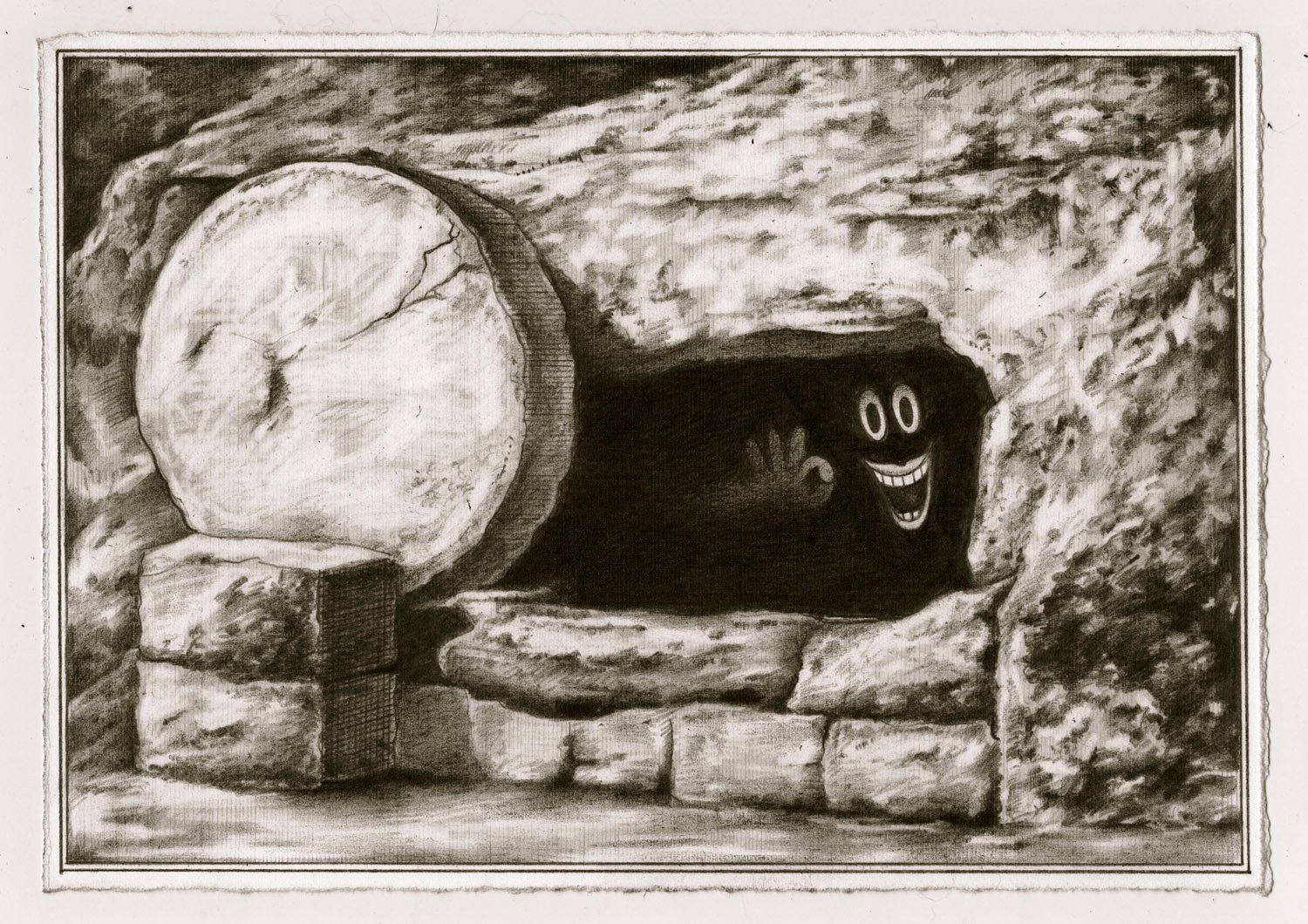 What are my cones? 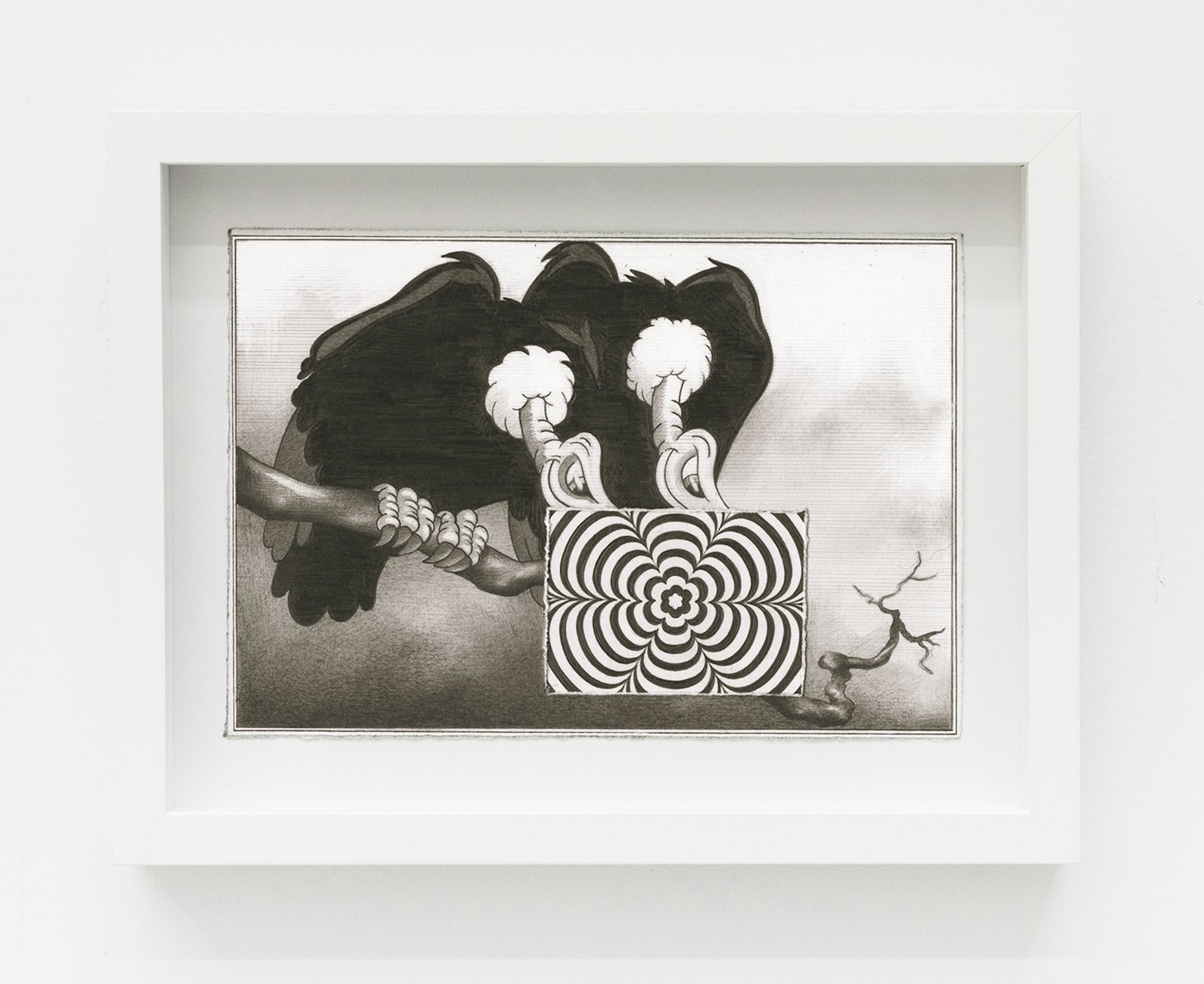 Keep doing what you are doing 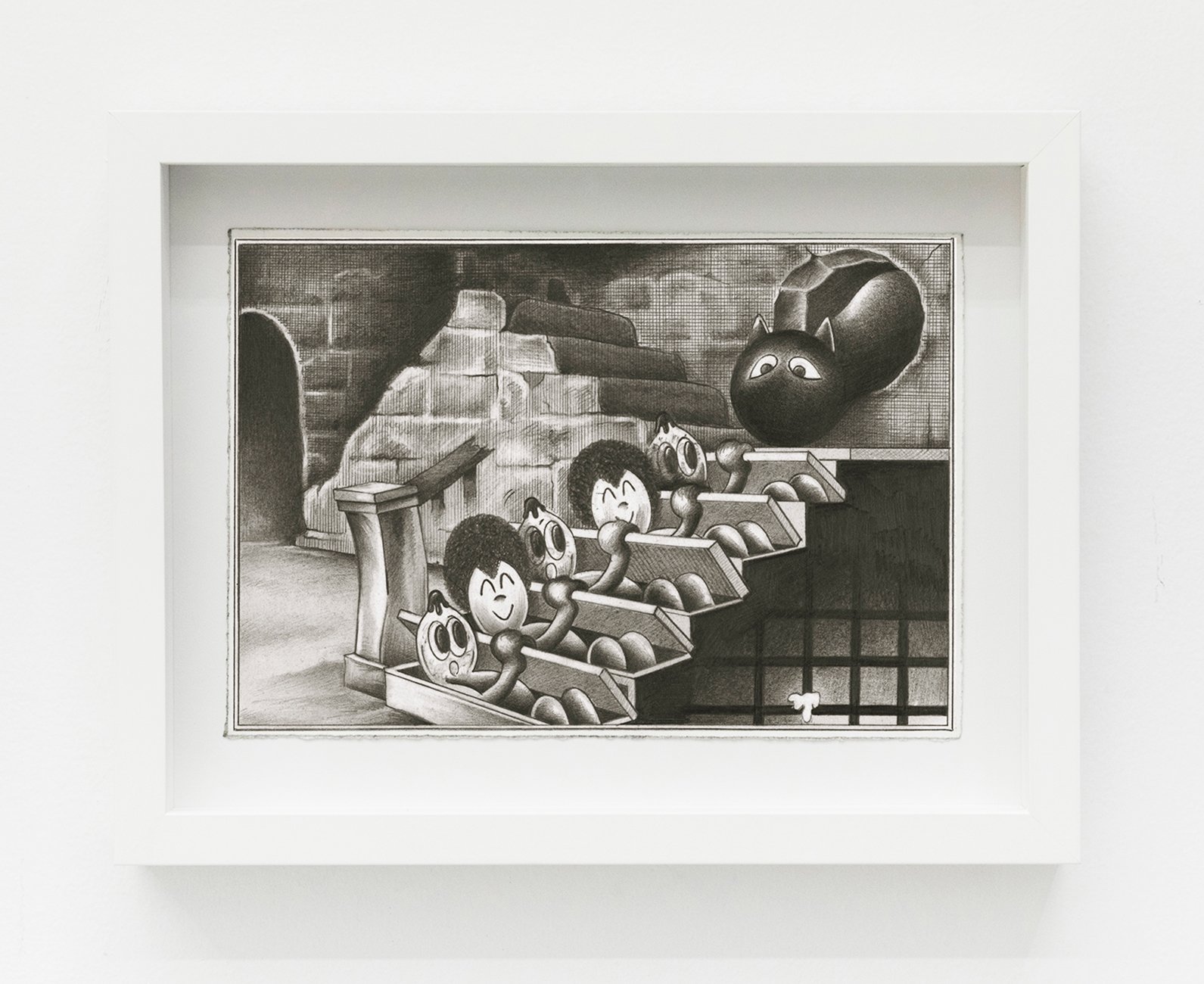