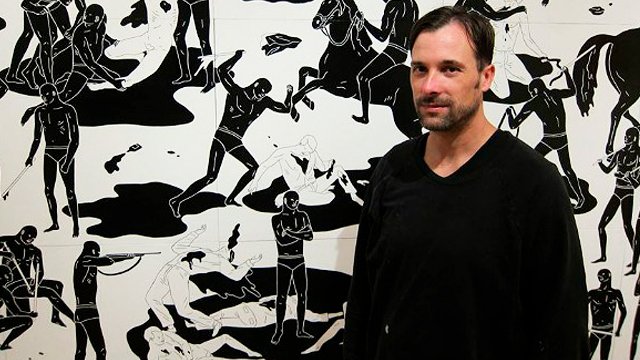 Violence, marginalisation and the brutal exercise of power are the recurring themes of Cleon Peterson’s work. In paintings, sculptures and murals he depicts chilling scenes of barbarity and excess; man at his worst, portrayed using a pared-back style reminiscent of Greco-Roman vases. As the artist explains, he aims to “confront people with reality…but reality is pretty serious right now.”

Currently based in Los Angeles, Peterson was born in Seattle, Washington. He dropped out of high school, became a skateboard artist and survived personal experience of drug addiction and incarceration before embarking definitively on a career in the arts. In 2004, Peterson graduated from the Art Center College of Design, Pasadena and went on to complete an MFA at The Cranbrook Academy.

Influenced by fauvist painting, Leon Golub, Paul McCarthy, and Philip Guston, Peterson recalls that his early paintings drew directly on his own background; he depicted psychiatric institutions, life on the street and violent scenes he had witnessed. Empathy for society’s marginalised “other” continues to underpin Peterson’s work: “I am an advocate for people being un-apathetic in the world today,” he says.

Since 2006, Peterson’s work has been shown in the USA, Europe and Asia, including at prestigious venues such as the Palais de Tokyo, Paris. He has hosted solo shows in London, New York, Los Angles and Hong Kong, among others. In 2016, Peterson created Endless Sleep, the first mural ever to be painted at the base of the Eiffel Tower, and was selected design the livery for the Maxi Edmond de Rothschild craft (Gitana 17), launched in 2017. 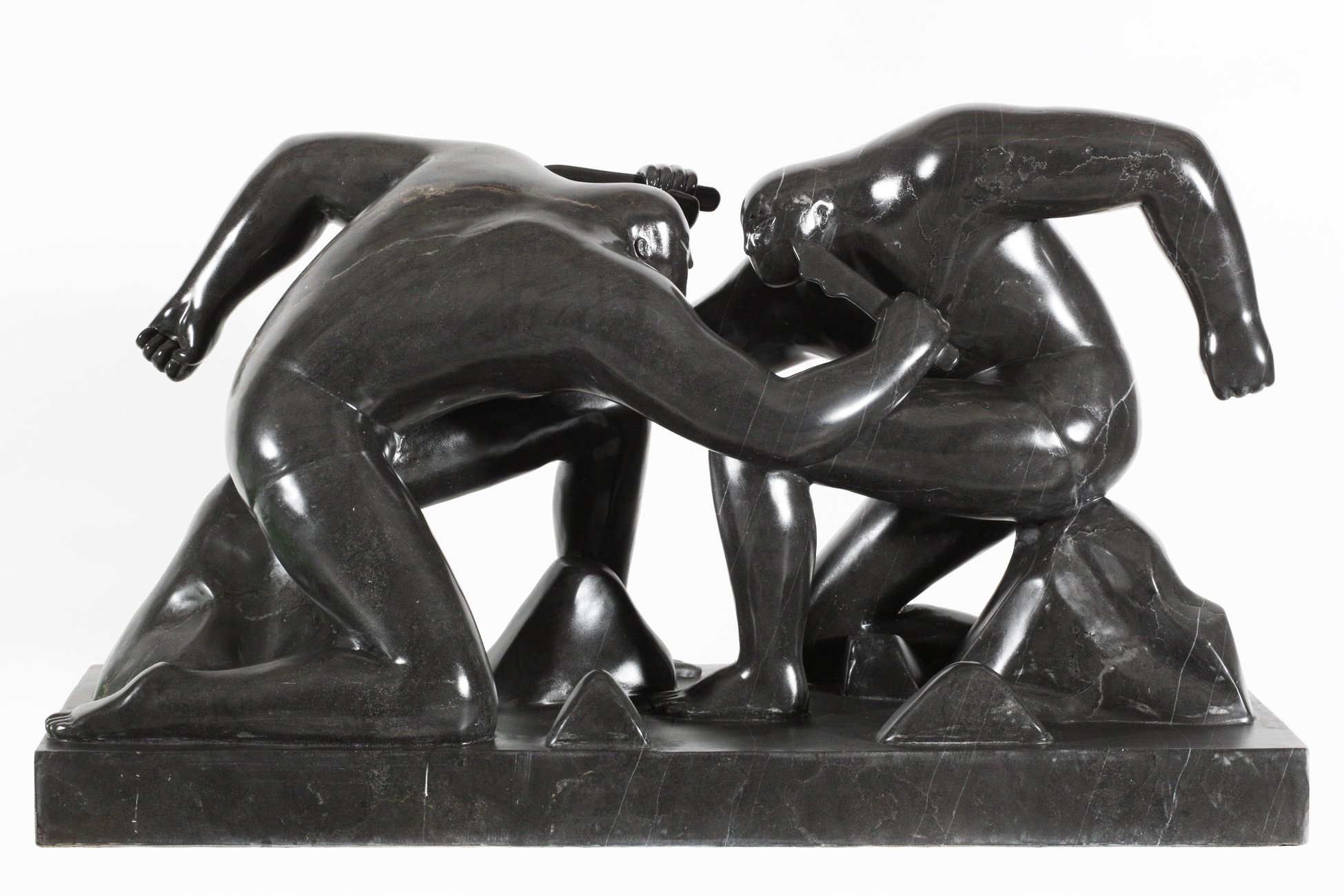