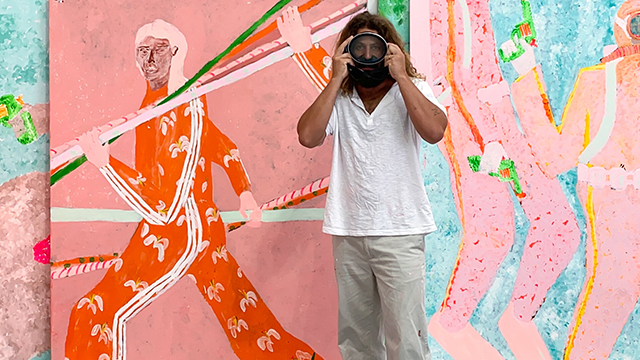 Born in Issoudunn the Centre-Val de Loire region of France, Piechaczek moved to the seaside town of Biarritz before finally emigrating to Australia. Although he did not receive formal training in fine arts, Piechaczek’s mother was a painter and the artist grew up experimenting with drawing, poetry and paint. The influence of figures such as Jean Michel Basquiat and David Hockney are clear in Piechaczek’s approach, which blends naive art, figuration and texture.

Shadowy or silhouetted characters are a recurring features of Piechaczek’s layered acrylics and pastels. As the artist explains, “They don’t have skin colour or gender. They are simply whoever you want them to be or even no-one, sometimes just the result of a mood or feeling.” His protagonists are invariably dressed casually, their tracksuits, sports caps and t-shirts a link to the surfer lifestyle and everyday observations which feed into Piechaczek’s art.

Piechaczek has exhibited in France, Morocco and various locations across Australia, including Melbourne, Sydney and Brisbane. He was a finalist in the Clayton Utz Art Award in 2017 and in 2019 was the inaugural artist in residence at Raes on Wategos, Byron Bay. 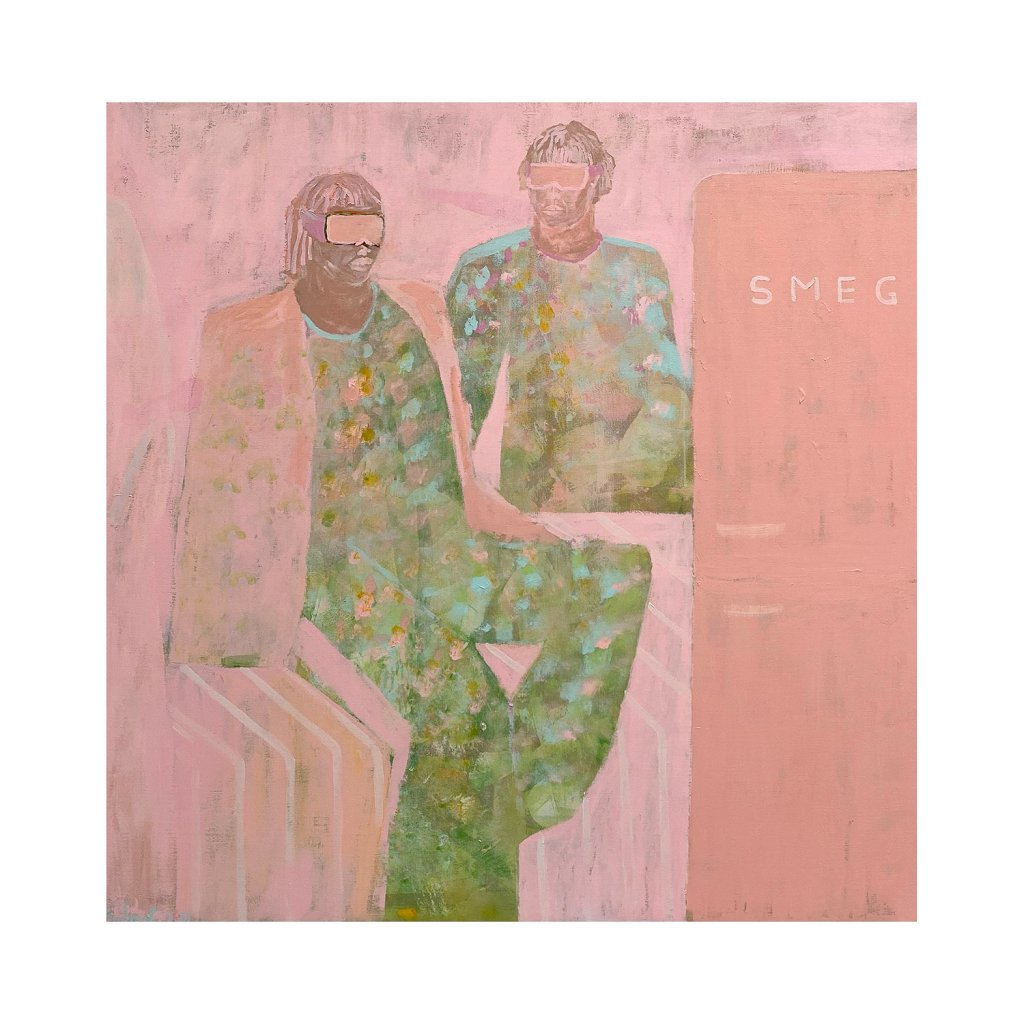 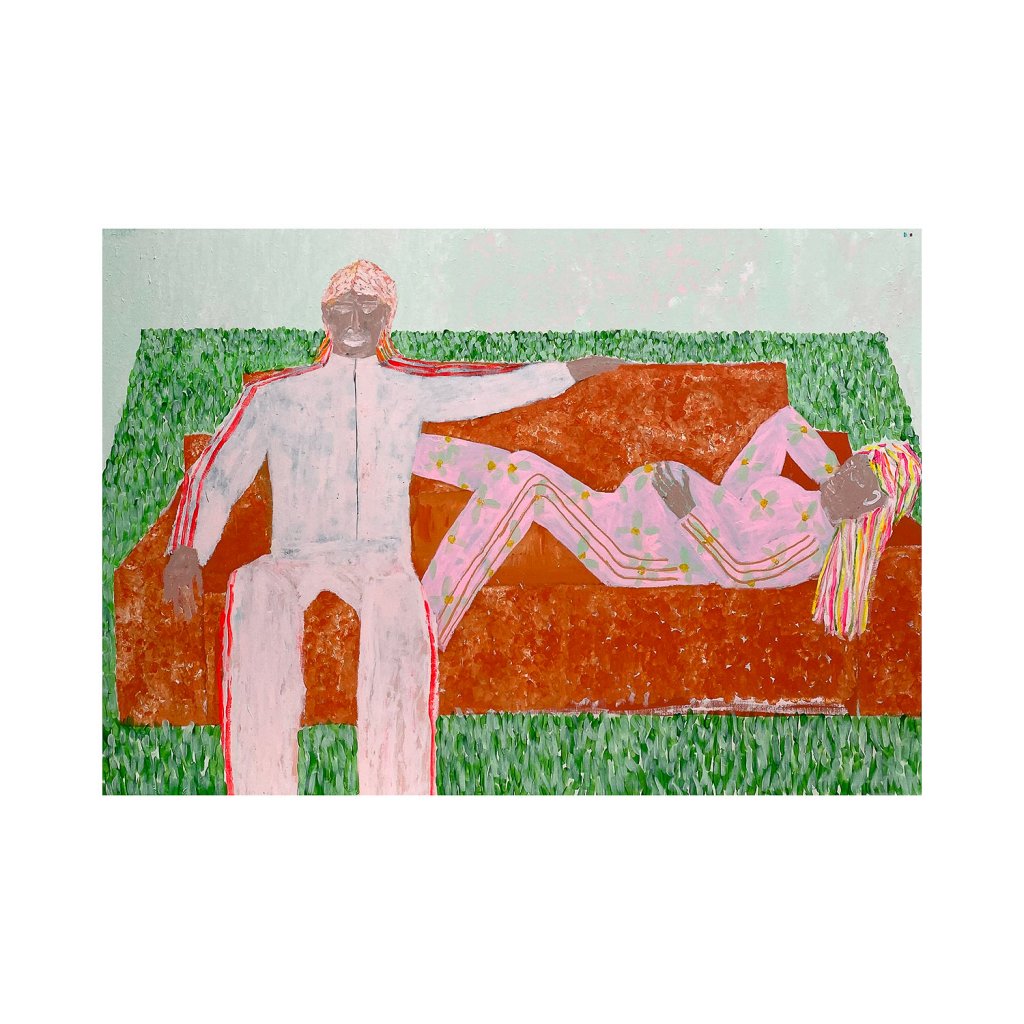 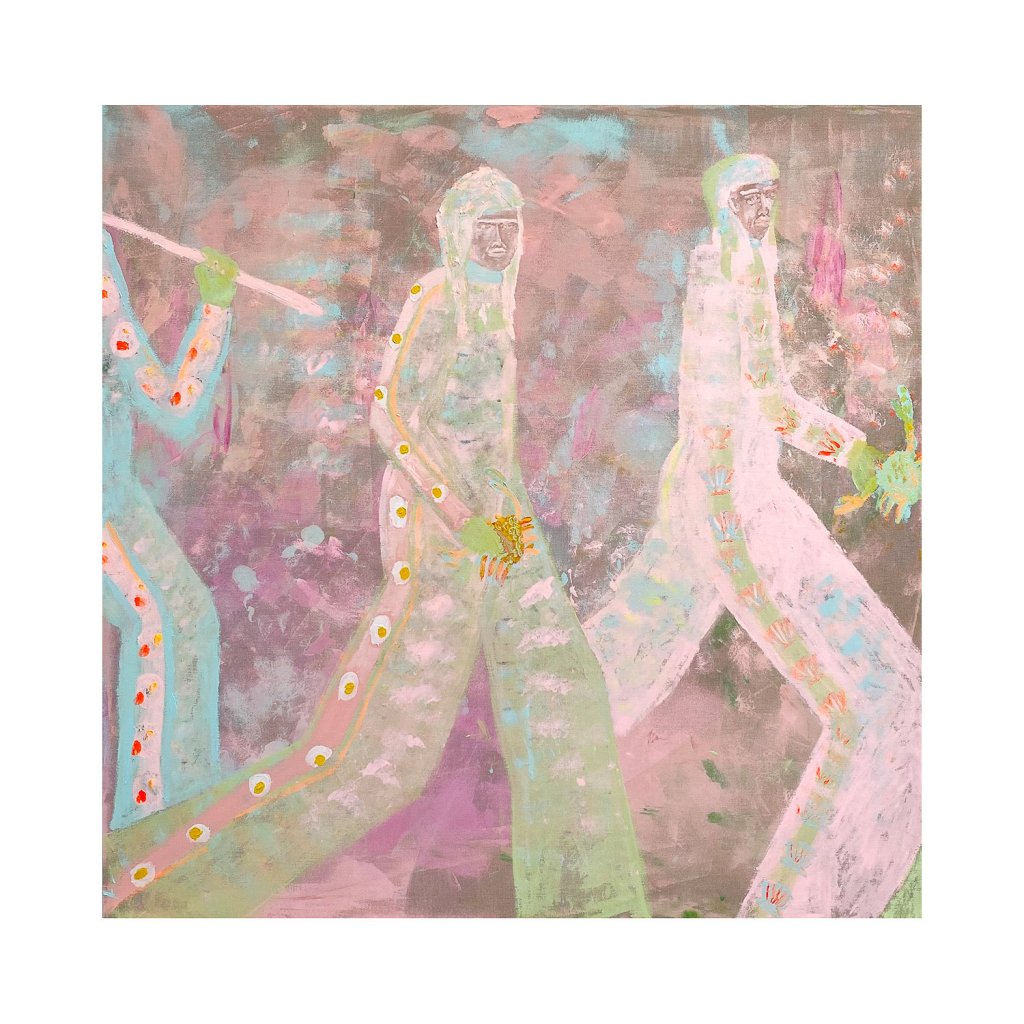