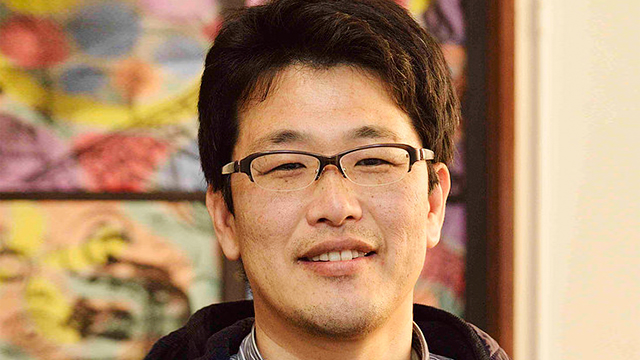 In 1966, SHIBAKAWA Toshiyuki was born in Osaka Prefecture on the anniversary of Alberto Giacometti’s death (1966.1. 11).  In 1980, he moved to Hiroshima City, and since his school days, he himself made paints and created paintings in the motif of the exposed buildings. In 1993, he moved to Fukuyama City, Hiroshima Prefecture, and was inspired by the Pompei ruins in Italy and the Kusado-sengen-cho ruins in Fukuyama City, Hiroshima Prefecture, where he began to create works under the theme of “Modern society unearthed 2000 years later”. In 1997, he stayed in Italy as an overseas researcher of the Ministry of Education, and studied fresco paintings and the ruins of Pompeii. He has lived in Okayama City since 2010. He is currently a professor at Shujitsu Junior College and a visiting professor at Hiroshima University Graduate School.

At first, he developed an installation of “Excavation site 2000 years later” and recently produced (fossil) type artifacts excavated from there. They not only exhibit individual works but also exhibit various things (Archaeological materials, works of art, antiques, relics, goods, etc.) in collaboration. They hold exhibitions and projects that focus on the region and place such as museums in Japan and overseas, historical buildings and shopping streets. At the same time, they hold workshops for a wide range of people, and continue their activities to reexamine the existence of things and contemporary problems. 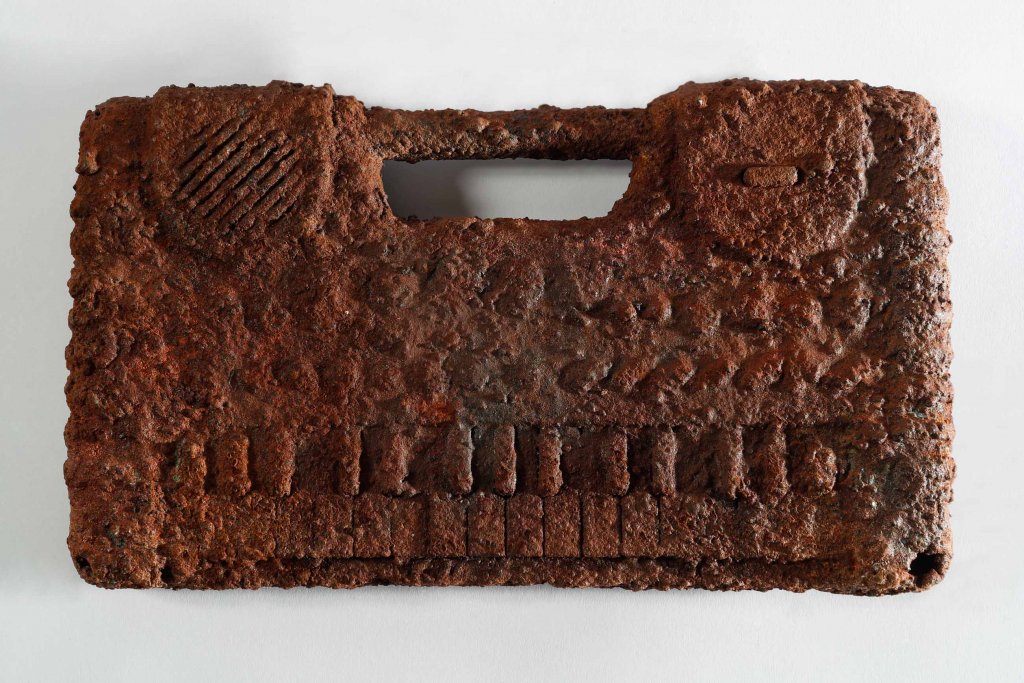 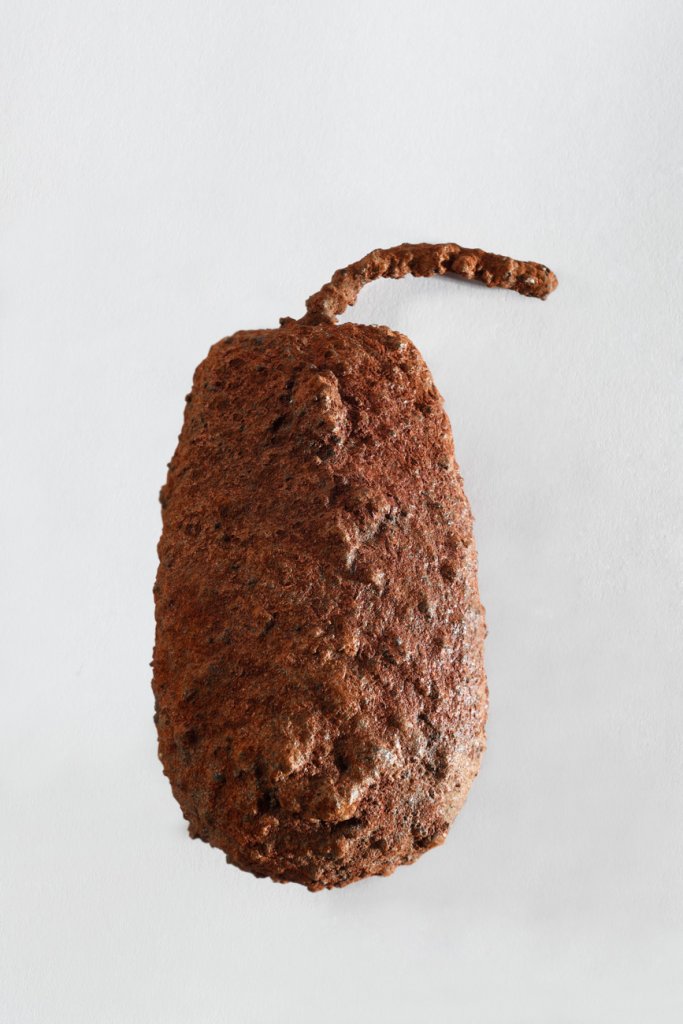 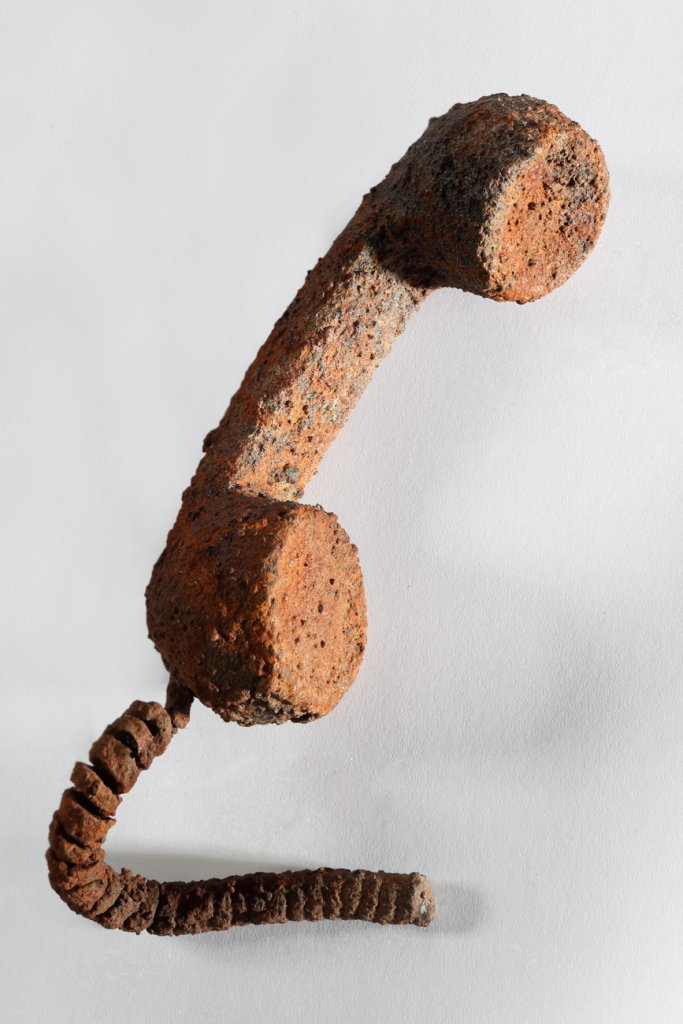 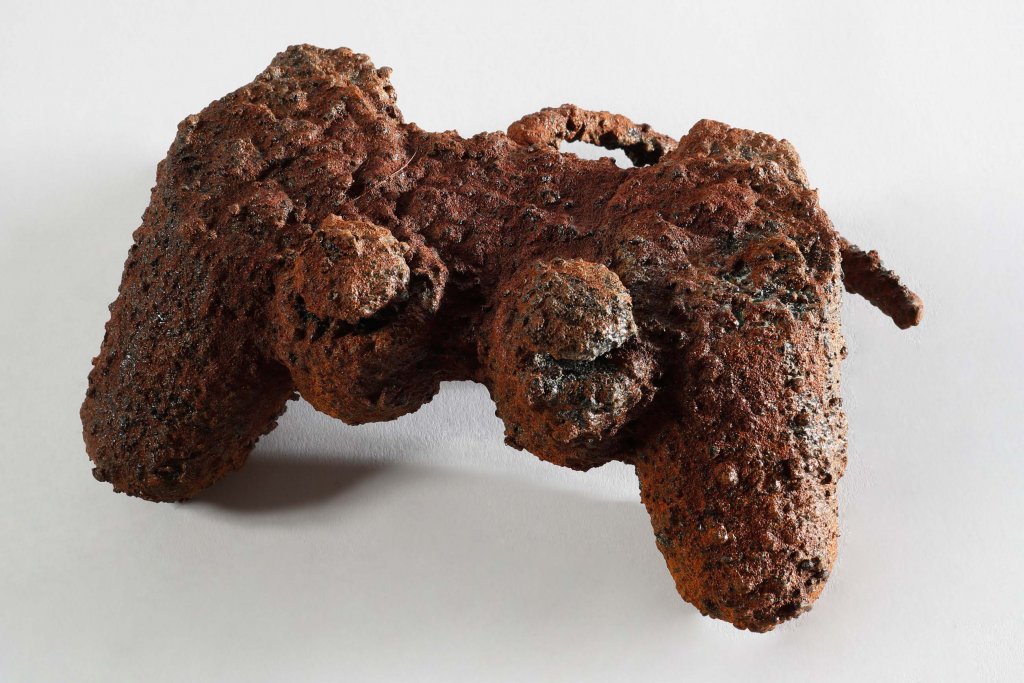