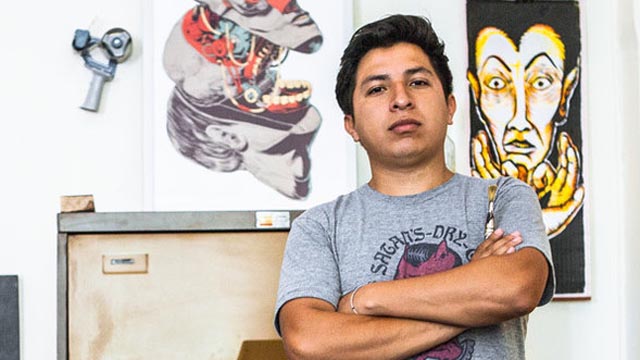 One of Mexico’s most internationally renowned graffiti artists, Smithe has been spraying, painting and drawing since he was a pre-teen. Fragmented figures, colourful beasts and ambiguous robot-beings populate his ever-evolving body of work.

Smithe was born and grew up in Mexico D.F. and, inspired by street art in his neighbourhood, first got into graffiti at high school. He was attracted by the simplicity of painting on walls, the immediacy, the opportunity to work with and learn from other artists. Smithe’s creations soon drew design agency attention and he moved into professional illustration – “the workplace was my university,” he explains.

Smithe’s first gallery show was held at Vertigo, Mexico D.F. in 2011; he has created wall murals the world over, from New York to Honolulu, Miami to Berlin; and in 2015 he was among the five talents selected by Pharrel Williams for the Adidas “Original Superstars” campaign. This multi-faced artist now juggles his personal artwork with illustrating, running his own clothing brand (Tony Delfino) and even playing in a band (Stendal). But his inspiration still comes from where it always did: from “everyday experiences,” from the city streets. 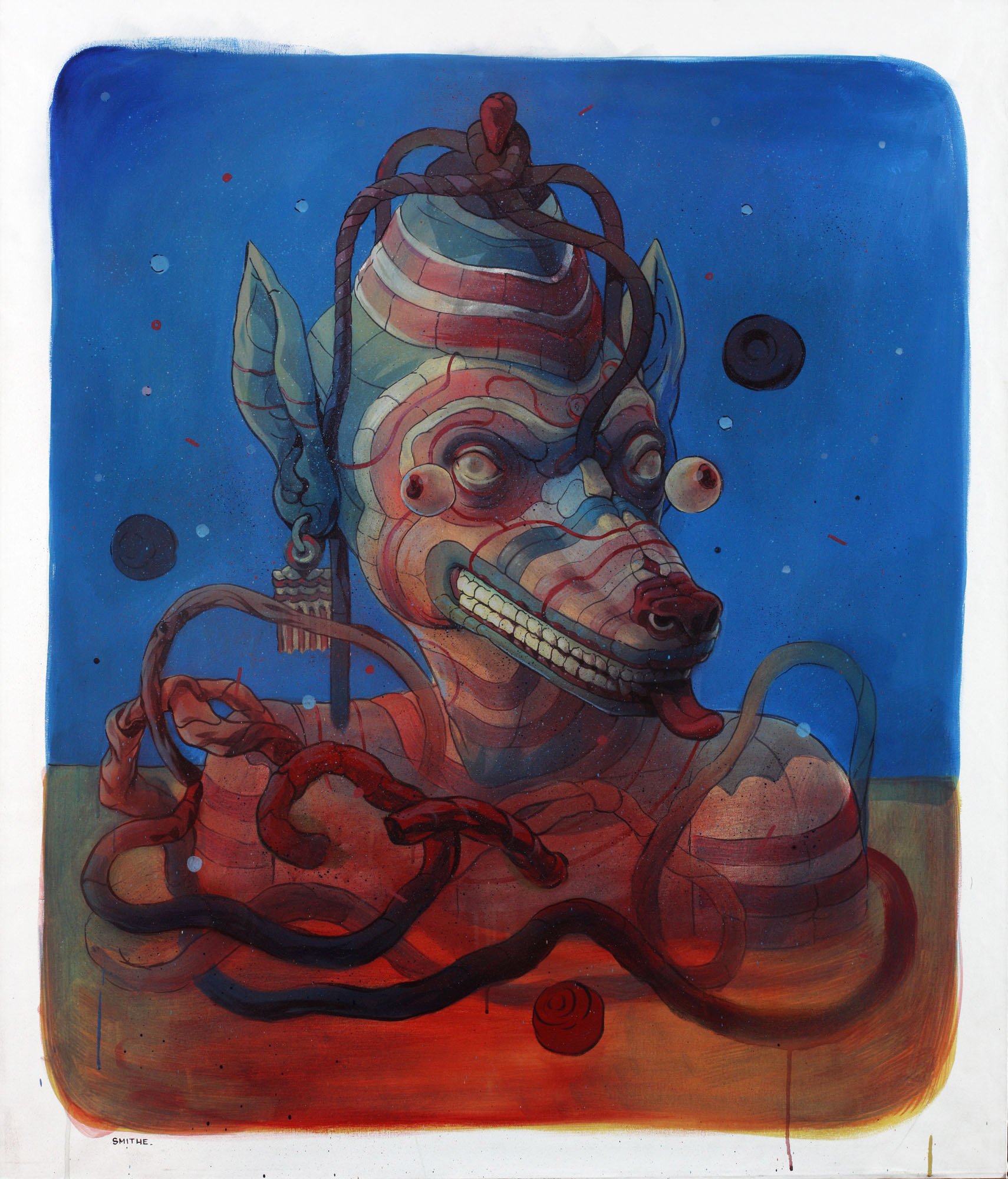