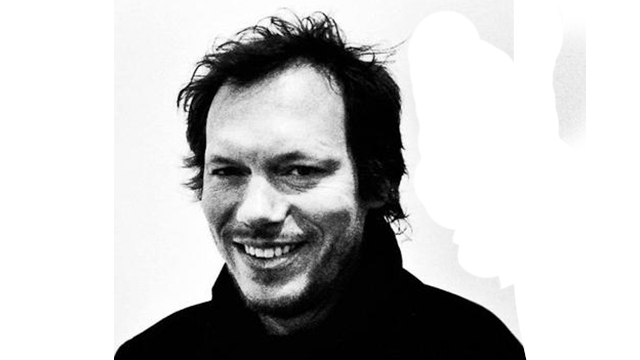 Fascination with the human body underlies the artwork of Czech sculptor, Richard Stipl. Working across a range of materials, he creates busts, figures and disquieting narrative scenes rich in gesture and symbolism.

Born in the Czech Republic, Stipl was raised in Canada, where he studied at Ontario College of Art, Toronto, and was awarded the prestigious Governor General’s Gold Medal in 1992. His early work centred on painting and readymades, with the series entitled Labyrinth of the Worlds and Paradise of the Heart (2002) marking the start of his ventures into hyper-realist sculpture. This collection of 20 heads, created using himself as model, explores different emotional states and the possibilities of mutating his own image.

Stipl invariably uses himself, his body or those close to him as starting points, although he distances his practice from self-portraiture, explaining that his image is “a prototype, an any body.” With skilful use of diverse materials such as wood, resin, cast metal and clay, often painted in gold and silver leaf, oils and ink, Stipl explores human emotions and relationships as expressed through movement and gesture.

Religious imagery of saints and their stories is reflected in many of his works, which contrast extreme violence or mutilation with serene facial expressions. A neck is cut through by a sword, a head pierced by a crown of thorns and faces are covered in blood. Tortuous, sadomasochistic scenes featuring various figures also feature in his work, which deals with questions of power, religion or capitalism and how violence is used in the pursuit of modern-day goals.

Corporate logos, tattoos, patterns and jewellery are incorporated into his figures, while found objects such as amateur wood carvings are placed in dialogue with his creations, opening up unexpected narratives. Since the early 2000s Stipl has held over 20 solo shows and participated in group exhibitions in Europe and North America, including at museum venues such as the Museum of Canadian Contemporary Art, Toronto, the Museum of Art and Design in New York, and the National Gallery, Prague. 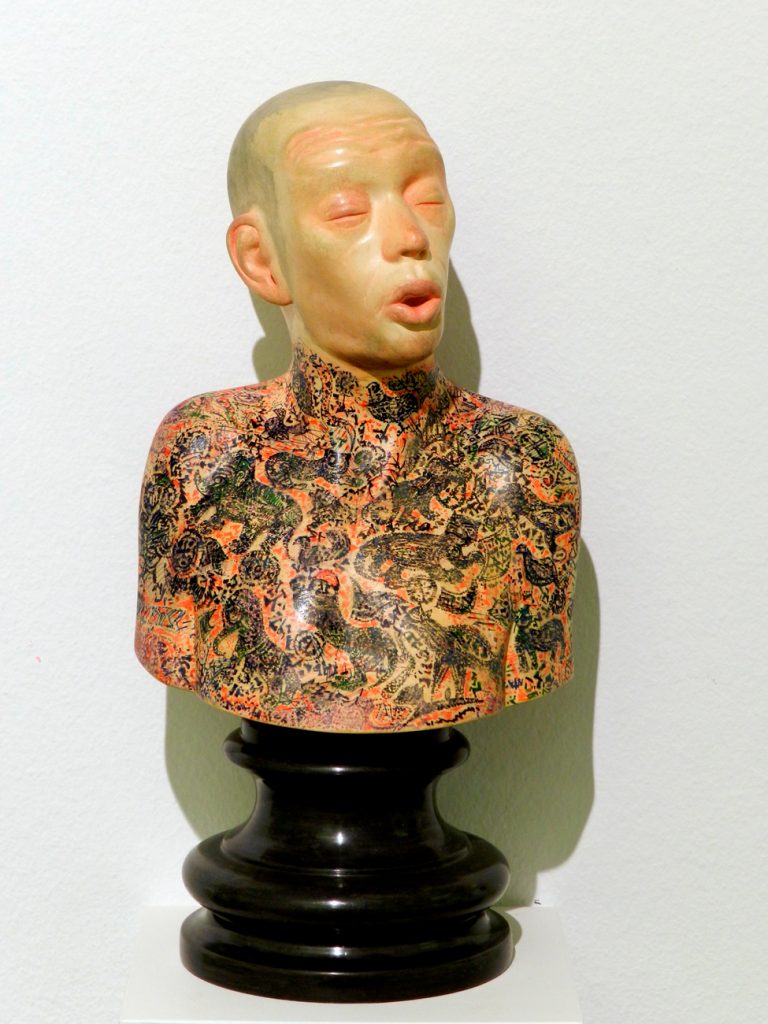